Netflix is the only place where you can watch episodes of Designated Survivor season three online.

The series will be released on Netflix at 00:01am PST on Friday, June 7.

All 10 episodes of Designated Survivor season three will be released at once on Netflix.

The streaming service also has the first two seasons of the show starring Kiefer Sutherland available to watch online. 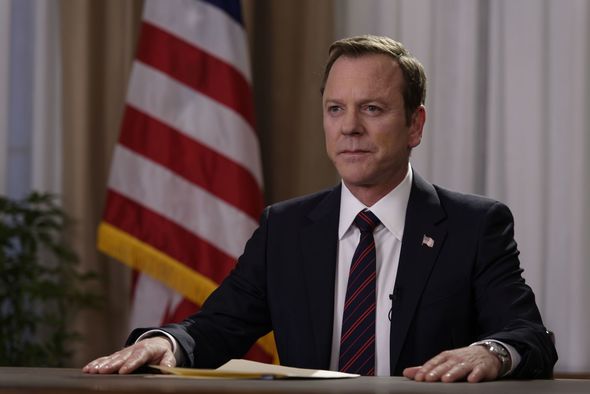 Most iOS and Android devices, plus some Windows ones, allow viewers to download Netflix series.

WILL DESIGNATED SURVIVOR BE RENEWED BY NETFLIX? 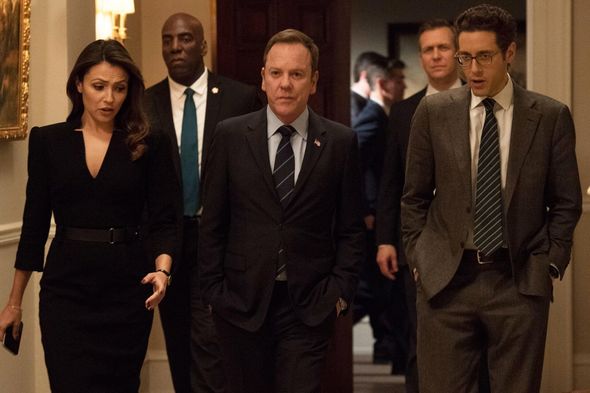 What will happen in Designated Survivor season 3?

With season three airing on Netflix rather than ABC, the series will be quite different.

According to an interview showrunner Neal Baer did with TV Line, season three is a mix between The West Wing, ER, “with a little [Law & Order] SVU in it too.”

He also said that Netflix told him: “You can go much further, deeper, darker, edgier, and be more realistic, and that was great for us.”

WHERE IS DESIGNATED SURVIVOR FILMED? 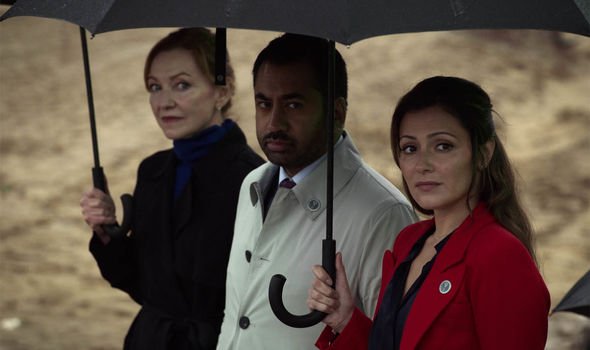 Kiefer Sutherland will be back, as will Kal Penn, Italia Ricci and Maggie Q.

The synopsis for the season reveals it will focus on President Kirkman (played by Kiefer Sutherland) trying to get re-elected.

The summary reads: “In the new season, President Kirkman will face a political reality – campaigning.