TCA 2021: Clyde Phillips says it won’t have the ”jauntiness“ of the original version 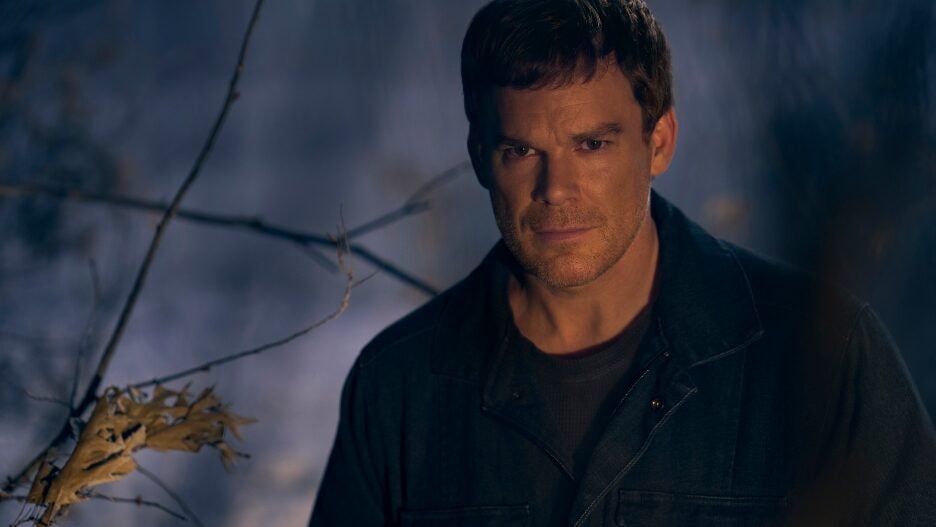 When “Dexter” returns in November after eight years, it will feature very few of the elements from the Showtime drama’s original run. That will include a change to the show’s famous opening credits.

“We haven’t really completely closed the idea of what the new titles are, but they will not [incorporate] the cheekiness of what we had before, the jauntiness and irony of what we had before,” Clyde Phillips, who is returning as showrunner, said. Phillips led the show’s first four seasons, which are considered its golden years by many fans. “The viewer should expect that the title sequence, if there is even a sequence … will be very different from what they’ve seen before.”

For those that forgot the OG title sequence, watch them below:

Along with Michael C. Hall, “Dexter: New Blood” brings back Jennifer Carpenter’s Debra Morgan and John Lithgow’s Arthur Mitchell (aka The Trinity Killer), despite both characters having died, though Phillips said Tuesday there would be more original characters that will make an appearance. The limited series also swaps out sunny Miami for the much colder small-town upstate New York as the setting.

Another notable return is Dexter’s son, Harrison, who is obviously played by a different actor as the character is now a teenager. “When we sat down and figured out what we’re going to do, the theme of the season quickly became fathers and sons,” Phillips said. “We can’t do a show about Dexter, with the theme of fathers and sons, without bringing back his son.”