Escape to the Chateau: Dick buys a wood turning lathe

Dick Strawbridge and Angel Adoree married in the chateau not long after purchasing it and making a few refurbishments. Since then, the have gone on to transform the 45-room house and many of its outbuildings, including the Orangery. The couple’s work on the 19th Century property has been documented on Channel 4 series Escape to the Chateau with their children Arthur and Dorothy often making an appearance.

With the latest series of Escape to the Chateau coming to an end, Dick has opened up about the family’s future at the property once all of their work is complete.

Fortunately, it seems the family have no intentions of ever leaving the Chateau and hope to spend many happy years there.

In fact, Arthur and Dorothy already have plans for the home as they hope to take over conservation of the property from their parents.

Arthur has designs on the Orangery, which he hopes to transform into a restaurant while Dorothy wants an outbuilding. 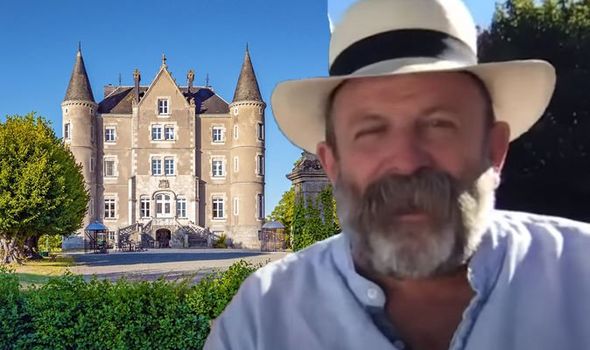 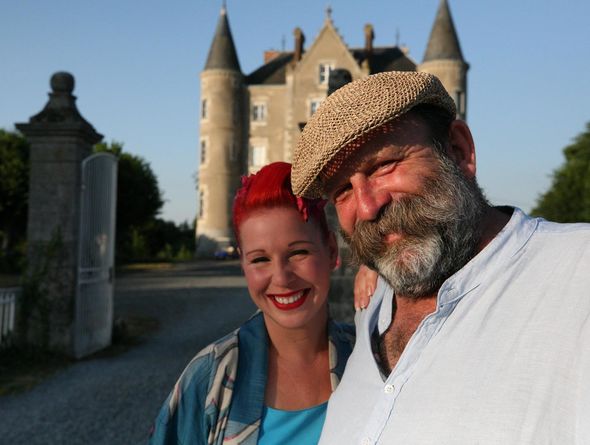 It’s therefore not surprising to learn Dick has “no intention of going anywhere”.

He told Hello!: “I’m going to be planted here. I get a headache even thinking about moving.”

Angel added there’s still more to be done and they’ll continue to try and refresh the house.

“The house is evolving and things are being moved around to how they were always meant to be and we have endless outbuildings,” she continued. 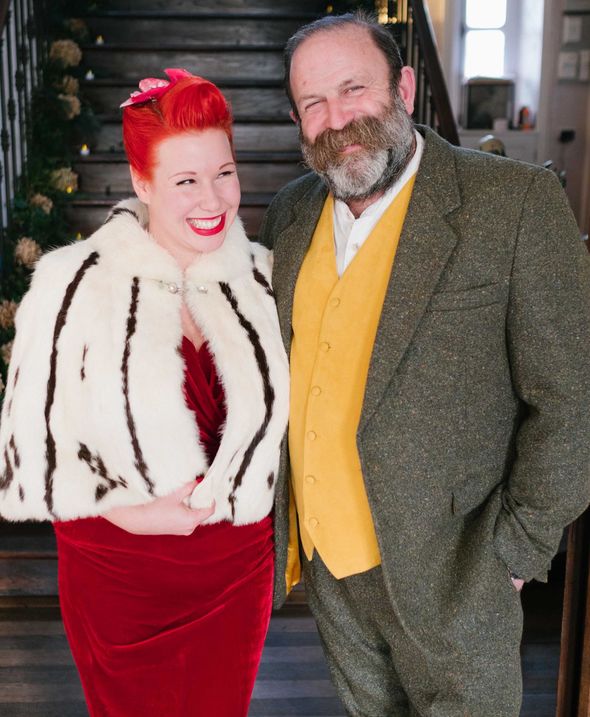 Escape to the Chateau: Angel and Dick work on orangery roof

So far this series, fans have seen the couple transform one of the outbuildings into a workshop for Dick, create a library in the pepper pot tower, and even attempt to make Sloe gin.

One of the highlights of season seven, was Dick and Angel’s transformation of a wash house, which was overgrown into a bathroom for their boat on the moat, which was complete with a small swimming pool.

The couple have also finally completed work on the Orangery and even had a pop-up restaurant to celebrate their fifth wedding anniversary.

Dick recently caused a frenzy online when he revealed there is just one episode of the series left.

One fan posted on Twitter on Sunday evening: “Oh No – 7 more days until the next #EscapeToTheChateau.”

“Oh No – 7 more days until the next #EscapeToTheChateau,” Dick replied.

Fans were devastated with the news with one replying: “Final???? Say it isn’t true!!”

Another added: “Final final? Or final for this series?”

Escape to the Chateau will return to Channel 4 on Christmas Day for a special festive episode.

Viewers will see the family take inspiration from Christmases past in a 19th-century ledger they find in the attic.

They will also create a winter wonderland complete with an ice rink for children Arthur and Dorothy.

Escape to the Chateau airs Christmas Day on Channel 4 at 8.10pm.