The Crown: Thatcher 'wouldn't speak to Queen like that' says Neil

Gillian Anderson portrays Margaret Thatcher in The Crown season four, the first female Prime Minister of the United Kingdom. In the series, Thatcher and the Queen (played by Olivia Colman) are portrayed as not always seeing eye-to-eye but the show also sheds light on their similarities. Margaret Thatcher and her husband, Denis (Stephen Boxer) visited Balmoral but did they flee as suggested in The Crown? Express.co.uk has everything you need to know.

In the episode, Thatcher and her husband, Denis, are portrayed as struggling to fit in with the royals whereas Diana Spencer (Emma Corrin) thrives and succeeds.

For example, in one scene, Thatcher and Denis, arrive at dinner dressed in black-tie attire far too early and have a miserable time during after-dinner games.

In the episode, Thatcher even turned up for a morning hunting session in her iconic blue suit skirt and heels. 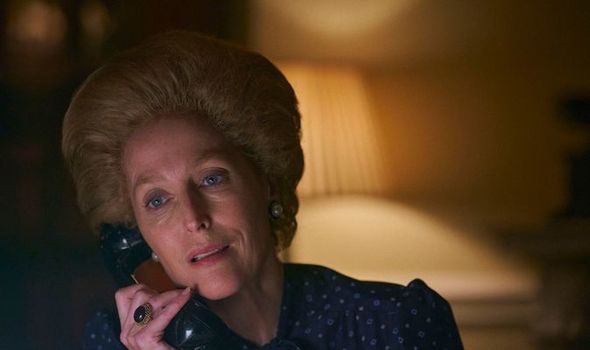 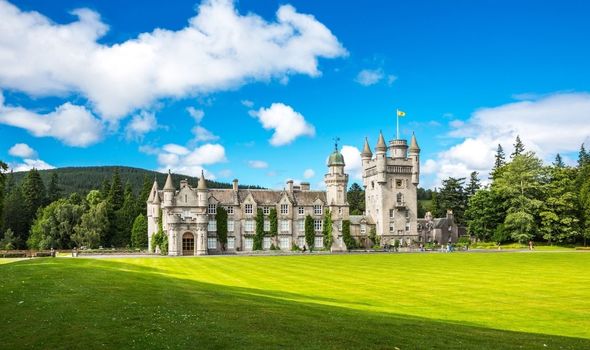 She also wore perfume while going stalking with the Queen, a major mistake which sees Thatcher going home to change.

Thatcher was also seen working for a few hours during the visit, which did not go down well with the Queen or Princess Margaret in the series.

In The Crown After Thatcher is seen sitting in a seat which was once Queen Victoria’s in The Crown, she and her husband abruptly leave.

She tells The Queen that she has important work to do and must return to Westminster immediately. 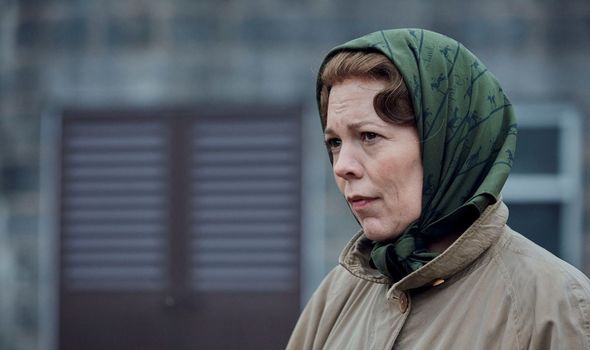 However, there is no record of Thatcher ever leaving her first visit to Balmoral early.

Additionally, it remains unknown if Thatcher was ever subject to the ‘Balmoral Test’.

As a politician, there is a great possibility Thatcher was treated slightly differently than other guests but there is no doubt there were certain rules she had to follow.

One thing is for sure, Thatcher never mentioned her trips to Balmoral in her memoirs and rarely mentioned The Queen. 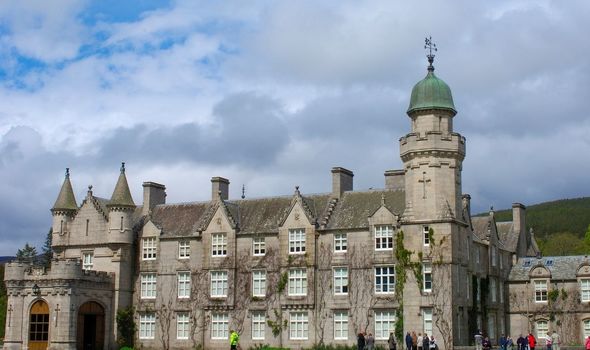 Coined as the ‘Balmoral Test’ the real Thatcher and Princess Diana were subject to a set of unspoken set of rules created by the Royal Family.

In his book ‘Diana: Her True Story’, Diana’s biographer Andrew Morton explained: “The very quirks and obscure family traditions which have accrued over the years can intimidate newcomers.

“‘Don’t sit there’ they chorus at an unfortunate guest foolish enough to try and sit in a chair in the drawing-room which was last used by Queen Victoria.

“Those who successfully navigate this social minefield, popularly known as ‘the Balmoral test,’ are accepted by the royal family.

“The ones who fail vanish from royal favour as quickly as the Highland mists come and go.”

John Campbell wrote in The Iron Lady: Margaret Thatcher, from Grocer’s Daughter to Prime Minister, said: “Mrs Thatcher loathed having to go once a year to Balmoral.

“She had no interest in horses, dogs or country sports and regarded the outdoor life—long walks and picnics in all weathers—which the Royal Family enjoyed on holiday, as ‘purgatory’.”

He continued: “She could not wait to get away and on the last morning was up at six as usual, with her thank-you letter written, anxious to be off as soon as Denis was ready. The Queen was almost certainly equally glad to see her go.”

Despite not enjoying her visit to Balmoral, Thatcher was invited back each year during her time as Prime Minister, which came to an end in 1990.

The Crown is streaming on Netflix now