Did Nick Kamen have a wife?

MODEL Nick Kamen, who famously stripped off for a Levi’s advert in 1985, has died aged 59 following a long battle with cancer.

The late friend of Madonna was one of the most sought after men on the planet – but did he ever marry? 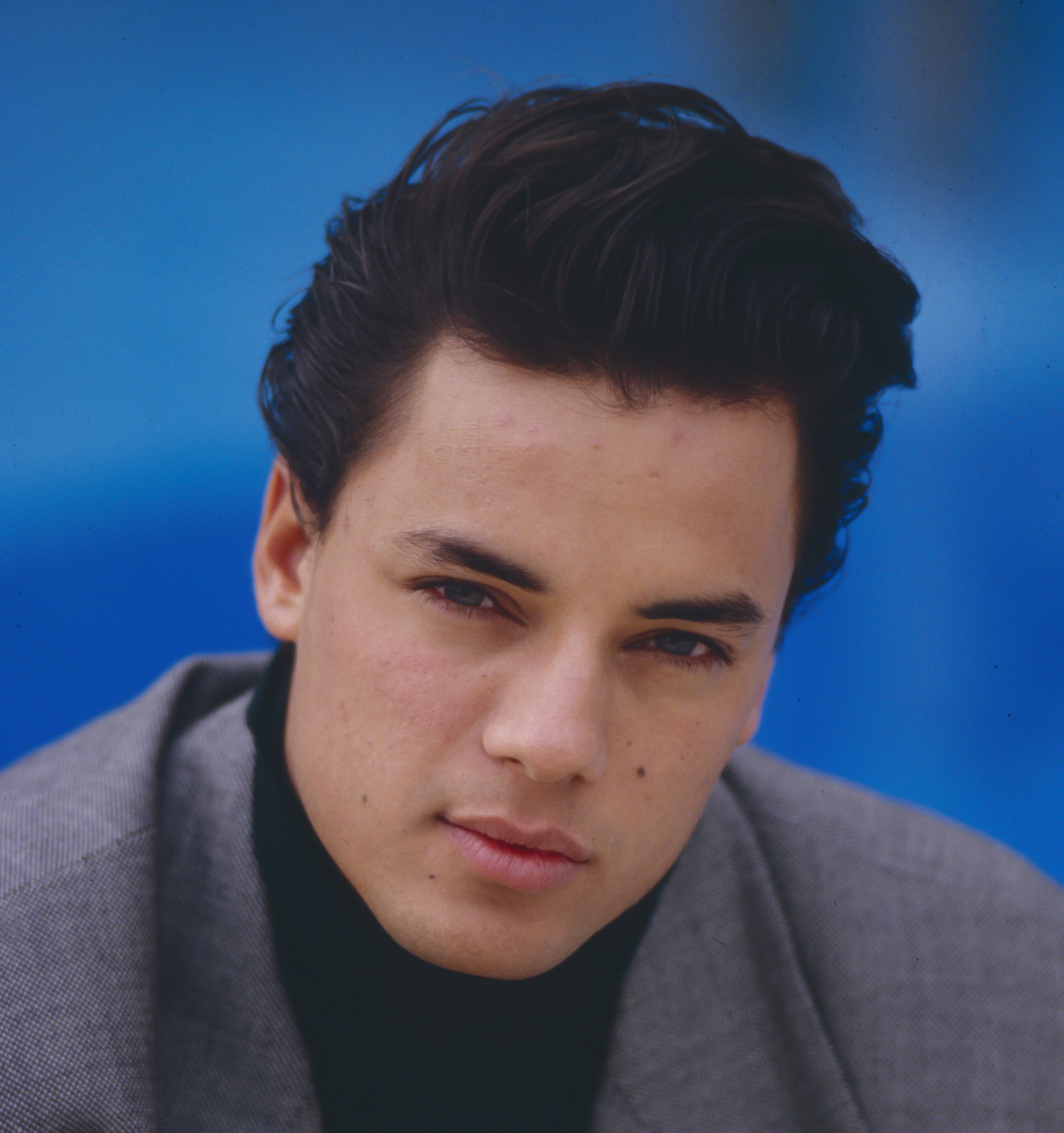 Did Nick Kamen have a wife?

It is unknown whether Kamen was married or in a long-term relationship.

He was involved in three high-profile relationships during the height of his fame.

Kamen dated Talisa Soto in 1986 having starred alongside the American actress and model on the cover of Tatler magazine that year.

It is unknown how long the two dated for, but Soto is now happily married to actor Benjamin Bratt and they have two children.

Kamen also saw Tatjana Patitz in 1988 after the German actress and model starred in the music video for Tell Me – a song by the late star that charted at No.40.

And he was involved in a relationship with ex-Big Breakfast presenter Amanda de Cadenet between 1999 and 2001.

Speaking about him to the Guardian in 2001, she said: "Nick's the best-looking man I've ever seen, to me.”

De Cadenet, who is now married to Strokes guitarist Nick Valensi, has paid tribute to the Kamen on Instagram. 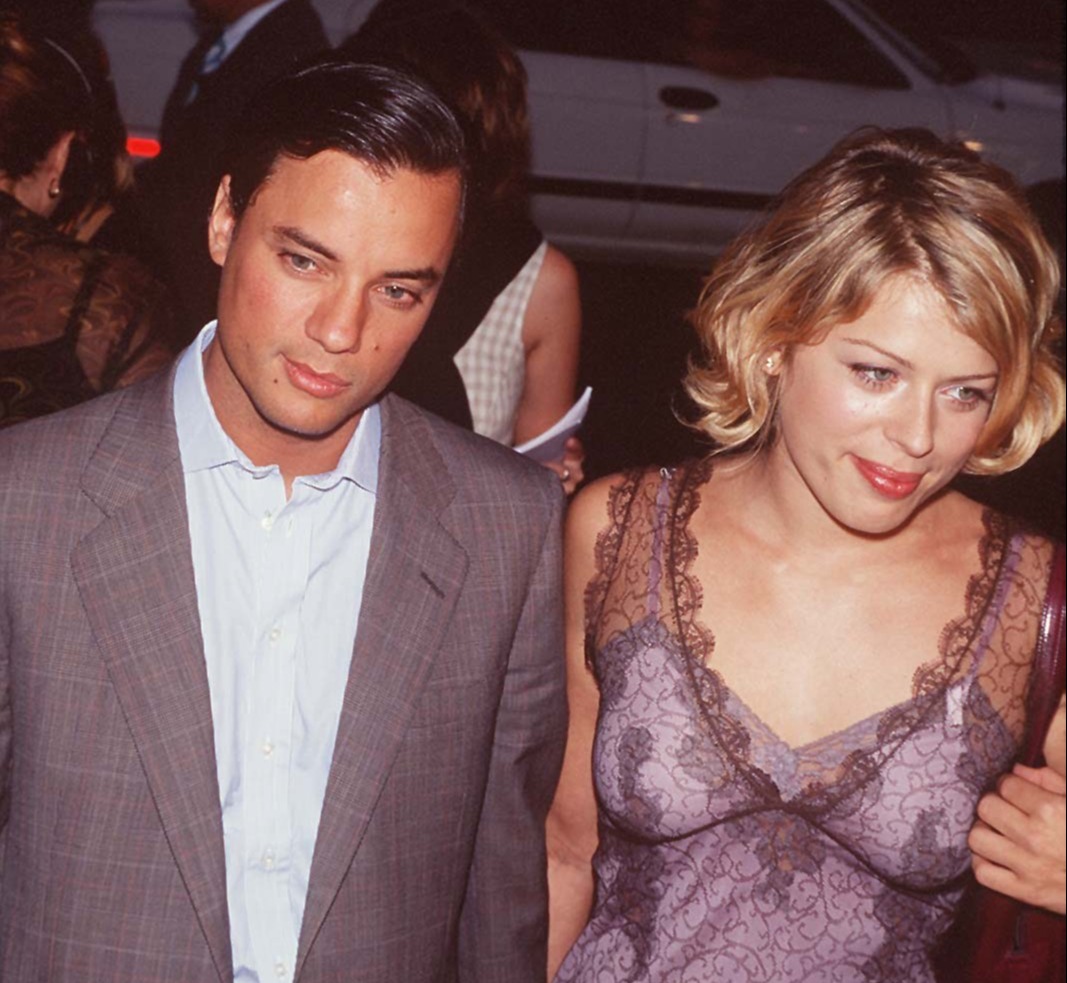 Did Nick Kamen have any children?

Kamen didn’t have any children with either Soto, Patitz or de Cadenet.

And as his relationship status hasn’t been public knowledge since 2001, it is unknown whether he has any children.

Kamen did have a strong relationship with de Cadenet’s first daughter, Atlanta Noo.

The presenter’s Instagram tribute was a picture of Kamen and her first daughter together, taken in 1998 before the couple’s relationship hit the tabloids.