Did you spot this Holby City star's connection to EastEnders AND The Office?

HOLBY City star Bob Barrett has a secret connection to an EastEnders and The Office actress.

Bob – who plays Dr Sacha Levy on the BBC One medical show – is married to TV star Rebecca Charles, 55. 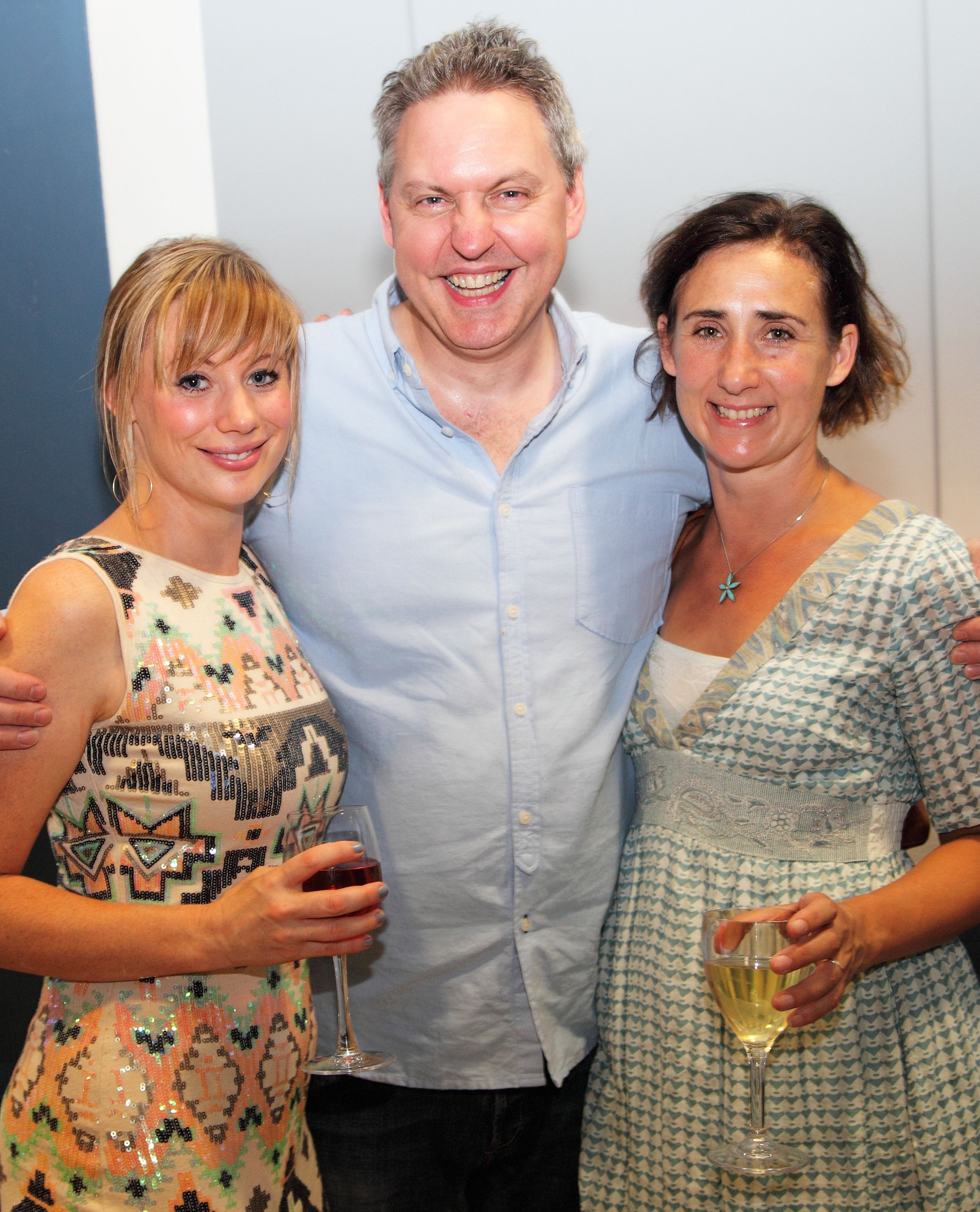 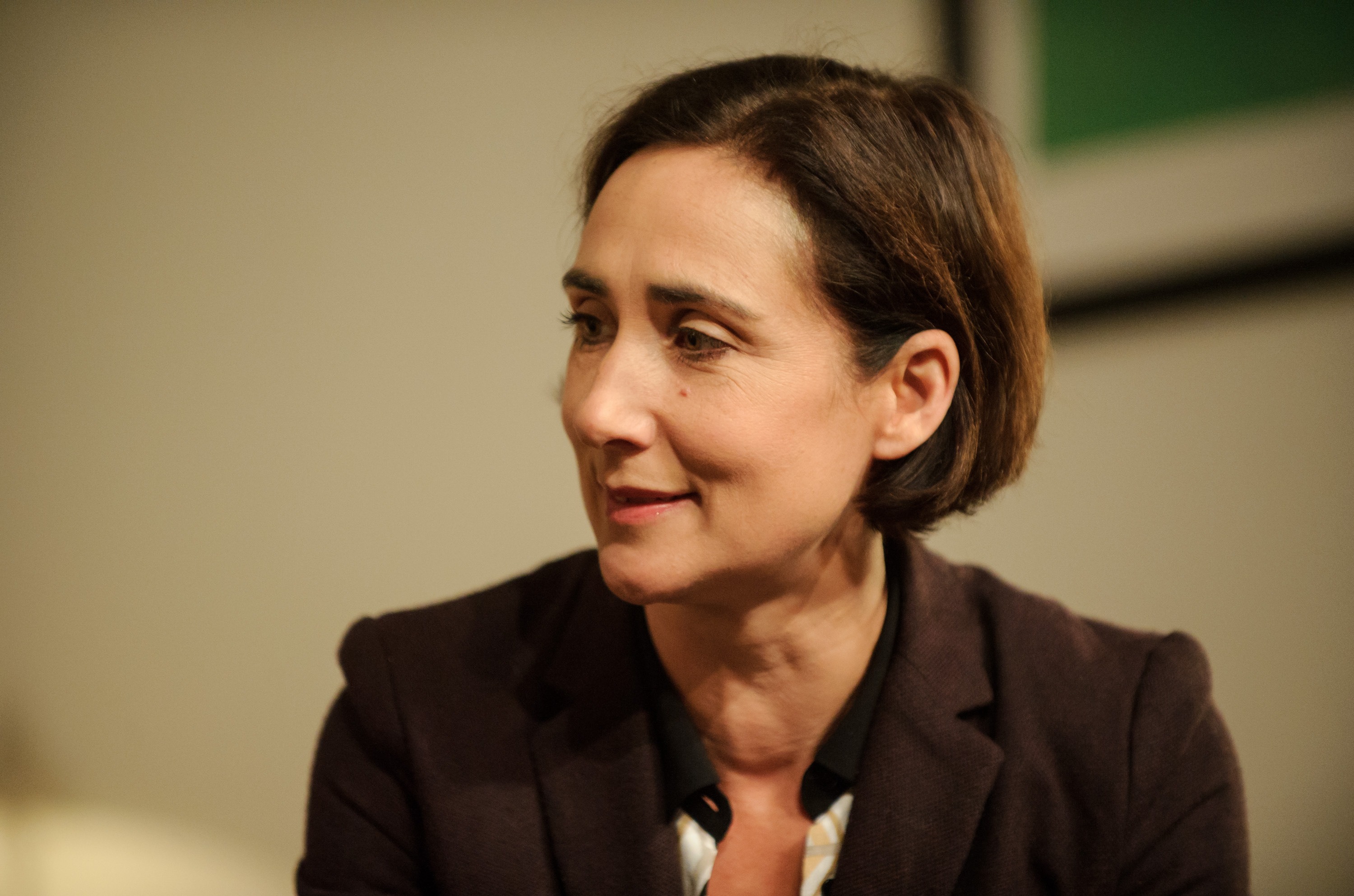 Rebecca played a shop assistant and a forensic medical examiner in the Walford soap.

She portrayed the nameless characters once in 2011 and again in 2018.

She found herself on a blind date with David Brent during Christmas special, which ended in disaster.

She played Rhiannon Heaton in six episodes of The Bill, where she took on the role of copper and John Heaton’s wife.

The talented actress even landed a role in hit rom-com Bridget Jones’ Diary, in which she played a receptionist.

Rebecca was born in Bristol and credits her stage ambitions to her supportive parents, her father having been an actor who brought other thespians to the house.

At sixteen she left home to pursue Theatre Studies at Stratford-on-Avon and went to drama school at the age of eighteen.

On graduation she embarked upon a theatrical career, playing, among other roles, Lady Anne in 'Richard III' and Gwendolen in 'The Importance of Being Earnest' at the Derby Playhouse from 1992 to 1993.

She later met and married fellow stage co-star Bob, with whom she has two daughters, the elder following in her parents' foot-steps by entering drama school.

Bob, 55, has kept fans entertained for the past 10 years on the BBC One medical drama.

Bob told News Shopper: "I love music and spend a lot of time listening to it when I am not performing. I also play jazz piano.

"Maybe because of this my wife has just bought me an allotment so I am busy researching how to grow my own carrots and peas.

"Any allotment owners in Brockley who see a bemused man holding a spade, please go and give him a few tips!" 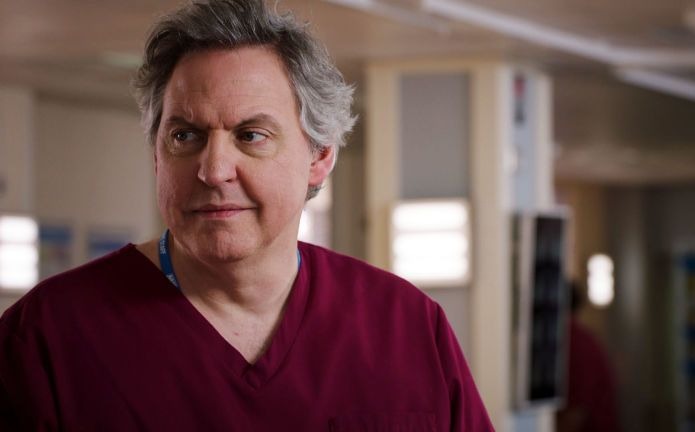