EXCLUSIVE: Disney Junior’s Emmy and BAFTA Award-nominated animated series Vampirina has lined up a roster of season 3 guest stars from both Broadway and television, including Audra McDonald and, from Hamilton, Christopher Jackson and Taran Killam, among others.

The series, which Disney describes as a blend of spooky fun, heartfelt storytelling and Broadway-caliber music, stars Lauren Graham, James Van Der Beek and Isabella Crovetti as a family of friendly vampires who have relocated from Transylvania to Pennsylvania. Tony Award winners Patti LuPone and Brian Stokes Mitchell voice the recurring roles of Vampirina’s grandparents, Nanpire and Grandpop.

Joining as guest voices for the series’ third season are:

The series follows Vampirina (aka “Vee”) as she faces the trials and tribulations of adjusting to unfamiliar surroundings, including making friends and attending a new school in the human world. Others in the cast are Wanda Sykes as Gregoria; Mitchell Whitfield as Demi; Jordan Alexa Davis as Poppy; ViviAnn Yee as Bridget; Dee Bradley Baker as Mr. Gore and Wolfie; Benji Risley as Edgar; Cree Summer as Edna; and Ian James Corlett as Chef Remy Bones.

See exclusive images from season 3 above (with Audra McDonald’s Medusa), and below (with Santino Fontana as musical phantom Petru and James Monroe Iglehart as talking statue Oscar). 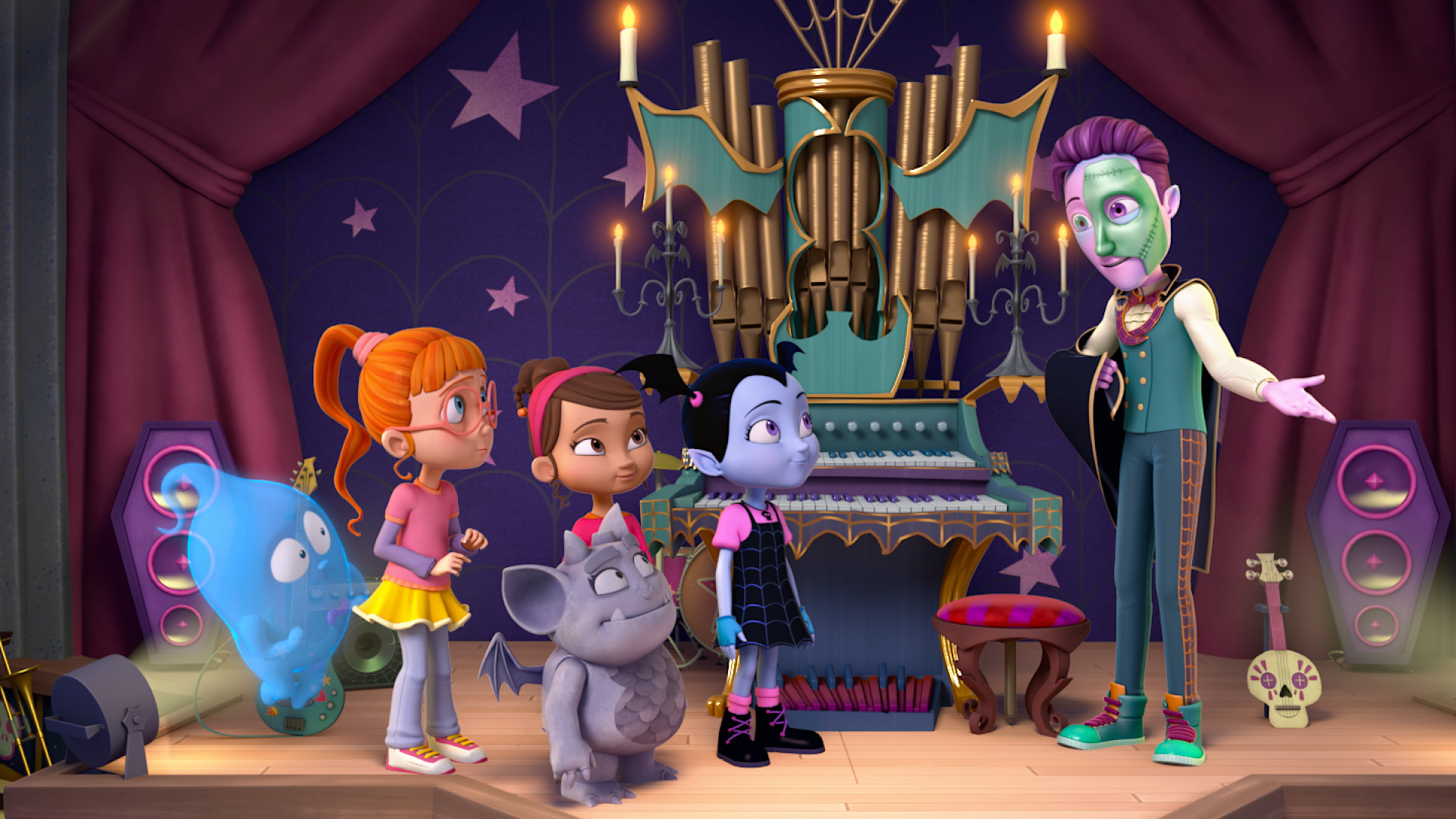 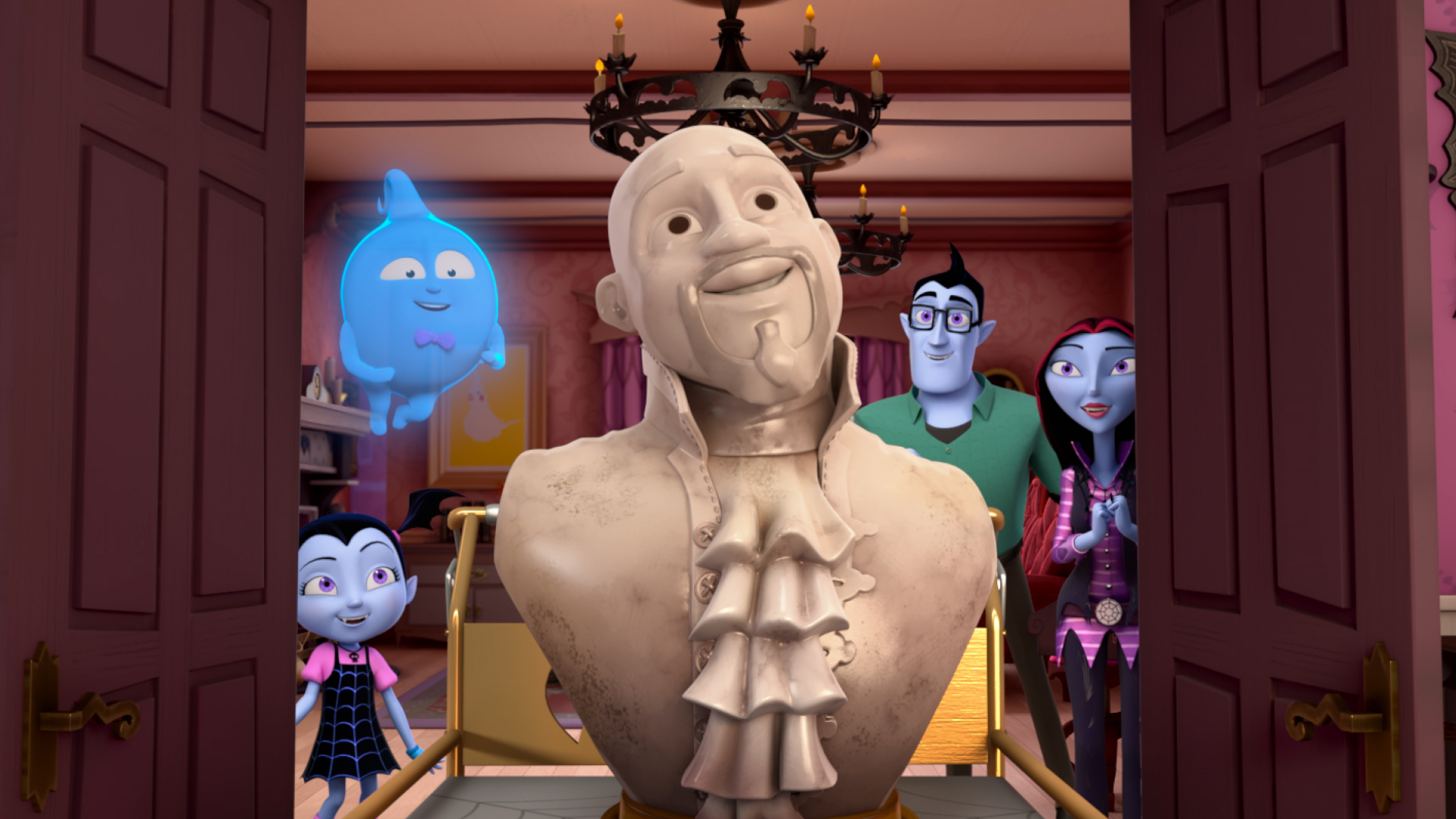