Disney+ is set to launch three new scripted UK dramas Culprits, Extraordinary and The Ballad of Renegade Nell with award-winning creators and producers.

After the announcement of David Beckham’s new show Save Our Squad, Disney+ has announced three new dramas based in the UK.

These scripted dramas will all have eight episodes and will be produced and directed by award-winning creators who have worked across the likes of  Killing Eve and Gentleman Jack.

So, what do we know about the three new series?

Star’s Original Culprits is a dark and funny heist series that follows what happens after a heist and when the criminals have gone their separate ways.

Now they are all being targeted by a killer one by one and must work together to save each others’ lives. 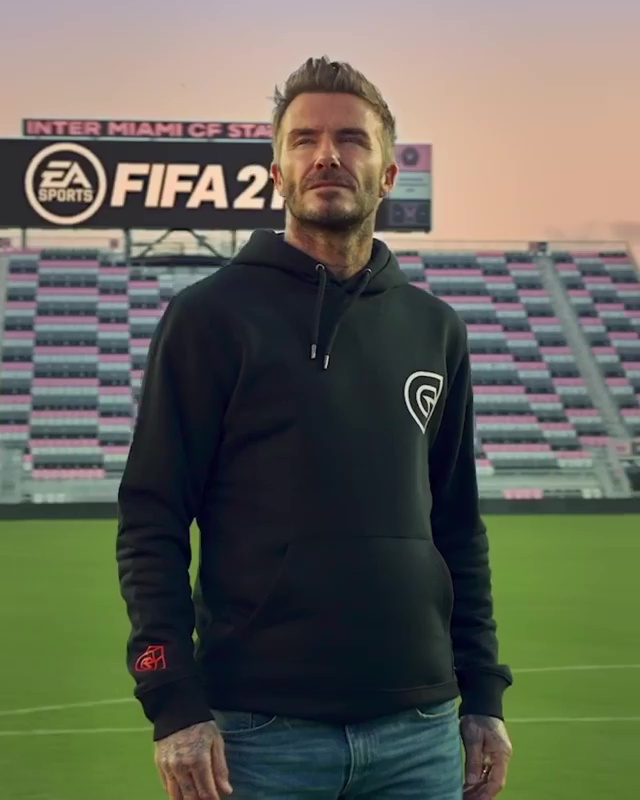 The whip-smart thriller is executive produced by Stephen Garrett, who also worked on The Undoing and The Night Manager, along with and Morenike Williams, who produced Killing Eve.

Executive Producer, Stephen Garrett, commented: “J and I started working on the smart, twisty thriller that is Culprits a couple of years ago.

“We are immensely proud that Disney+ have decided to make it one of their platform-defining shows. The additional thrill for me is that I’m working with a writer-director at the very top of his game.”

Extraordinary is a Star Original comedy series that follows Jen, a young, self-aware woman who lives in a world where everyone has a superpower except her.

The fresh, innovative comedy is about being young and finding your feet in a confusing world when all you’ll ever be is ‘ordinary’.

Extraordinary is a celebration of the anti-superhero, permitting people to embrace their mediocrity.

Series director, Emma Moran, said, “It’s a story about real life and real identity crises – it just happens to be set in a world where superpowers exist.

“This show is uniquely British but with universal themes: everyone can relate to the feeling that we don’t quite measure up.”

The Ballad of Renegade Nell is a Disney-branded swashbuckling adventure series set in the eighteenth century.

It is written by the multi-BAFTA Award-winning writer Sally Wainwright, who also wrote Gentleman Jack and Happy Valley.

When she's framed for murder, Nell Jackson is forced into a life of highway robbery, along with her two orphaned sisters Roxanne and George. 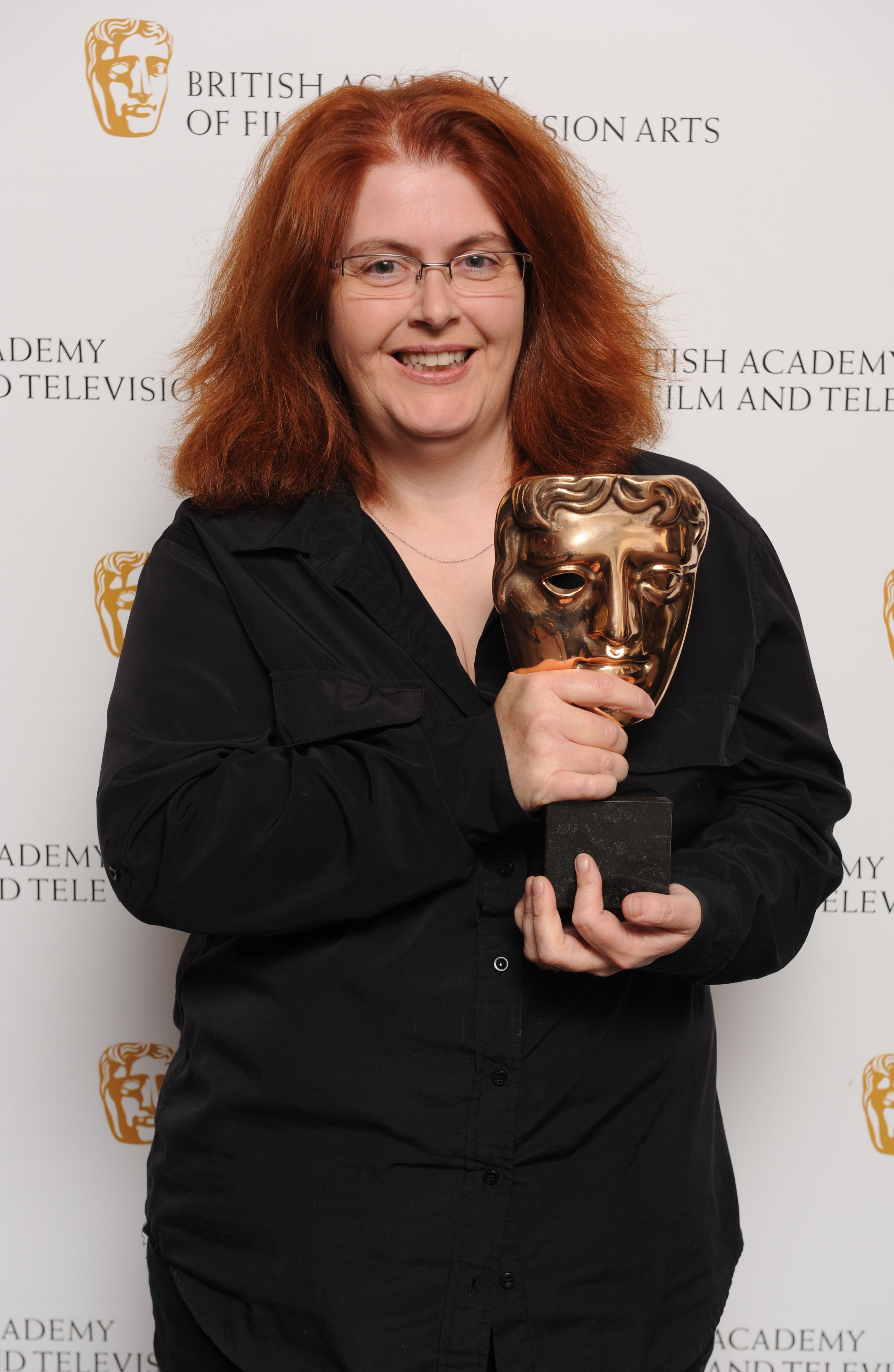 Aided by a plucky little spirit called Billy Blind, Nell realises that fate has put her on the wrong side of the law for a reason.

The reason is much wilder than she could've ever imagined, involving the likes of Queen Anne and the wider struggle for power raging across the battlefields of Europe.

Writer and Executive Producer, Sally Wainwright, stated: “Nell’s a ball of irreverent, blustering energy, fighting against the privileged gatekeepers of English society in 1705, battling to contain mysterious forces within her and her enemies as she goes on the run with her two sisters.”

“I’m so excited to partner with Disney+ for this series, with their supportive approach and magnificent commitment to bringing this three-hundred-year-old story to the biggest possible global audience.”