Doctor Who: Jodie Whittaker to ‘be replaced’ by Line of Duty’s Vicky McClure?

Ever since rumours began spreading about the possibility of Jodie Whittaker stepping away from Doctor Who, Whovians have been debating who could be the next titular Time Lord on the BBC’s popular sci-fi show. After the nation was gripped by season six of Line of Duty, one of its stars has been tipped to take on the leading role on Doctor Who should Jodie leave.

The BBC are yet to confirm or deny whether Jodie will be leaving Doctor Who after the next season.

However, it seems fans are already keen on a Line of Duty star as her replacement in the iconic sci-fi role.

Following the sixth season of the police drama, which came to a conclusion last week, there’s one star in particular that has been tipped to replace Jodie as The Doctor, according to Betway.

The bookies have revealed which Line of Duty actress is most highly tipped to be picked up by Doctor Who. 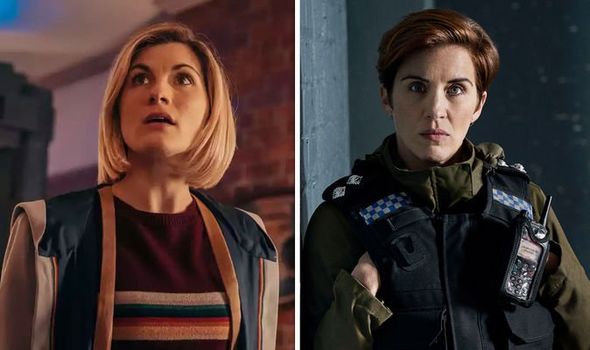 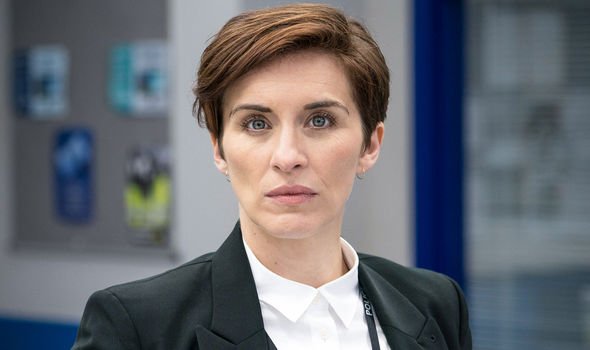 Betway’s Chad Yeomans said: “The list of potential replacements to succeed Jodie Whittaker as the Doctor Who is growing by the day, with a host of talent in the mix for the coveted role.”

He continued: “One such star is Line of Duty’s Vicky McClure, priced at 20/1.

Vicky is best known for playing DI Kate Fleming in the long-running police drama series, which wrapped up the latest season by revealing the long-awaited identity of ‘H’. 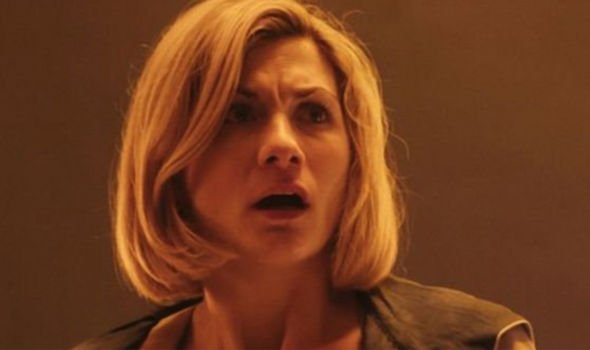 However, Vicky is not the only star currently tipped to be taking over the Doctor Who role.

Betway’s latest odds show 11/2 says Michaela Coel will be taking over the TARDIS, while 11/2 says Richard Ayoade gets the gig.

Meanwhile, 8/1 says Maxine Peake will be next to take on the Time Lord role and 9/1 says Natalie Dormer will be Jodie Whittaker’s successor.

One star who seems to be a popular candidate for the role among fans, is Years & Years singer Olly Alexander.

Olly has gained popularity among Whovians after appearing in the former Doctor Who showrunner Russell T Davies’ popular Channel 4 drama It’s A Sin.

The star has already received word of support from Doctor Who star John Barrowman.

John, who plays Captain Jack Harkness on the sci-fi show, gave his approval to Olly in a recent interview.

“Olly would be amazing – he’s quirky, he’s fun, he’s a lovely actor and I think he would make a wonderful Doctor,” John said during an interview on Lorraine.

The BBC has yet to confirm if Jodie Whittaker will actually be leaving Doctor Who in the near future.

However, it is confirmed that Jodie will return for season 13 later this year alongside Mandip Gill.

John Bishop will also be making his debut on the show, as he’s been revealed as a new cast member for the upcoming season.

Doctor Who is available on BBC iPlayer now.