Does Joanna Lumley have children, what are her biggest films and TV shows, and who is her husband Stephen Barlow?

JOANNA Lumley is a national treasure, known and loved by most for her legendary role as Patsy in hit '90s comedy Absolutely Fabulous. 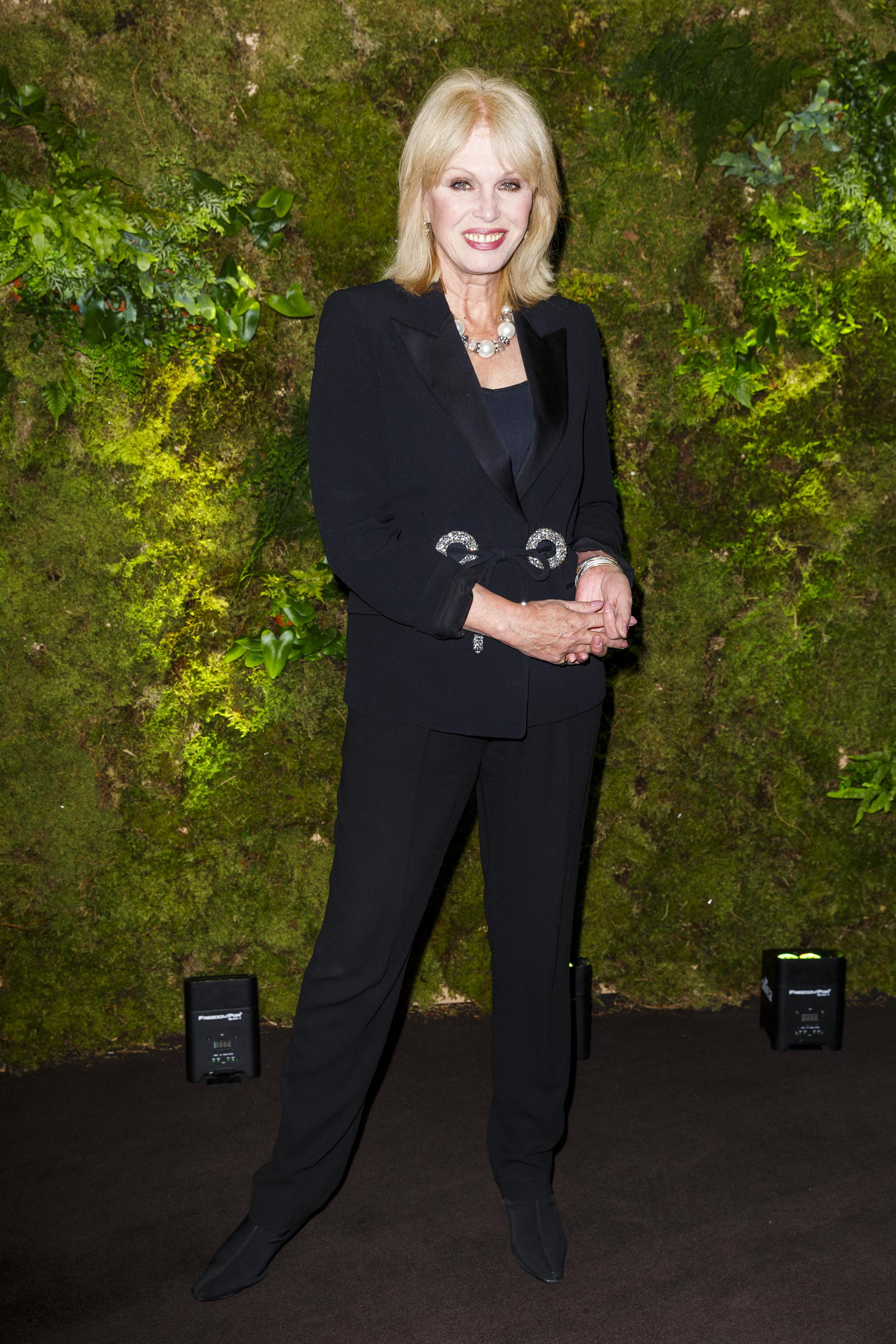 Who is Joanna Lumley, how old is she and what is her background?

Joanna Lumley was born on May 1, 1946, and is an English actress, voice-over artist, former model, author and activist.

The 73-year-old was born in Srinagar, Kashmir and Jammu, to English parents, Thyra Beatrice Rose and Major James Rutherford Lumley, who served in the 6th Gurkha Rifles, a regiment of the British Indian Army.

Joanna was brought up in Kent where she attended Mickledene School in Rolvenden as a boarder.

She was educated at St Mary's Convent School in Hastings and afterwards attended the Lucie Clayton Finishing School, after being turned down by the Royal Academy of Dramatic Art at the age of 16.

Joanna started off her career as a model in the '60s, but soon turned her hand to TV and film.

She is now one of Britain’s most famous actresses. 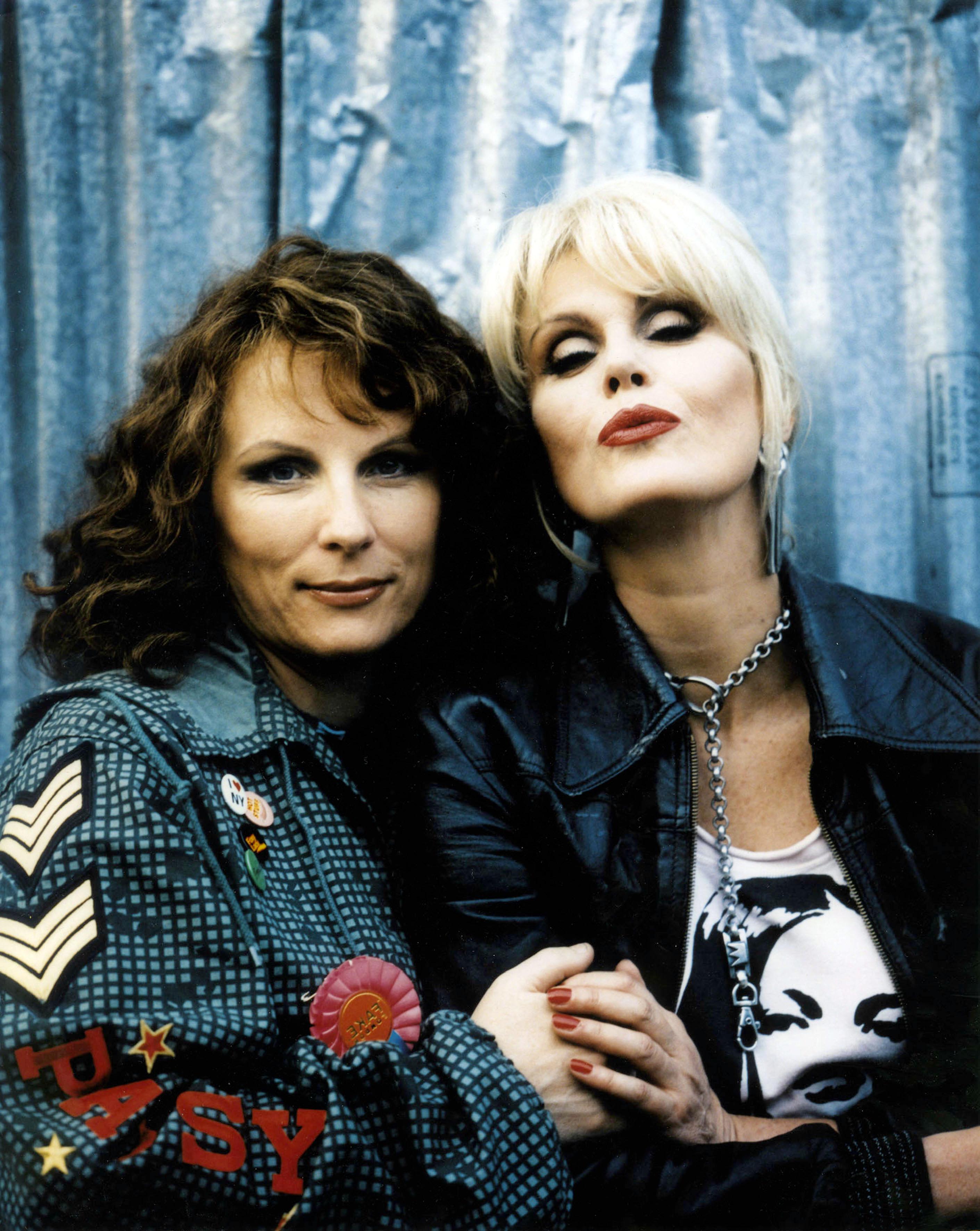 When did Joanna Lumley first star in Absolutely Fabulous?

Although Joanna was already a well-known star, she reached international success when she was cast in the Jennifer Saunders comedy, Absolutely Fabulous in 1992.

Together they became Eddie and Patsy in a show that was a worldwide hit.

She has played the role ever since, which includes 39 episodes and also a feature film which was released in 2016.

Joanna has won two BAFTA TV Awards for her role as Patsy. 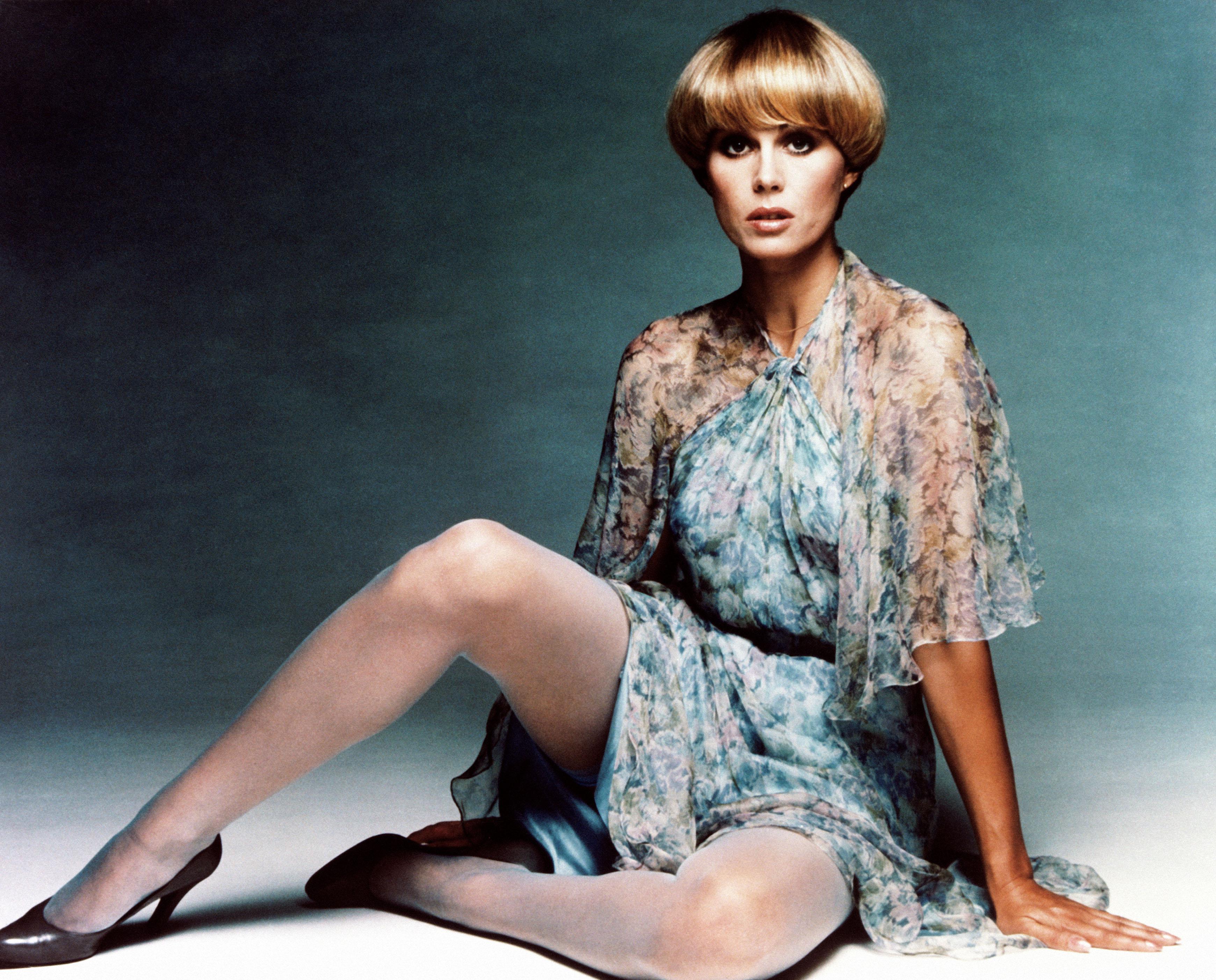 What are Joanna's biggest film and television work?

Since 1969 she has starred in over 50 television shows.

Over the years Joanna has starred in nearly 40 films.

Absolutely Fabulous became a movie in 2016, with the hilarious premise that Eddie and Patsy accidentally knock Kate Moss into the Thames and have to cover it up.

She also starred alongside Leonardo DiCaprio in The Wolf of Wall Street (2013) where the two had to share a kiss.

The star opened up about her battle with sadness and depression during a September 2018 interview with Jonathan Ross.

She said: “Occasionally I get eclipsed by sadness or depression, the black dog on your shoulder, and feel lousy for two or three months. And then one morning everything’s thrilling again.”

She later added: "You’ve got to have lived life to the full and been grateful." 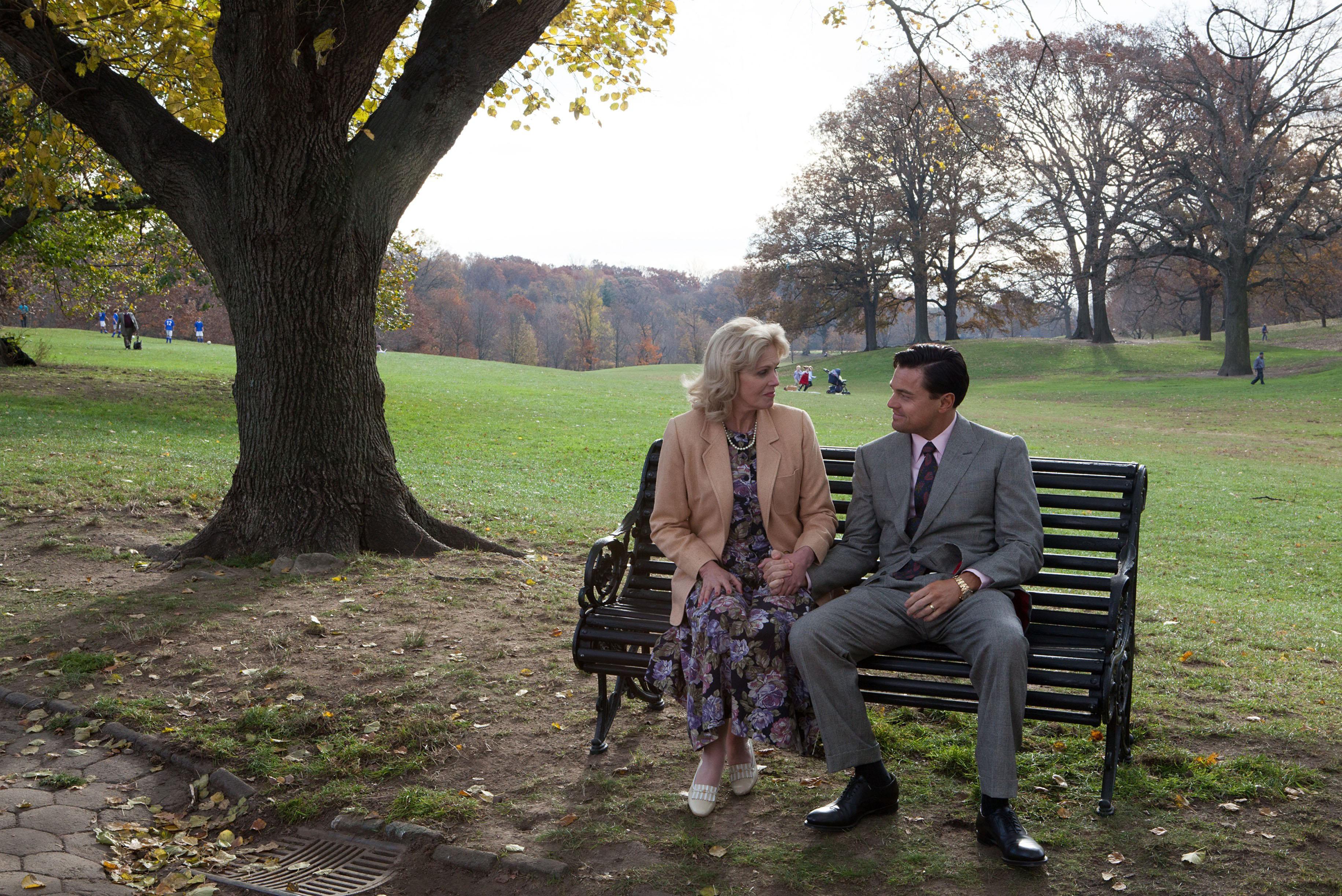 What activism work does Joanna Lumley do?

In 2008, Joanna became the public face of a campaign to provide all Nepalese origin Gurkha veterans, who served in the British Army before 1997, the right to settle in Britain.

Joanna has also long been a supporter of Survival International and the cause of indigenous rights.

She is also the patron of many charities. 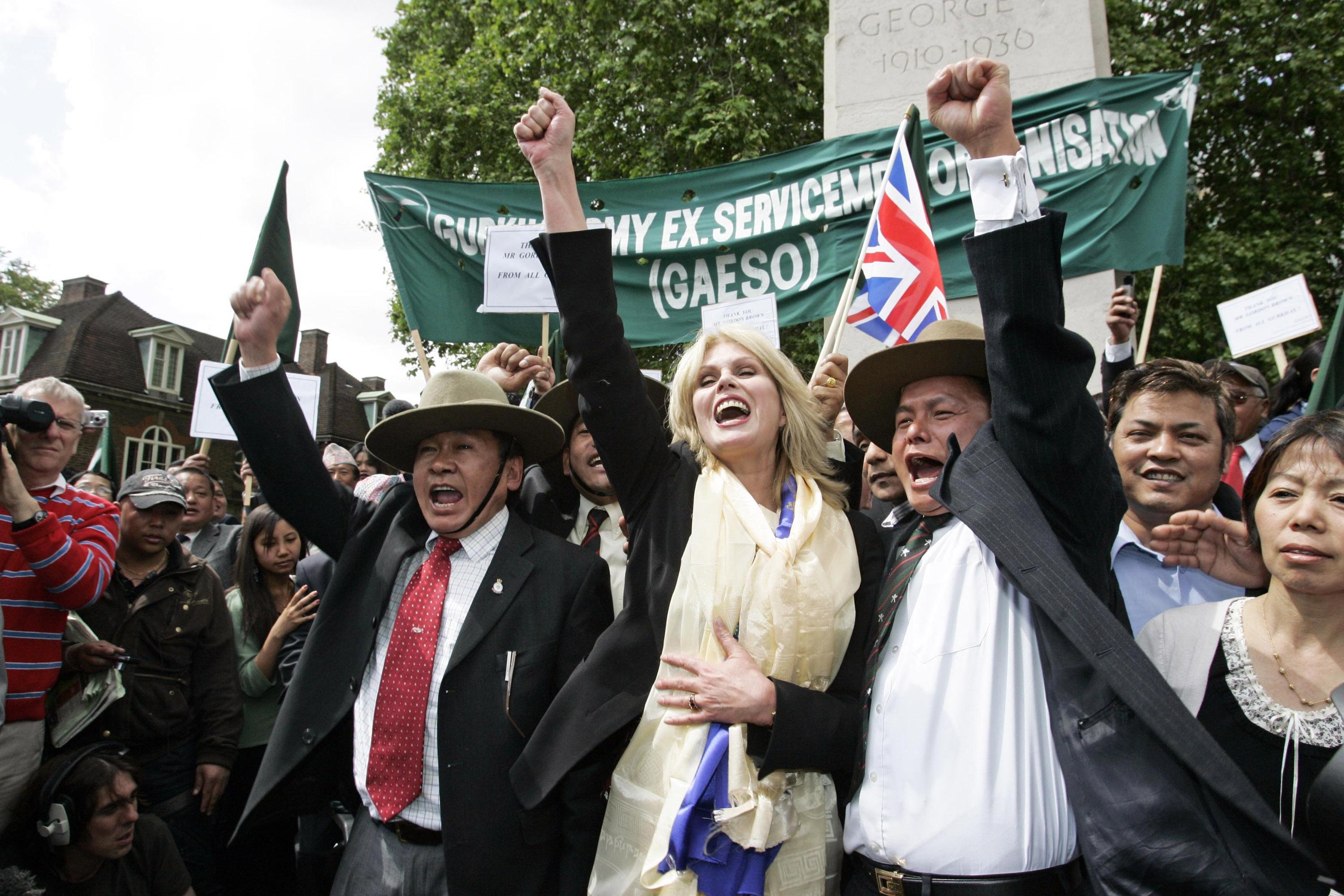 Who is Joanna Lumley married to? Does she have children?

Joanna has been married twice.

She wed her first husband, writer Jeremy Lloyd, in 1970, but had the marriage dissolved.

Joanna then went on to marry conductor Stephen Barlow in 1986 and they live in London together.

Her son James was born in 1967 and his father is the photographer Michael Claydon.