DR DRE was "served divorce papers" while attending his "grandmother's burial" amidst his nasty split from Nicole Young.

The couple was married for 26 years before they called it quits, citing irreconcilable differences as the reason behind the divorce. 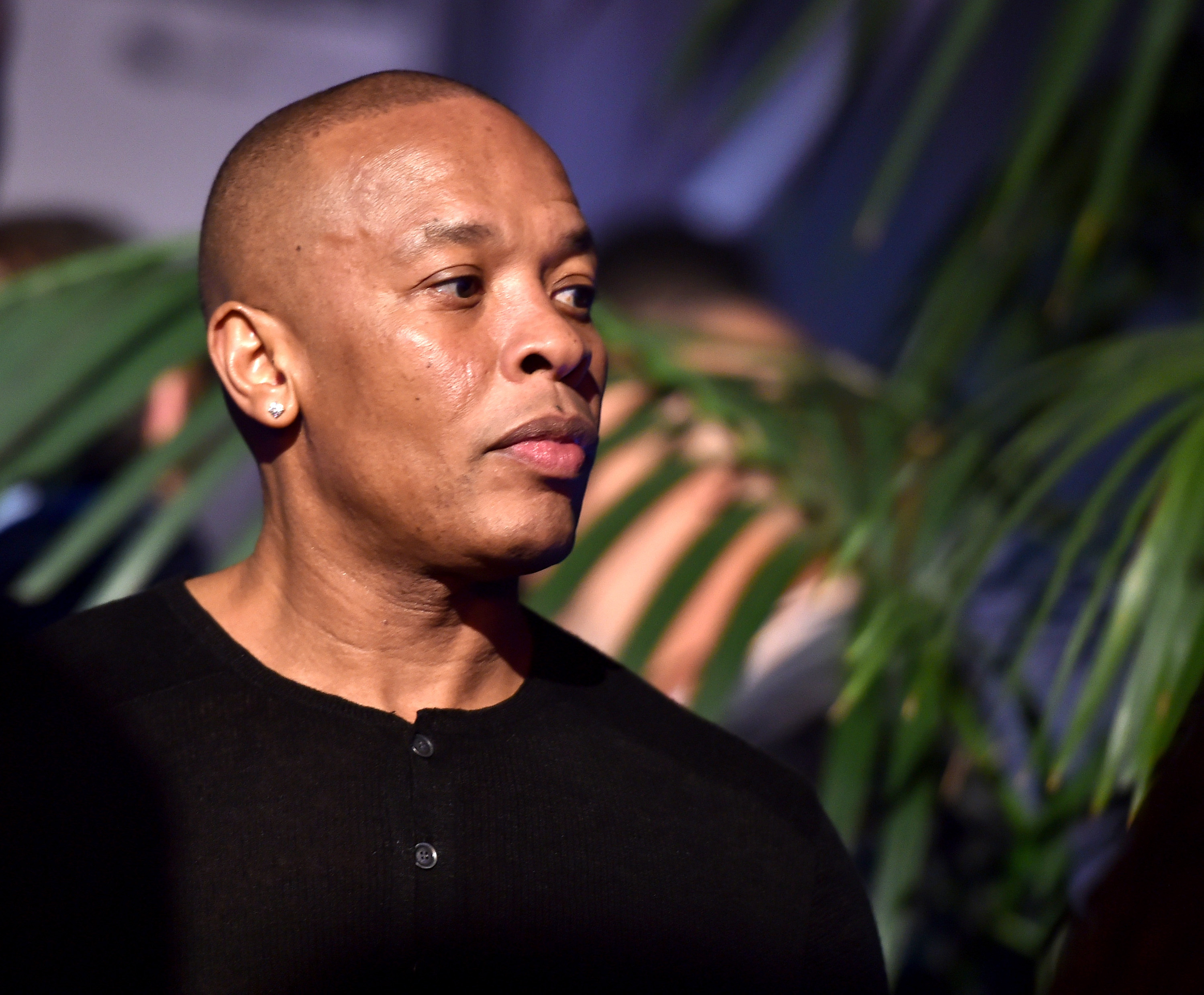 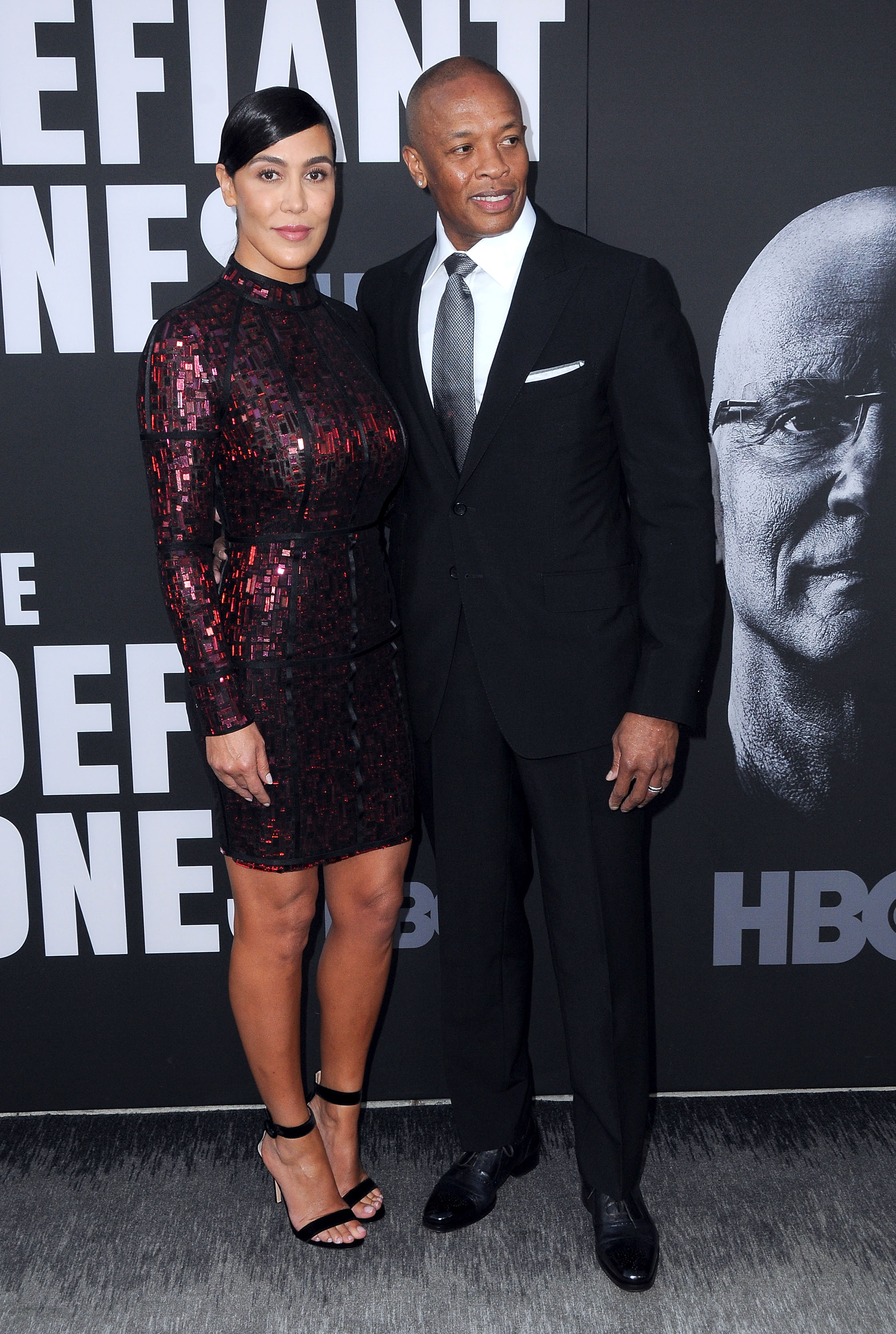 Dr Dre, 56, was allegedly "served divorce paperwork at a Los Angeles cemetery where he was laying his grandmother to rest on Monday," a source has disclosed to TMZ.

Although the exact timing was not been revealed, an insider close to the rapper said that a "process server approached him at the burial site."

However, sources close to the musician's ex-wife, Nicole Young, have refuted the claim, saying he "was served the paperwork in the parking lot."

According to the informant, Dre Dre, formally known as Andre Young was "upset by the situation and refused to take the paperwork."

END OF AN ERA

Nicole, 51, officially filed for divorce in June of 2020 after 24 years of marriage.

The mother of two claimed that she suffered "physical and emotional abuse" over the past two decades.

In July of 2021, the former lawyer won a huge victory in her spousal support battle against her ex-husband.

"Dre will pay a total of $3,519,672 per year until Nicole remarries or 'enters into a new domestic partnership.'"

This divorce marked Nicole's second failed marriage, as she split from NBA player Sedale Threatt only three years after they tied the knot.

The NWA rapper has faced backlash recently over his 38-year-old daughter LaTanya, whom he shares with his baby mama Lisa Johnson, who is reportedly homeless and living in her car.

After their split, Nicole accused her ex-husband of hiding valuable assets, including trademarks for his stage name and "The Chronic" album, TMZ revealed.

Sources close to the songwriter told the outlet that her claim was "ridiculous" and was an attempt to embarrass him.

Nicole called Dre's response an "epic failure and reveals the true nature of his character or lack thereof."

The record producer has faced medical complications over the last year after he was reportedly rushed to hospital after suffering a brain aneurysm on January 6.

According to TMZ, he was placed in the intensive care unit of a Los Angeles hospital.

Dre has since been stable and lucid, though doctors don't know what caused the initial bleeding. 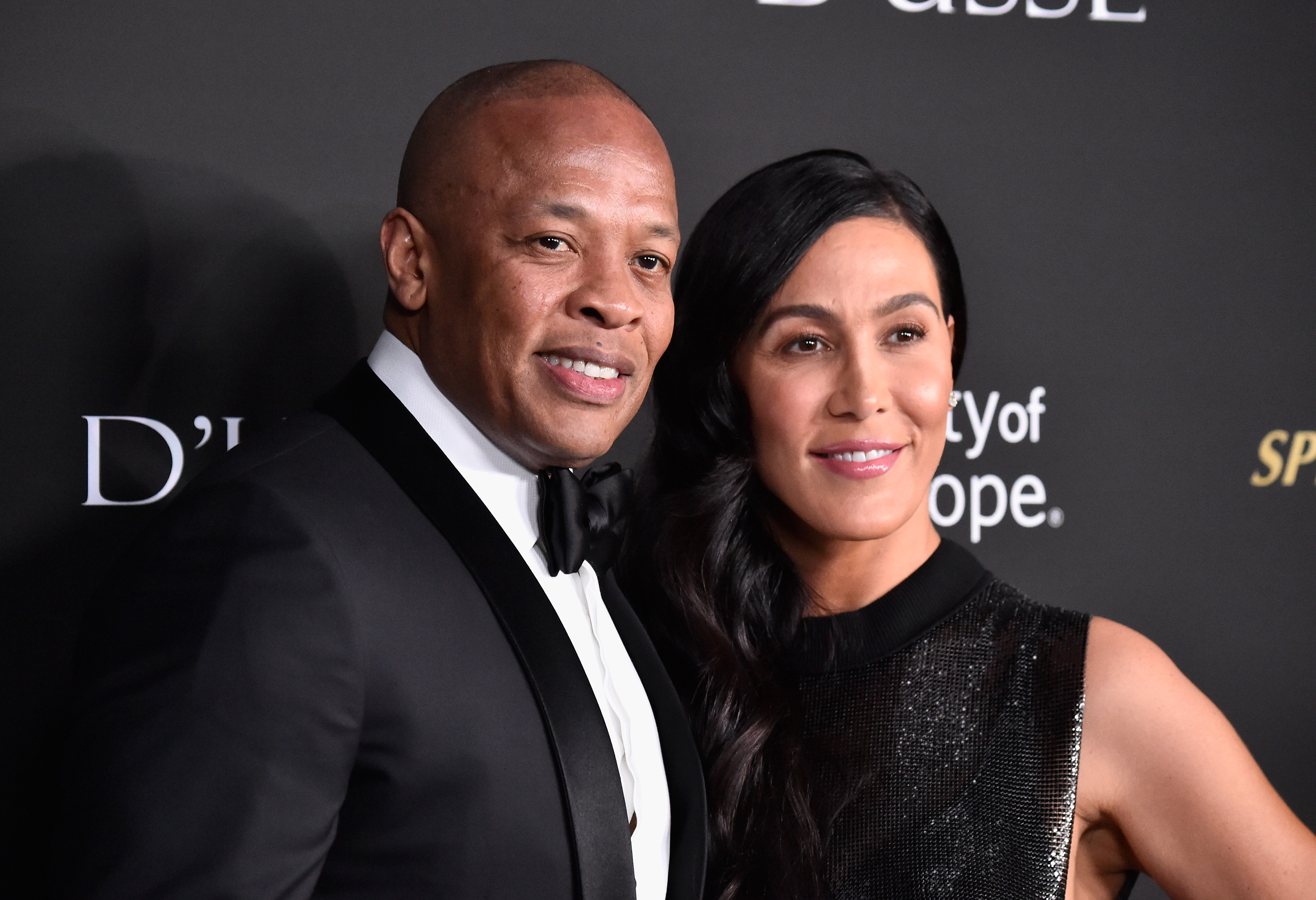 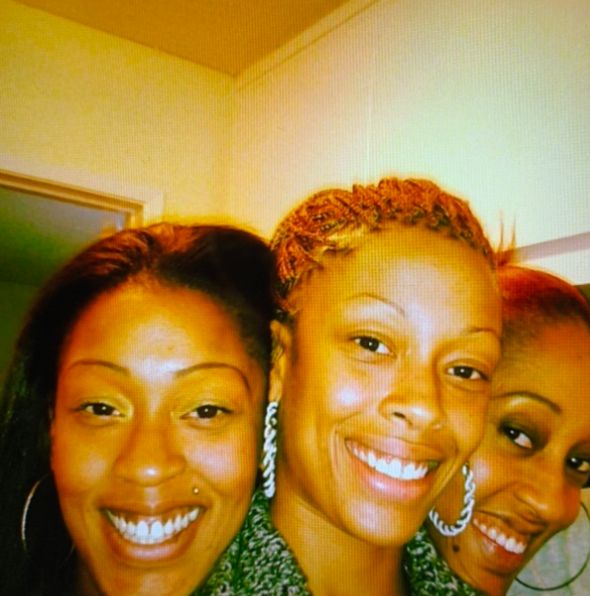 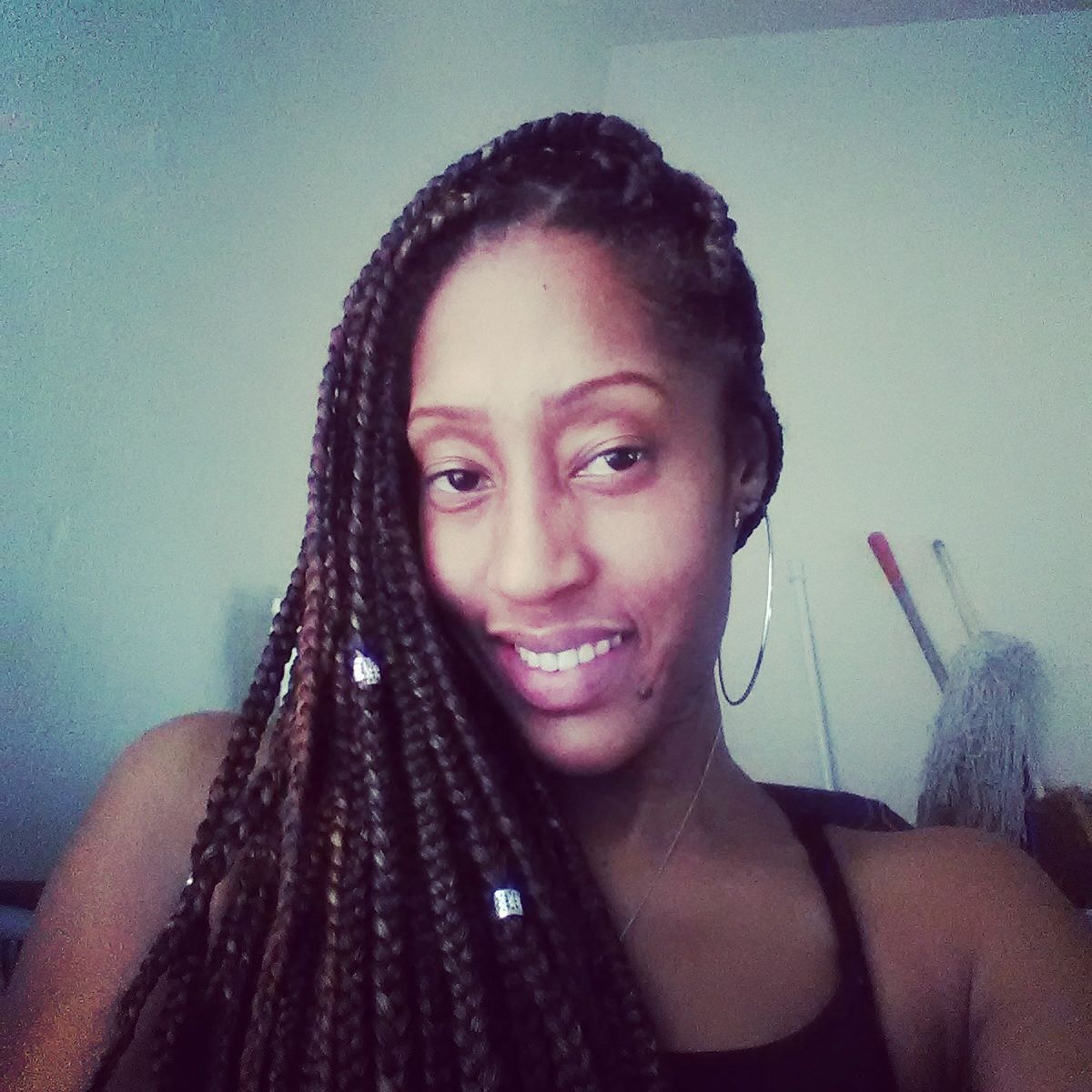