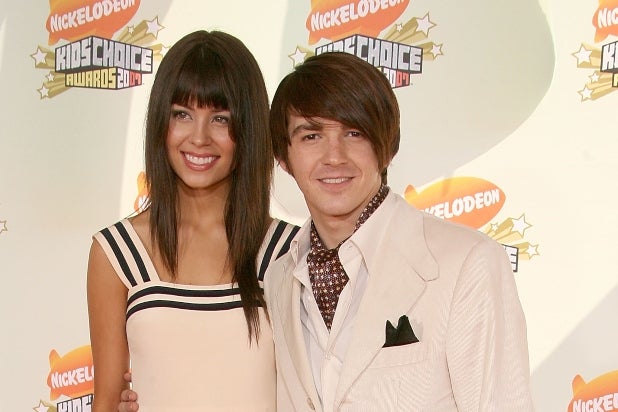 Drake Bell, former star of Nickelodeon’s “Drake and Josh,” has been accused of both physical and verbal abuse by his ex-girlfriend Melissa Lingafelt.

Lingafelt shared multiple TikTok videos under her stage name, Jimi Ono, Wednesday, detailing what she says happened between the two when they dated for about two years starting in 2006.

Bell, now 34, denies the accusations. His reps did not immediately respond to TheWrap’s request for comment, but Bell said in a statement to People that he “Never abused my ex-girlfriend or did so many of the other things Melissa falsely claimed on her TikTok video.”

In the first of several videos, Lingafelt stands still, with the following statement above her head: “Think you can hurt my feelings? I lived with and dated an alcoholic, abusive Drake Bell from 16-19.”

The next video, which had reached over 5 million views as of Thursday, begins, “First off I’d like to start out by saying, I don’t really care if anyone believes me, as this is my story and my life, and something that I went through.”

“It wasn’t until recently that I actually realized that abuse isn’t something that all women have to go through,” she continues.

Lingafelt, now 30, says she started dating Bell when she was 16 and homeschooled. Bell would have been 20 at the time.

“I moved in with him, I was singing. It wasn’t until about a year when the verbal abuse started,” she continued. “And when I say verbal abuse, imagine the worst type of verbal abuse you could ever imagine, and that was what I got.”

“It then turned into physical — hitting, throwing, everything. At the pinnacle of it, he drug [sic] me down the stairs of our house on Los Feliz. My face hit every step on the way down. I have photos of this,” she said.

Lingafelt has not shared any pictures of the alleged abuse as of Thursday.

“I don’t even want to get into the underage girls thing,” she added. “I mean I will, but I’m scared.”

Lingafelt posted more TikTok videos that night featuring screenshots of texts from a friend who said she remembers the abuse Lingafelt describes from Bell. She also posted other screenshots of Instagram DM conversations between herself and two anonymous people who say Bell had sex with a 15-year-old when he was 20. Another person claims to have been raped by Bell.

On Instagram, Lingafelt shared a message on her story.

“Everyone that really knows me and has been a friend of mine for the past 15 years, knows all too well of the abuse that Drake Bell put me through,” she wrote. “I have so many witnesses, I have photos, it was my life. If you don’t believe me, it is clear to me what kind of person you are, and I don’t need that on my side.”

“Nobody wants attention from abuse!!!!!!! I hope this gives girls the strength to come out about their experiences with him, because I know for a fact he has hundreds of victims,” she continued.

In more statements to People, Bell denied all of Lingafelt’s accusations.

“As our relationship ended — more than a decade ago — we, unfortunately, both called each other terrible names, as often happens when couples are breaking up,” he said. “But that is it.”

“Clearly, Melissa still felt close enough to me just last year that she was comfortable reaching out to ask me to provide her with financial support during a tough time (which I did),” he added. “I do not know if today’s behavior is some kind of misguided quest for more money or attention. But I cannot and will not allow these offensive and defamatory allegations to go unchallenged and I am reviewing my legal options.”

On Thursday, Lingafelt tweeted thanking people for their “love and support.”

“As I have stated, I understand if people are skeptical,” she said. “Everyone that has made accusations, including myself, ALL have witness accounts and evidence. Justice will be served!” 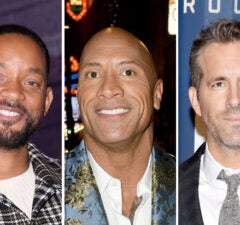 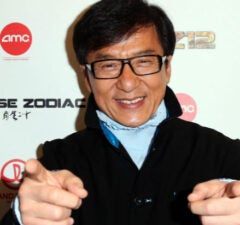 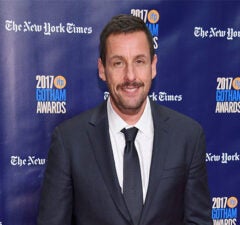 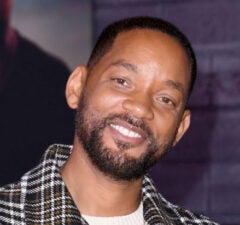 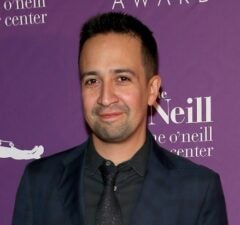 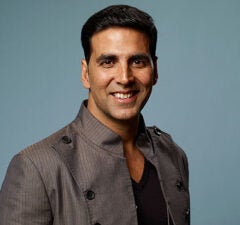 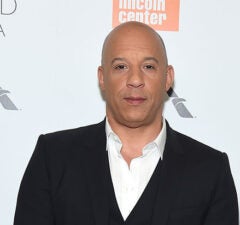 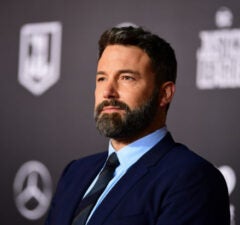 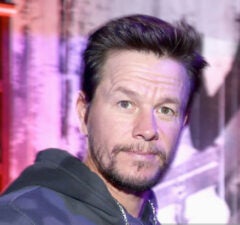 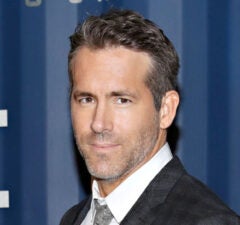 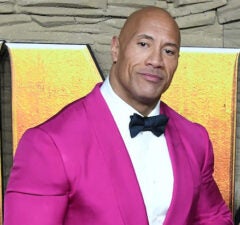