Dua Lipa made £1.9m a MONTH last year – and doubled her wealth to almost £50m

DUA Lipa has cemented her position as one of pop’s top earners after doubling her wealth to almost £50million.

The One Kiss singer has seen her riches rocket to £47.2million, up from £24.5million. 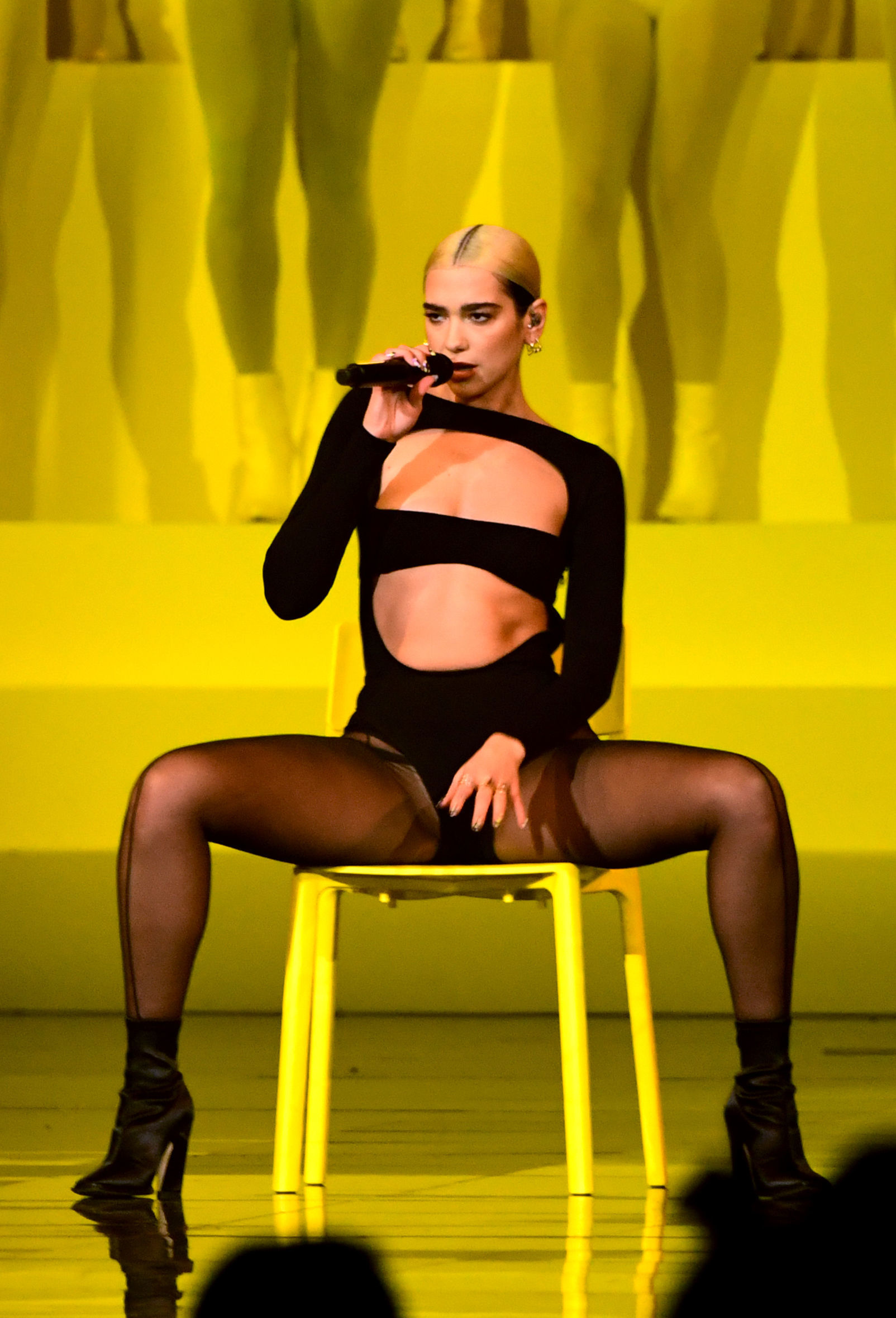 As well as making a fortune from her music sales and endorsements, Dua, 26, has £28million of assets in her touring company Dua Lipa Live LLP, according to financial documents filed with Companies House.

The singer’s career has gone from strength-to-strength, with her single Levitating last week being named the No1 song on the US charts of 2021.

It was featured on her album Future Nostalgia, which was the best-selling new record of the year in the UK for 2020.

In October her collaboration with Sir Elton John, Cold Heart, became her third No1 single here.

She has also had lucrative endorsement deals with Evian water and Yves Saint Laurent. 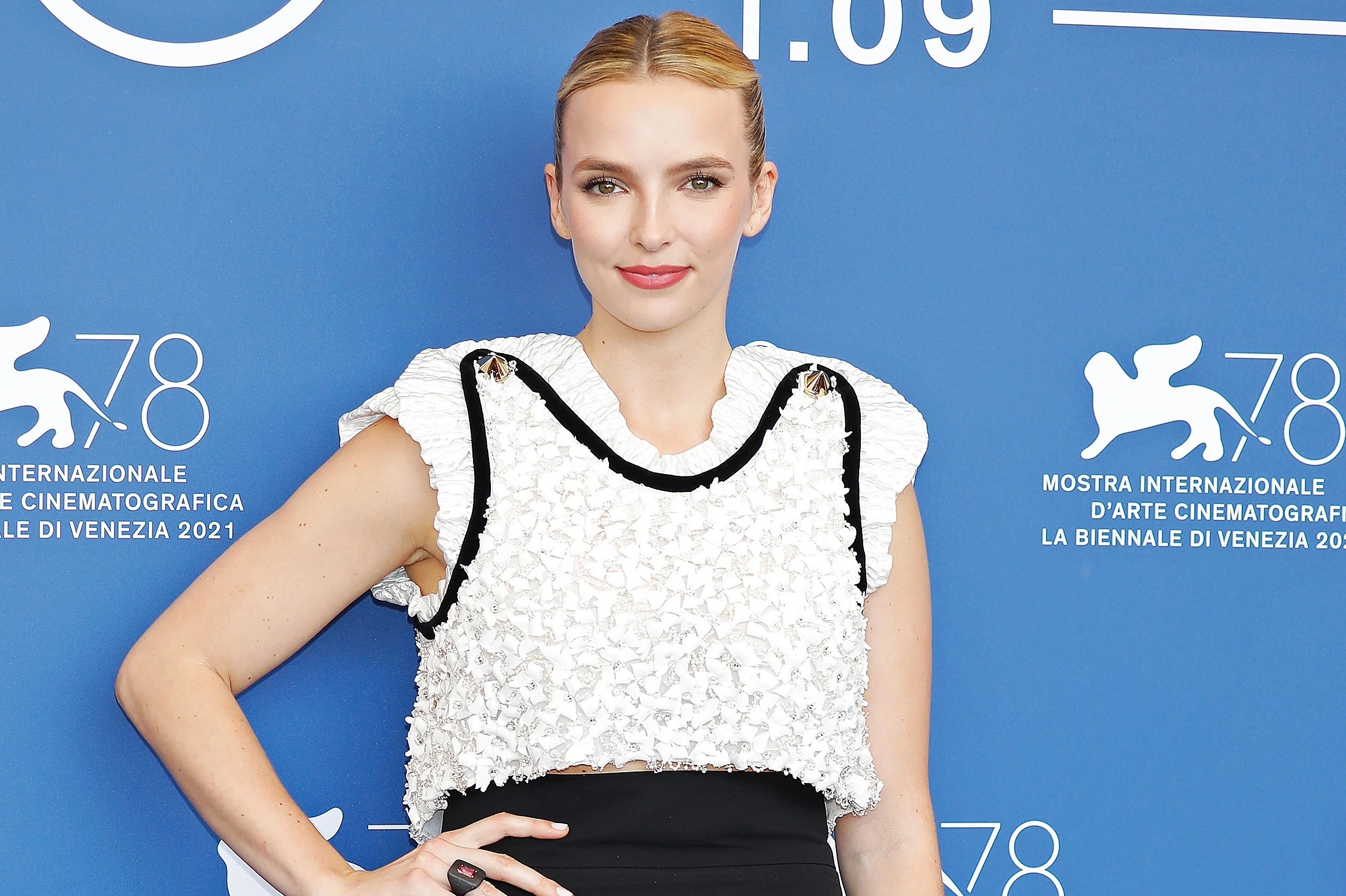 COMER HAVE A GO 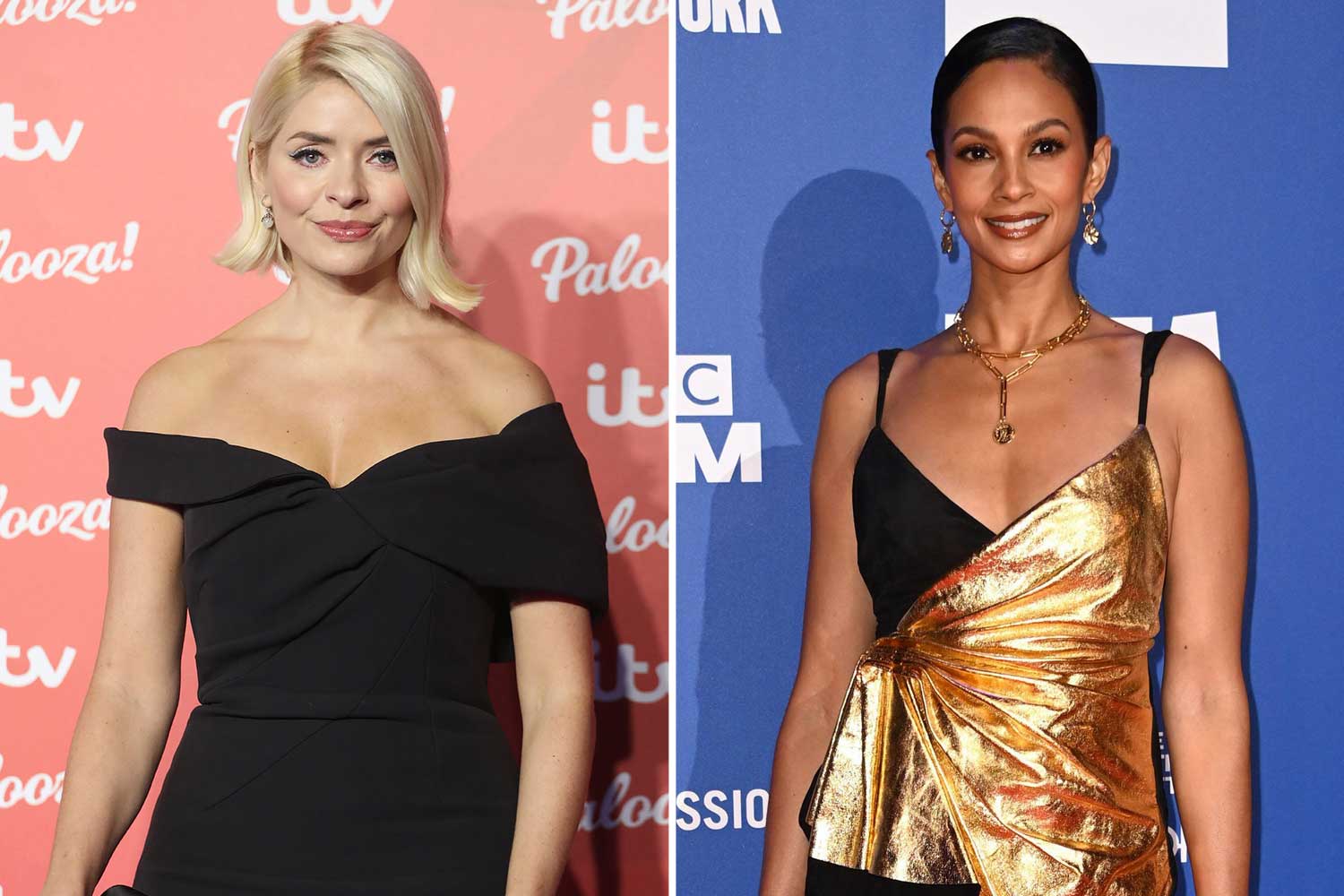 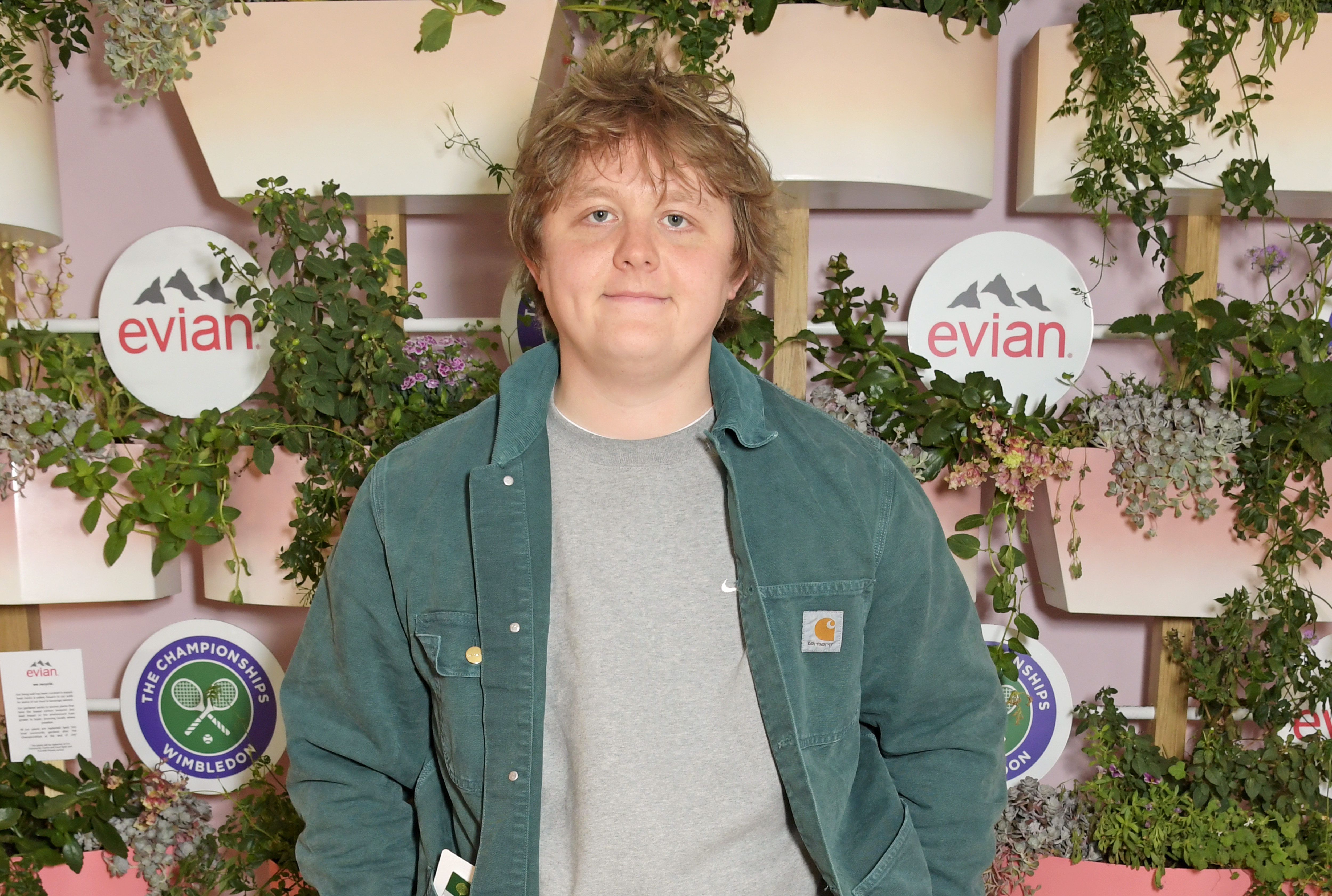 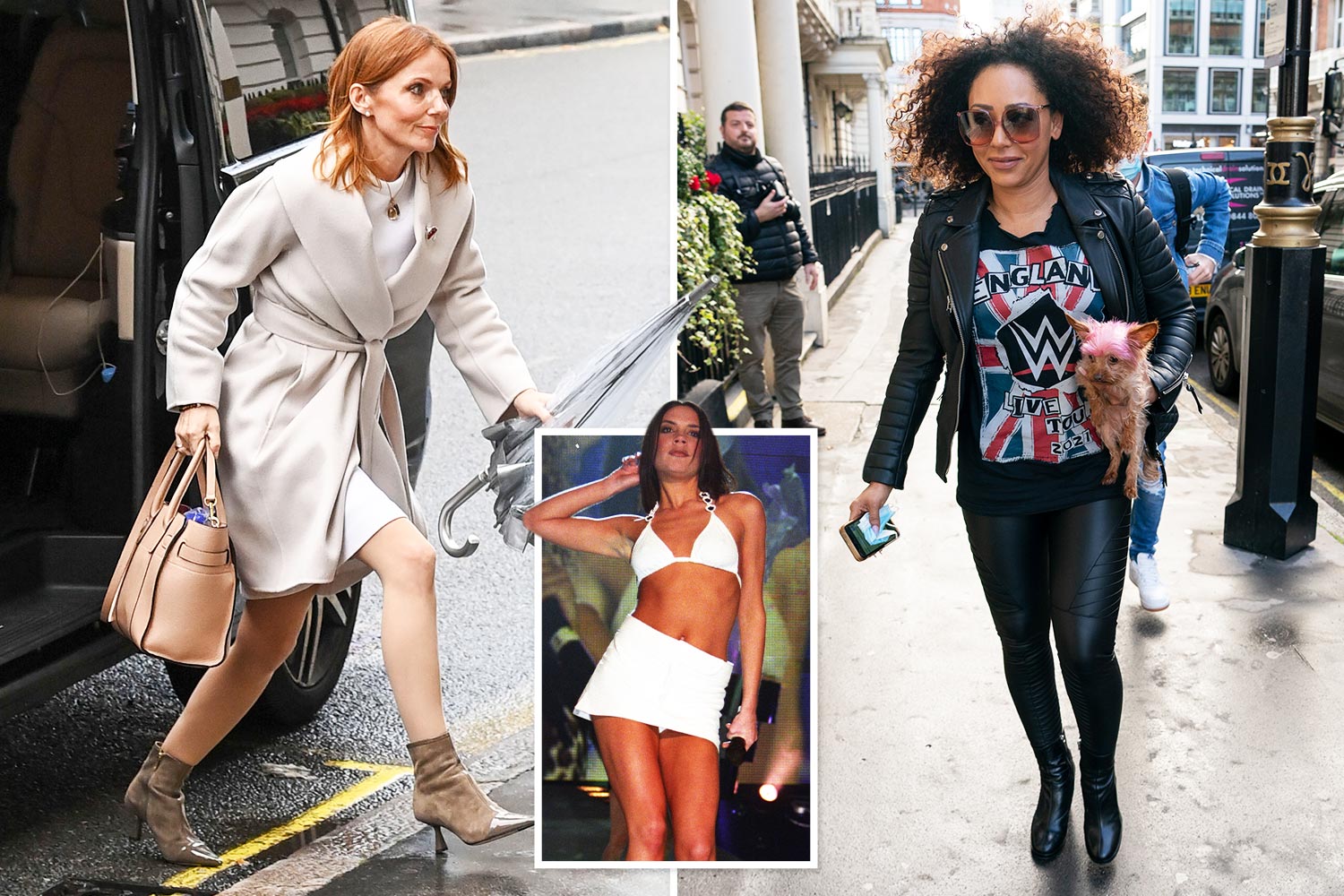 OUR PUSH FOR POSH

Dua, who was born in London, will start her 73-date Future Nostalgia tour in Miami in February after being delayed due to Covid.

In the meantime she has been hard at work on her third studio album.

Speaking on the Pop Shop Podcast in the US earlier today, she said: “I’m really excited. I feel so at home in the studio. There’s nowhere I would rather be.

“So, during this time that I’ve been at home in London, it’s just been amazing to get in and write and experiment and try new things. It’s just been wonderful.”

In the New Year, she will also launch her own newsletter called Service 95 and a podcast called At Your Service to bring fans closer to her.

She said: I want to make activism accessible to people that do want to get involved and help. That’s something that’s really important to me.

“So, being able to break the barrier there — create content that’s really easy to follow that could help in whatever way.

“And also just shine a light on artists and designers and musicians and all kinds of people in the creative field. It’s really just being of service.” 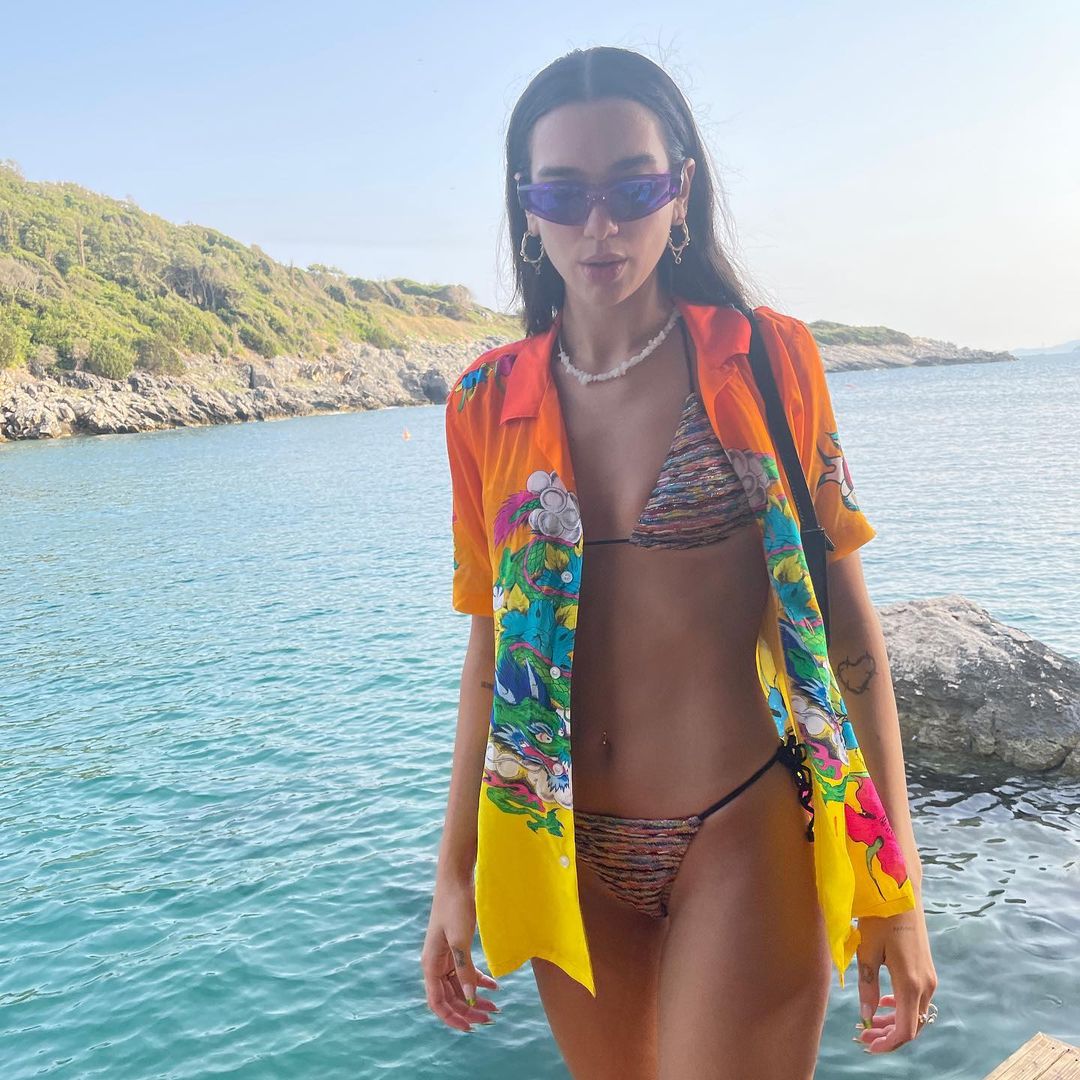