EastEnders will instead be replaced by coverage of the FIFA Women’s World Cup second quarter final after England secured their place in the semi-final last night.

Tonight’s game will see host country France take on the USA, with coverage beginning at 7.30pm and kick-off starting at 8pm on BBC One.

This isn’t the first time EastEnders has been cancelled on a Friday night this month and this week, the BBC soap has taken precautions to ensure fans didn’t miss a moment of the action from Walford.

On Tuesday night, two instalments of the drama were broadcast by the BBC and last night’s episode was moved forward to 7pm to make way for coverage of England’s quarter final against Norway.

No #EastEnders because of sport

The schedule confusion didn’t go unnoticed, as fans of EastEnders were left riled by the numerous timing changes this week.

Many viewers missed last night’s episode in its earlier time slot and took to social media to comment on the ever changing air times.

One posted: “#Eastenders Thank you for informing us eastenders was on early today. I missed it #Gutted.”

Another questioned: “No #EastEnders because of sport, why can’t they put sport on specialised channels?” as third wrote: “Forgot EE was on at 7! #EastEnders.”

Jay and Ruby came to their decision after devious Ben Mitchell (Max Bowden) went about trying to ensure the mother of his child Lola Pearce (Danielle Harold) remained in Walford. 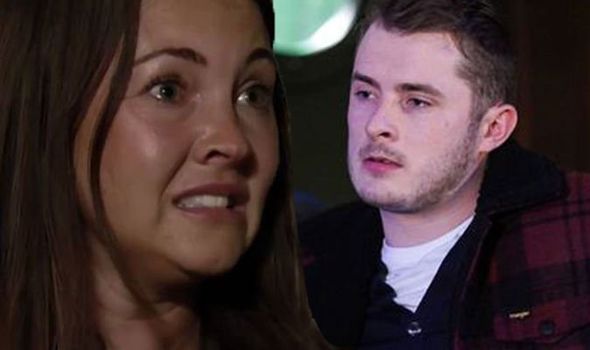 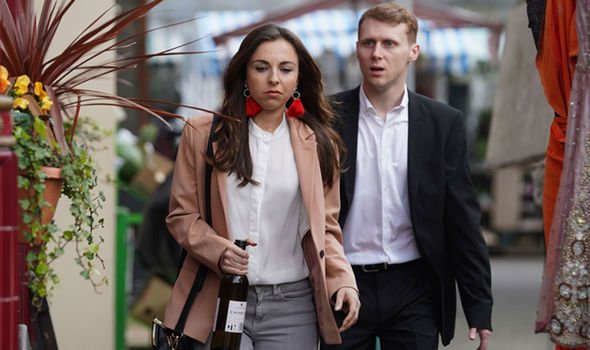 Lola had made the decision to leave the Square after coming to the realisation she would never be able to reunite with her former lover Jay.

Not wanting to be separated from his daughter Lexi Pearce (Isabella Brown), Ben dropped seeds of doubt in both the minds of Jay and Ruby.

After a heart-to-heart, the young lovebirds came to the decision they weren’t as compatible as they’d originally thought and told each other they shouldn’t have to settle for second best.

At the end of the episode, Ben was seen comforting Jay as the funeral director told his friend he had split from Ruby.

Teeming with glee, can Ben now persuade Jay to give his romance with Lola another chance, or will the hairdresser decide she needs to move on from Walford? 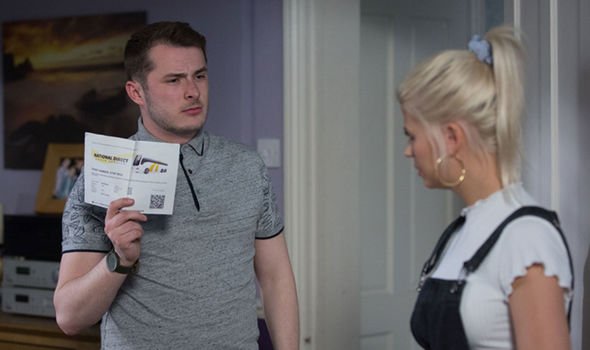 Ben will have to work quickly if he wants his plan to work however, as his attention will be turned back to Callum ‘Halfway’ Highway (Tony Clay) in upcoming episodes.

Halfway has been keeping his distance from Ben since the pair had a one night stand a couple of weeks ago but the arrival of his father will ruffle a few feathers.

Jonno (Richard Graham) will quickly make his presence known as he makes an enemy of Ben when he and his father Phil Mitchell (Steve McFadden) bump into the newcomer in the Queen Vic.

The young Mitchell lad and Jonno lock horns when they have a disagreement in the toilets and it’s not long before Halfway and his father are storming out the pub.

Will Jonno’s arrival push Halfway into Ben’s arms once more, or create a greater distance between the young men?

EastEnders continues Monday at 8pm with a second episode at 9pm on BBC One.