EASTENDERS fans are convinced that Mel has worked out that Sharon is having Keanu’s baby – and that she will expose them.

During tonight’s episode Mel (Tamzin Outhwaite) visits the Mitchell house hold to make amends but she grows suspicious when she spots Keanu’s unusual reaction to something. 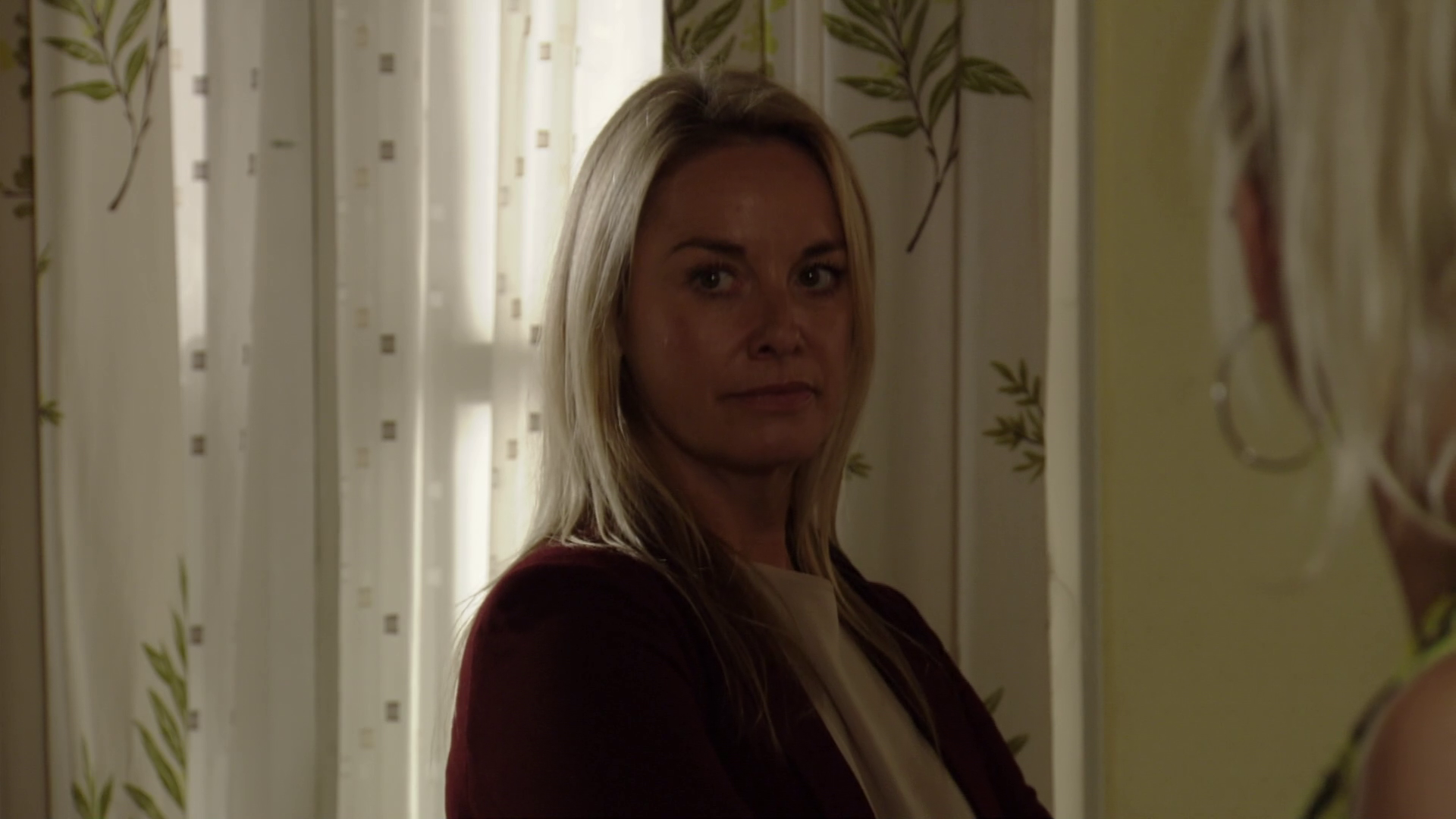 As they all stand around chatting Lola accidently knocks into Sharon’s bump making her recall in shock.

Keanu (Danny Walters) jumps up from the sofa and tells her to “watch it”.

Surprised by his reaction Mel watches as Keanu and Sharon go to chat in the kitchen and seems to figure out what is really going on.

Those watching at home spotted her cogs turning and took to Twitter to discuss it. 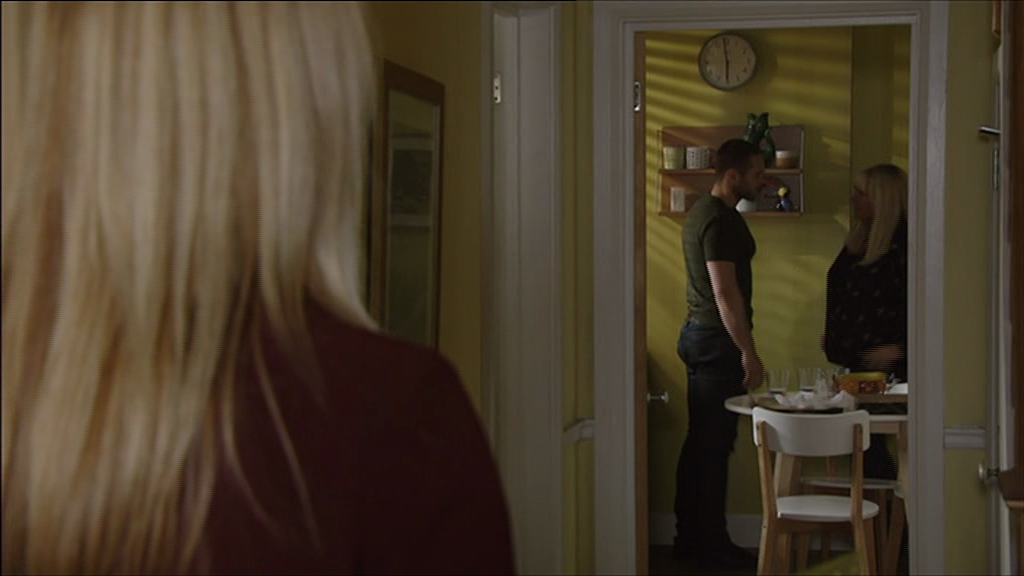 One person wrote: “Mel has clicked on kick off time soon #eastenders.2

A second added: “Oh hell! Everyone wanting it to be been to blow Sharon’s baby daddy story but it looks like Mel is gonna be the one! She gonna drop that bomb in her way out of town. #EastEnders.”

While a third tweeted: “yasss mel is so going to expose them.”

News of the affair will no doubt cause shock waves through the Square as Phil believes he's the father of Sharon's child. 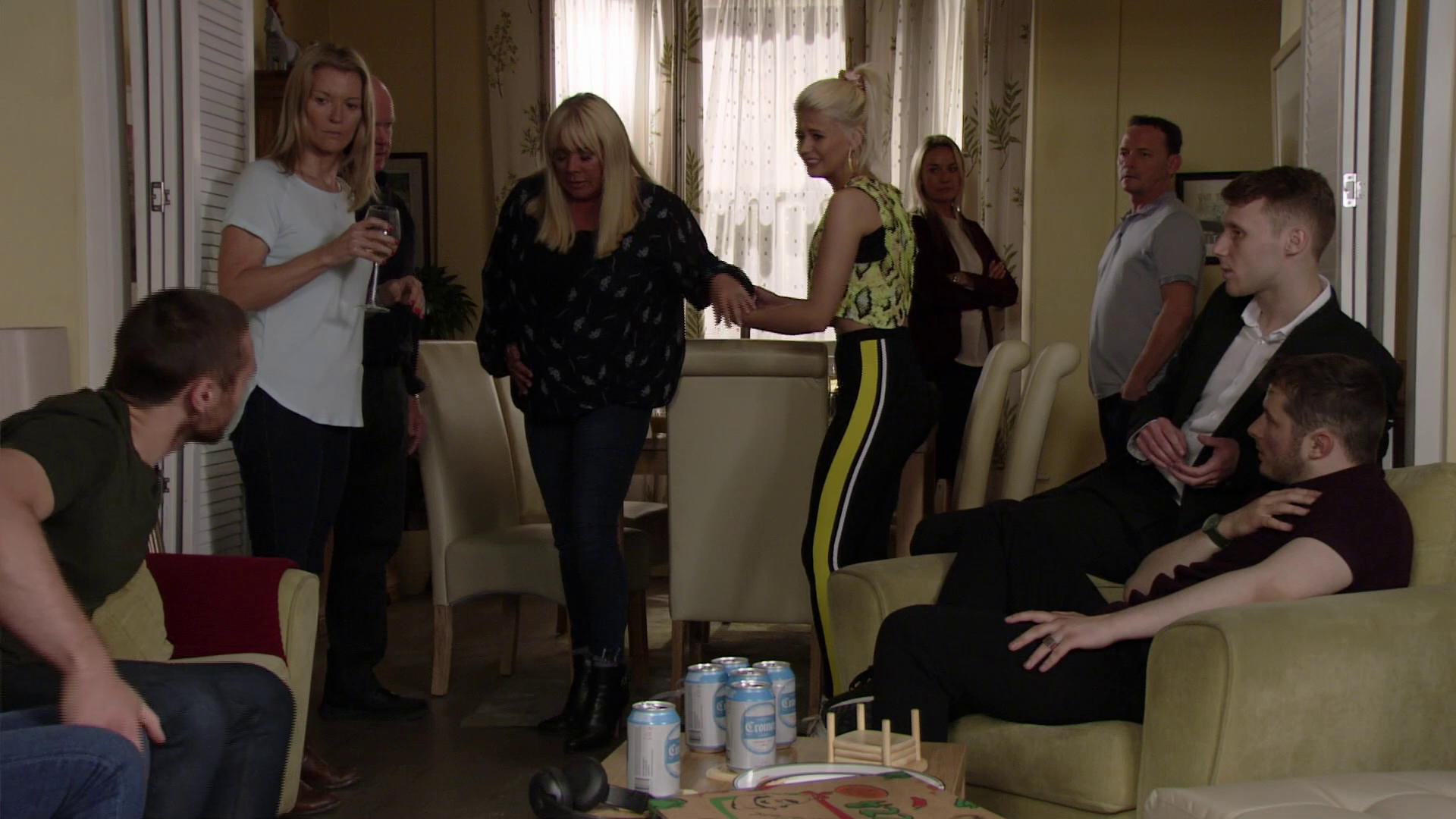 Meanwhile, EastEnders bosses have promised viewers an eventful Christmas – with their messy affair coming to light.

The pair, who previously engaged in a steamy affair, have since put an end to their secret romance, with Keanu moving on with Louise.

Speaking to the Metro, Kate Oates previewed what soap fans have to look forward to.

She said: “There’s so much going on in Walford from autumn, well into the New Year. But, of course, in true EastEnders tradition, Christmas is huge.

"Much of it will circulate around a very complicated and messy love affair — so expect some major Sheanu drama as it all explodes….but we’ve got some twists and surprises in that story which last right through to New Year." 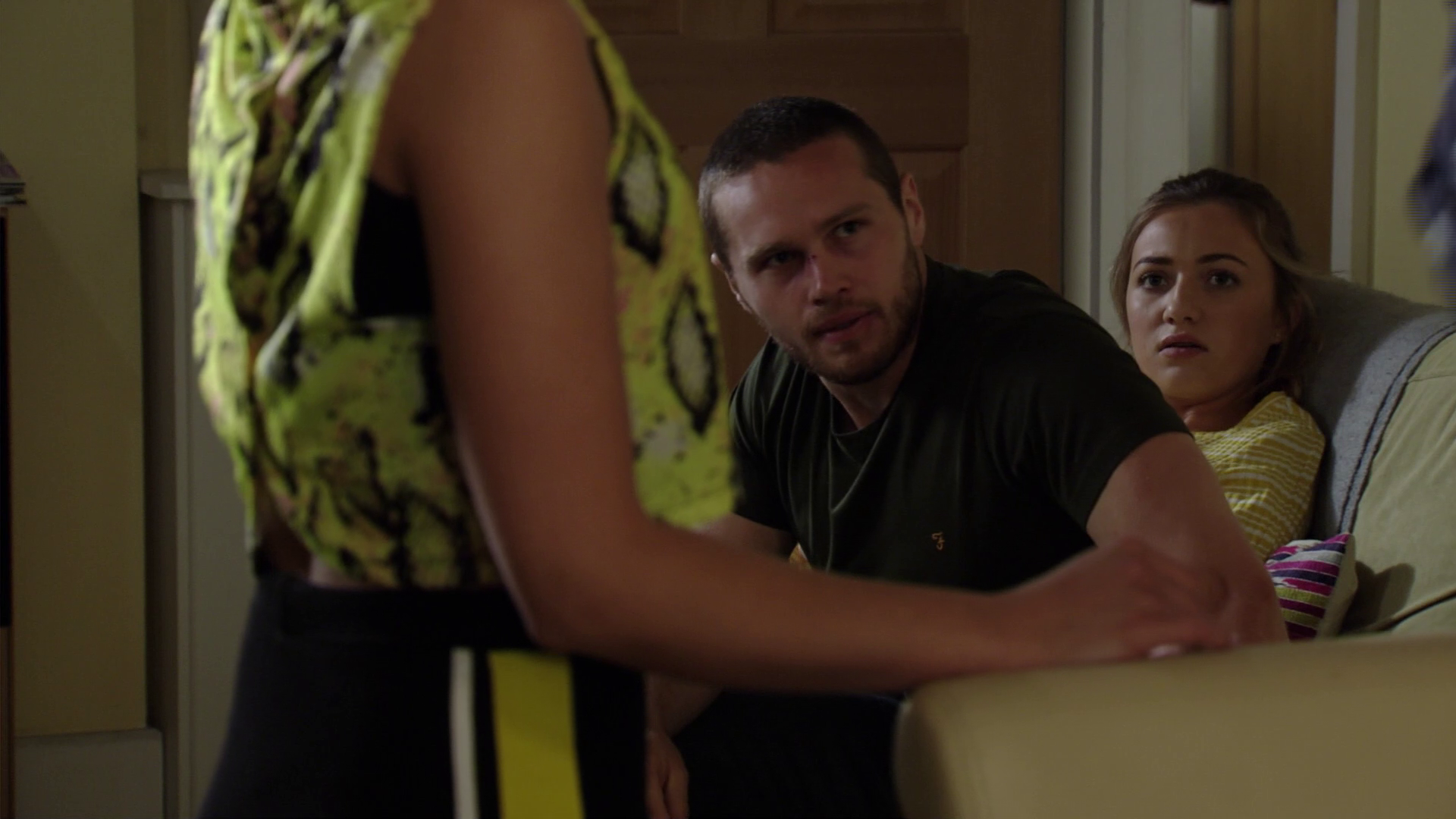 Sharon found out she was expecting back in May – but had no idea whether toyboy Keanu or her hard man husband Phil Mitchell was the dad.

After receiving a letter which revealed that Phil wasn't the father, Sharon considered having a termination.

However, when Phil caught her looking at abortion websites, she had to come clean and reveal she was pregnant.