EASTENDERS fans think that Bianca Jackson will go on a furious rampage when she finds out about daughter Tiffany's rape horror upon her return to Walford. 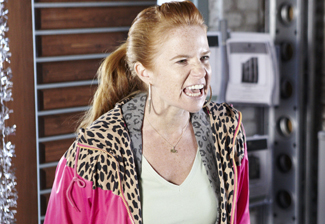 Excited fans have been speculating what could be in store during the flame-haired character's return – and Tiffany's recent ordeal isn't far from their minds.

Writing on a forum, one viewer wrote: "Is Sonia going to tell her about what happened to Tiffany?"

A second remarked: "Has Sonia not told Bianca about Tiffany being groomed and then being told to sleep with men?"

Another added: "I expect to see some fireworks between Bianca and Sonia." 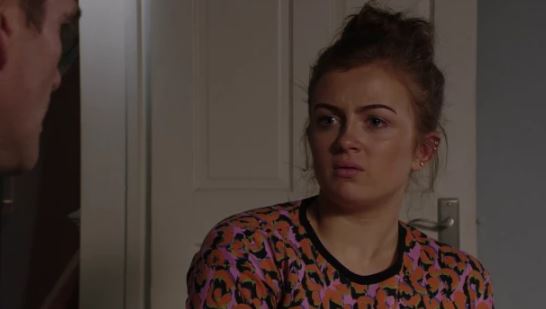 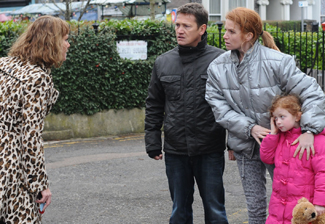 Others questioned why Bianca's return didn't coincide with Tiffany's gang involvement, commenting: "Really and truthfully both Ricky and Bianca should have returned when Tiffany was having trouble with the drugs and the gangs."

Another wrote: "Surely she would have been needed when Tiff was going through her troubles!!"

A third speculated: "It makes sense for her to face the consequences of her neglect of Tiffany."

One fan confessed that Bianca's absence in her teen daughter's life "has been an issue" for them while watching the show. 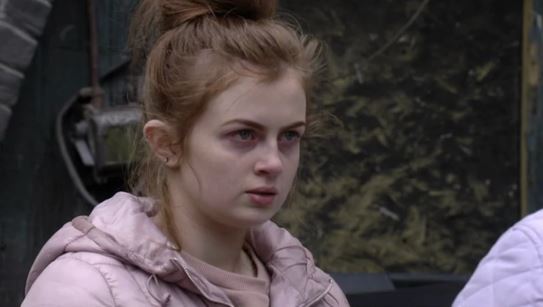 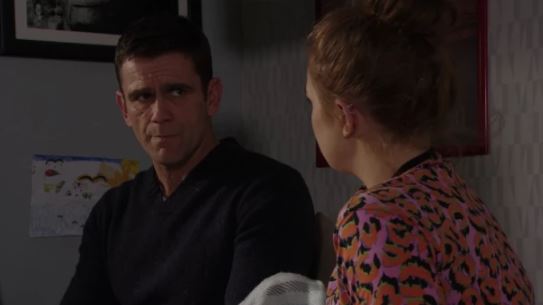 Viewers were left heartbroken earlier this year when Tiffany, played by Maisie Smith, broke down as she told her great uncle Jack Branning that she had been raped after getting involved with Evie Steel's drugs gang.

Tiffany refused to report the crime to the police and begged her relatives not to tell her mum about what had happened.

Jack promised not to tell Bianca about her daughter's rape, insisting: "It's not down to me to tell you how to handle this.

"You trusted me and I should honour that."

However, Bianca is sure to be left fuming if she does learn the truth – especially after Jack and her sister, Sonia Jackson, kept it a secret from her.

The beloved character is famed for her fiery temper and doesn't hold back when it comes to giving people what for.

A TV insider previously told us of 46-year-old Patsy's brief return to the soap: "Bosses are delighted to be getting Patsy back. She’s a real Enders icon and fans love seeing old faces return. 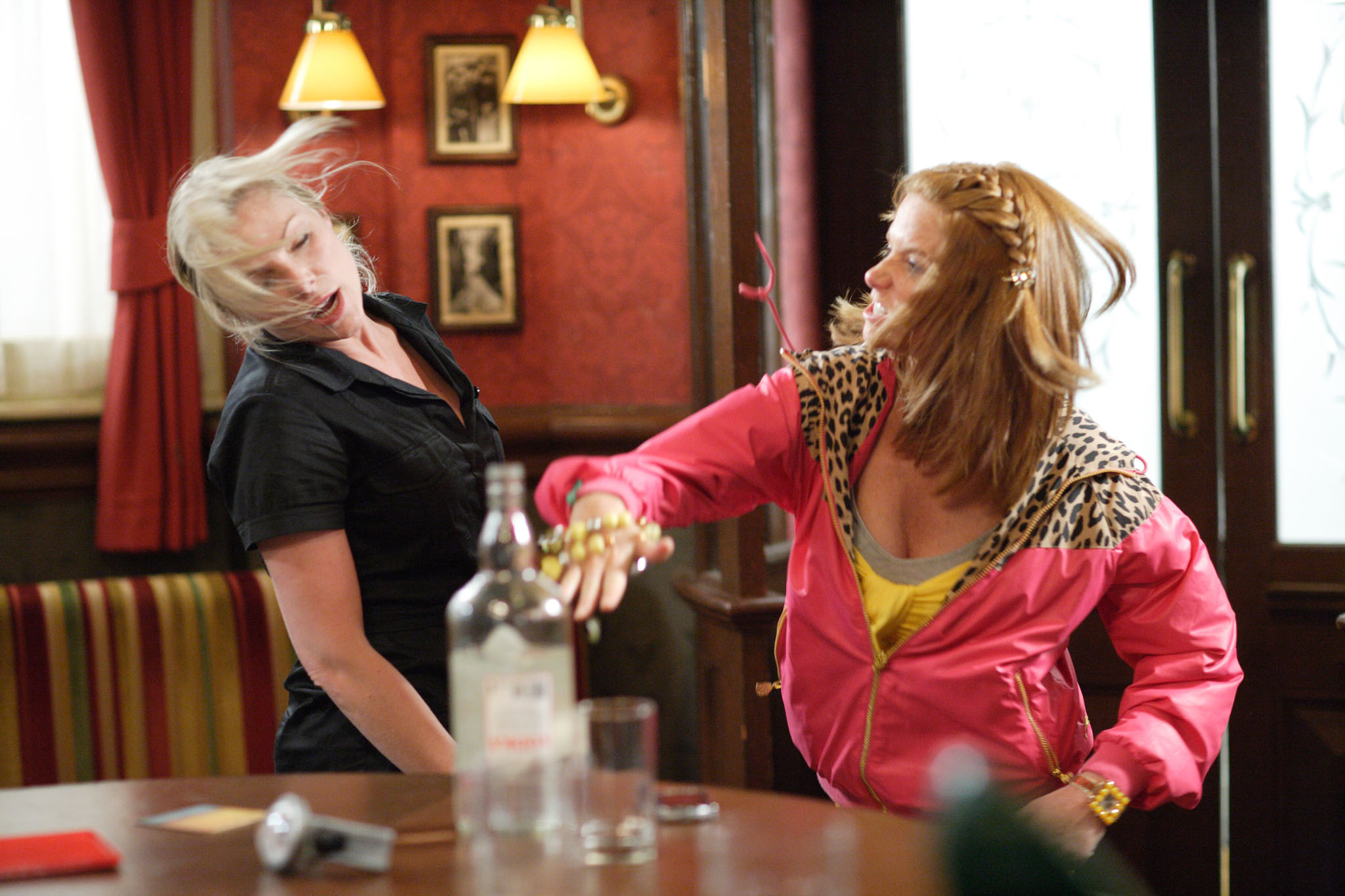 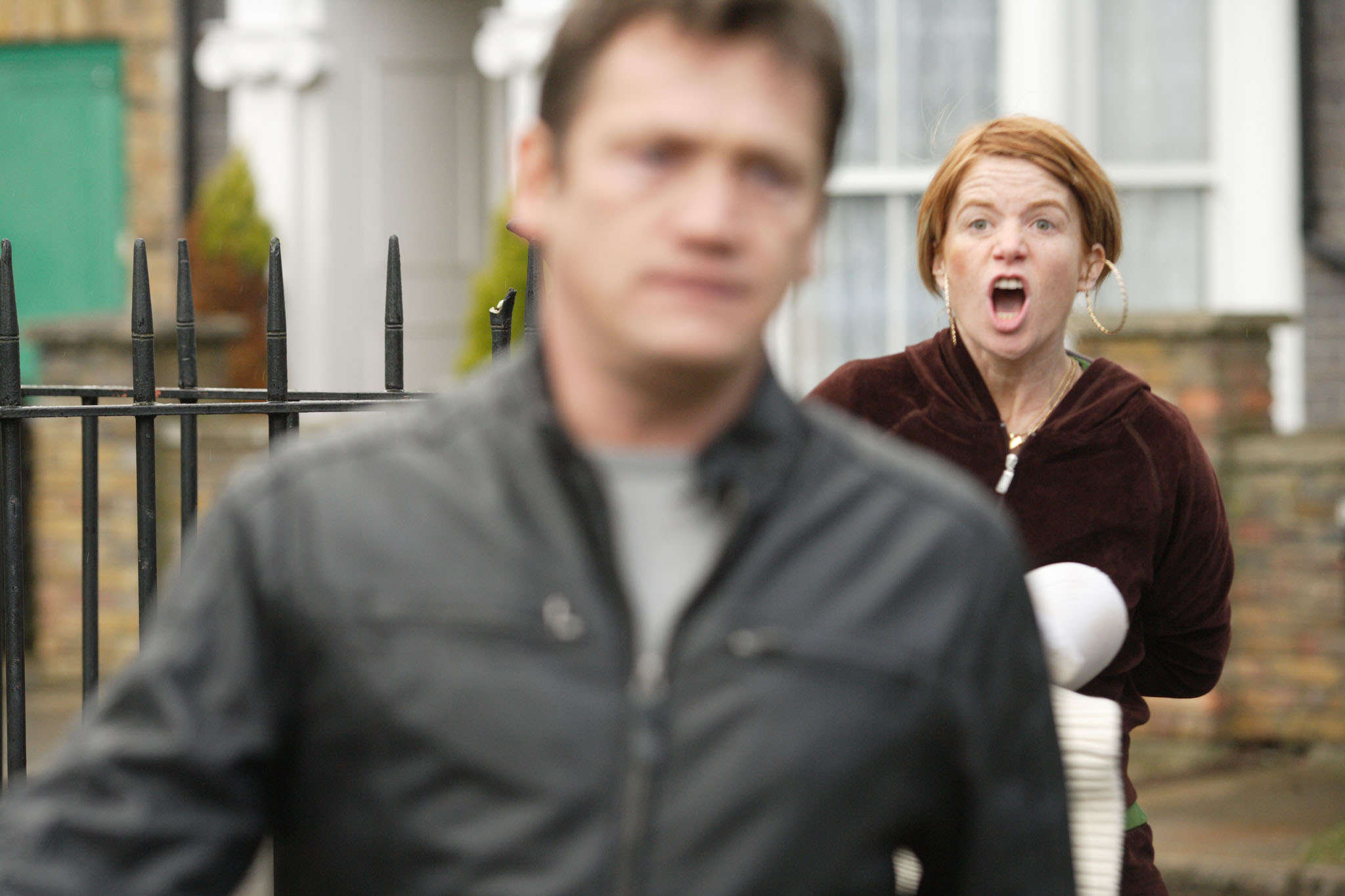 "She has yet to get her scripts but she will no doubt be at the centre of drama when she returns in the Autumn.

"She starts filming in the next few weeks and can’t wait to get going again."

PATSY Palmer first joined the BBC One soap as fiery Bianca in 1993 and she has been at the centre of her fair share of drama over the years.

The daughter of Carol Jackson and David Wicks, Bianca's first stint on Albert Square was largely focused on her tumulstuous relationship with Ricky Butcher and close friendship with Tiffany Mitchell. The flame-haired character's 1997 wedding to Ricky drew one of the biggest soap audiences in history – with more than 22 million fans tuning in to watch the pair say 'I do'. Her first shock exit occured after Bianca rekindled her romance with old flame Dan Sullivan – who was dating her mum at the time. The pair had a sordid affair behind Ricky and Carol's back, with Carol disowning her daughter when she learned abut the relationship. Bianca left for Manchester in 1999 after confessing to Ricky that she no longer loves him.

Bianca returned to our screens in 2008 after moving in with grandma Pat Evans when her children were taken into care. Now a mum-of-four, Bianca's world came crashing down when she learned that her paedophile boyfriend Tony had been grooming her step-daughter Whitney Dean. She also suffered heartache when her younger brother Billie Jackson died from alcohol poisoning, and was sent to prison when she attacked Billie's friend Connor.

The character disappeared from our screens again for a brief stint in Manchester, returning with new boyfriend Terry Spraggan and his children TJ and Rosie. After supporting her mum through breast cancer, Bianca decided to move to Milton Keynes with Terry and her children, Tiffany and Morgan – allowing older kids Whitney and Liam to remain with Carol.

Tiffany returned for two episodes in 2016 before returning for good two years later.

After quitting in 2014, the mum-of-four moved to LA to spend more time with her family and husband Richard Merkell.

Jon Sen, EastEnders' executive producer, said in a statement: "When I joined the show in January, bringing Bianca Jackson back to the Square was high on my wish-list.

"I'm thrilled to announce that Patsy's agreed to return to reprise her iconic creation in a blistering storyline that will grip fans this Autumn.

"There is no one more excited than me to see her step back into Albert Square again. I simply cannot wait."