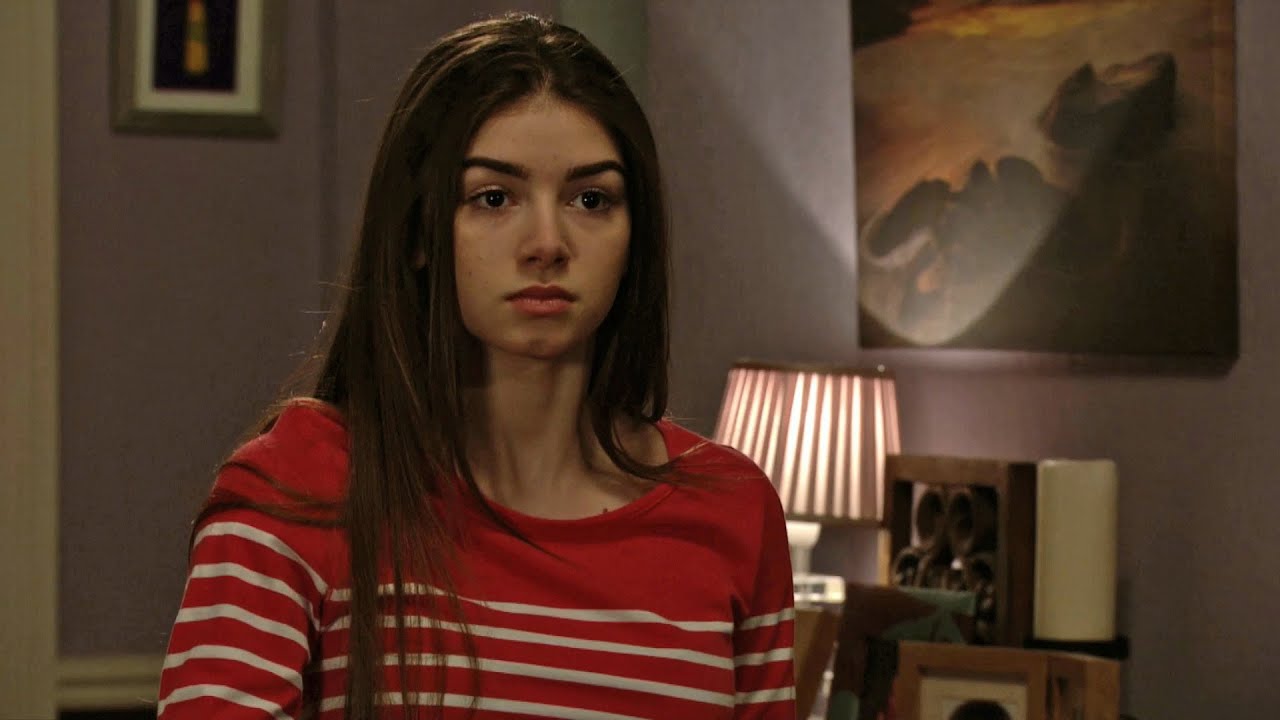 Last seen in 2015, Cindy has been living in Germany with Liam.

But with Liam back in Walford, viewers have already established he’s hiding a few secrets as he was seen on his phone to someone, clearly pressuring him about money.

Coming up, Liam ignores a call from Cindy as Peter (Dayle Hudson) arrives, telling him his sister’s been in touch wanting money.

Janine (Charlie Brooks) covers for Liam and later, he comes up with an idea when he’s left alone in The Arches.

Meanwhile, Peter vents to Ash (Gurlaine Kaur Garcha) about how Liam is treating his sister, but could she return to Albert Square?

Was it Cindy on the phone to Liam a few weeks ago?

If so, why is Cindy so desperate for money?

And why has Liam decided to fly back to England to find the cash?