EASTENDERS actress Natalie Cassidy showed off a secret talent backstage on the BBC One soap as she popped out a natty rap while wielding a hairbrush.

Natalie, who plays bumbling Sonia Branning in the Walford-based series, left onlookers gobsmacked as she chirped along to the gritty track. 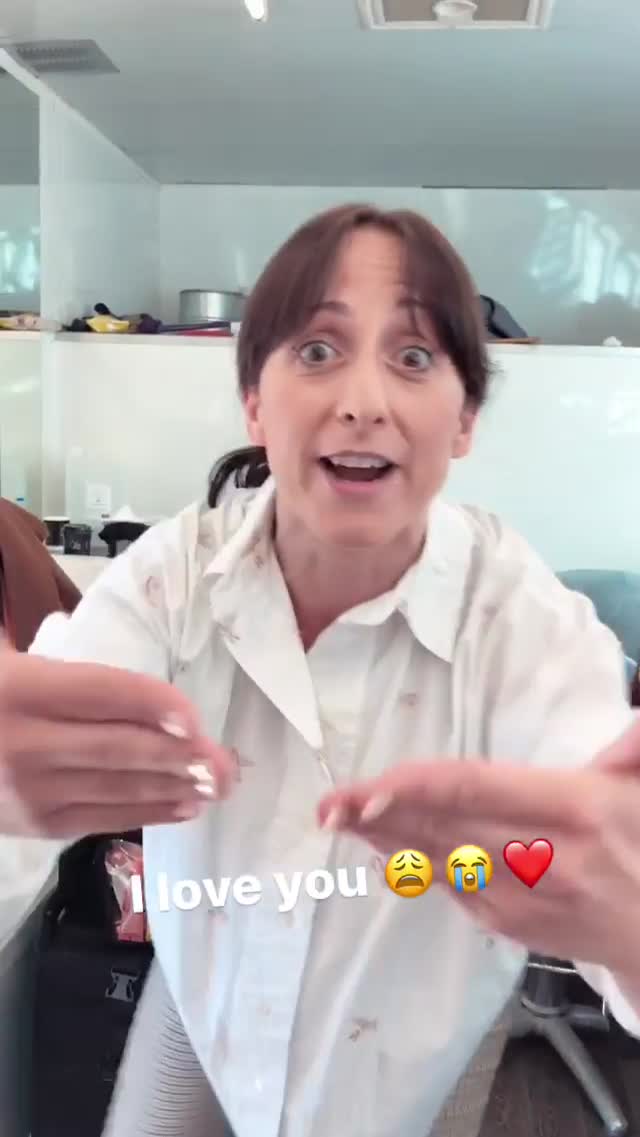 The mum of one, 36, was captured on a lively Twitter video which saw her chanting out Jaykae's song Chat along with co-star's Scott Maslen and Shona McGarty, who play Jack Branning and Whitney Dean, respectively.

Jaykae uploaded the tune to his social media page with the words: "Happy Friday from Sonia Jack and Whitney."

Natalie, who has starred in the Albert Square series since 1993 was clearly eager to liven up another Friday spent on set, getting into the groove while wearing a white shirt, nude leggings and flip flops.

While Scott starts the track, boogying around with his sunglasses on indoors, Shona wiggles around in her dressing room chair. 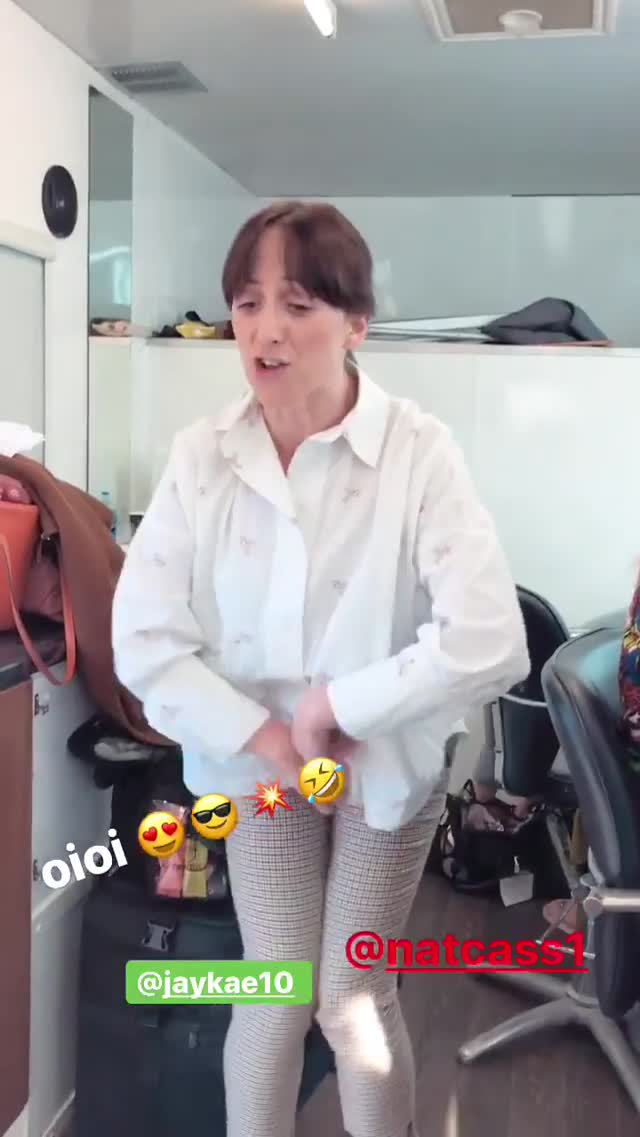 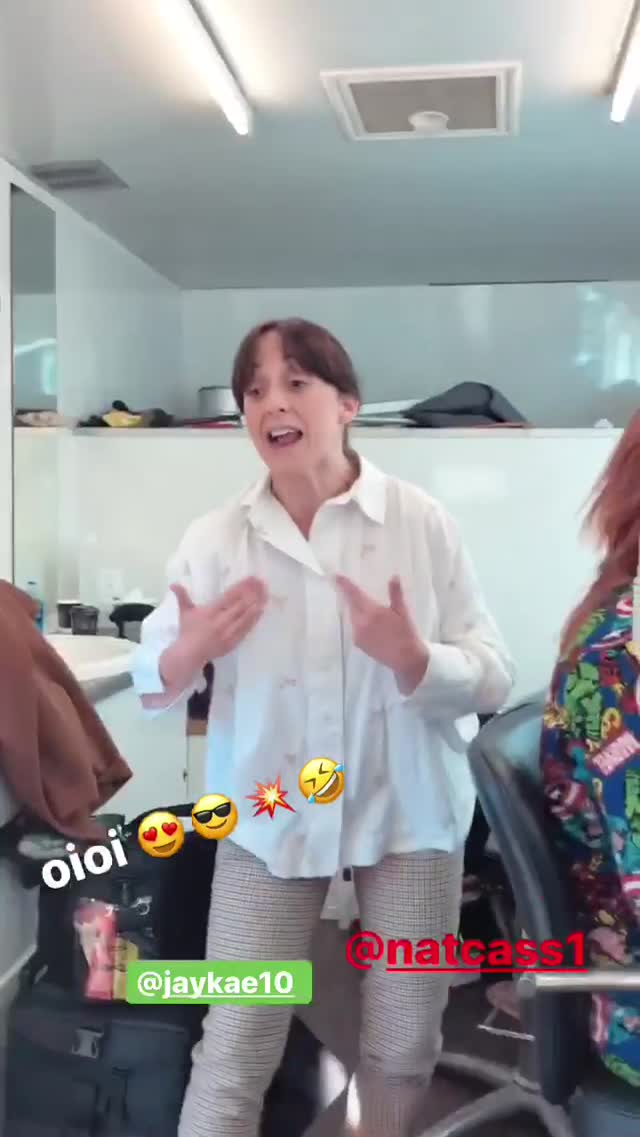 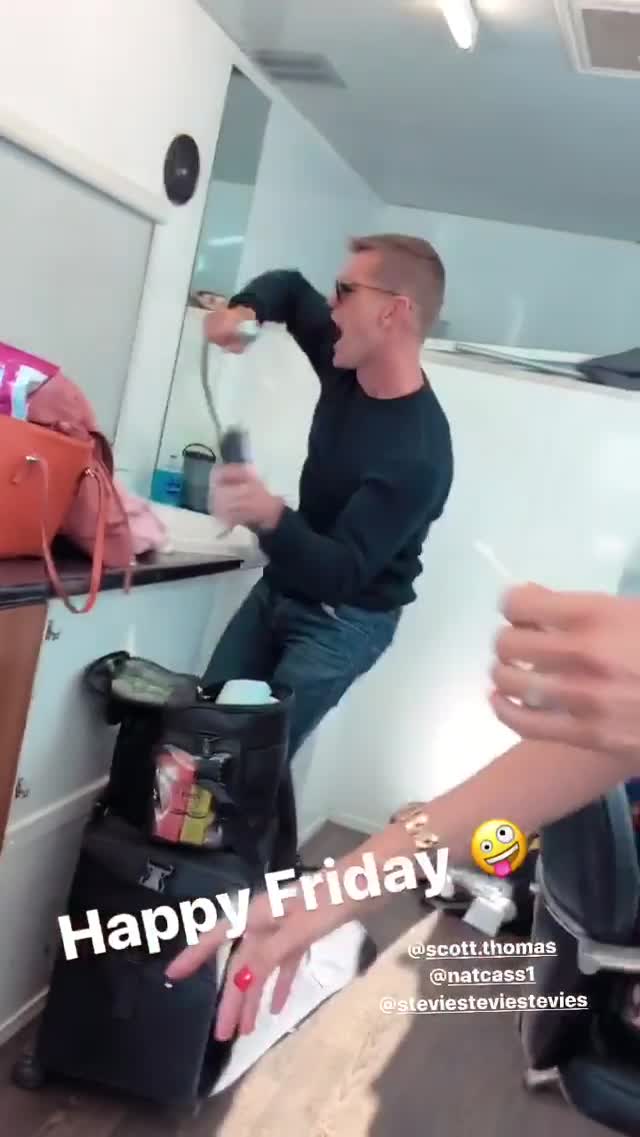 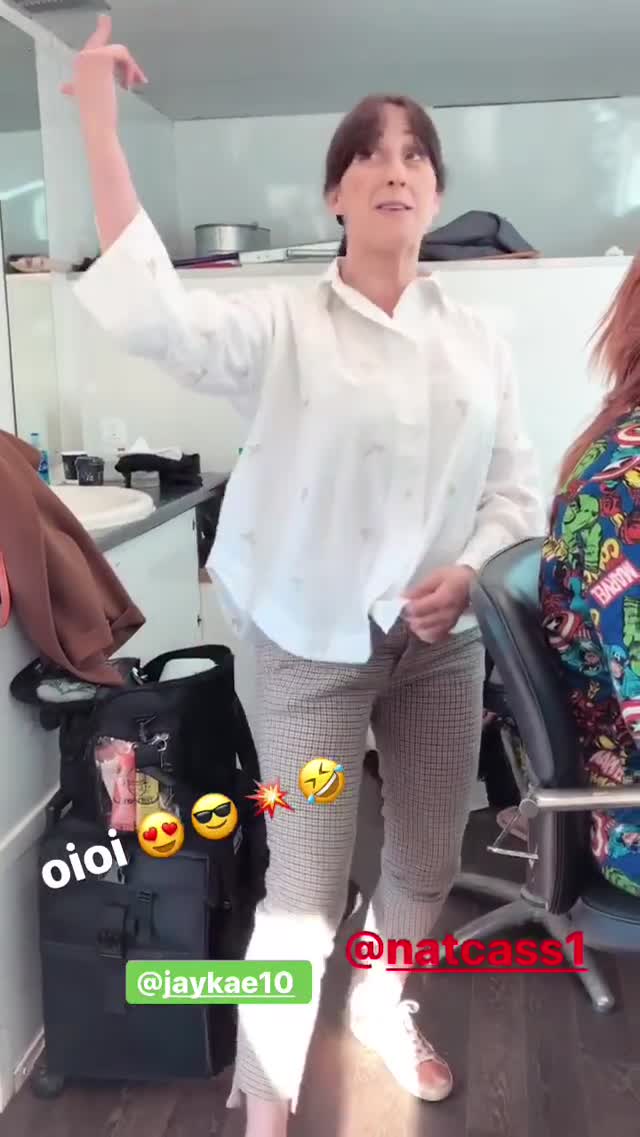 Yet bagging the role of star of the show, Natalie jumps up and charges to the pair, lending her vocals to the lyrics.

Another quipped: "Sonjas gassed," as one surmised: "Mate Sonia is hammering it.." 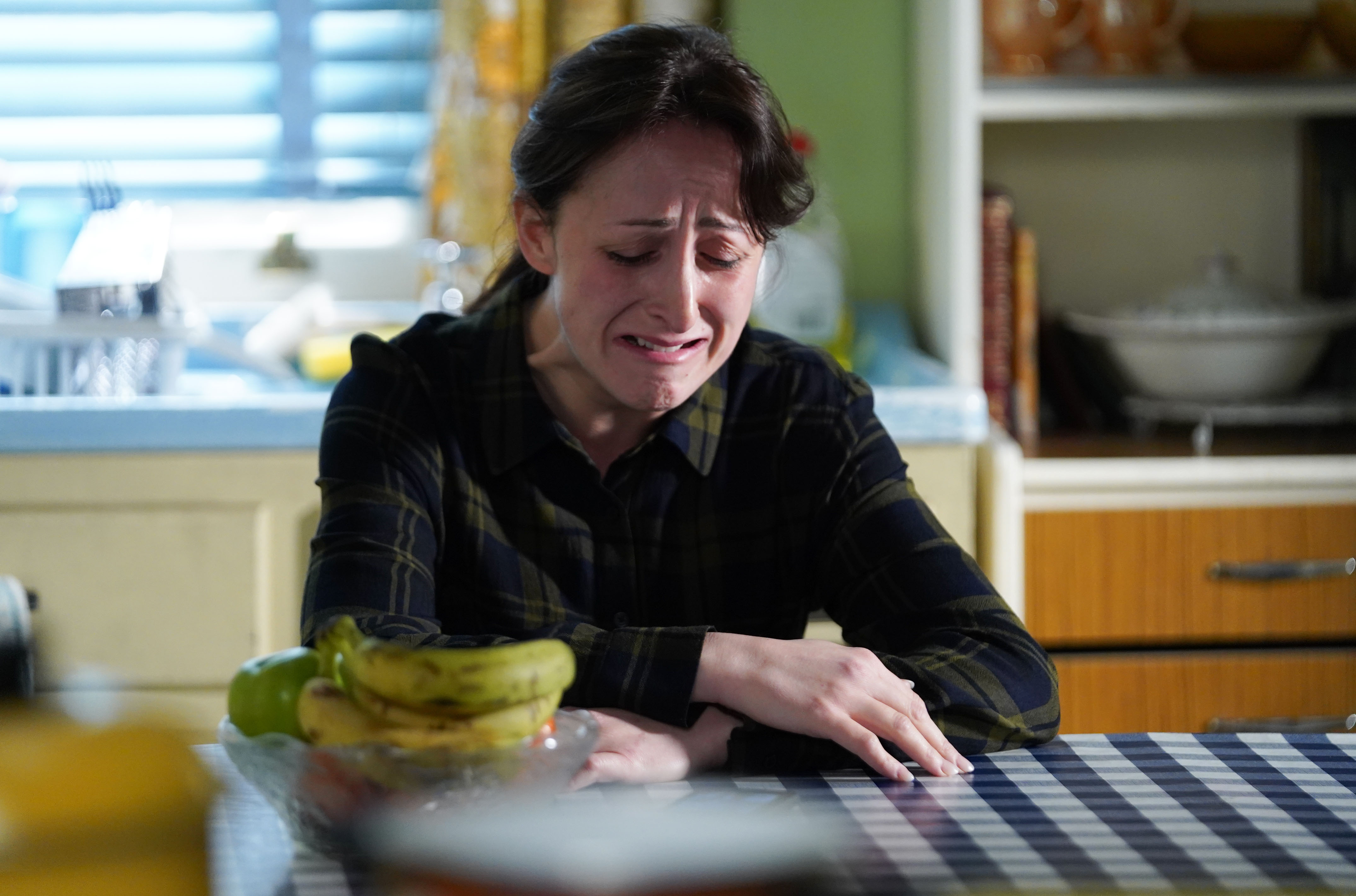 Meanwhile, Natalie's antics are a stark contrast to those of her character on the BBC show.

Sonia played her part in saving Ben Mitchell's life, with the help of a Biro and a knife, after Phil's son was shot by Hunter Owen.

Nurse Sonia managed to improvise with the makeshift tools to re inflate Ben's lung as his devastated dad Phil begged her to save him.

Hunter later died in emotional scenes which saw his mum Mel Owen hold him as he passe away in the street.