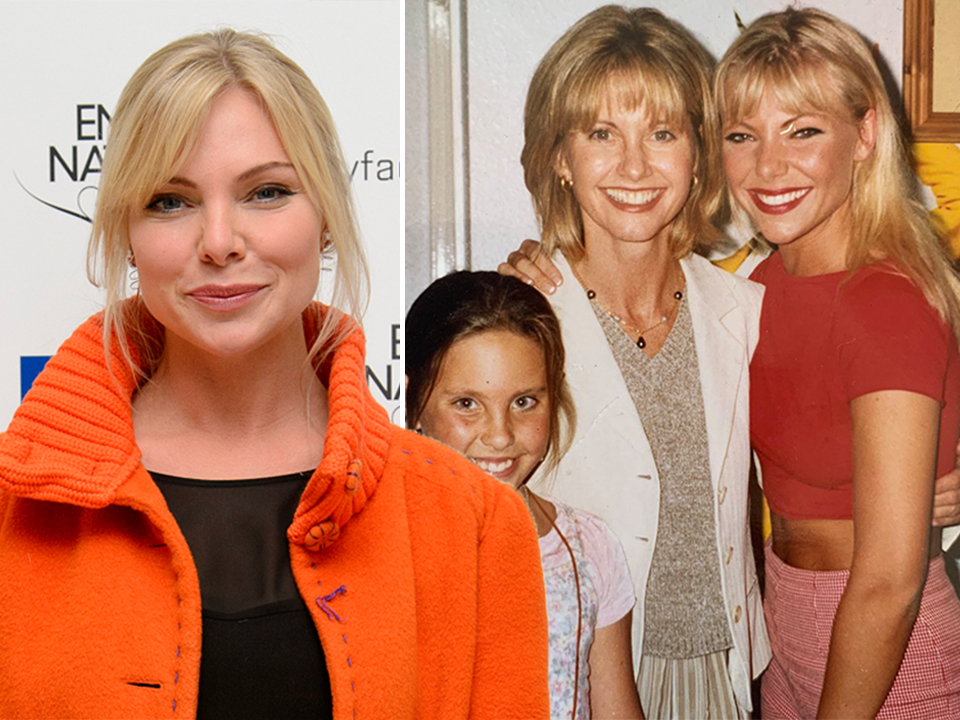 EastEnders star Samantha Womack has revealed her own cancer diagnosis, sharing the news within a tribute to Olivia Newton-John.

The actress, known for her role as Ronnie Mitchell in the BBC One soap, shared a picture alongside Olivia, who’s death was announced last night.

She wrote: ‘This was the most magical of evenings. Olivia and Chloe had come to see Grease in London and we had dinner together afterwards. I was so excited and in awe, she was my childhood.

The actress recently spoke to us about her time playing Ronnie in EastEnders, and admitted she would’ve played the role forever.

‘I think I probably would have ended up staying forever because it was a fantastic experience for me – to this day they are some of the happiest memories I’ve had.

‘I certainly wouldn’t have made some of the decisions I’d made now had I been working there five days a week.’

Olivia’s husband, John Easterling, confirmed the news of his partner’s passing in a statement yesterday.

‘Dame Olivia Newton-John passed away peacefully at her Ranch in Southern California this morning, surrounded by family and friends,’ it read.

‘We ask that everyone please respect the family’s privacy during this very difficult time.

‘Olivia has been a symbol of triumphs and hope for over 30 years sharing her journey with breast cancer.

‘Her healing inspiration and pioneering experience with plant medicine continues with the Olivia Newton-John Foundation Fund, dedicated to researching plant medicine and cancer.’

Her cause of death has not yet been confirmed but the late actress was battling cancer before she died.

She was best known for playing Sandy in the beloved Grease musical opposite John Travolta.