His wedding to Whitney Dean (Shona McGarty) was called off as she decided she couldn’t live a lie in last week’s episodes of EastEnders.

She learnt of Callum’s (Tony Clay) affair with Ben (Max Bowden) and ended her relationship with Callum as a result.

Callum had confessed to sleeping with Ben months ago to Stuart (Ricky Champ) after he saw the pair have an intimate exchange in public.

Stuart thought Ben had been taking advantage and could’ve jeopardised Callum’s happiness and attacked him several times on the BBC soap.

Now, following the traumatic aftermath of the wedding that never was, Callum will come out to his brother.

But before that, he managed to shoot both Keanu Taylor (Danny Walters) and Ben.

Ben was left fighting for his life on the floor of The Vic during yesterday’s instalment as he was cradled by Callum.

Sonia Fowler’s nursing training managed to stop Ben from meeting a premature death but it seems as though it could be some time before he’s out of the woods.

Next week, viewers will see him fighting for his life in a coma following the shooting. 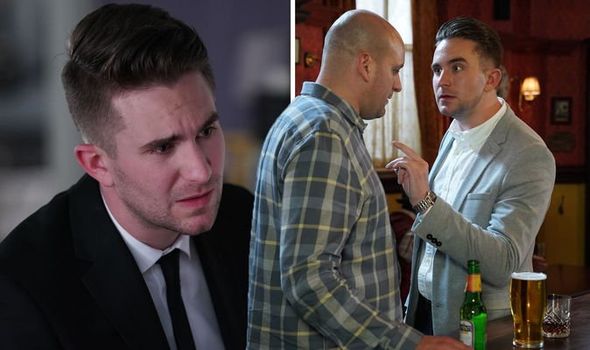 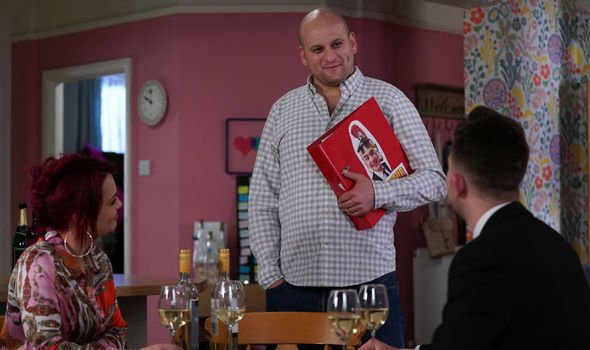 No one, apart from Whitney, really knows the true nature of Ben and Callum’s relationship.

So, as Ben lies in hospital, Callum is left behind while his family and friends sit by his bedside.

Feeling as though he has no one else to turn to, Callum breaks down and tells Stuart what’s really been going by coming out to him.

In some good news for Callum, Stuart proves the support he so desperately needs and assures his sibling that he’s got his back.

It could be just what Callum needs while he waits to see if Ben will pull through. 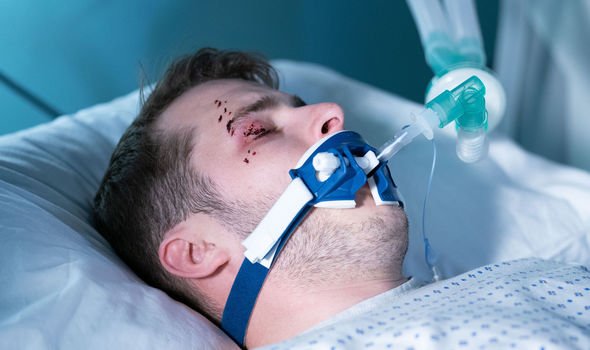 The Vic siege was a very tense time for the Mitchells as not only was Ben shot, Louise Mitchell (Tilly Keeper) was almost gravely harmed too.

Hunter took Louise hostage, pointing a gun at her as he made his way outside.

However, as he aimed the gun at the pregnant teenager while see laid on the floor, the police took shot Hunter down.

Mel Owen (Tamzin Outhwaite) was left holding her sons body in the closing moments of the episode, having lost her only child.

EastEnders continues Monday at 8pm on BBC One.