MICK Carter drops the bombshell that Max Branning is the father of her baby to a shocked Frankie Lewis next week in EastEnders.

Frankie is currently in the dark about Max being the father and recently riled Linda by throwing a surprise birthday party for her. 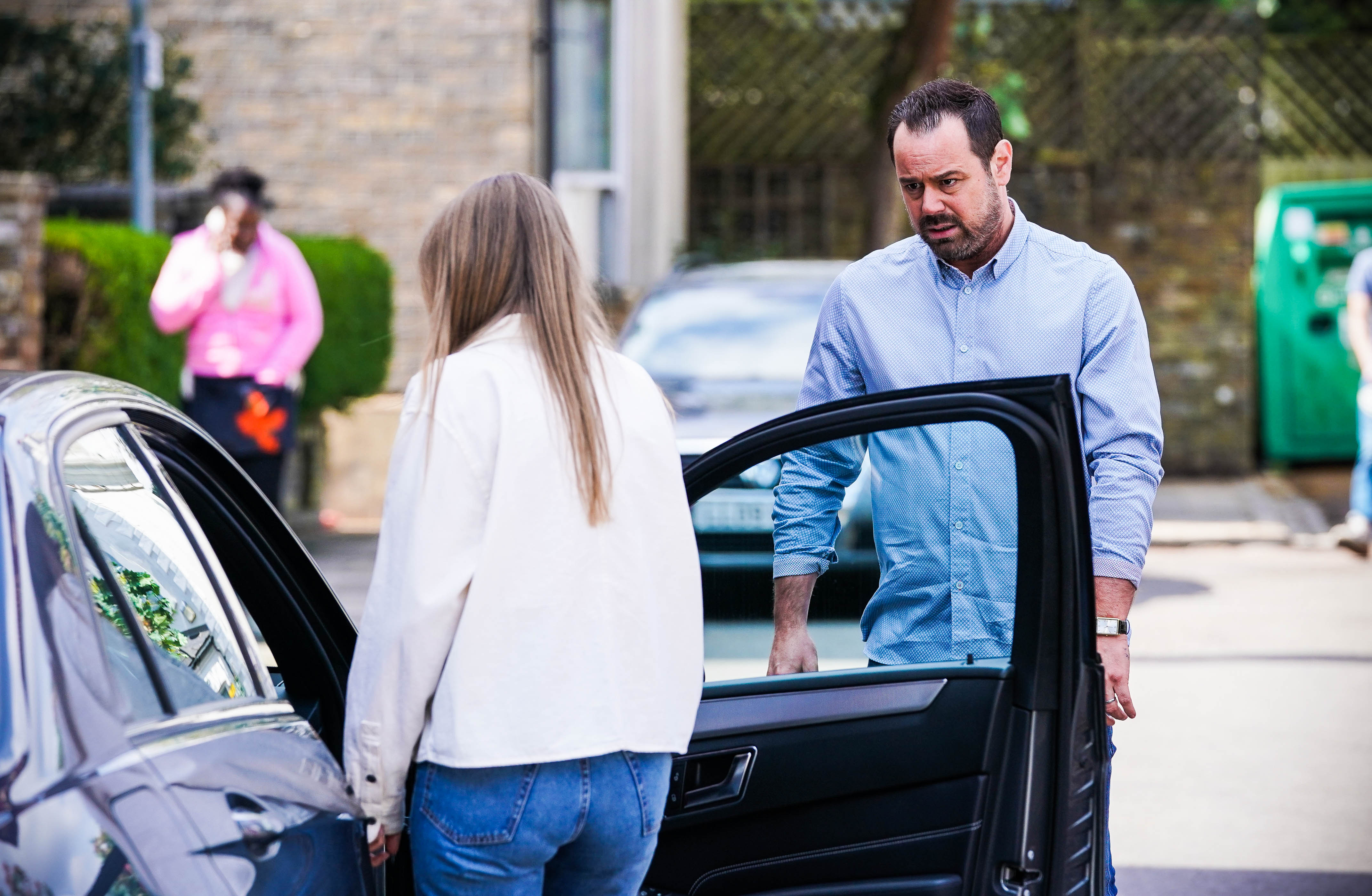 Linda was fuming with Frankie for drawing unwanted attention to the pregnancy, leaving Frankie baffled.

Next week, Frankie is a bundle of nerves as her driving lesson commences.

In a shock twist, Mick tells Frankie that Max is the father of Linda’s baby.

Later, Mick tells Linda he told Frankie about the baby, and she tells him about Nancy and Zack’s shock romance.

Nancy informs Mick that Zack is going to be her training partner, but how will he react?

Later in the week, Zack tries to break things off with Nancy but bottles it, instead suggesting they keep their relationship a secret.

Linda dropped the bombshell that she is pregnant last month after she had a scan at the hospital.

Mick was thrilled by the prospect of a fresh start, but was soon brought down to earth with a thump when Linda broke the bad news that it isn’t his baby – it’s Max Branning’s.

Soap viewers know that Linda began an affair with Max Branning at the end of last year after being constantly rejected by Mick, who was struggling with a historic child abuse secret.

When Mick finally opened up to Linda, she chose him and sent Max packing. 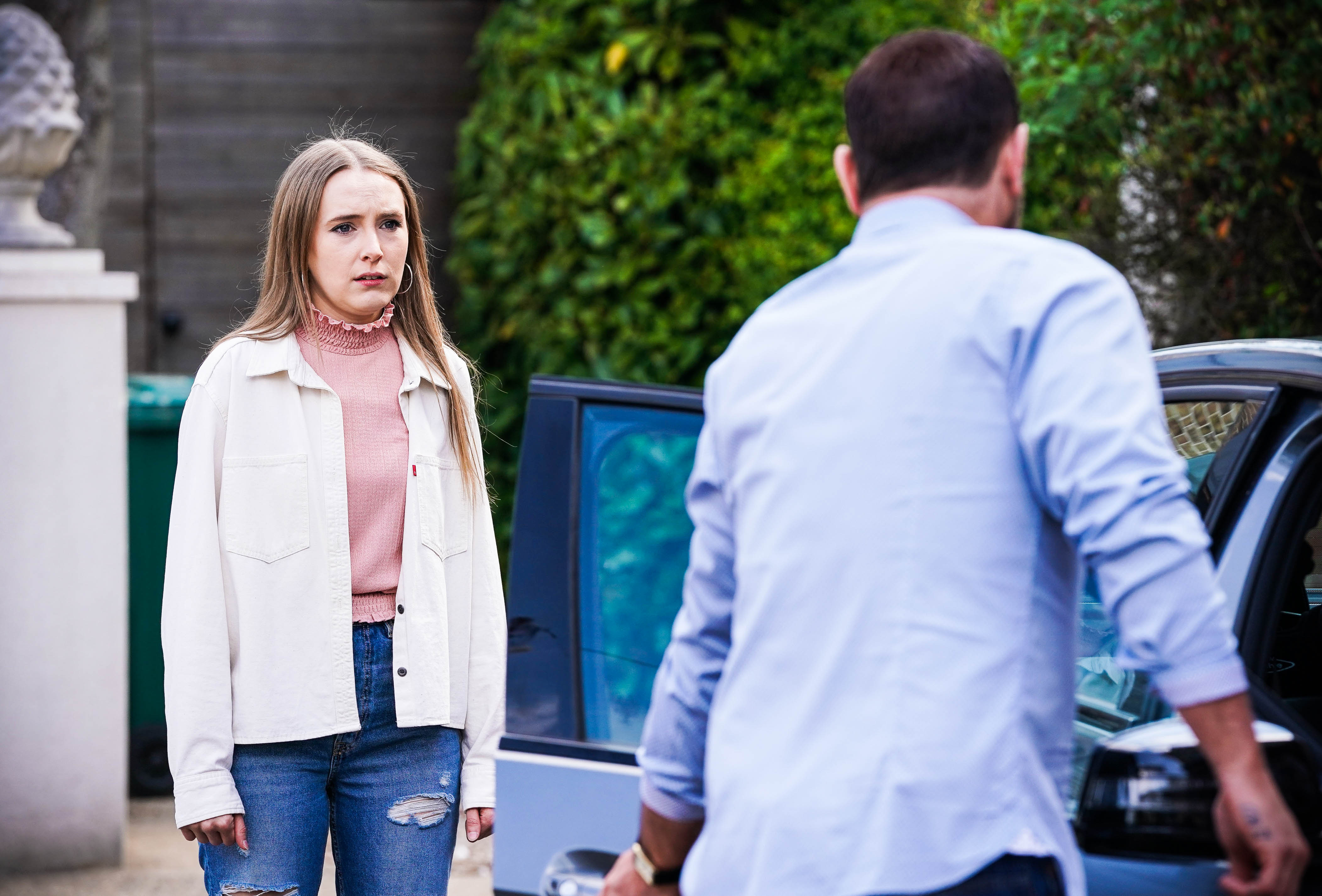