EastEnders announced Natalie Cassidy, who plays Sonia Fowler, would be sitting down with Stacey Dooley for an instalment of EastEnders: Secrets from The Square. With the episode set to air later this month, the BBC revealed the long-running actress would be reminiscing about her – and her character – growing up in Walford and the tumultuous highs and lows Sonia endured. With this in mind, the trumpet player’s romances will surely make a conversation starter, and fans will no doubt hear Gus Smith’s (Mohammed George) name mentioned. To add to this, some viewers have been calling for his return, could Sonia reunite with the former flame sometime in the future?

One user on Reddit wrote: “I have been watching the 2008 episodes recently and I’ve just remembered how good Gus was as a character.

“I’d really love for him to return some day but he would have nothing to come back to.”

Someone replied: “Yes! He was one of the characters who fell under the description ‘fundamentally good people screwed over by living in Walford.’”

“Gus is great,” another commented. 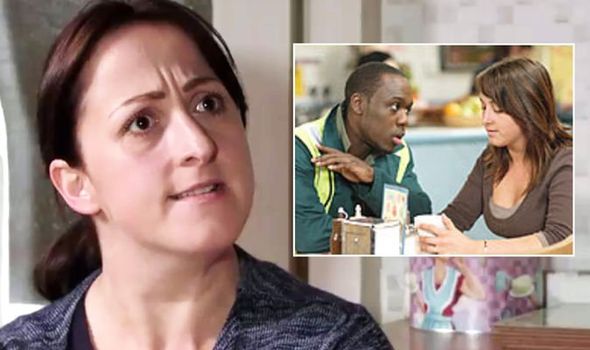 A third mentioned: “I liked Gus too but it was hard watching him refuse to stand up for himself. I wish he would have called police or gotten back at Sean somehow.”

“I remember at the time loads of people disliked him, but watching the 2008 episodes, I think he’s a really good character and I don’t get why people didn’t like him. Sure he doesn’t stand up to Sean much, but that’s more about Sean being Psycho,” a fan said.

The comments are in reference to a storyline which saw Gus living with Sean Slater (Robert Kazinsky). 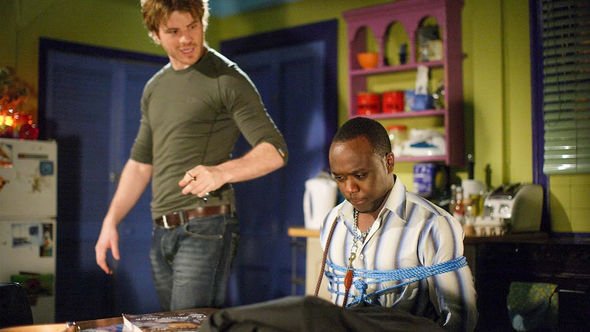 Fans will remember how Gus fell for a girl called Keisha but caught her in bed with Sean, his lodger who was two months behind on his rent.

Gus then outed Sean and his cheating ways to everyone in the pub, including his girlfriend at the time, Roxy Mitchell (Rita Simons).

He then tried to evict Sean but was kicked out instead, and Sean threatened to kill him if he didn’t pay the landlord.

The situation got worse when Sean tied Gus to a chair intent of beating him up, until Stacey Slater (Lacey Turner) interrupted her brother. 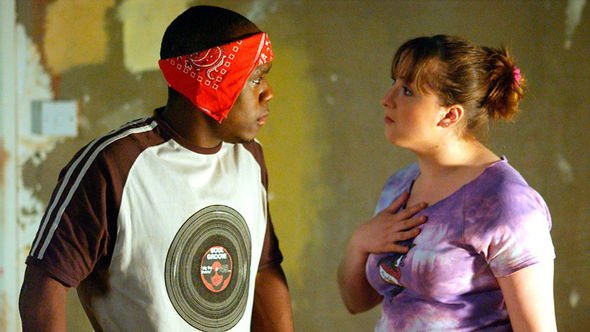 Gus left to travel with Keisha’s band, but he did get his revenge on Sean when he exposed him as a cocaine dealer to the police.

Before all this occurred, Gus had a two brief romance with Sonia.

The first was after Sonia got engaged to Jamie, but following his fling with Zoe Slater (Michelle Ryan) and constant rowing, the relationship ended.

She and Gus then got together and he was going to propose, but she got back with Jamie after his assault.

A few months later, when Sonia was depressed and she had turned to alcohol, Gus stepped in to help her get her life back on track.

A second romance began, but this ended due to Soniai’s lingering feelings for Martin Fowler (James Bye).

With the two never getting the chance to properly hit it off due to Sonia always harbouring secret feelings for other men, now, with the fan-favourite not being involved with anyone else, could Gus have a chance at making her happy?

EastEnders airs Monday’s at 8pm and Tuesday’s at 7.30pm on BBC One.