On Monday, EastEnders viewers will get a unique insight into the Mitchell family through a flashback episode that delves into iconic characters’ history. Fans of the BBC soap will be transported back to the winter of 1979 as Peggy Mitchell (Jaime Winstone) tries to keep control of her two sons Phil Mitchell (Daniel Delaney) and Grant Mitchell (Teddy Jay) but will the secrets that are unveiled in this episode lead to Grant (Ross Kemp) returning to present-day Walford?

In the special instalment, viewers will get a never-before-seen at the Mitchell family.

Peggy will be trying to keep her marriage to Eric Mitchell (George Russo) together while having her hands full with her two sons and Sam.

Official spoilers confirm Eric will take Phil and Grant out on a dodgy job in order to give them some work experience.

Despite Peggy’s disapproval, the two sons will find themselves in a dangerous position with their dad.

Speaking to Express.co.uk and other press, executive Chris Clenshaw revealed the episode will help fans understand why the Mitchells are the way they are. 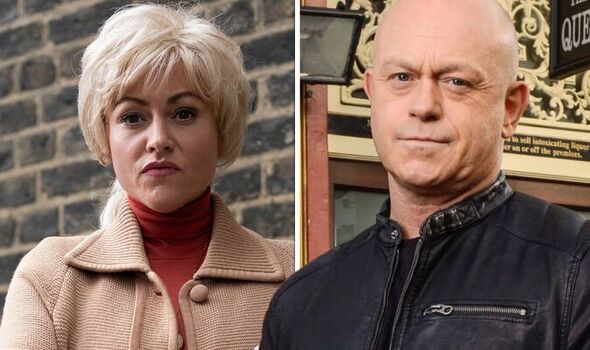 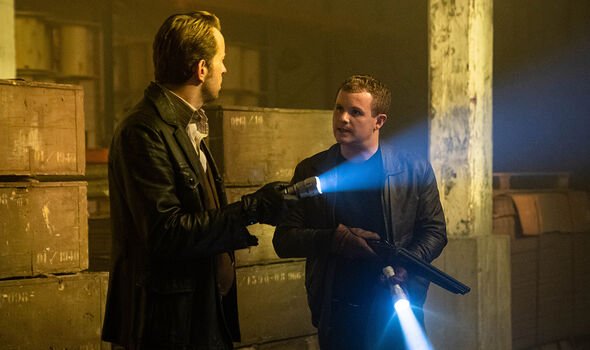 “You’re on this journey with Phil and we wanted to discover why Phil is the man that he is,” he explained.

“We talked about a flashback scene where we could potentially explore that and then as we spoke further and further, it just felt like a great opportunity because the show is about family.

“As we were talking about this flashback, it just felt like such an opportunity where you get to see Peggy and Phil and Grant and Archie and Glenda and Ronnie and Roxy and Sam before we ever knew them and understand why they become the characters that we know and love.”

In present-day Albert Square, Phil (Steve McFadden) is trying his best to keep DCI Samantha Keeble (Alison Newman) on his side after agreeing to become a police informant in exchange for his freedom. 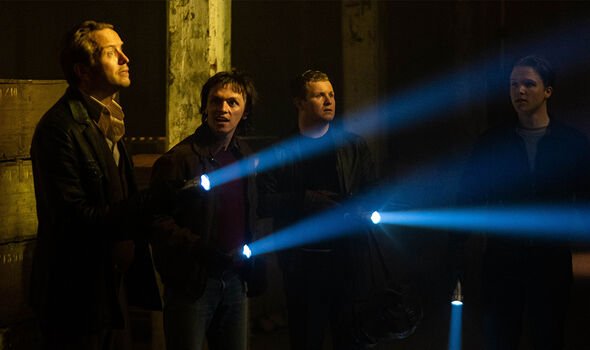 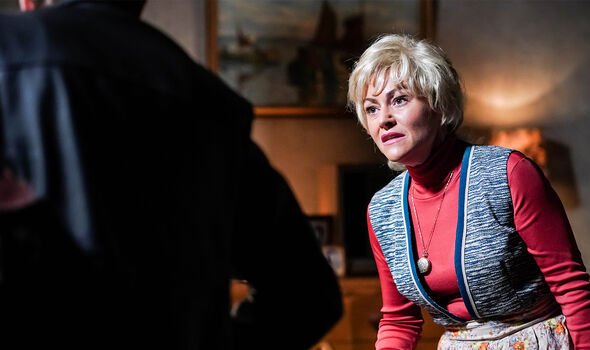 Discussing the reasons for producing such an episode, he said: “It felt that it was too much of an opportunity, however, a massive responsibility because they are characters that are loved and well drawn.

“But we had a story there and that was crucial that it fit within the serial narrative, although within itself it’s a standalone piece as well.

“You can come to that episode, and you won’t necessarily have to know what’s been going in the last six months in Phil’s story.

“It’s pretty clear from the top and then we go in and enjoy the ride and there’s a lot of treats in it which I’m really excited about.”

In the latest instalment of EastEnders, Keeble seemed to reveal her true motive behind her obsession with the Mitchells.

She handed Phil an envelope and asked him to tell her “everything he knew” about the mystery suspect.

Although viewers didn’t see exactly who she was referring to, it’s clear the past will hold the answers.

If Phil is asked to inform on a member of his family or offer up information that could put his family in danger he may call upon his brother for help.

Eric’s mission for Phil and Grant could tie into Keeble’s vendetta.

If this is the case, the dodgy dealer could ask Grant to return to Walford to help him deal with Keeble once and for all.

Henry Garrett as Archie, Rose Reynolds as Glenda and George Greenland as Billy will also star in the episode.

EastEnders airs on BBC One from Monday to Thursday at 7.30pm.