Elementary season 7 release date: Will there be another series?

When will Elementary season 7 be released?

The release date of Elementary season seven was May 23 on CBS.

Elementary seasons have traditionally started in autumn and then had their season finale the following May.

However, season six began in April and has its season finale in September 2018.

Sky Witness will air Elementary season seven at some point in summer 2019.

HAS ELEMENTARY BEEN RENEWED FOR 2019? 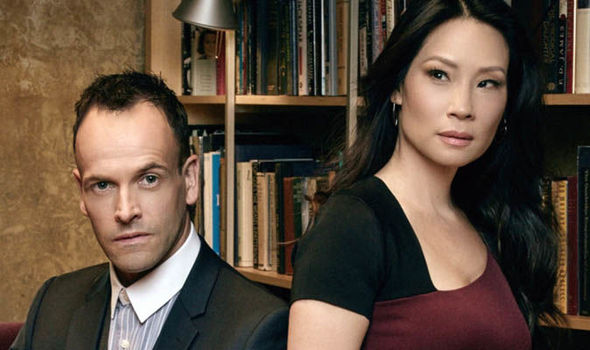 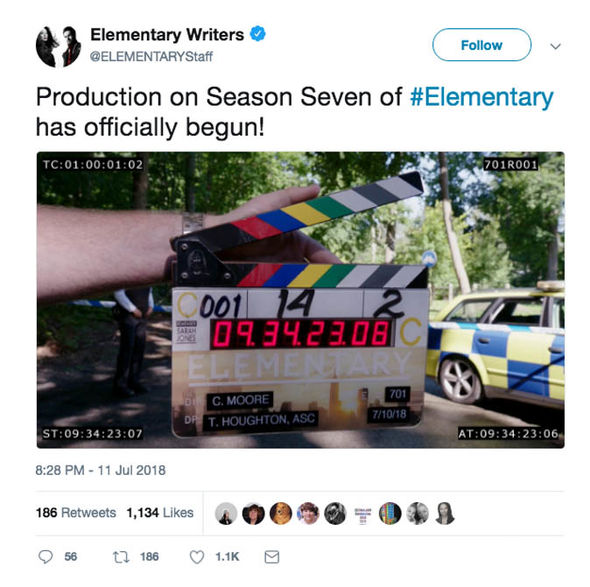 What will happen in Elementary season 7?

No official plot details have been revealed yet by CBS.

The direction of Elementary season seven will surely be directed by the events of tonight’s season finale and will have to bring Elementary to a satisfying ending for its fans.

The finale of the last series of Elementary saw Sherlock and Joan in London, suggesting the final season will have a new location.

WHAT HAPPENED AT THE END OF ELEMENTARY SEASON 6? 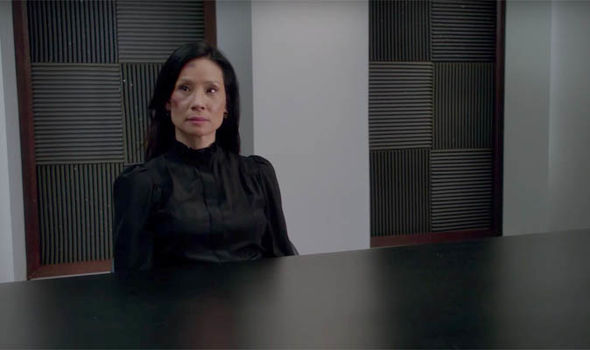 He said: “When we come back in the seventh season, a year will have passed.

“So all of our characters will have had time to really reflect on what happened at the end of the sixth season.”

Speaking about the location change, he added: “I don’t know if I can say much more than we will absolutely be in England as the seventh season begins.

“We really liked the idea of taking our Holmes and our Watson, and putting them where, really, a Holmes and a Watson belong — bring them home, so to speak — and let everyone imagine that there are additional adventures and mysteries ahead of them in a place where they really belong.”

WAS ELEMENTARY SEASON 6 SUPPOSED TO BE THE LAST? 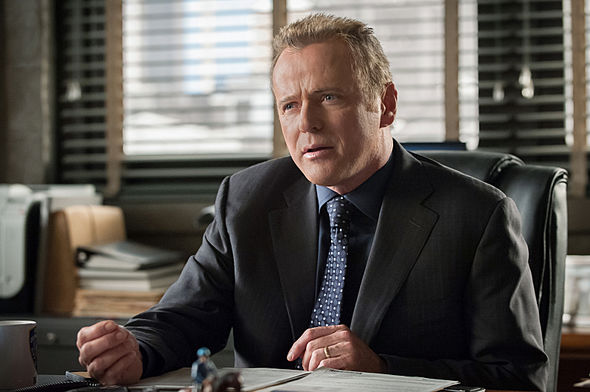 Who will star in Elementary season 7?

Barring any major surprise deaths in the season finale, both Jonny Lee Miller and Lucy Liu will be back as Holmes and Watson.

Also incredibly likely to return are Aidan Quinn and Jon Michael Hill as Bell and Gregson.

However, no more official casting details have emerged yet about Elementary season seven.