Elite Season 2 soundtrack: What are the songs that are featured and where can the music be found? 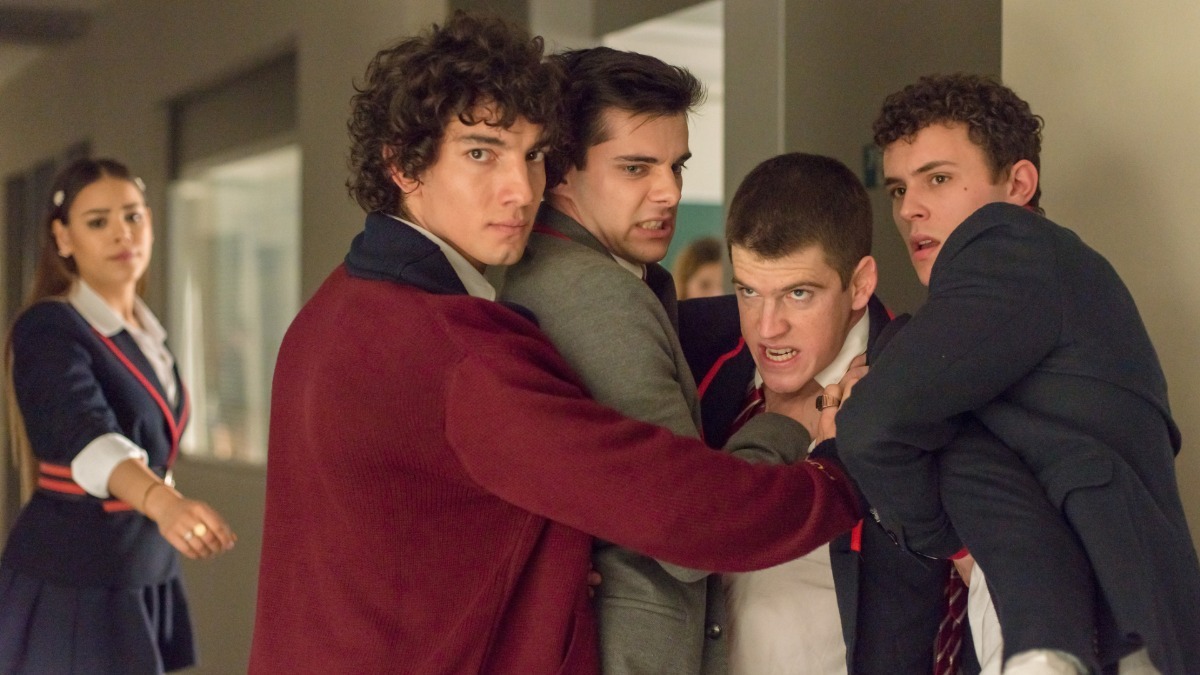 With Elite Season 2 hitting the Netflix platform this weekend, the next chapter has fans asking many questions. Such as will Carla and the boys get caught for their crimes and will Lu ever be a nice person? Probably a zero chance of the latter happening.

But among all the fan speculation, many have noticed the latest outing has a killer soundtrack to accompany the social teen commentary and mystery of the Netflix drama series.

Luckily for Elite fans, we have done the homework and provided a full list of the songs from Season 2 and how to find them. Here is a complete list of the music below.

What are the songs from Elite Season 2?

The vast array of artists from Elite Season 2 includes names such as UNKLE, Swedish House Mafia, The Vaccines, and so many more. Whether it’s a somber moment for a character or the kids of Las Encinas are throwing a wicked rager, all the tracks set the tone for the teen spirit of the show. Here is the full list of songs that are known.

Where do I find the songs from Elite Season 2?

By just looking online, it’s hard to find a complete comprehensive playlist of all the songs listed above. However, the playlist below from Spotify by user likethats**t123 is the closet for a track-by-track list of songs. Here is that playlist:

The only two  tracks missing are ‘Pierre Mottron – Indecent’ and ‘Night Panda, Krigarè – Twisted Games.’ The track ‘Indecent’ isn’t online but the Youtube video for Twisted Games can be seen below.