They scold him for asking Amy out so soon after sleeping with Tracy.

The next day, Nate tries to think of a way to make it up to Amy and has a go when they’re at the playground.

Soon, Amy discovers that little Kyle, who she was looking after, has vanished.

She and Nate rush to try and find him – but will they be successful?

Elsewhere, Dan Spencer (Liam Fox) is called away from the garage and while his back is turned, Kyle sneaks in. 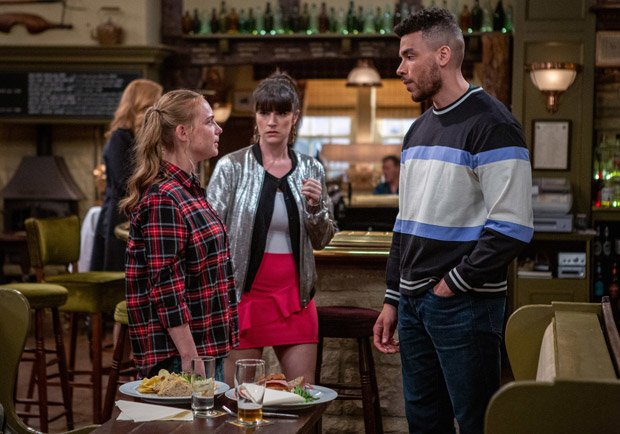 But things go from bad to worse when Nate realises that Kyle is in the locked garage and it’s filling with smoke.

Nate tries to get Kyle out but he’s trapped as the farmhand struggles to open the doors.

He quickly tries to find something that can break open the door to save the little lad from the fumes. 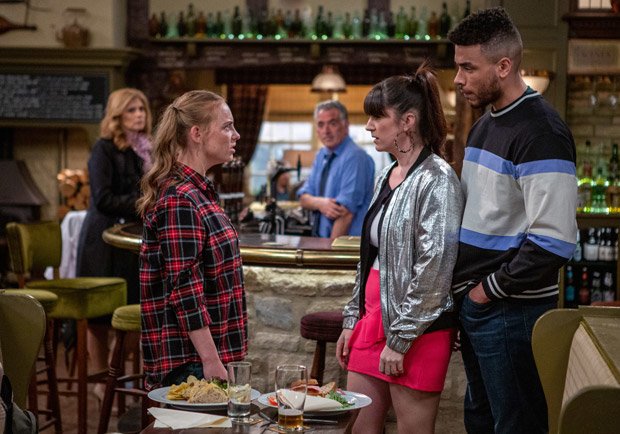 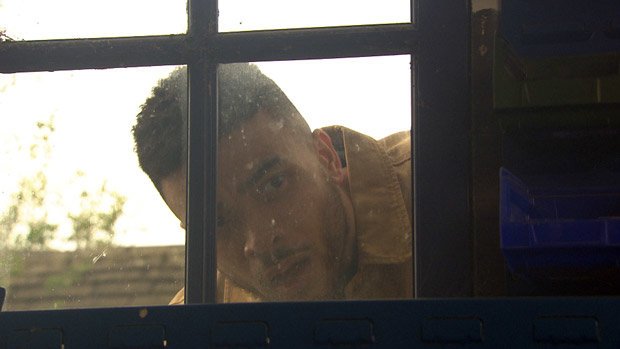 But will they be able to get Kyle to safety, or will tragedy strike?

And will the ladies be able to work things out with Nate?