EMMERDALE fans fear Meena Jutla will kill Leyla Harding next after she challenged her over Liam Cavanagh.

The nurse – who is played by actress Paige Sandhu in the ITV soap – killed Liam’s daughter Leanna earlier this month and has been taking huge pleasure in the fallout ever since. 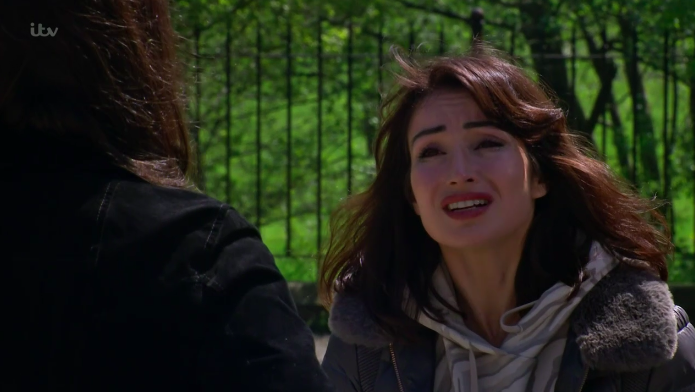 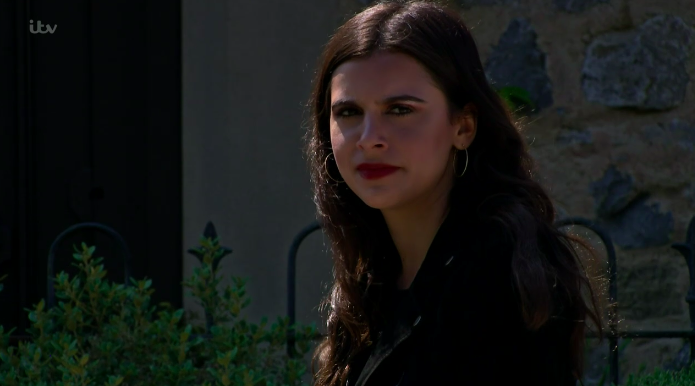 In tonight’s episode she went to find Liam at the memorial for Leanna’s late mother and manipulated him in his grief.

She told him to pull himself together and to get rid of all of Leanna’s possessions so he could move on.

And after bringing him back to the village, that’s exactly what he did.

Running into his house, Liam bagged up all of Leanna’s things and threw them out onto the street.

“It’s got to go. Leanna’s gone, Leyla, she’s gone. Meena’s right – I need to make a fresh start and I can’t do it with all this stuff staring at me.

“It’s got to go so either help me or stay away.”

A furious Leyla turned to Meena and challenged her, but the psychopath told her: “It’s only stuff.”

Leyla raged: “It is not just stuff. That is memories, precious memories that one day he’s going to be desperate to hold onto.

“But now he’s not going to have any of it now. What were you thinking? This is breaking him.”

David ushered her into his for a brew and a break while Meena looked scornfully on – and now fans fear she’s going to kill Leyla.

One wrote: "Leyla might be meena’s next victim #emmerdale."

Another added: "So tired of seeing Meena swanning round the village giving shitty advice the murdering psycho."