ITV soap Emmerdale is going to be seeing more drama than fans can shake a stick at. This summer Emmerdale residents are going to reach boiling point as characters are set to perish, fires will ravage the village and affairs will be exposed. One of the biggest storylines involves Robert Sugden (played by Ryan Hawley) who will be seeking revenge against the man who raped his sister Victoria (Isabel Hodgins).

Victoria was sexually assaulted by Lee Posner (Kris Mochrie) during the Big Night Out story earlier this year, leaving her pregnant.

Lee and his mother Wendy Posner (Susan Cookson) discovered where Victoria lived and tried to persuade her to retract her comments about him being a rapist.

During one confrontation, Wendy and Lee found out Victoria was pregnant and have been putting pressure on the Woolpack chef to keep the child. 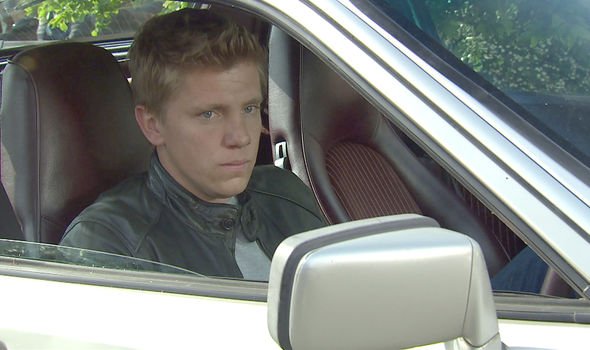 Wendy said she wanted custody and access to her grandchild, leading Victoria to make plans to leave Emmerdale for good with Diane Sugden (Elizabeth Estensen).

Robert has been left angry at Lee and Wendy for what they’ve done to Victoria and wants revenge against them.

Despite his attempts to convince Victoria not to have the child, his sister refused to listen to him.

Her decision meant Wendy and Lee would never leave them alone. Robert had decided to take matters into his own hands now to stop Victoria from leaving the Yorkshire Dales.

WHY IS RYAN HAWLEY LEAVING EMMERDALE?

Robert has been a mainstay on the soap since the Eighties with soap star Ryan Hawley portraying the character for the past five years.

The character has been played by a number of actors with Karl Davies previously starring as Robert between 2001 and 2009.

This week Emmerdale producer Laura Shaw confirmed Robert would be leaving the soap.

WHAT HAPPENED TO VICTORIA SUGDEN? 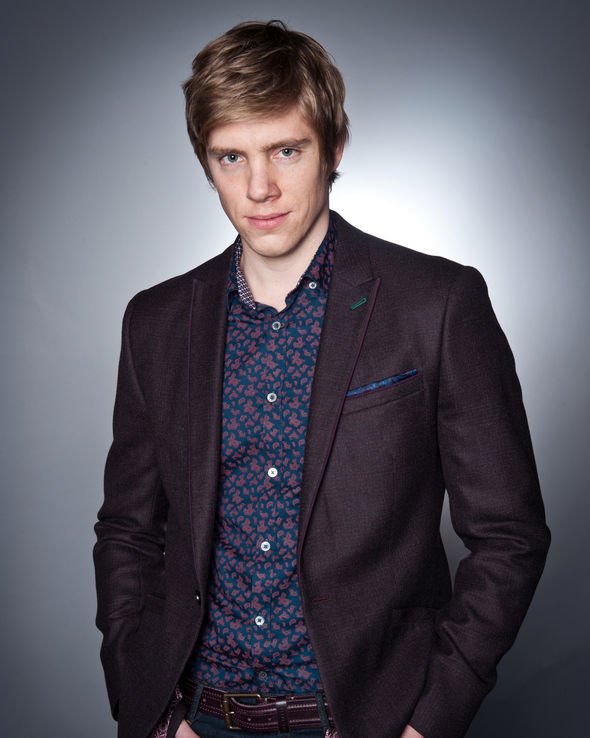 “Ryan Hawley is leaving the show – it’s been a fantastic five years with him and we will miss him dearly.

“There is some time left with him on screen yet but in time, it does mean that our beloved Robron are going to be parted.

“You’ve seen in the past what happens with Aaron when he unravels so when he is parted from his beloved Robert, it’s going to be explosive.”

Shaw’s words suggest things are going to end badly for Robert and his husband Aaron Dingle (Danny Miller) as the beloved pair are pulled apart.

WILL LEE POSNER BE ARRESTED? 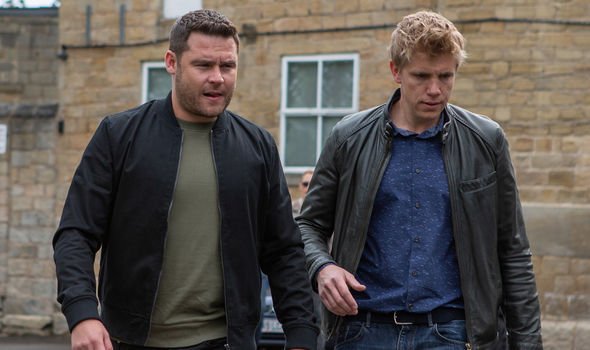 Actor Hawley has not commented publicly on the departure but a source told the Sun that the star “has decided to take a break from the show for the foreseeable future and try other projects”.

His exit will be taking place later this year but just how the storyline pans out is yet to be seen.

There’s been speculation Robert could be killed in his attempts to take down the attacker.

ITV released details this week about the storyline, which teased his fate. 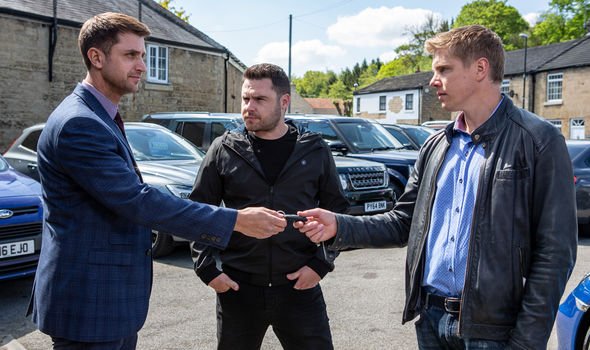 “As tempers simmer over, it looks like he is finally going to exact his revenge…even if it kills him.

“With such high stakes, what could this mean for Robert, Aaron and Victoria’s future?”