EMMERDALE is set to introduce some new characters and while they're well loved, they are keeping a dark secret.

The ITV soap will welcome the town's new vicar, Charles and his lawyer son, Ethan. 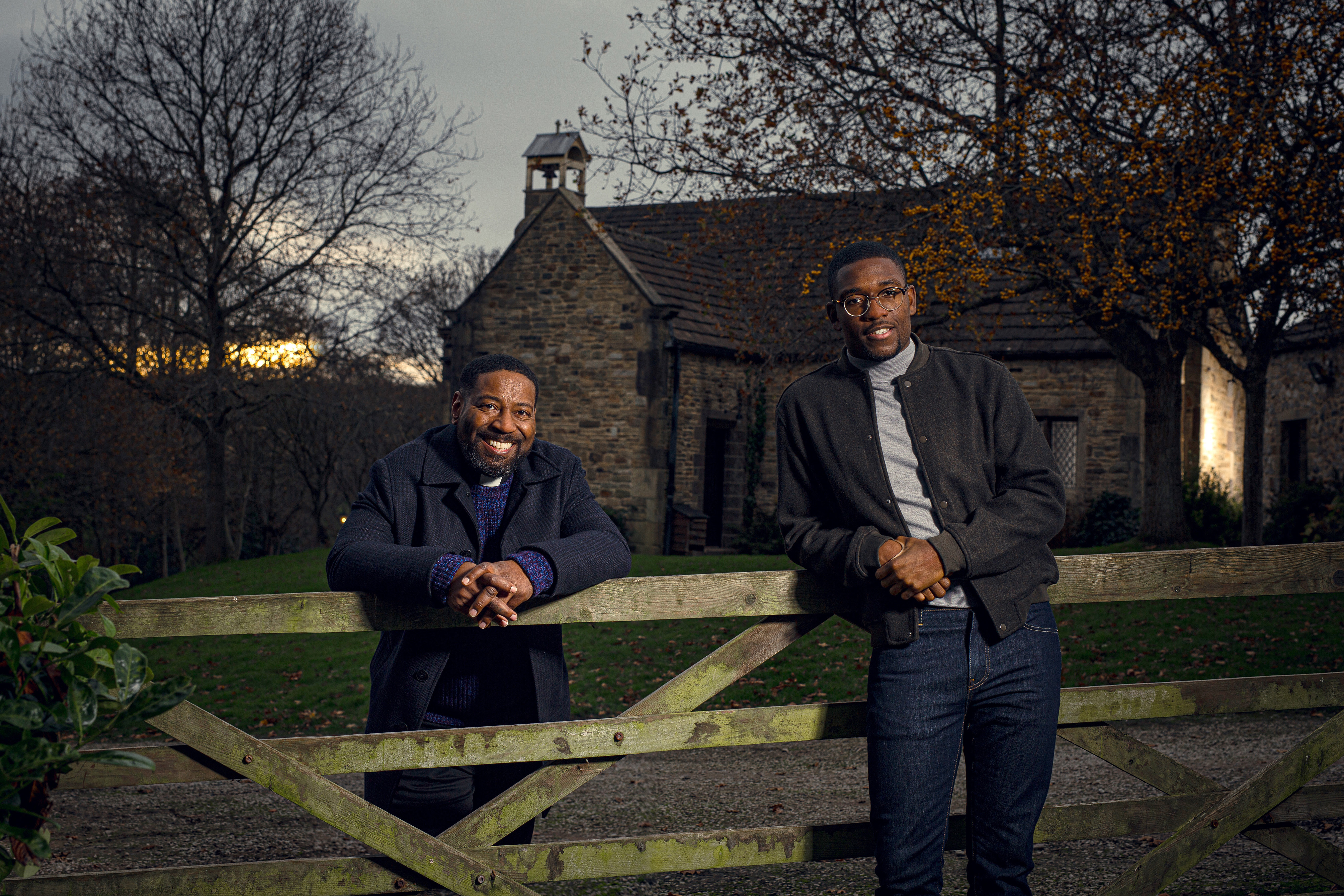 Kevin Mathurin who is known for his work in The One and Only Ivan and Rillington Place plays Charles, while newcomer Emile John will take on the role of Ethan.

Just because there is a new vicar is in town does not mean that the beloved Harriet Finch is being replaced.

The Sun Online can confirm that current vicar Harriet isn't going anywhere and actress Katherine Dow Blyton will remain with the show.

Charles hits it off right away with the villagers of Emmerdale and is a great support to Harriet. 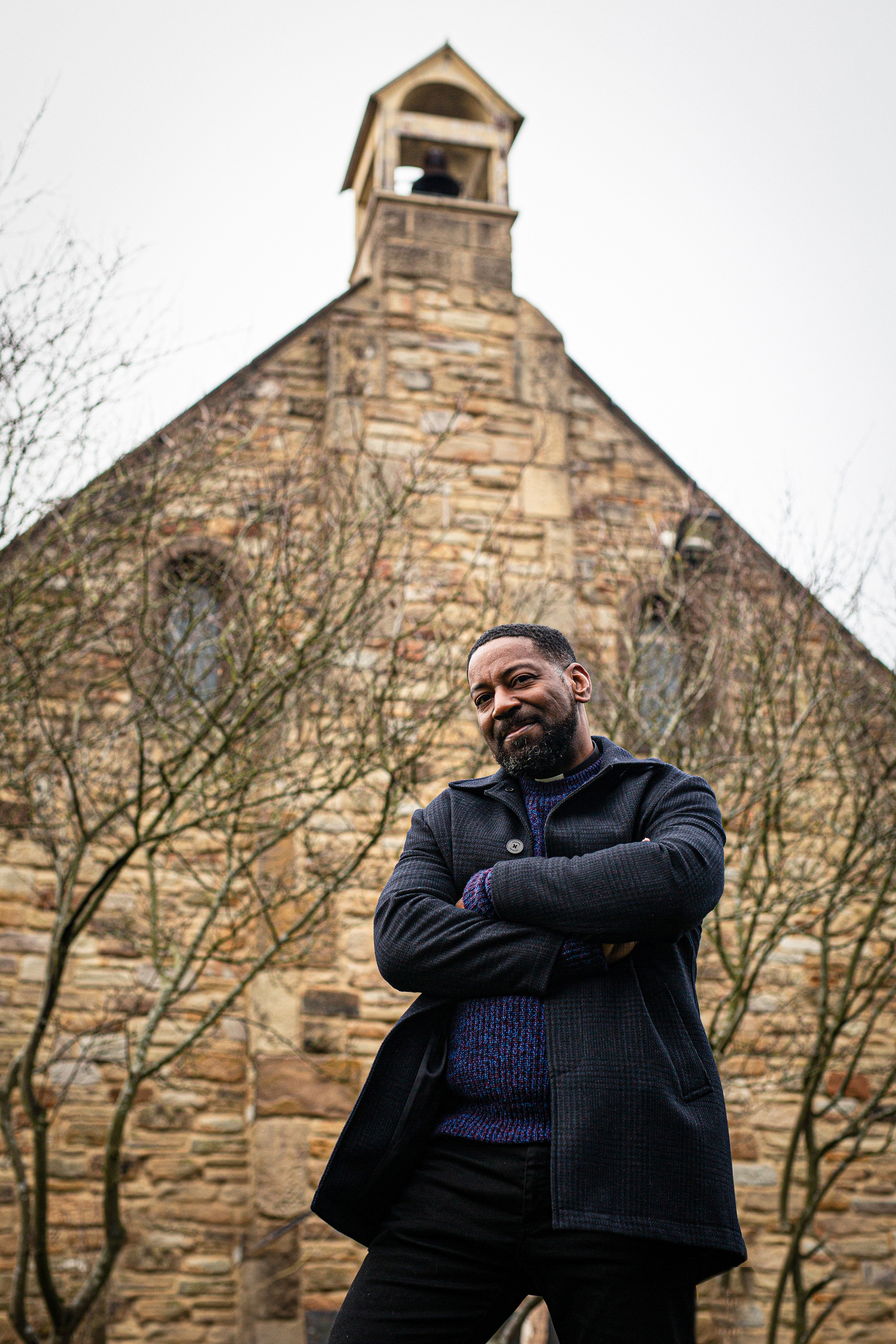 The very smart and has followed in his father’s footsteps with his strong sense of justice and hustled to achieve a successful law career.

But of course, the new men can't be on Emmerdale without some drama.

Their secret is that Ethan has been wrongly accused of a very serious crime.

They’re a close family, so Charles' intense need to fight injustice means it's not long before they have a run in with the Dingles. 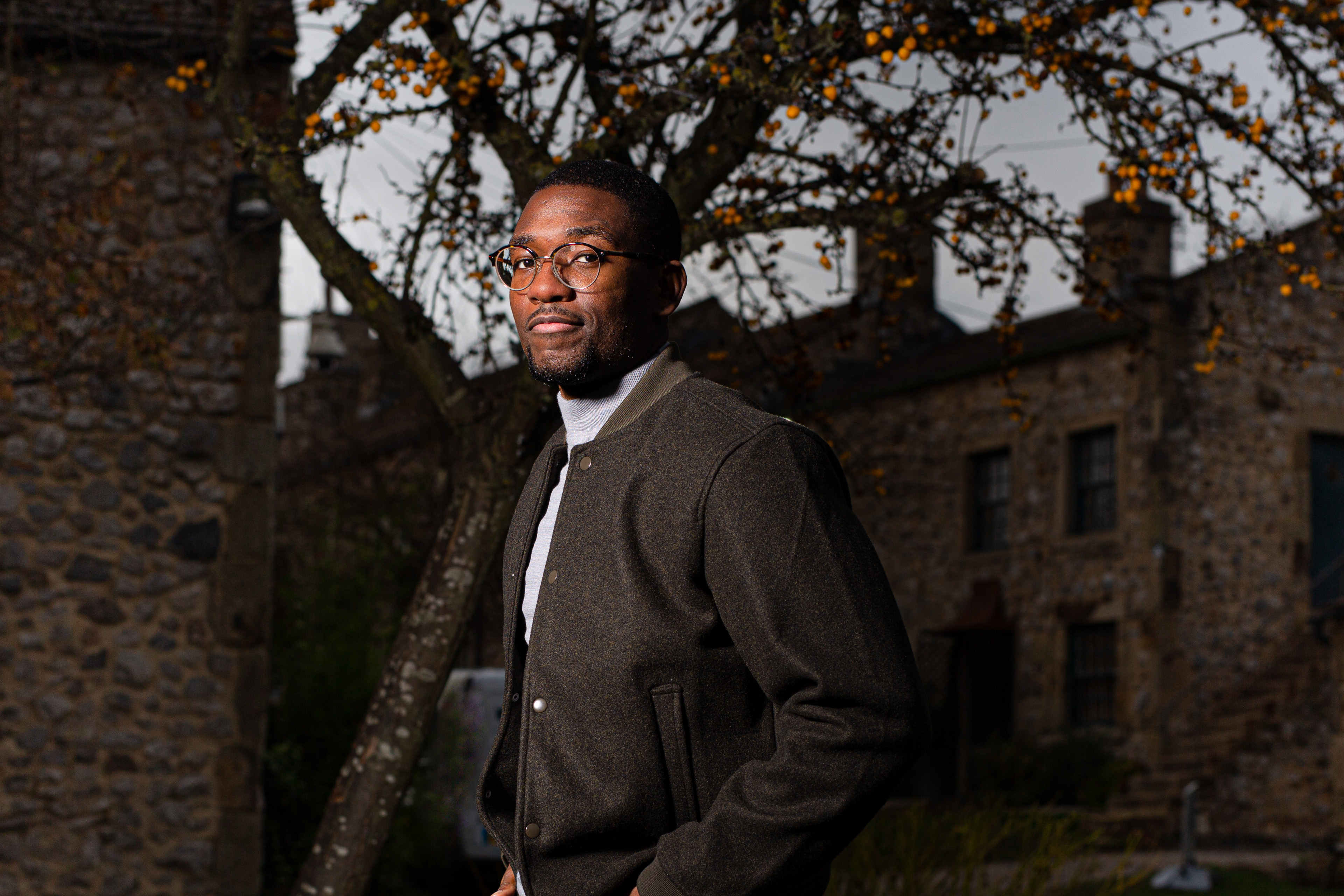 The father and son duo will make their Emmerdale debut in the coming months.

For Mathurin landing a gig on Emmerdale is especially heartwarming because his mum loves the show.

"I am over the moon to be joining the cast of Emmerdale. The show has always been a family favourite and my mum is a huge fan," he said. 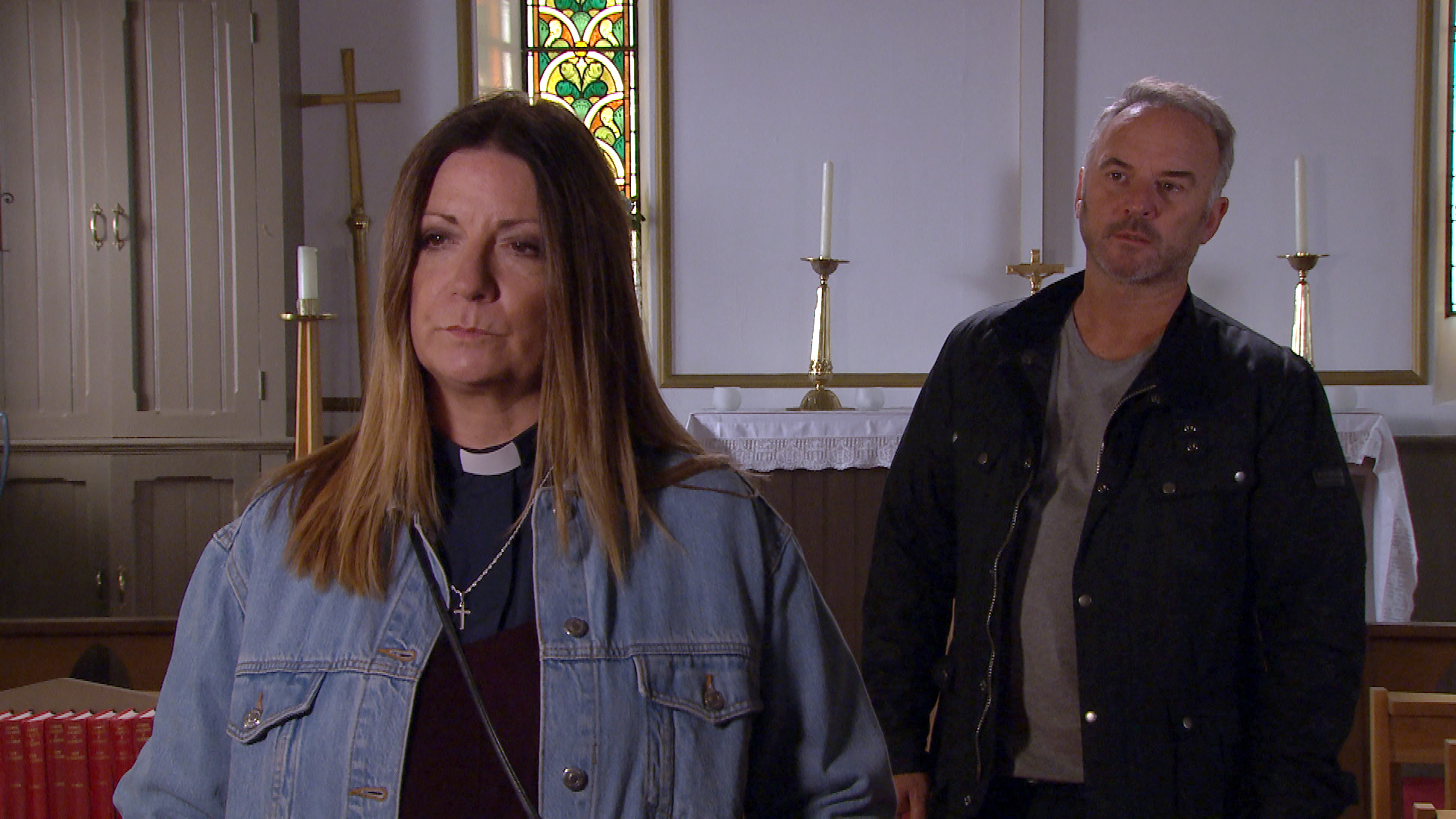 For rising star John, "being given the opportunity to play Ethan is an absolute dream come true".

The actor added: "I feel a tremendous sense of responsibility in articulating his struggle with truth and authenticity and I can only hope that the audience fully engage with him in the same way I have.”

Emmerdale producer Sophie Roper said the family "are set to send shockwaves through the village as they find themselves embroiled in the heart of a thought-provoking story with one of our most loved families".

She added: "With two actors of such great calibre, they’re certainly set to make their mark on the Dales.”