However, Ryan Hawley revealed he will be leaving the ITV soap at the end of the year yesterday.

Emmerdale fans now think they know how the star will exit the soap.

Many are convinced that Robert will be put in prison after murdering sister Victoria’s rapist Lee.

Victoria, played by Isabel Hodgins, was brutally raped by a clubber called Lee earlier this year.

She landed pregnant from the incident and has decided to keep the baby, which has left Robert stunned.

Robert takes matters into his own hands next week by exposing Lee as a rapis publicly.

Viewers think this will develop into an even darker storyline where Robert attacks and kills Lee before confessing and being sent to prison.

One fan wrote online: “I think Robert will probably end up going to jail for killing Victoria’s rapist or something.” 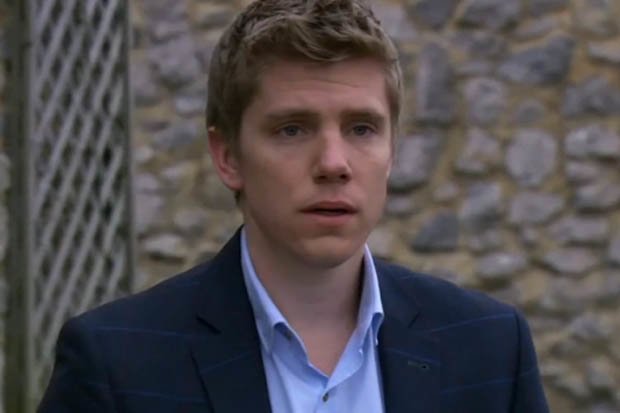 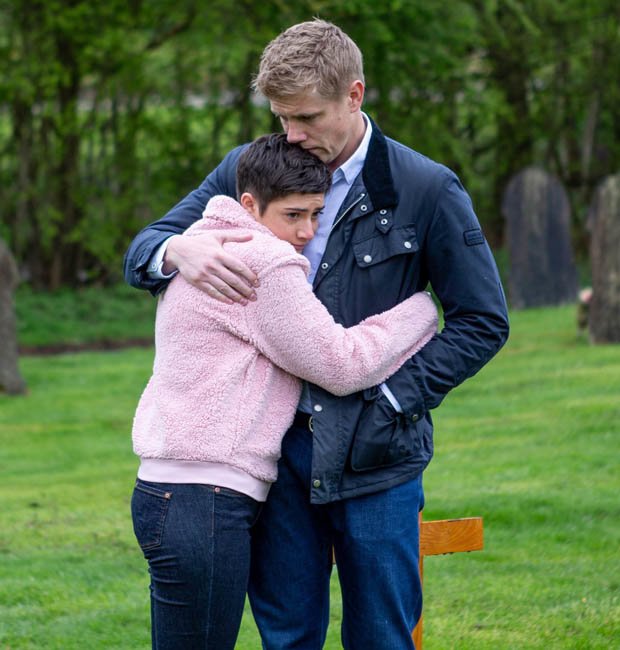 While another added: “I guess its time for Robert to go to prison? He’s the only one left… I mean that’s all Emmerdale does right? Recycle.”

A third chimed in: “So do we think Robert is going to kill Victoria rapist and go to prison as an exit or run? Only ways can see coming as of now.”

Many Emmerdale fans are devastated even more by Ryan’s exit as it may split up the on-screen couple of Robert and Aaron (Danny Miller), who are affectionately known as RobRon.

Some are even hoping that Danny leaves the soap too so that the couple aren’t split up.

An ITV source revealed 33-year-old Ryan’s exit from the show on Wednesday. 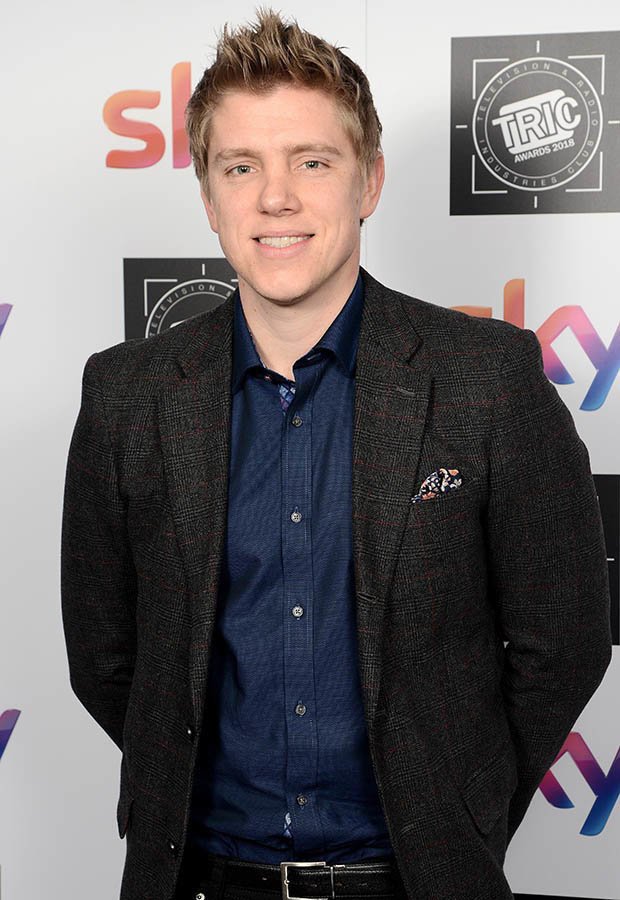 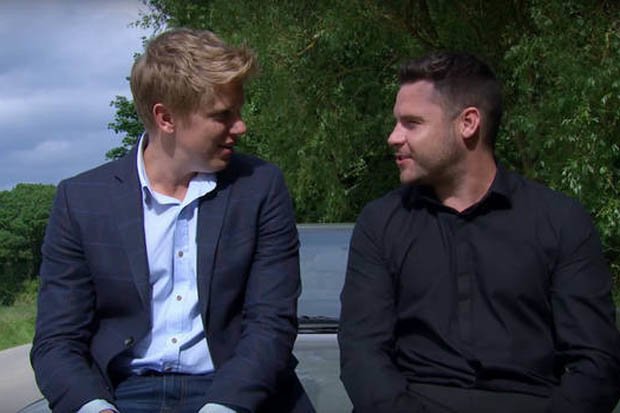 They told The Sun: “Emmerdale fans have loved every minute of RobRon’s story, and what Ryan has brought to playing Robert.

“But he has decided to take a break from the show for the foreseeable future and try other projects.

“He will leave later this year, but fans can expect to see him on screen right up until the end of the year. He will be sorely missed.”