Layla was certain David (Matthew Wolfenden) was to blame for the incident but Eric didn’t look convinced as she begged him not tell Jacob (Joe-Warren Plant).

Could Eric reveal to Leyla he’d had enough of Maya hanging around and took matters into his own hands and attacked her?

If he does, he may try to convince Leyla to keep quiet about his role in her attack. But will Jacob’s mother agree to his request?

As Leyla arrived at Eric’s he warned her: “I don’t have the strength to argue Leyla.”

“We all just want what’s best for Jacob and fighting isn’t going to get us anywhere,” she replied.

Pleased with her remark, Eric continued: “That is excactly what I was saying. David calmed down?”

“Just about. There’s something you should know. Maya’s been attacked,” Leyla informed him.

A shocked Eric gasped: “What?”

“Don’t tell Jacob. It will break him and the last thing we want to do is give him another reason to want to be with her,” Leyla insisted.

EMMERDALE SPOILERS: WHO ATTACKED MAYA ON EMMERDALE? WAS IT DAVID? 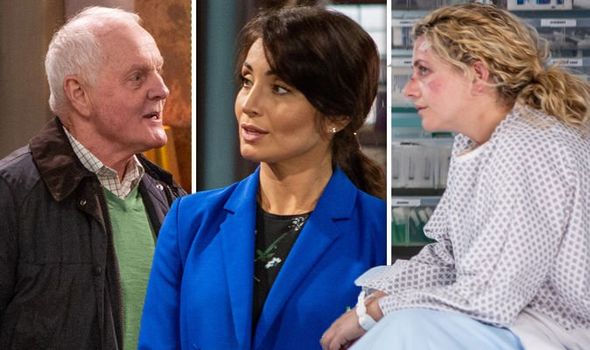 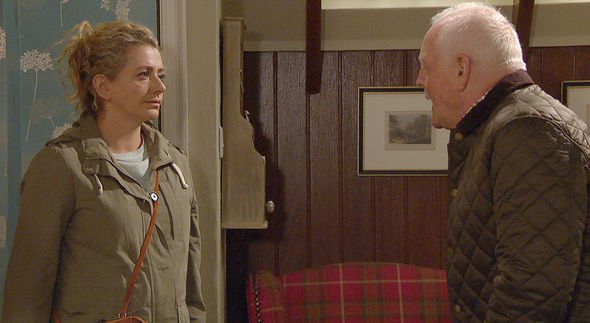 Wanting more details, Eric probed: “What happened? Do they know who did it? Leyla!”

“David disappeared earlier and came back a few hours later and seemed glad that Maya had been attacked,” she eventually revealed.

Eric asked: “You don’t think he did it?”

“I don’t want to think that but who else could it be? It has to be him,” Leyla sighed.

The camera then cut to Eric who looked rather suspicious as he pondered what Leyla had just told him. 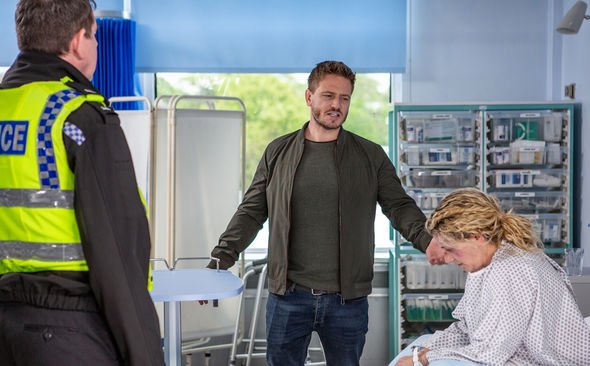 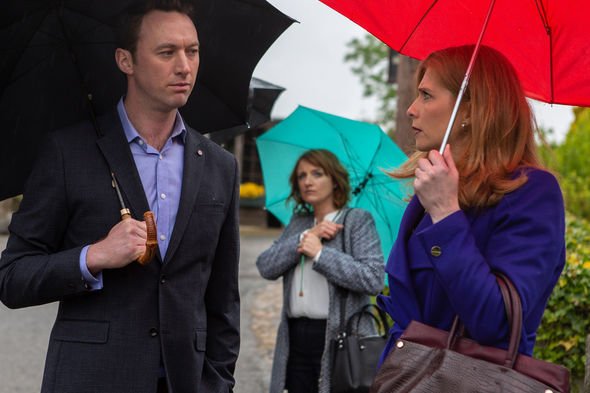 Fans will have to wait until next week when David confronts Maya in hospital to find out who really attacked her.

Meanwhile, it has been theorised Liam Cavanagh (Johnny McPherson) and Bernice Blackstock (Samantha Giles) could be linked by her father Rodney (Patrick Mower).

Another added: “Bernice is the double of Liam’s dead wife… creepy #Emmerdale,” but could their similarity be the fact they share the same father in Rodney?”