Emmerdale spoilers: A chilling discovery is made when police discover bones buried at the school TONIGHT

A dark mystery is set to kick off in Emmerdale tonight when Hotten High head teacher Jessie Dingle is told some disturbing news.

Jessie – who recently married Marlon Dingle – is told by police that they’ve made the chilling discovery of bones buried at the school. Find out below… 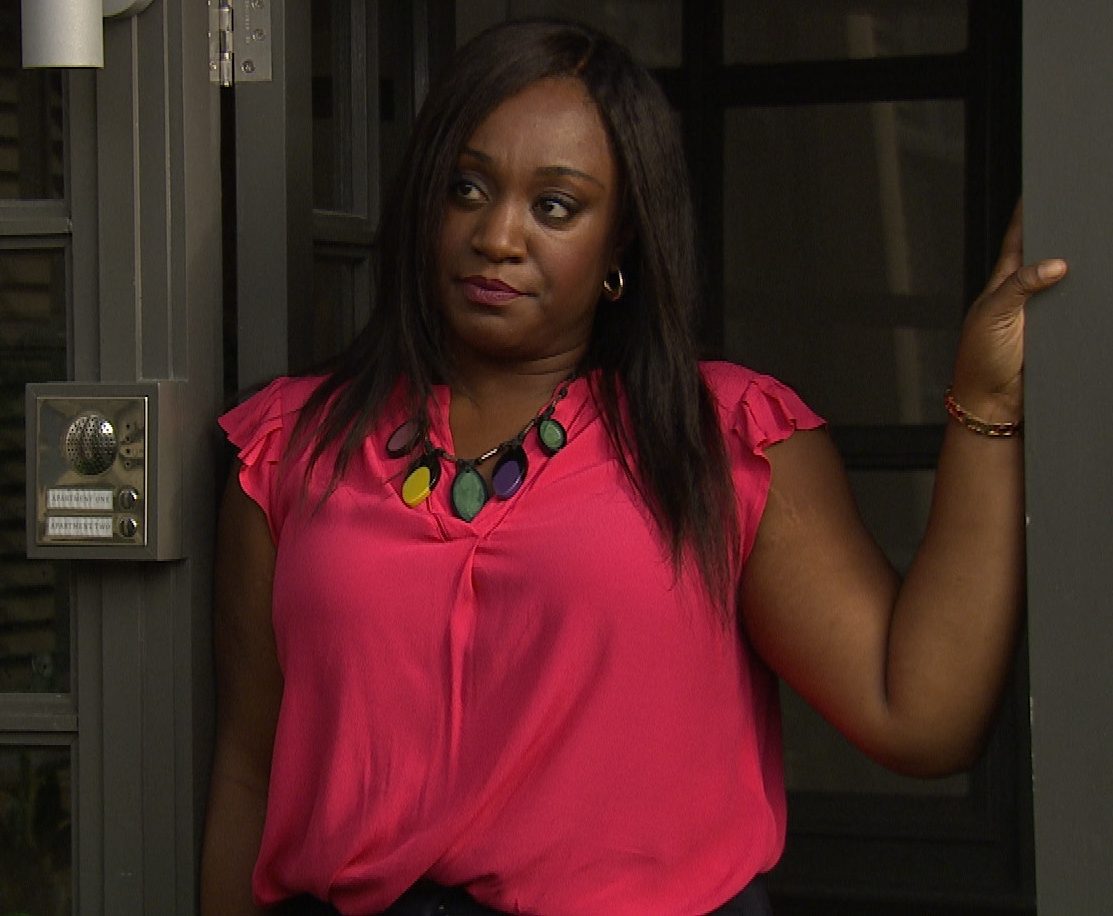 As if the news of bones being found at the school wasn’t horrific enough, they appear to belong to those of a human baby.

A shocked Jessie reveals the news to Marlon and it’s not long before the grisly gossip spreads through the village.

Taking part in a press conference, Jessie announces the authorities are officially investigating how the remains came to be buried at the school.

As villagers reel, the officer on the case, DI Bradwall soon makes a breakthrough and it’s tragically revealed the bones belong to a baby, with the identity of the mother narrowed down to a then 16-year-old named Jenny Finn.

A photo uncovered of Jenny by police reveals the character is in fact a very familiar face who lives in the village.

Fans of the show are already guessing who ‘Jenny’ might be, with many believing it to be Andrea Tate, Lydia Hart or Dawn Taylor.

Lydia – played by Karen Blick – appears to be the prime suspect.

Not much is known about Lydia’s backstory, but she previously revealed the heart-breaking news to fiancé Sam Dingle that she’d suffered multiple miscarriages in her previous marriage.

Emmerdale producer Kate Brooks revealed earlier this year that Lydia would be involved in a major storyline that would explore her past. So this could be that kicking off.

One fan wrote on Twitter: “Calling it. Andrea is Jenny Finn. #Emmerdale”

“OMG JENNY IS LYDIA,” guessed another.

A third added: “Anyone else think Jenny Finn is going to turn out to be Dawn?”

It's not yet been confirmed how long ago the death took place but would probably be somewhere between eight and 12 years.

Some fans have also questioned whether the spoilers confirmed it's a current 16-year-old character though, with more details yet to be revealed.

Speculation has begun over the identity of the baby's mother, who would know what happened to their baby and how they ended up buried at the school.

Taking to Twitter, fans quizzed whether Harriet Finch might have suffered the loss, while others even wondered if Nicola King was hiding the terrible secret.

One viewer even thought Liam Cavanagh's supposedly dead wife could be the mother, after it emerged he was hiding something.

Teenagers Gabby Thomas and Liam's daughter Leanna are also potential suspects, if fans are right and it's a recent death.

But it is more likely to be a past incident, with Lydia Hart topping the suspect list according to fans, while newcomer Andrea Tate and troubled character Priya Sharma are also in the frame.