Jessie (played by Sandra Marvin) and Marlon Dingle (Mark Charnock) have been experiencing problems on Emmerdale and things only got worse when Jessie’s ex Al Chapman (Michael Wildman) turned up.

Next week, the couple’s marriage will come under even more pressure when Al suggests a job opportunity for Jessie in Dubai.

The ITV soap has released teasers for next week’s episodes which show Billy Fletcher (Jay Kontzle) waring Marlon that Al can’t be trusted.

In a preview clip Al reveals: “I want to fill you in on the Dubai situation.”

But Jessie hits back: “There is no situation.”

“Liven yourself up women,” Al remarks. “This is an opportunity of a lifetime expect a call from them later today.

“I had to act fast because things seem to be deteriorating quickly, you’ll be shopping in pyjamas and hair rollers in a week.

“I’m saving you from yourself make sure you’re on your toes don’t want you showing me up ruining my reputation,” he joked.

Later in the week anther teaser clip reveals Billy warning Marlon to talk to Jessie about Al’s hold over her.

Billy remarked: “There’s definitely something going on, look you either tell me or I just ask my mum.” 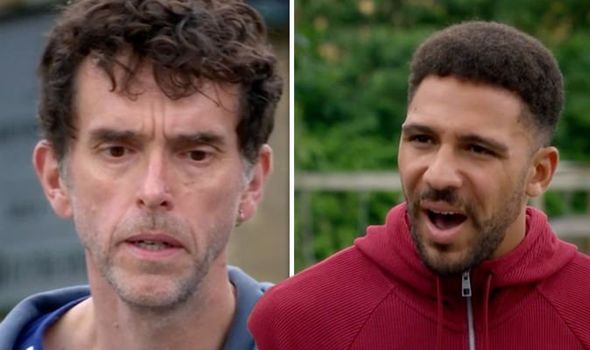 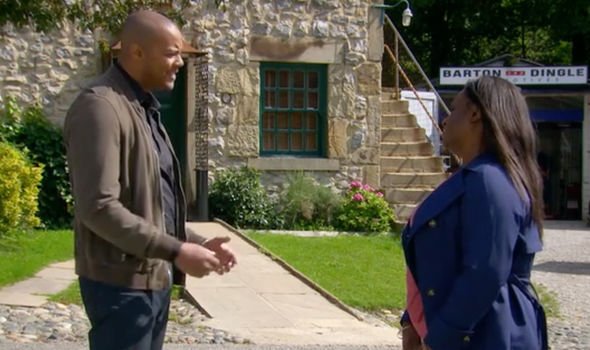 “She had a Skype interview for a teaching job in Dubai,” Marlon answered.

Billy continued: “You need to sort this and quick.

“If she’s listening to him, god knows what could happen.”

Will Marlon be able to convince Jessie to stay or will Al persuade her the opportunity is too good to miss?

If Jessie accepts the job this could be the end of her marriage or Marlon, April Windsor (Amelia Grace Flanagan), Billy and Ellis Champan (Asan N’Jie) could emigrate with her. 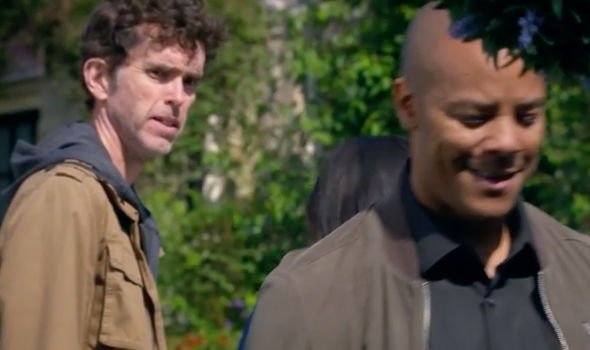 Either way it looks like Jessie will be making this life-changing decision for her family by the end of the next week.

Meanwhile, could an intervention by Chas Dingle (Lucy Pargeter) get things back on track for Robert Sugden (Ryan Hawley) and Aaron Dingle (Danny Miller).

As Robert prepares for his stint behind bars, the couple are struggling to cope with how they’ll spend time apart.

However Chas reached out to Robert and advised him to stay out of trouble so he could get back home as soon as possible.

Will Robert listen to Chas or will he try to run away from his sentence?