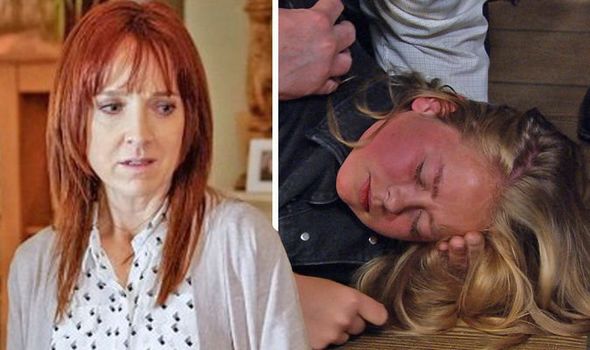 Liv is temped to drown her sorrows with her mother and Sandra begins talking about old times which manages to raise a smile from her daughter.

And it isn’t long before Liv is taking Sandra up on a glass of vodka she offered her.

Soon, Emmerdale viewers will see the mother and daughter worse for wear but the party hasn’t stopped as they continue to drunkenly dance before Liv stumbles and falls to the ground.

Will she suffer another epileptic seizure without her or Sandra realising? 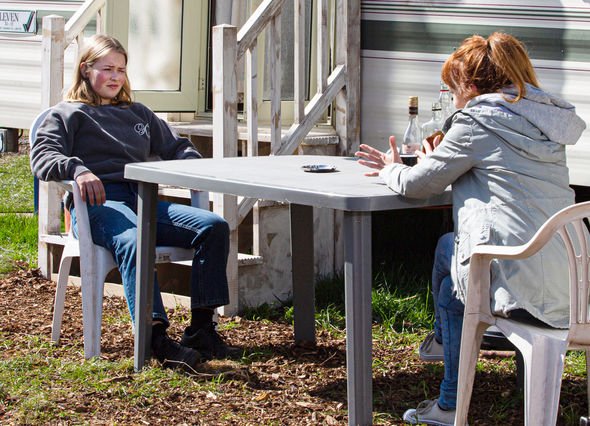 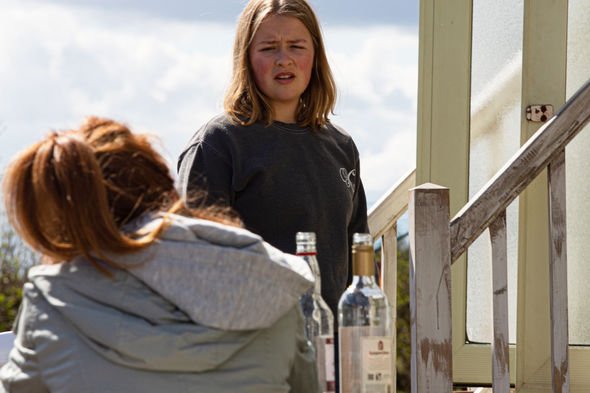 The next day, Liv wakes up to a video message from Aaron Dingle (Danny Miller) who encourages her to return home.

He explains how worried he is about Sandra having a negative influence on her.

And when Sandra returns from popping to the shops, she unpacks more alcohol – determined for them to continue having a good time.

Liv has been having regular epileptic seizures, fans last saw it occur in tonight’s episode.

Others speculated as to who would be the one to help Liv get back sober.

“Laurel, Dawn or Jai because they’ve all lived through addiction and come through it but out of the 3 I’ll go with Laurel,” a tweet read. 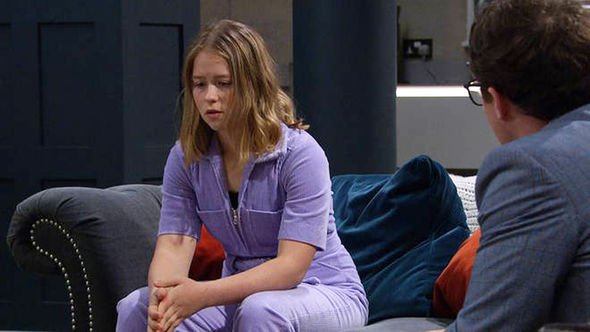 Another added: “Robert would of got through to her as she would probably of gone to him first. I think in the end either Aaron or Vinny will get through to her.”

“Mandy to the rescue please @Reallisariley,” one suggested.

Someone else said: “Bring in Cain. He’s gone all soft on the inside – hard on the outside. Armadillo !!!!”