The drama between Billy Fletcher (Jay Kontzle) and Max (Jordan Reece) heats up in Emmerdale next week.

Max goes through his plan to rob a van with Billy and has stern warnings for him – don’t mess it up.

Billy and Woody get the go-ahead text from Max, but Billy’s already tipped the police off about the plan.

The three of them are intercepted before they can complete the van robbery.

However Billy is left fuming and let down when DS Sanders tells him they can’t guarantee Max doesn’t know Billy rumbled them.

And it seems he does as, little does Billy know, Max is already secretly waiting at Tall Trees.

Suddenly, Max appears and flashes a gun at the family, ordering Jessie to call Billy – but it goes to voicemail. 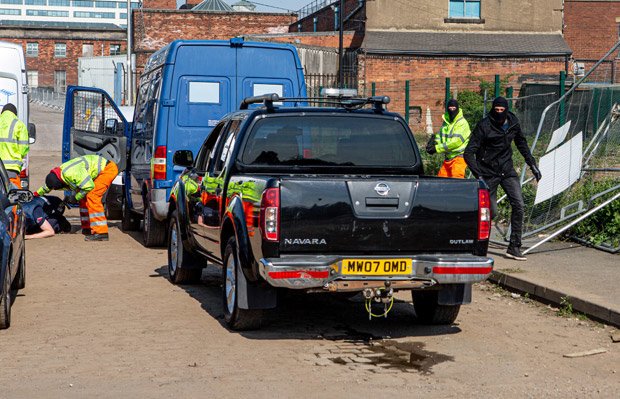 Back at the football match, Billy finally gets the message and rushes off with Ellis (Asan N’Jie) behind him.

Billy rushes inside and faces Max, who points the gun straight at him.

A furious tussle quickly follows and, before long, the sound of a gunshot rings around the village. 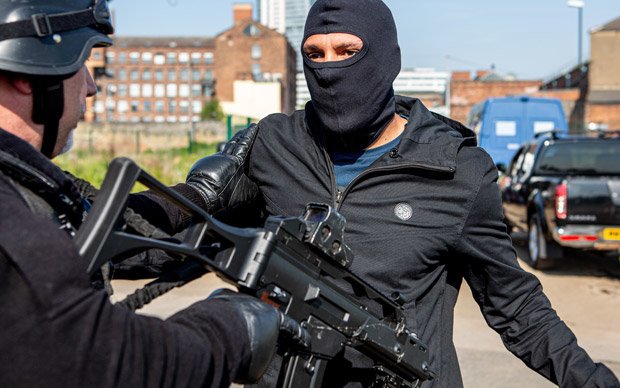 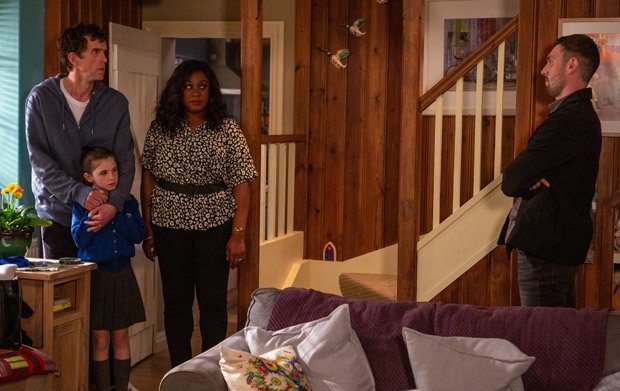 Emmerdale spoilers confirm the gunshot will leave somebody fighting for their life – but who?

Has Max managed to get the ultimate revenge on Billy?

Or could one of Billy’s family members have paid for Billy’s working with the police?