Emmerdale's Bernice in danger from Meena as she discovers Leanna's body 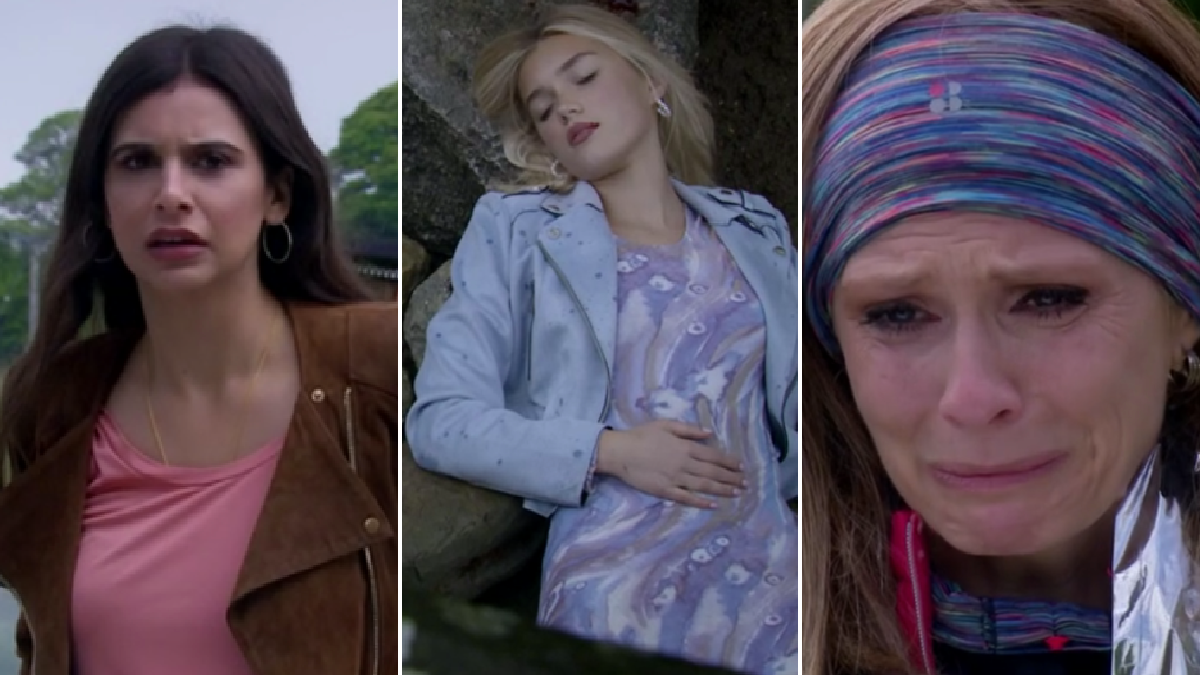 Emmerdale’s finest mourned the loss of a loved one tonight (July 9), as word of Leanna Cavanagh’s death spread around the village, after Bernice Blackstock discovered her body below the bridge.

Leanna, played by Mimi Slinger, was brutally murdered by Meena Jutla during last night’s double-bill of the ITV soap.

The young woman found out the hard way that Meena isn’t as sweet and innocent as she claims to be, after discovering the schemer killed her best friend, Nadine Butler.

Terrified, Leanna made a run for it, but after injuring her leg, she was unable to escape Meena, who held her up against the bridge, before chucking her over the edge.

When she didn’t show up for her 18th birthday party, Liam called the police, and several villagers set off in search of the missing young woman.

Bernice, however, made the horrifying discovery that Leanna was dead, after she set her sights on the 18-year-old’s body.

Devastated, Bernice summoned the police, and word of Leanna’s demise spread like wildfire, with Liam and wife Leyla Harding (Roxy Shahidi) learning the news from a detective.

Liam was heartbroken, and subsequently made his way to the scene of the crime, where he struggled to process what had happened.

Liam therefore returned home, where he broke down in tears, arguing that he should’ve protected Leanna from harm.

The grieving dad vowed to find out who it was that took his daughter from him.

But with Meena being an expert in covering her tracks, will he be able to do so?

And could Bernice become Meena’s next victim?