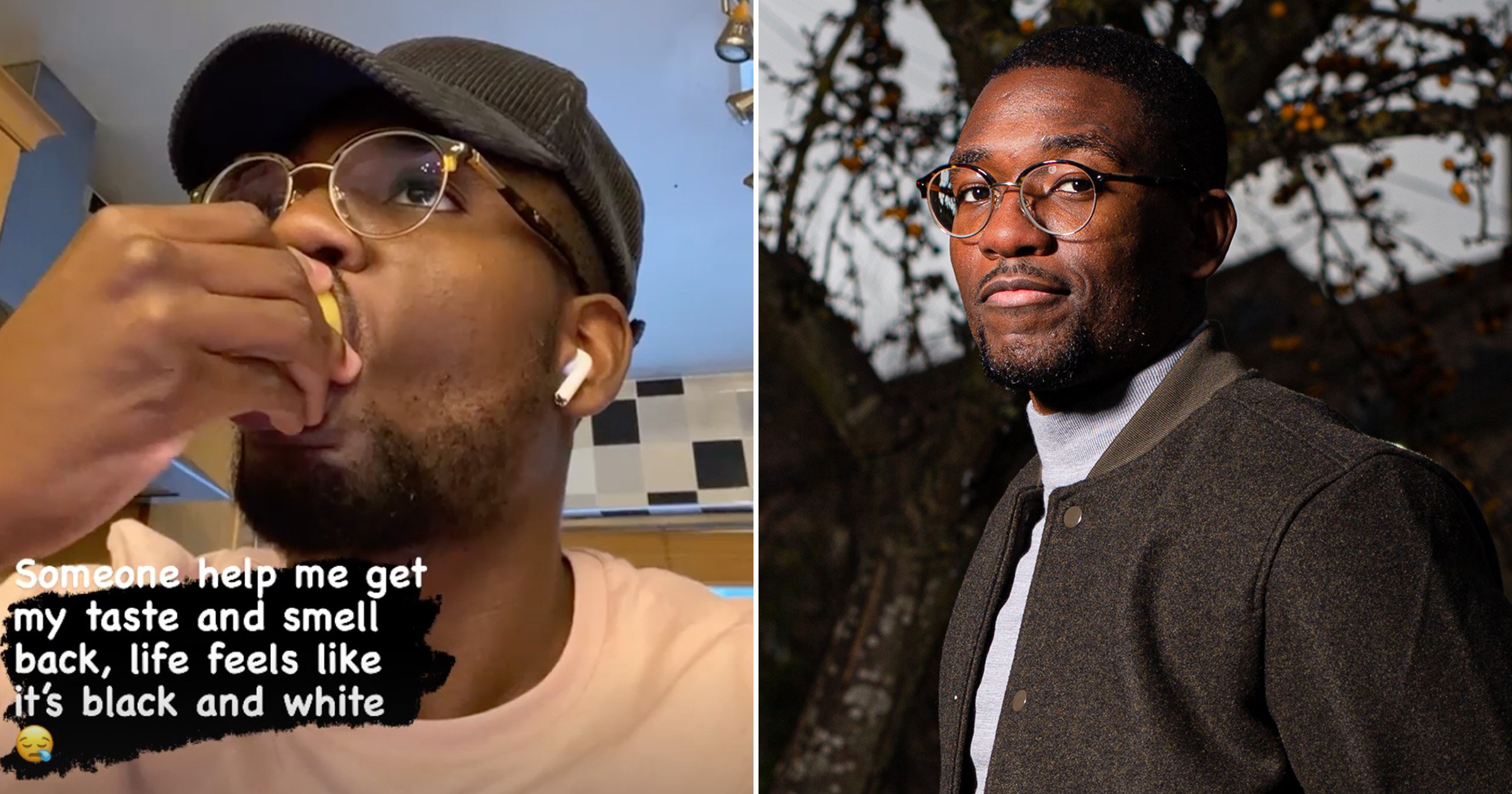 Emmerdale star Emile John has recorded himself eating a raw lemon after losing his sense of taste and smell.

It comes amid reports that Emmerdale and Coronation Street are at risk of being shut down as an apparent and ‘alarming’ growth in Covid cases on sets has put filming at risk.

It looks like Emile – who plays Ethan Anderson on the ITV show – is one of the stars affected by the outbreak, after sharing a clip of himself biting on the fruit to test his senses on his Instagram stories.

‘Someone help me get my taste and small back, life feels black and white,’ he added.

We wish you a speedy recovery, Emile.

It was previously reported ITV bosses fear production on both shows could soon be halted as cases continue to rise across the UK.

Emmerdale was forced to film some coronavirus based one off episodes while Corrie had enough episodes in the bank to continue.

It’s meant that both shows have been filming socially distanced, except for special scenes where actors have bubbled in order to be able to film closely.

ITV spokespersons are not currently commenting on the situation.

Meanwhile, Emile was introduced as the son of vicar Charles Anderson (Kevin Mathurinon) on the show for the first time earlier this year – and his character’s time hasn’t been without incident.

Ethan set off on a quest to locate his missing mum, and the actor previously spoke about the ‘excruciating pain’ he went through during the search.