EMMERDALE actress Rosie Bentham has been treating fans to glimpses of her glamorous life off-screen.

The 19-year-old looks a world away from her stroppy teenage character Gabby Thomas, who has grown up amid the Yorkshire village's drama, in her glamorous selfies on Instagram. 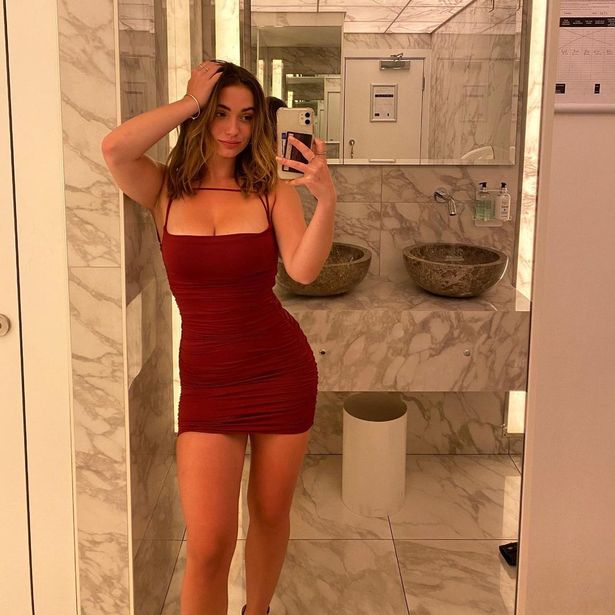 Since she first appeared on Emmerdale in 2016, Rosie's character Gabby has looked most comfortable in jeans and an array of baggy jumpers.

But Rosie has proved she prefers more glamorous looks, heading to her Instagram page to share snaps in figure-hugging dresses.

Looking every inch on trend, the young star also sports an array of crop tops and skinny jeans as she heads out for a spot of fun.

Her 28,000 followers are often treated to Rosie's fashionable choices as she pictured herself on nights out across the UK before the national lockdown. 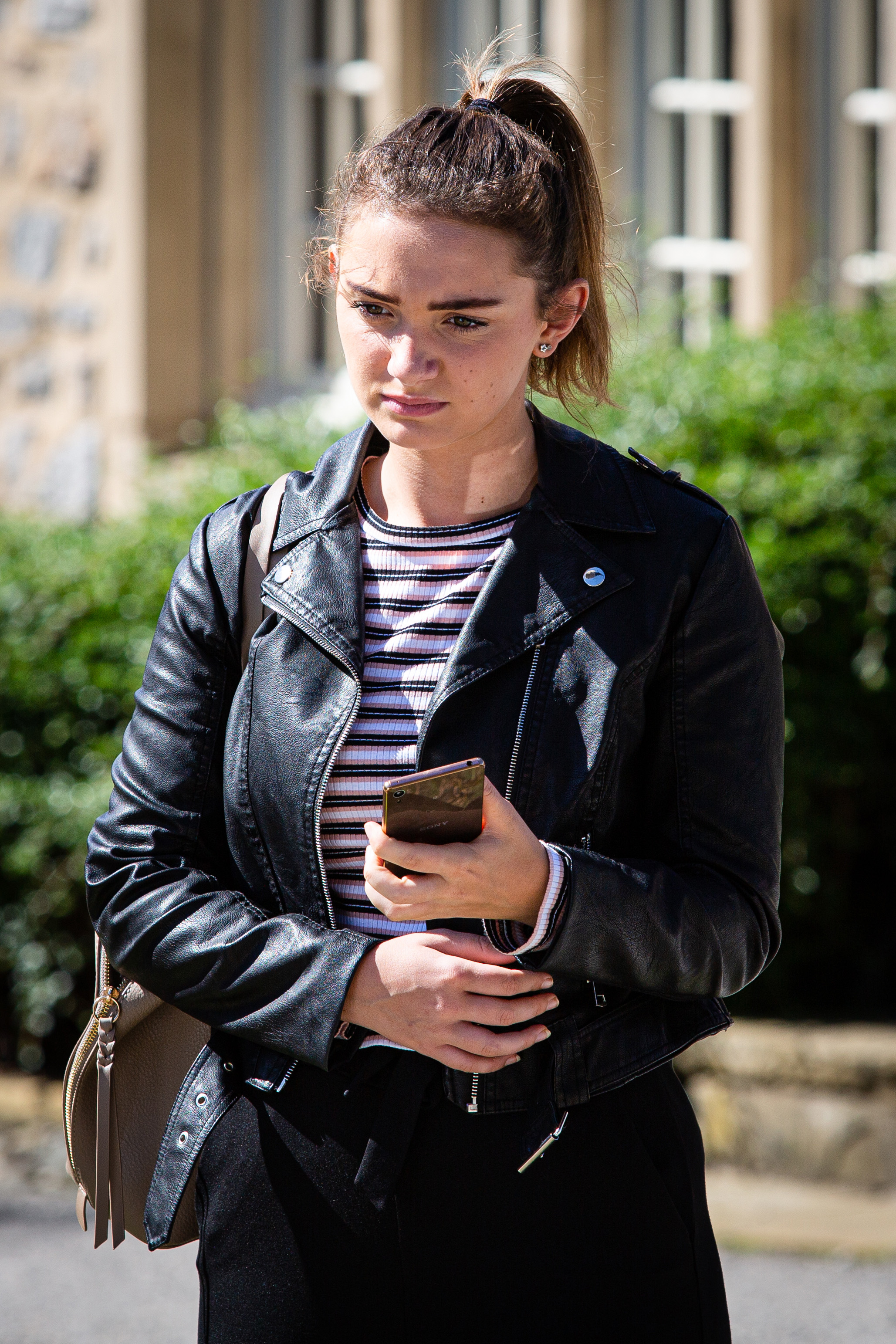 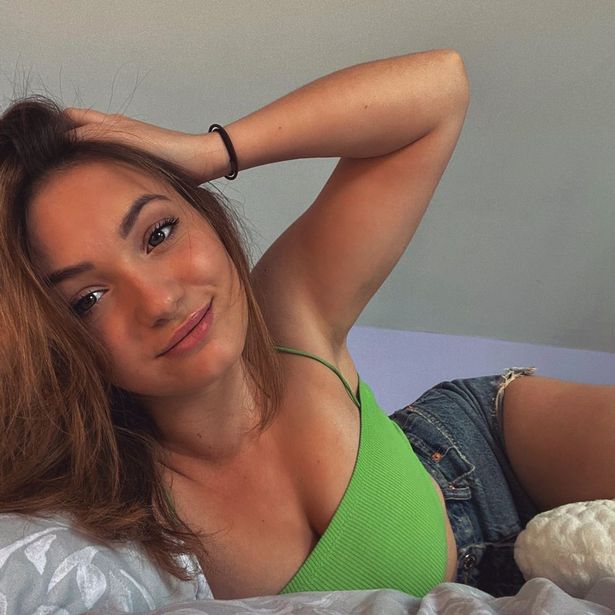 Putting her party days to rest, for now, she's also revealed a number of up-close selfies that showcase the star's natural beauty.

In one snap, with Rosie posing in the bathroom of club Tattu in Leeds, she sports a red mini-dress that emphasises her flawless figure.

Part of the celebrations for her 19th birthday, the actress posed for the selfie and revealed her long, toned legs.

She paired the outfit with a natural palette of make-up and let her shoulder-length hair fall round her face in soft waves. 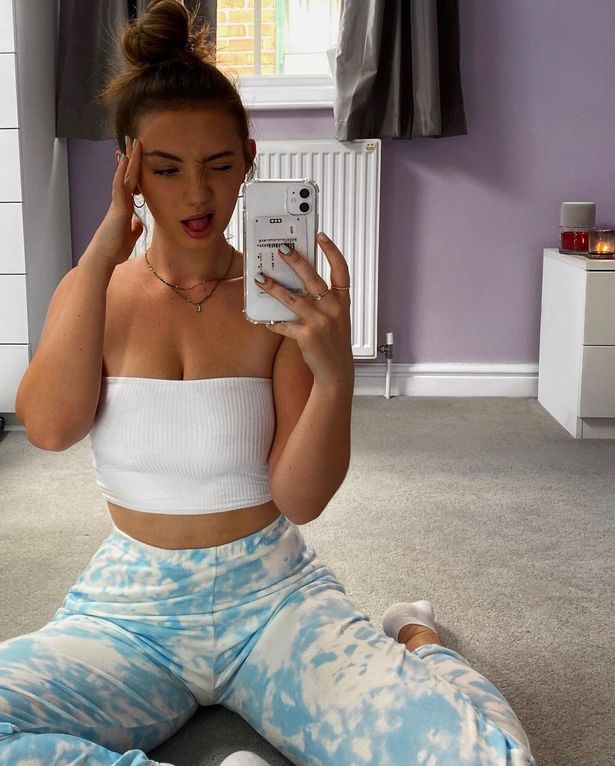 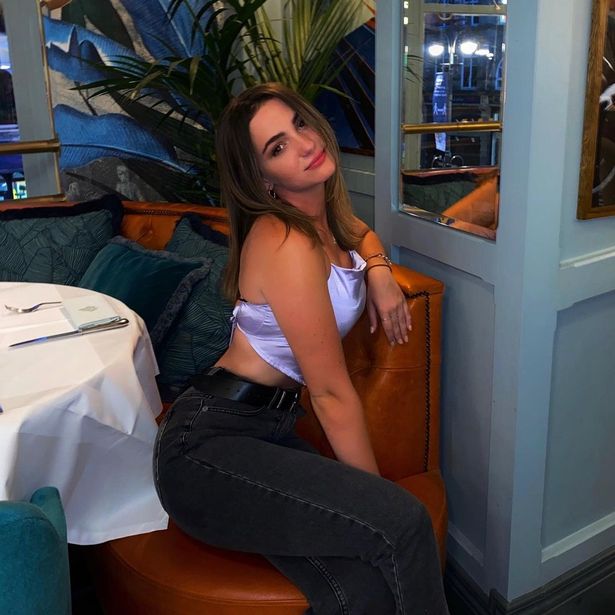 In another photo, Rosie sits in her bedroom on the floor, wearing a white crop-top and high-waisted tie-dye joggers.

While a third shot sees Rosie lying on her bed and pouting at the camera, this time in a green crop top and blue jeans.

"Promise I do more in my life than eat out," she joked in another snap, sitting in a booth at a restaurant.

The teenage beauty wore a purple silk crop top with a cut-out back and black jeans as she posed at The Ivy in Leeds. 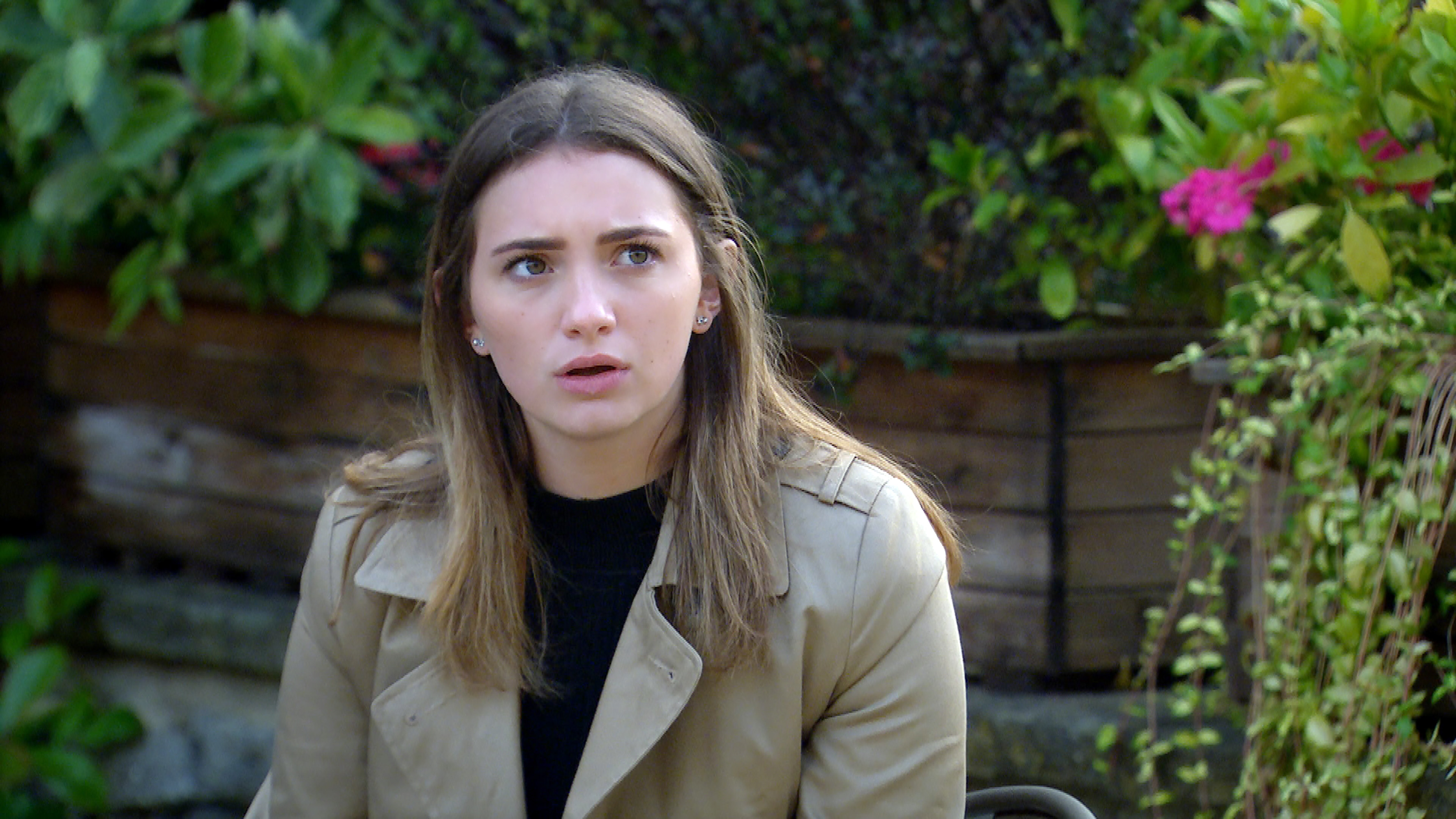 While Rosie enjoys her life off-screen, her character is said to be expecting a whole lot of drama in upcoming Emmerdale storylines.

Show producer Sophie Roper revealed to The Mirror: "We've got another new arrival that is set to cause shockwaves through the village.

"Jamie learns that he is going to become a father for the second time – after a night with Gabby!

"Gabby is no stranger to life at the big house, but as Kim discover that there is going to be a new heir to the throne at Home Farm, a fight for power will quickly ensue. 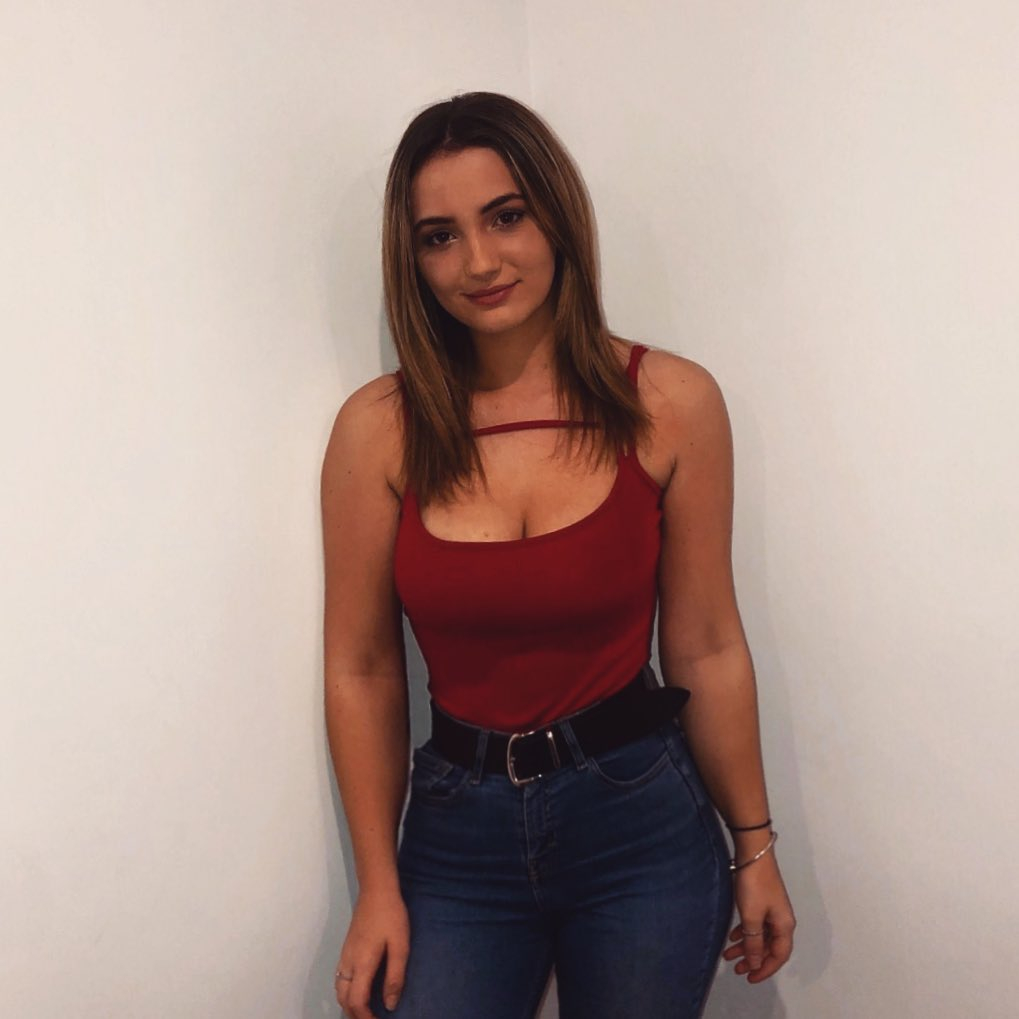 "As Gabby finds herself at the centre of a family at war, will she succumb to the manipulations at Home Farm or will she end up being the one who pulls the strings?

Emmerdale airs on weekdays at 7pm on ITV.