ICELAND’S Eurovision Song Contest entrant has been forced to withdraw from the live shows after a member of the band tested positive for coronavirus.

Daði og Gagnamagnið was a firm favourite with Eurovision fans, after going viral with track Think About Things last year. 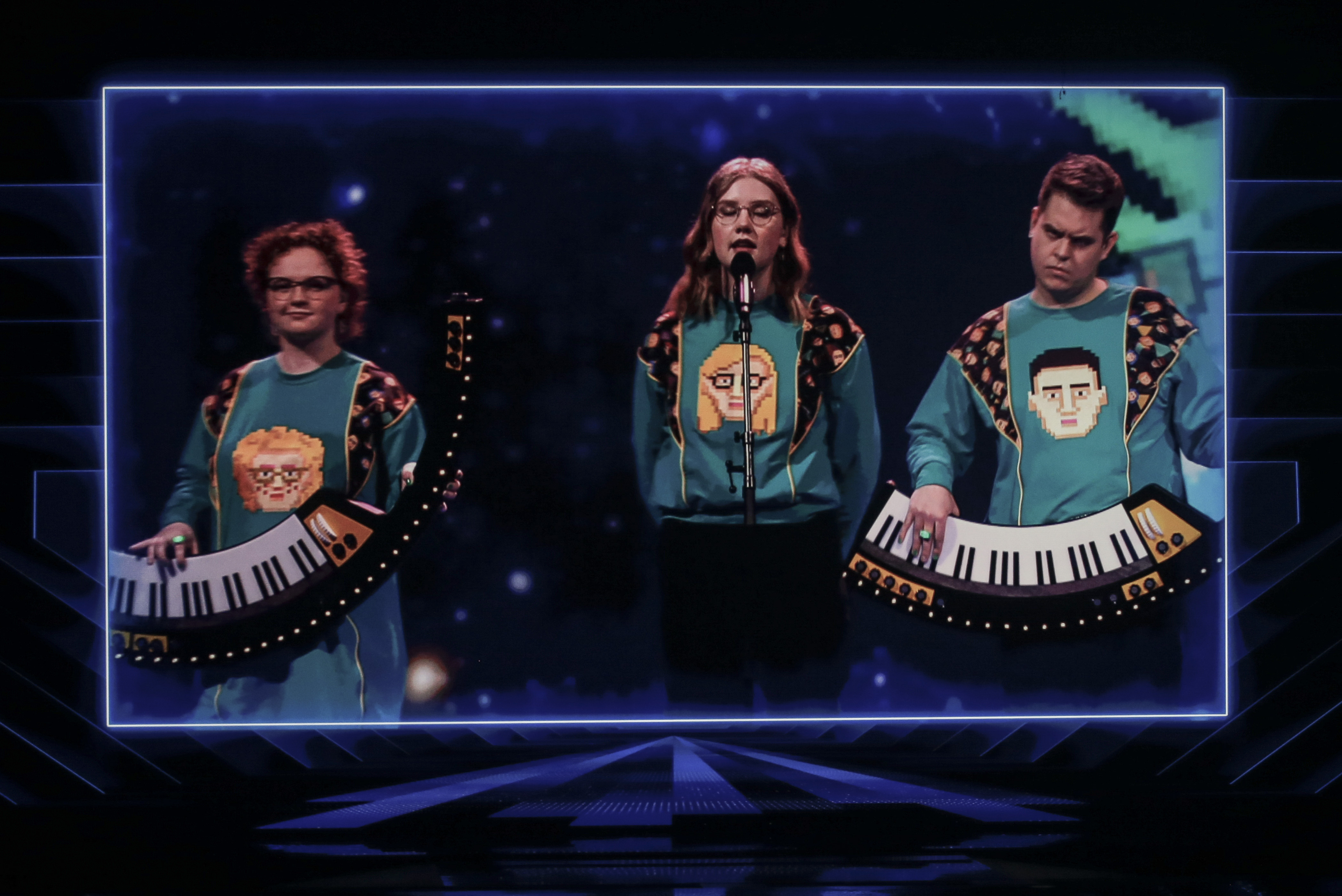 After the 2020 contest was cancelled due to Covid, they returned this year with new song, 10 Years.

However, the whole band were forced to go into quarantine earlier this week when a member of their team tested positive for coronavirus.

Sadly, it was confirmed today that a band member had also tested positive and as such they could no longer appear during Wednesday's rehearsal, Thursday's semi-final or, if they get through, the final on Saturday.

Eurovision organisers said in a statement: "Following a positive test for Covid-19 amongst the Icelandic delegation on Sunday 16 May, the whole team has been in quarantine and undergone PCR testing on 16 and 19 May. 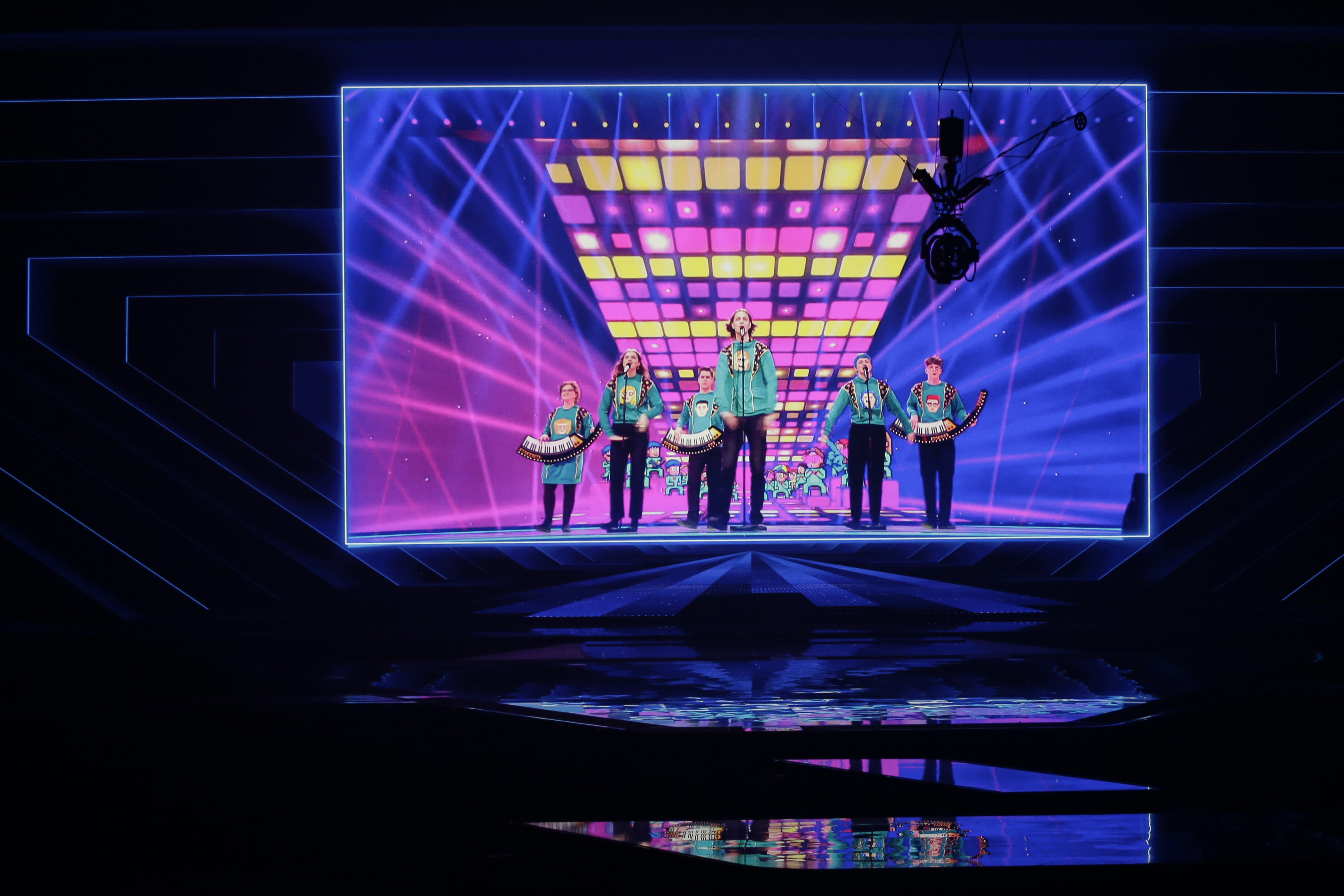 “In close collaboration with the EBU and the host broadcaster, Daði og Gagnamagnið have taken the difficult decision to withdraw from performing in this year’s live Eurovision Song Contest shows, as they only want to perform together as a group.

“Their song will remain in the competition and we will broadcast their rehearsal performance, recorded on the stage on 13 May.”

The entire Icelandic delegation is to remain in quarantine being monitored by Health Authorities after arriving in Rotterdam, The Netherlands, in preparation for their big performance. 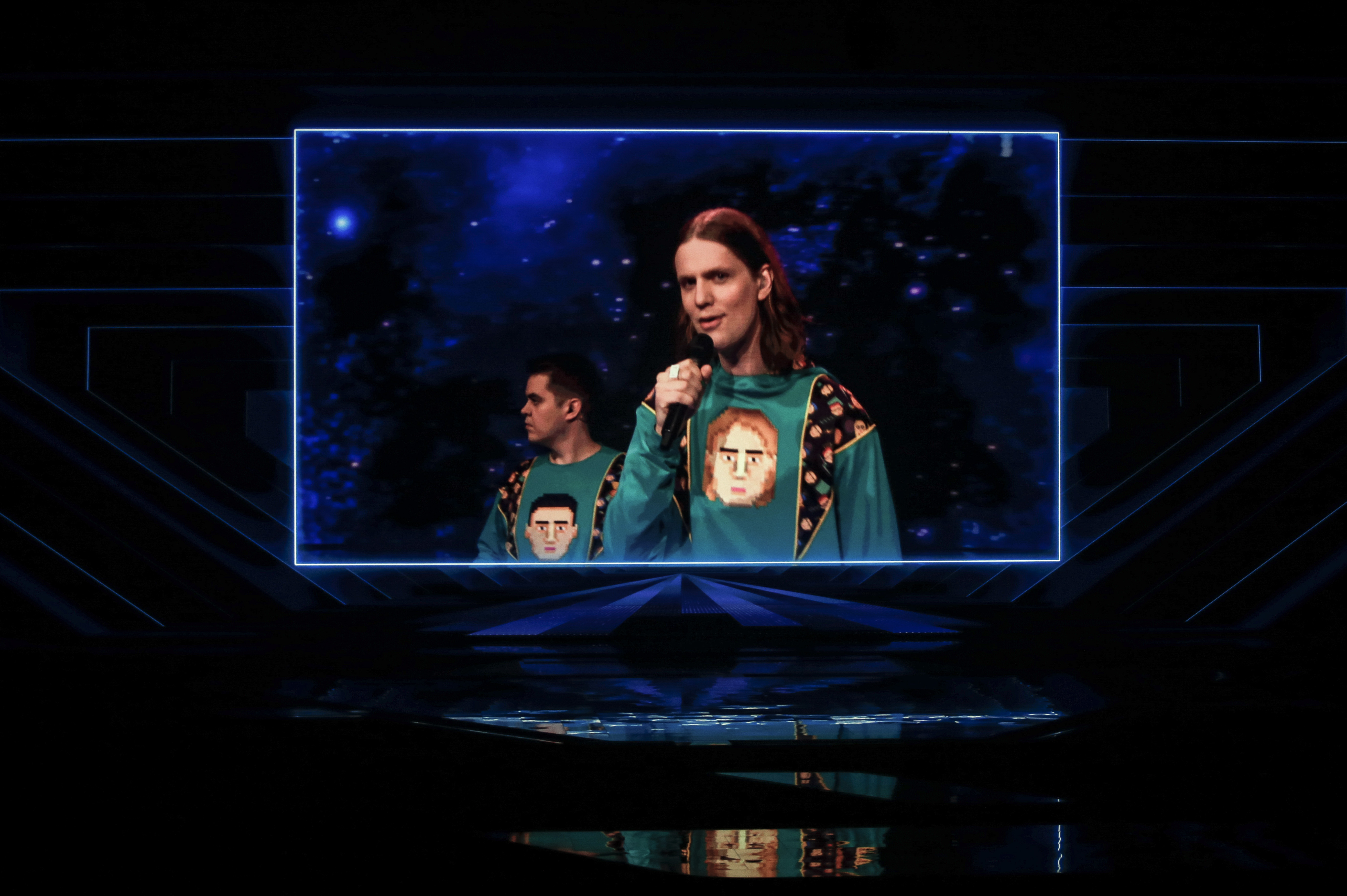 "I'm generally very sad about the whole situation," he said. "I'm healthy. It's difficult because we've worked so hard and I really wanted this and it's been so long in the making.

"We're really proud of our rehearsal and I'm hoping we will make Icelanders proud and make our supporters proud."

Daði Freyr, lead singer of the group who wrote 10 Years in honour of his wife, said the news was a "huge surprise", but said : "We are very happy with the [recorded] performance and super excited for you all to see it."