Eurovision 2022: Huge blow for Ireland as Brooke Scullion crashes out of contest 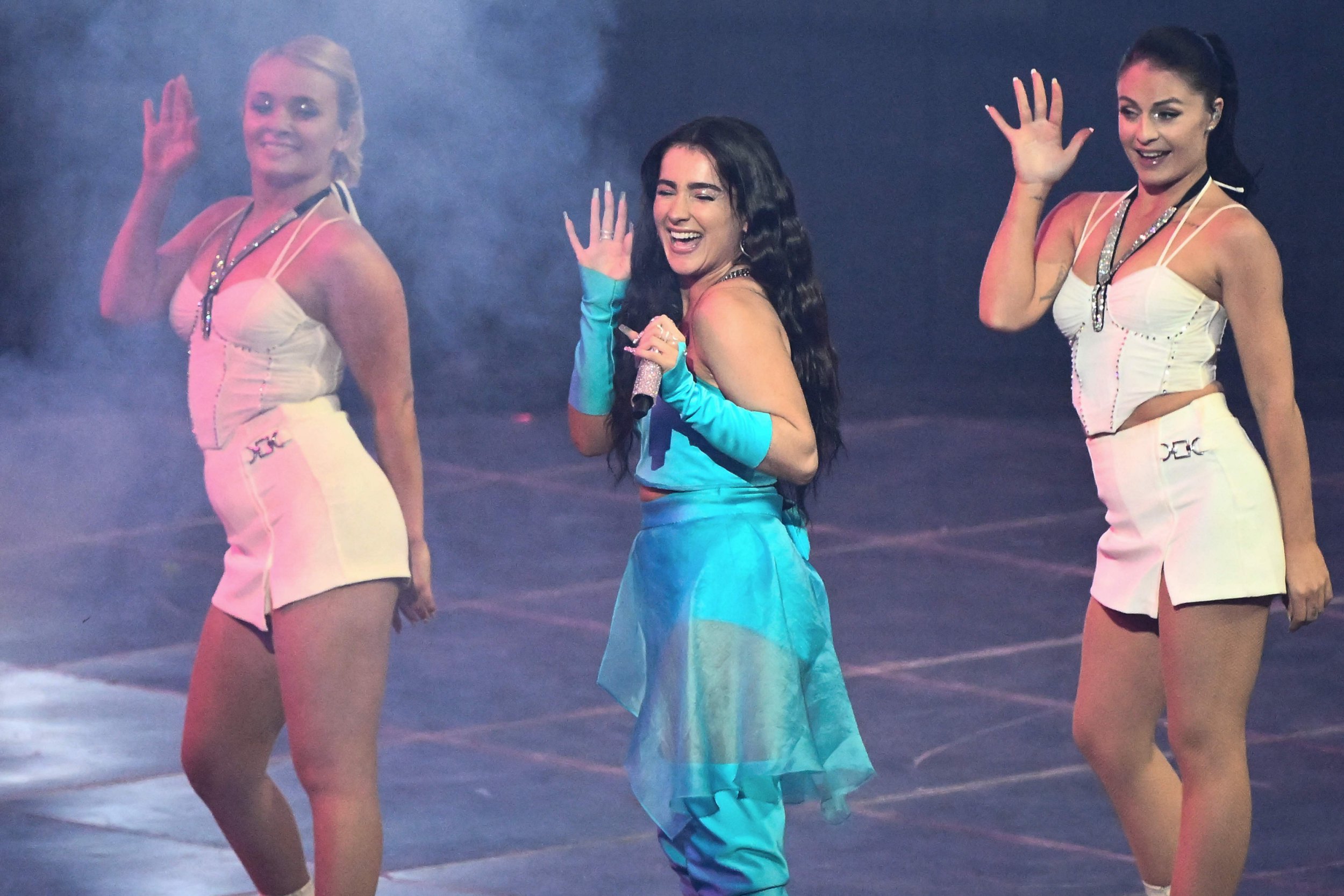 Ireland will no longer be flying their flag at Eurovision 2022 after Brooke Scullion failed to secure a place in the last stage of the song contest.

The second instalment of the semi-finals got underway live in Turin, Italy on Thursday with another 18 countries belting their hearts out with hopes of landing a place in the Grand Final on Saturday.

Brooke, 23, performed earlier in the evening, representing her country with her pop break-up track That’s Rich.

However, it wasn’t enough to win over audiences with the former Voice UK contestant failing to secure a spot in the final 10 spaces.

Crashing out of the competition alongside Brooke, were Israel, Georgia, Malta, San Marino, Cyprus, North Macedonia and Montenegro.

Showing their support for Ireland and the other ousted countries, one disappointed viewer tweeted: ‘Call me biased but Ireland deserve their place in the final after that performance. In a ballad heavy year That’s Rich is the banger we deserve and Brooke works that stage like she’s been doing it for twenty years.’

‘Europe you did NOT pass the vibe check … how tf did ireland and san marino nq while BELGIUM is in?????’ another stated.

Alongside a crying meme after getting their prediction wrong, one other tweeted: ‘Me yesterday after watching the jury show saying San Marino and Ireland would go through.’

During her performance, Brooke wore a co-ord blue outfit as she opened her performance lying on a pink heart on the stage before jumping up to perform an energetic routine accompanied by a group of backing dancers.

Her performance was met with rapturous applause from the audience.