Everything We Know About Impeachment: American Crime Story

This is not a drill, people. After a lengthy hiatus in which its future seemed uncertain, FX’s anthology series American Crime Story is officially coming back for a third season—and it will, as rumored since 2017, tackle the saga of Bill Clinton’s affair with White House intern Monica Lewinsky and his subsequent impeachment.

It was announced in 2019 that the third season of the Emmy-winning Ryan Murphy series, titled Impeachment: American Crime Story, would be based on Jeffrey Toobin’s book A Vast Conspiracy: The Real Story of the Sex Scandal That Nearly Brought Down a President. And now, after a year’s worth of delays due to scheduling and the pandemic, we have an official release date and teaser trailer.

Here’s what we know about Impeachment: American Crime Story so far.

Impeachment will premiere on Tuesday, September 7.

The updated premiere date was announced in June, and it’s a year later than the show was originally scheduled to premiere. The original premiere date in September 2020 would have come right before the presidential election, but due to delays caused by the pandemic, the show didn’t begin production until fall 2020.

The cast for Impeachment: American Crime Story includes both newcomers and MVPs of the Ryan Murphy cinematic universe. Sarah Paulson, who won an Emmy for playing Marcia Clark in the show’s first season, The People v. O.J. Simpson, is returning to the series for Impeachment, as well as Annaleigh Ashford, who appeared in the second season, The Assassination of Gianni Versace.

As for the newcomers, Impeachment will be led by Beanie Feldstein, of Booksmart and Lady Bird fame, starring as Monica Lewinsky. The Clintons will be played by Clive Owen, as President Bill Clinton, and Edie Falco, as First Lady Hillary Clinton.

Here’s the full cast this season: 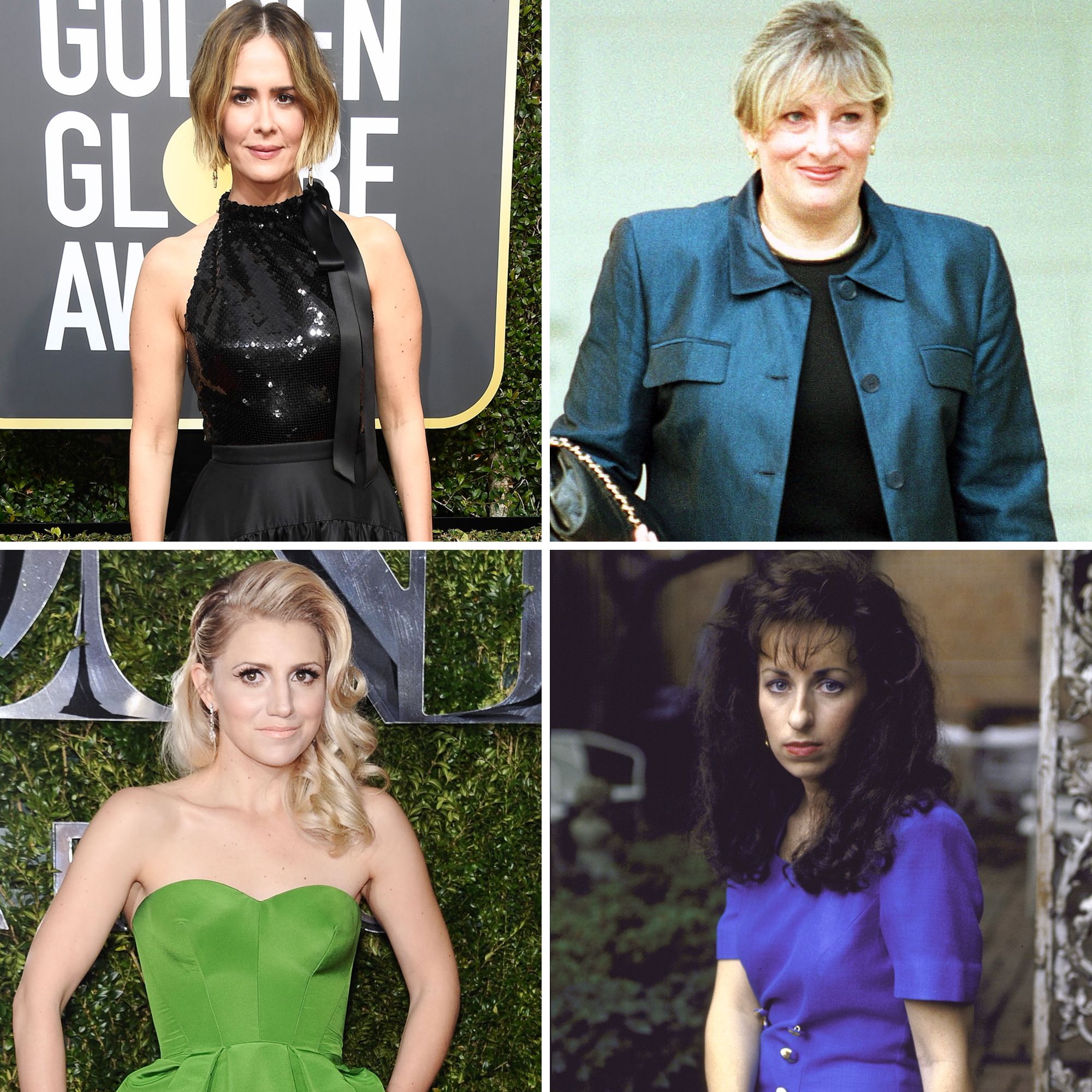 Monica Lewinsky is an executive producer on Impeachment.

Perhaps most excitingly of all though? Lewinsky herself will serve as an executive producer on the series, which represents a long overdue chance for her to tell her own story. It’s also Murphy making good on a promise he made last year, back when it looked as though the Lewinsky season of ACS had been axed altogether. At that time, Murphy told The Hollywood Reporter that he had had second thoughts about the concept. “I told her, ‘Nobody should tell your story but you, and it’s kind of gross if they do,'” he said. “‘If you want to produce it with me, I would love that; but you should be the producer and you should make all the goddamn money.'” And now here we are!

Impeachment: American Crime Story was officially announced in August 2019, after the season was briefly scrapped in 2018. FX chairman John Landgraf announced then that the series would be written by Sarah Burgess, who will also be an executive producer alongside Murphy, Lewinsky, Nina Jacobson, Brad Simpson, Brad Falchuk, Larry Karaszewski, Scott Alexander, Alexis Martin Woodall, and Sarah Paulson.

“FX’s American Crime Story franchise has become a cultural touchstone, providing greater context for stories that deserve greater understanding like the O.J. Simpson trial and saga, and Andrew Cunanan’s tragic crime spree which concluded with the assassination of Gianni Versace,” Landgraf said. In similar fashion, “Impeachment: American Crime Story will likewise explore the overlooked dimensions of the women who found themselves caught up in the scandal and political war that cast a long shadow over the Clinton Presidency,” he said.

The first teaser trailer dropped August 5, exciting fans who have been waiting for the season since 2017. The teaser shows the back of then intern Lewinsky (Feldstein) as she walks through the White House to meet then President Clinton (Owen). As she arrives at the Oval Office, with a gift for Clinton hidden in a folder, we hear Clinton’s secretary say, “Mr. President, Ms. Lewinsky’s here to see you.” Just before Clinton turns around, the screen fades to black.

Beyond setting up the scandal that sets off the season, the trailer hints that Lewinsky’s point of view will be essential to the story, since it literally follows her as she goes to meet Clinton. Given the recent trend of retelling the stories of maligned women and correcting the popular perception (shout-out to You’re Wrong About and #FreeBritney), this is bound to be a fascinating watch.

Watch this space for updates.