EX-Love Island winner Jack Fincham is due in court tomorrow accused of driving while high on cocaine and valium.

His £30,000 Mercedes was stopped by traffic police in January. 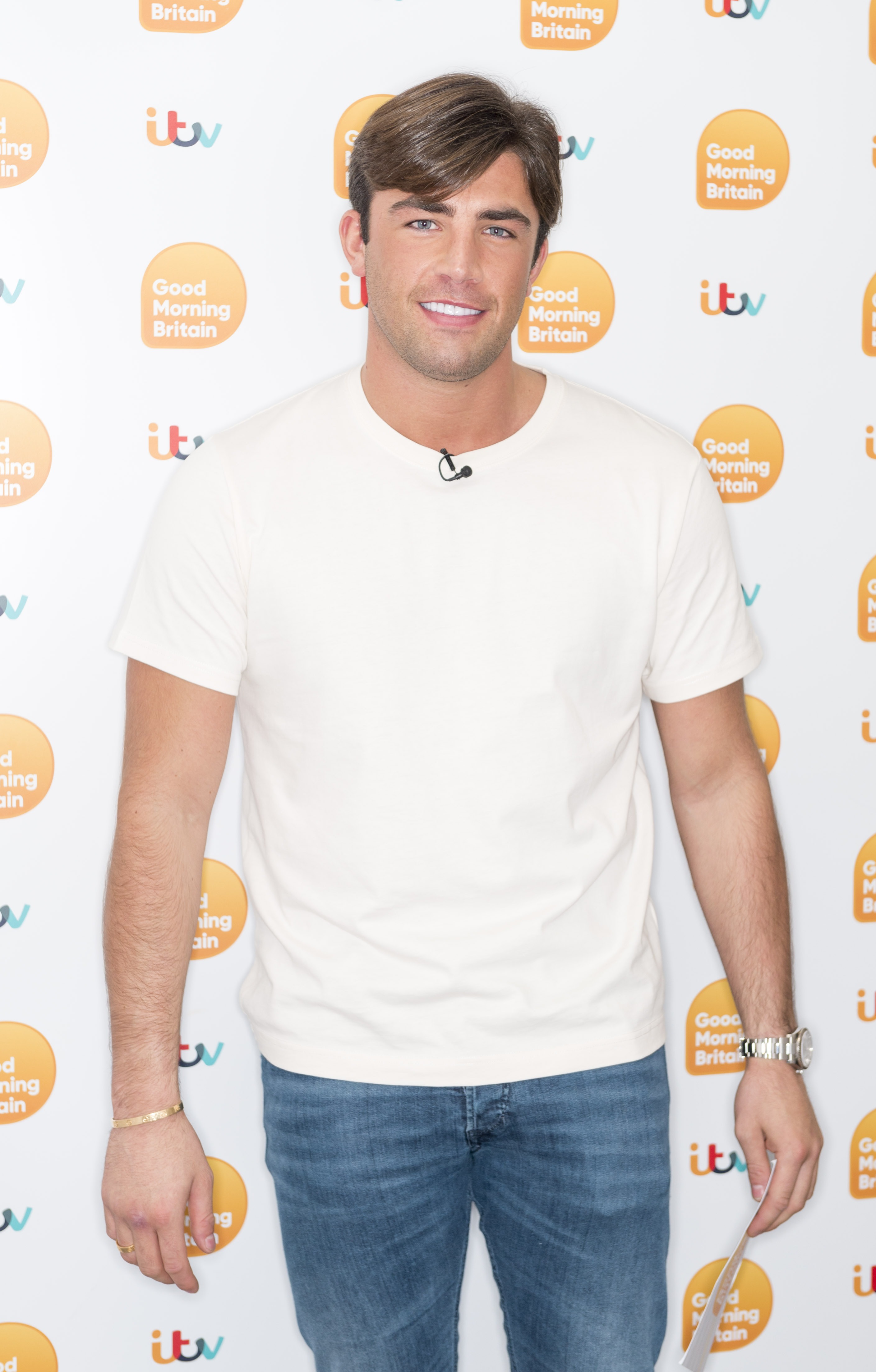 Prosecutors allege Jack, 29, had 239 micrograms of benzoylecgonine — a by-product of coke — in his blood.

They say he also had 632 micrograms of diazepam in his system — the chemical name for sedative valium.

Jack, who was arrested near his home in ­Swanley, Kent, is due to appear at Sevenoaks magistrates court.

On Friday, it emerged he had split from Towie girlfriend Frankie Sims, 26. He won Love Island with Dani Dyer in 2018 but the pair later parted. 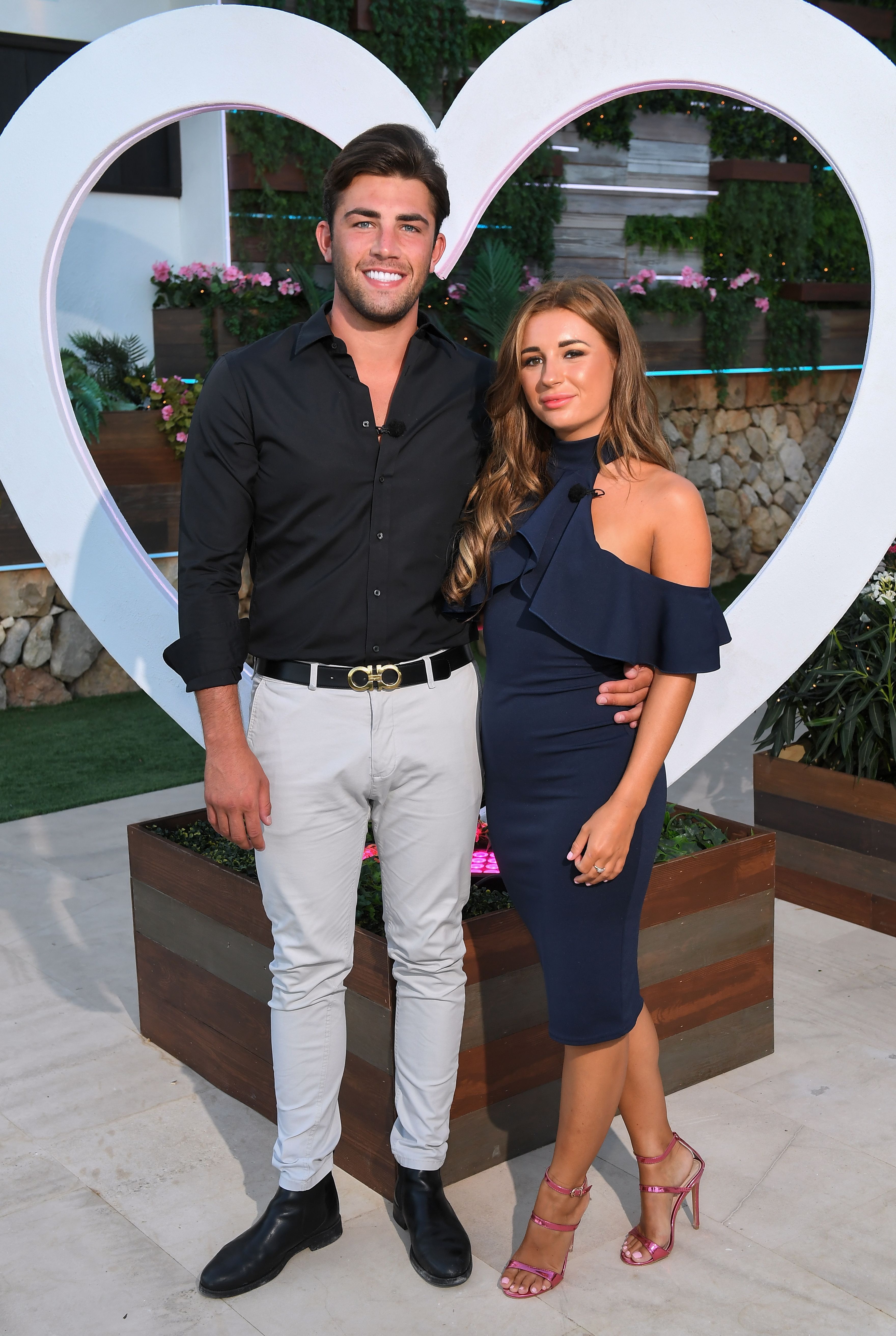