ASHLEY Jensen has found new love — four years after her hubby killed himself. 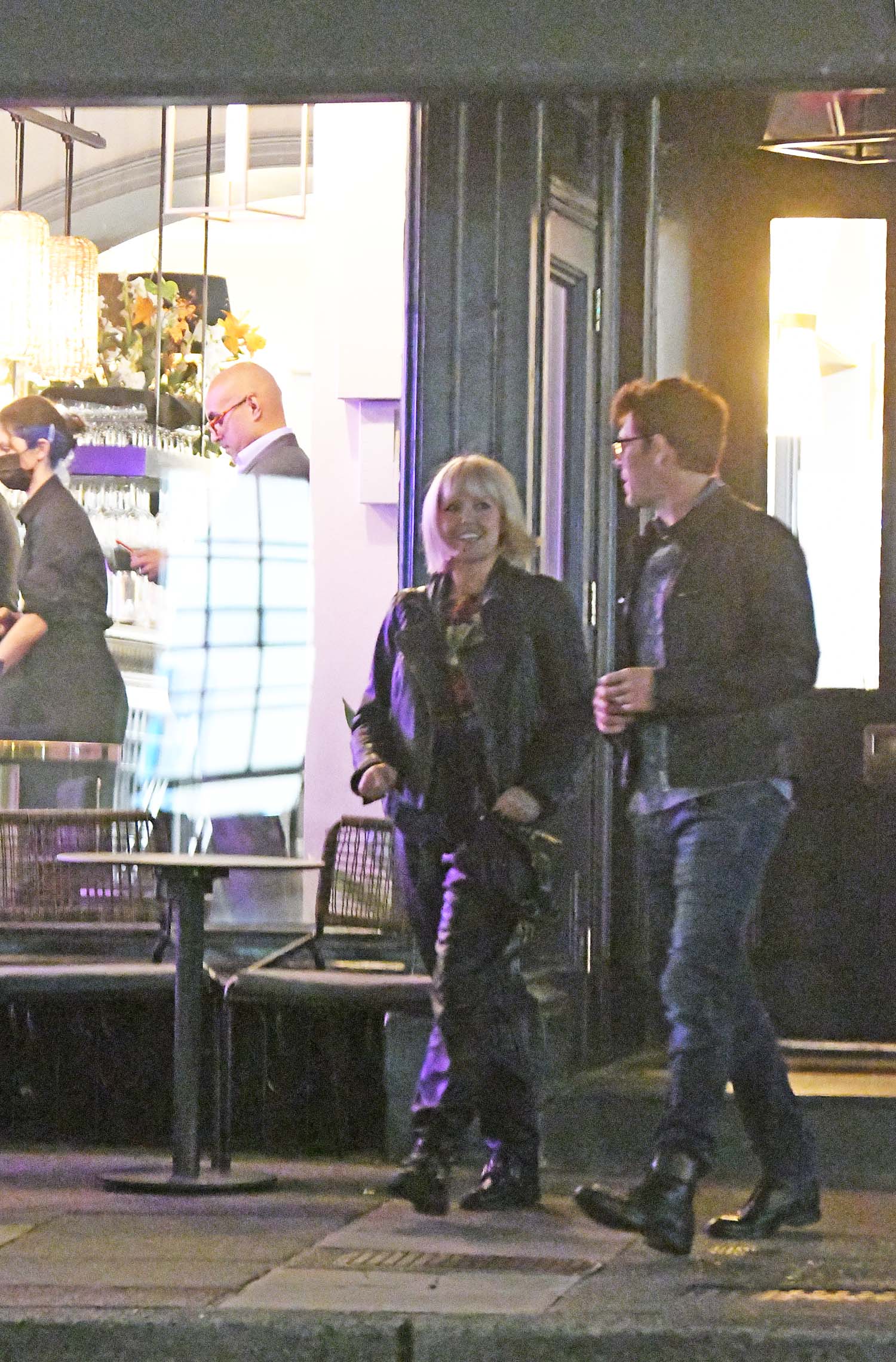 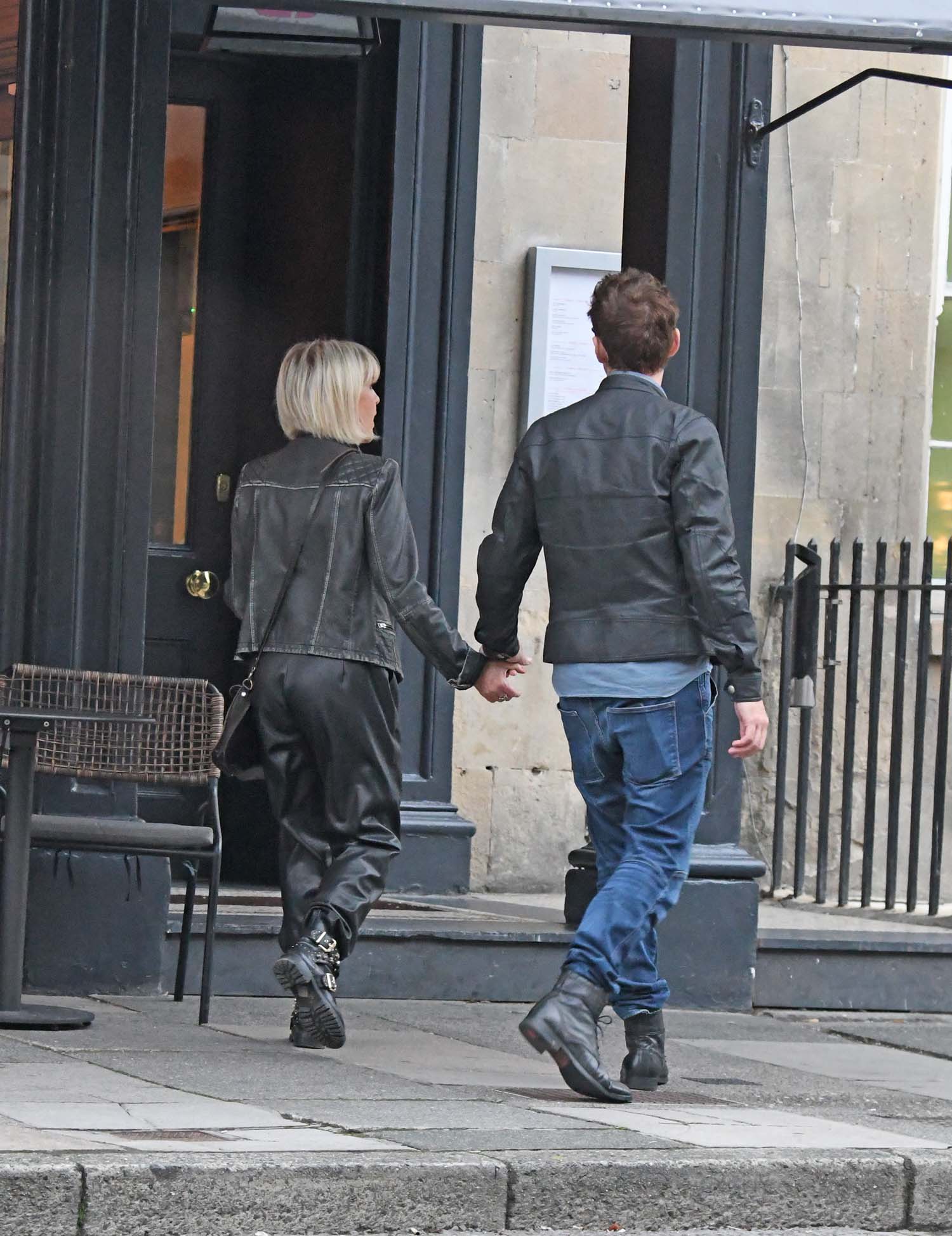 They were pictured holding hands and giggling after dining out at the Japanese restaurant Robun in Bath on Thursday night.

The couple, who met on the set of 2017 BBC One drama series Love, Lies and Records, are said to have grown close over the summer.

A source revealed: “Ashley and Kenny have been friends for some time, and he has been an immense support to her in the past few years.

“They make a lovely couple, and all their friends are absolutely delighted for them. Ashley is both a wonderful actress and person — and she deserves this second chance at happiness.”

She deserves this second chance at happiness.

Scots-born Ashley, 51, who played Maggie Jacobs in the cult Ricky Gervais comedy Extras, was left heartbroken after the death of hubby Terence Beesley, 60.

'I will never ever forget it'

They had been married for ten years and he is dad to their son Francis, now 11.

The former The Bill actor took his own life in 2017, being found by Ashley in his Mercedes at the family home in Camerton, Somerset.

She told the inquest the following year: “I was extremely shocked by what happened that night and I will never ever forget it.

"Terry and I had been together for 18 years but I had no idea he was capable of what he did."

I was extremely shocked by what happened that night.

Ashley and Terence first met in the late nineties when they worked together in a London theatre production of Shakespeare’s King Lear.

They got married in the US in 2007, where Ashley was appearing in the US television comedy drama Ugly Betty, in which she played Christina McKinney.

In March of this year, it was reported that Kenny, who has also appeared in Coronation Street, was still married to Caroline Carver.

The actress, screenwriter and producer, 44, is particularly known for roles in The Aryan Couple — a 2004 drama movie in which she starred alongside Doughty — and Holby City. 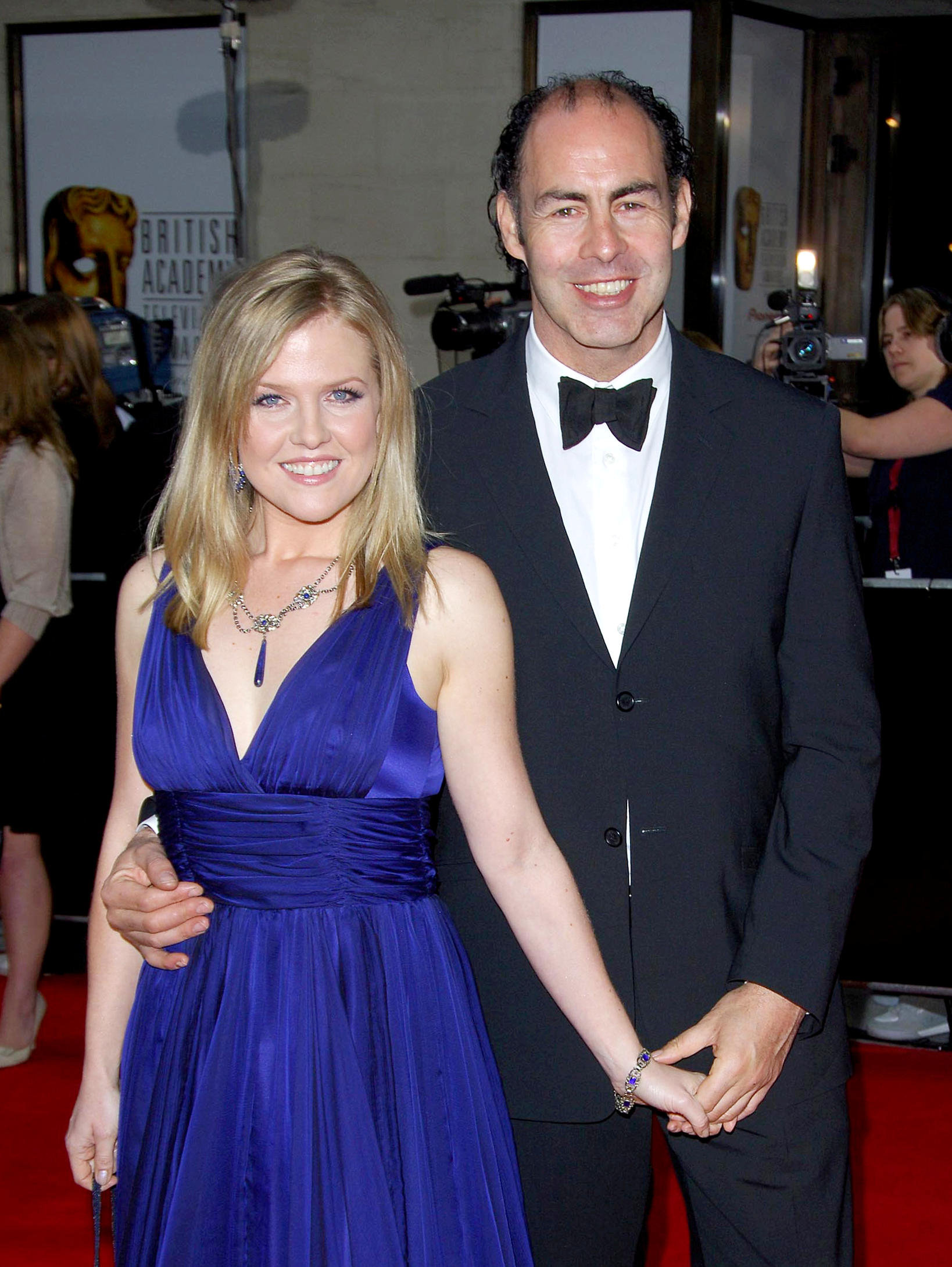 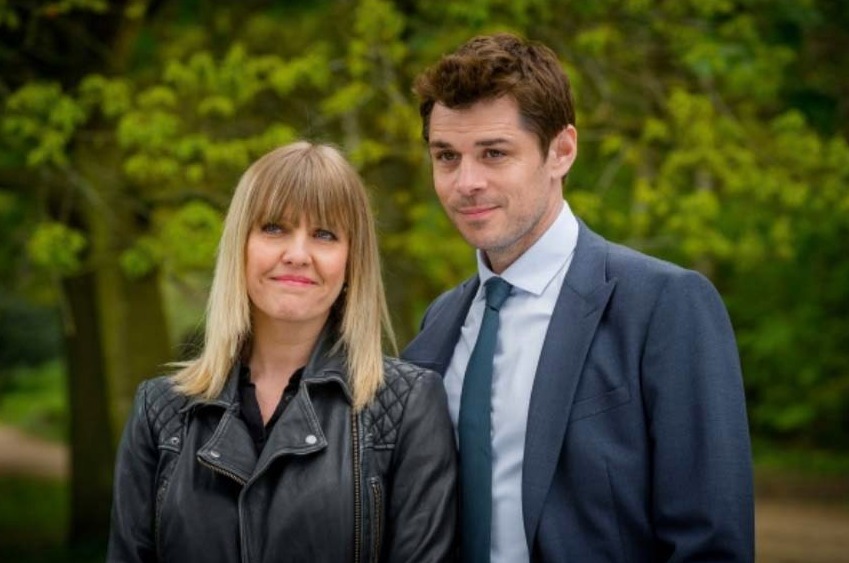 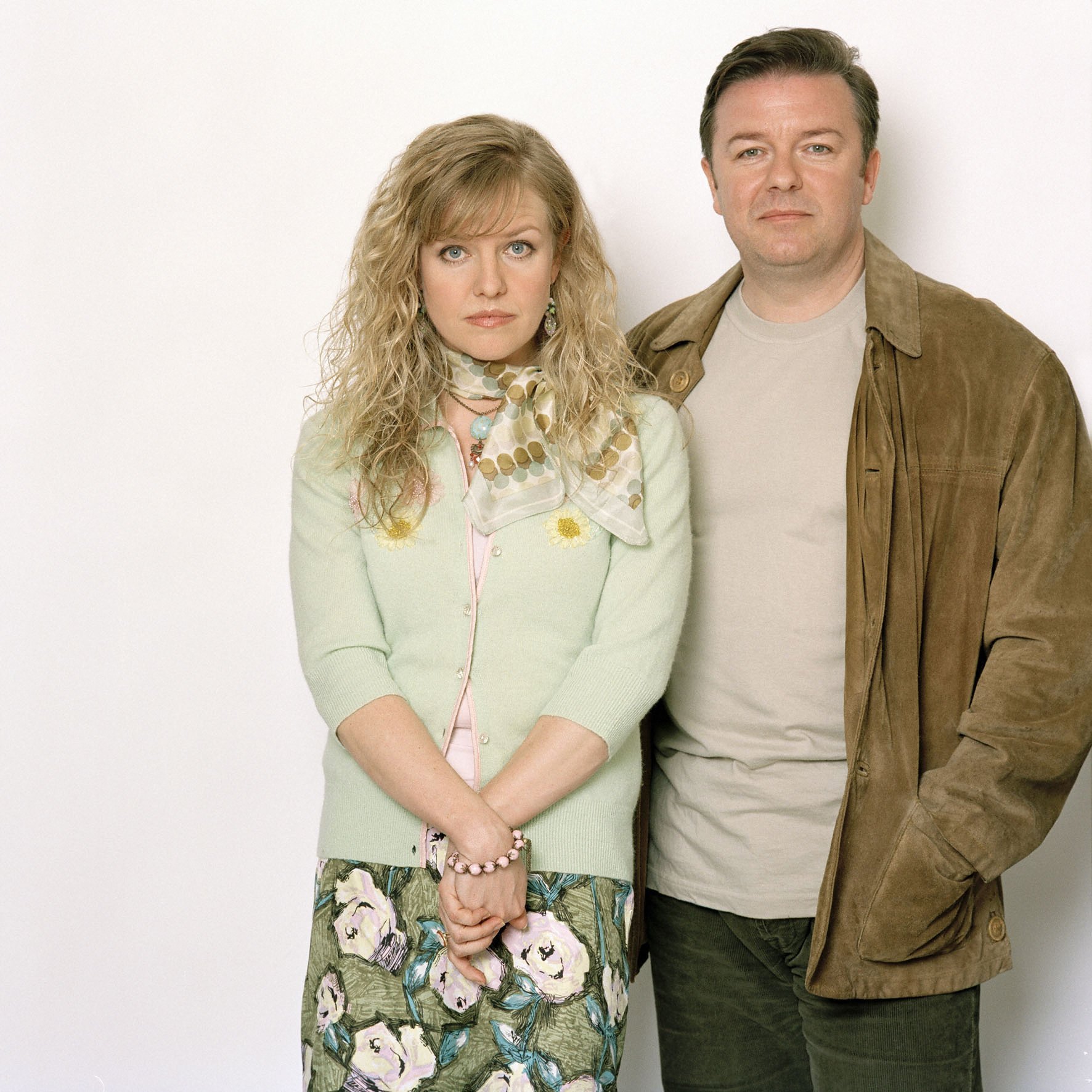