Fate: The Winx Saga has already established itself as one of the most popular Netflix shows of 2021, but with only six episodes being released for the first season, fans are begging for more. It’s anyone’s guess if Netflix is going to renew the series for another run, but it seems like some of the stars might already have some intel about what can be expected.

In an exclusive interview with Express.co.uk, Fate: The Winx Saga star Eliot Salt, who plays Terra in the show, has expressed her hopes for her character, which are for her to stay exactly the same.

“I think for Terra the biggest journey is to own herself a little bit more,” said the actress, who also starred in BBC’s Normal People.

“What I appreciate actually about her arc is that her personality doesn’t adjust itself that much,” added Eliot. 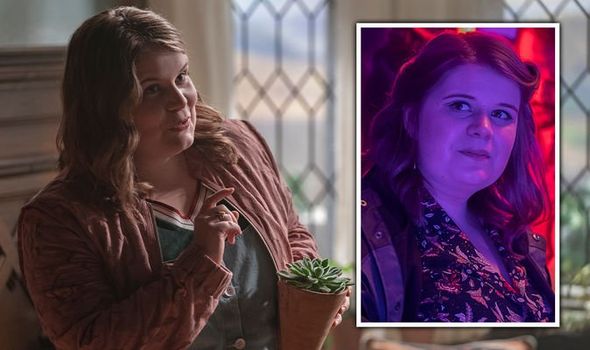 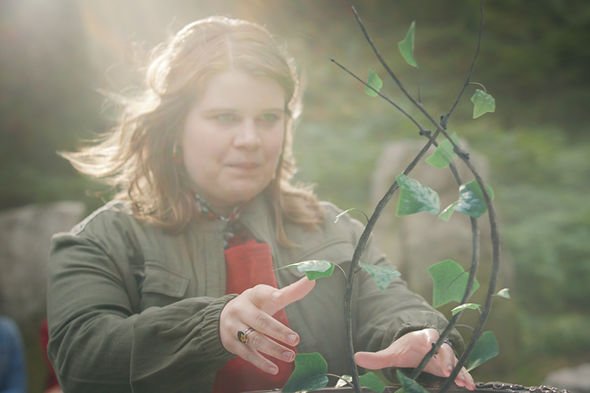 According to the actress who portrays her, Terra’s biggest character strength is: “She just gives herself the room to show different sides of it.

“Even in the final episode, she’s still chatting away and telling anecdotes that nobody wants to hear.

“I hope that doesn’t change because it shouldn’t have to change for anyone,” she said. 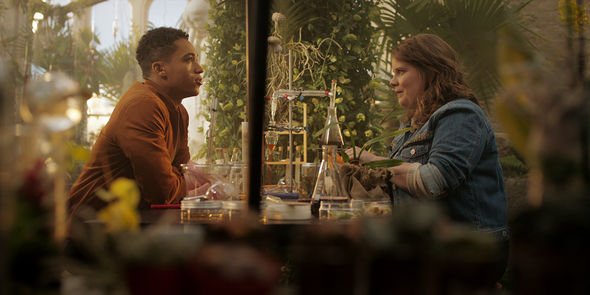 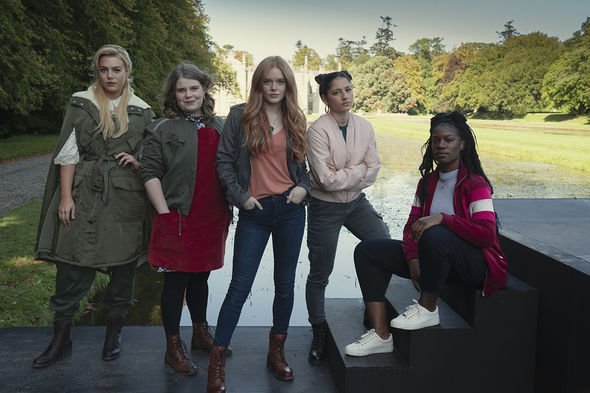 Eliot also said that there is “a lot of myself in Terra, kind of unavoidably.”

“I don’t think anybody externalises their feelings as much as Terra does,” she added.

“She was actually a lovely character to play, a bit exhausting at the beginning when she was trying to make everybody like her and I left the set still feeling a little bit insecure.

“But as he got stronger and bolder, I think I did too. It sort of leaks off the set a little bit,” Eliot said.

Terra’s character was involved in a bullying plotline during season one, where she saw Dane (played by Theo Graham), who she believed to be her friends, mocking her on social media.

Speaking of this emotional scene, Eliot revealed that: “The moment where Terra watches the Instagram story and gets upset should have been very challenging.

“But they hadn’t filmed it by the time I did it, so actually, I’m reacting to the continuity woman reading script,” said the 27-year-old actress.

“I was sort of having to dig it into my own feelings about it and try not to get distracted by that. So preparing for that was probably about as personally emotional as it got for me.”

At the end of season one, viewers saw Bloom (played by Abigail Cowen), Stella (Hannah Van der Westhuysen), Musa (Elisha Applebaum) and Aisha (Precious Mustapha) and Terra return to Alfea College after a trip to California to find Rosalind (Lesley Thorp) had taken over as headmistress.

The fairies are yet to find out Farah Dowling (Eve Best) is dead but with Stella’s mother Queen Luna (Kate Fleetwood) showing support to Rosalind, it’s likely they will need all the allies they can find.

On what fans can expect from season two, Eliot said that “Your guess is as good as ours,” since Netflix hasn’t yet officially renewed the show.

For Terra, however, she thinks “it’d be interesting to see the limits of her powers. Terra is quite focused on little flowers and vines at the moment, so any expansion on that would be great.”

Fate: The Winx Saga is available on Netflix now.