AS telly classic Friends turns 25, I’m sad to report it was a fling during a Ross and Rachel-style “break” that ended Faye Brookes' seven-year relationship with Gareth Gates.

Though the pair got engaged in January, I can reveal Faye had a secret fling with her Corrie co-star Sam Robertson — who plays Adam Barlow in the ITV soap — during a two-week break from Gareth. 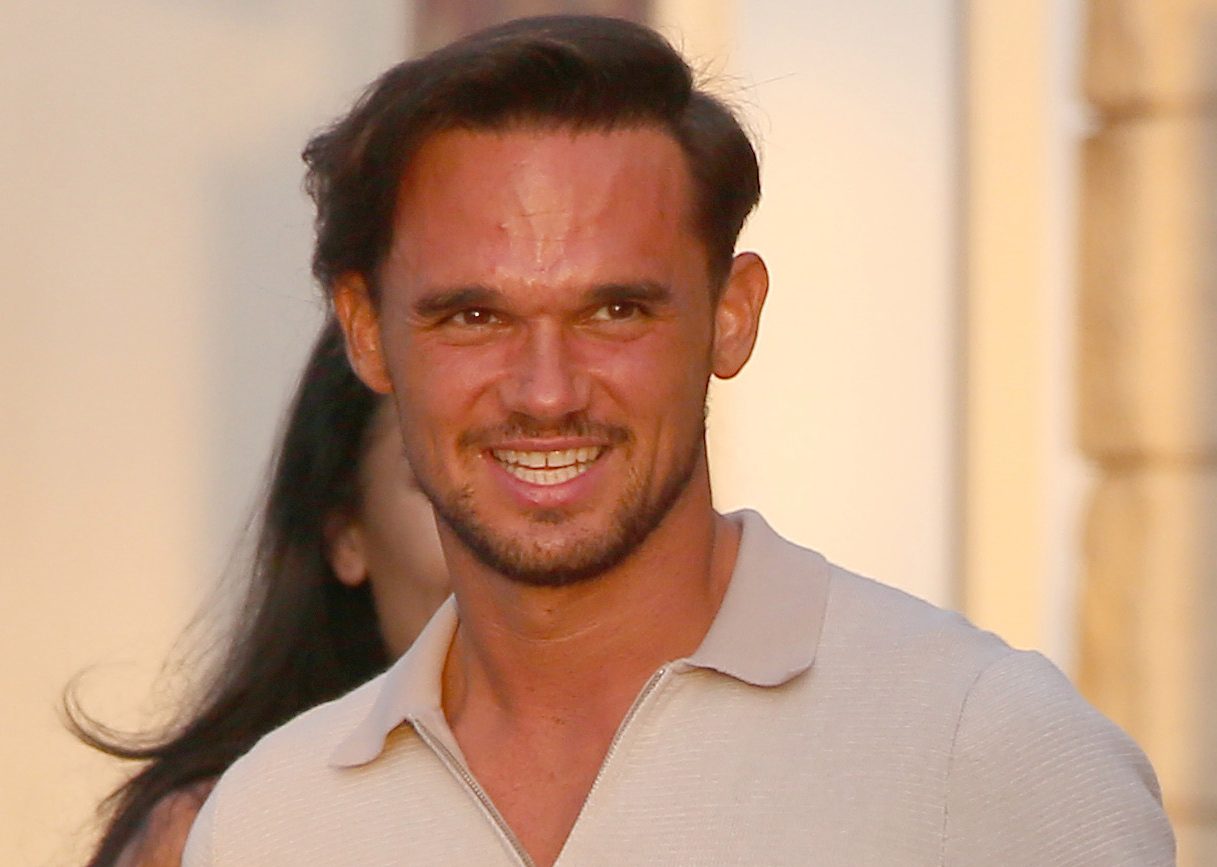 My cobbles source said: “It was the talk of the Coronation Street set when Faye and Sam hooked up. Her castmates were under the impression the break from Gareth was simply to do with feeling overwhelmed by the pressure to make wedding plans.

“While they’d been a couple for a long time, after getting engaged Faye realised their relationship was moving to the next level — and she wasn’t 100 per cent sure that was what she wanted.

“Sam was a good friend and a shoulder to cry on. Before they realised it, one thing had led to another. But Faye was keen to make things work with Gareth and put a halt to things with Sam going any further.

“She wanted to be honest with Gareth and confessed what had happened while they were apart. He thought he could get over it but, in the end, it was simply too much.” 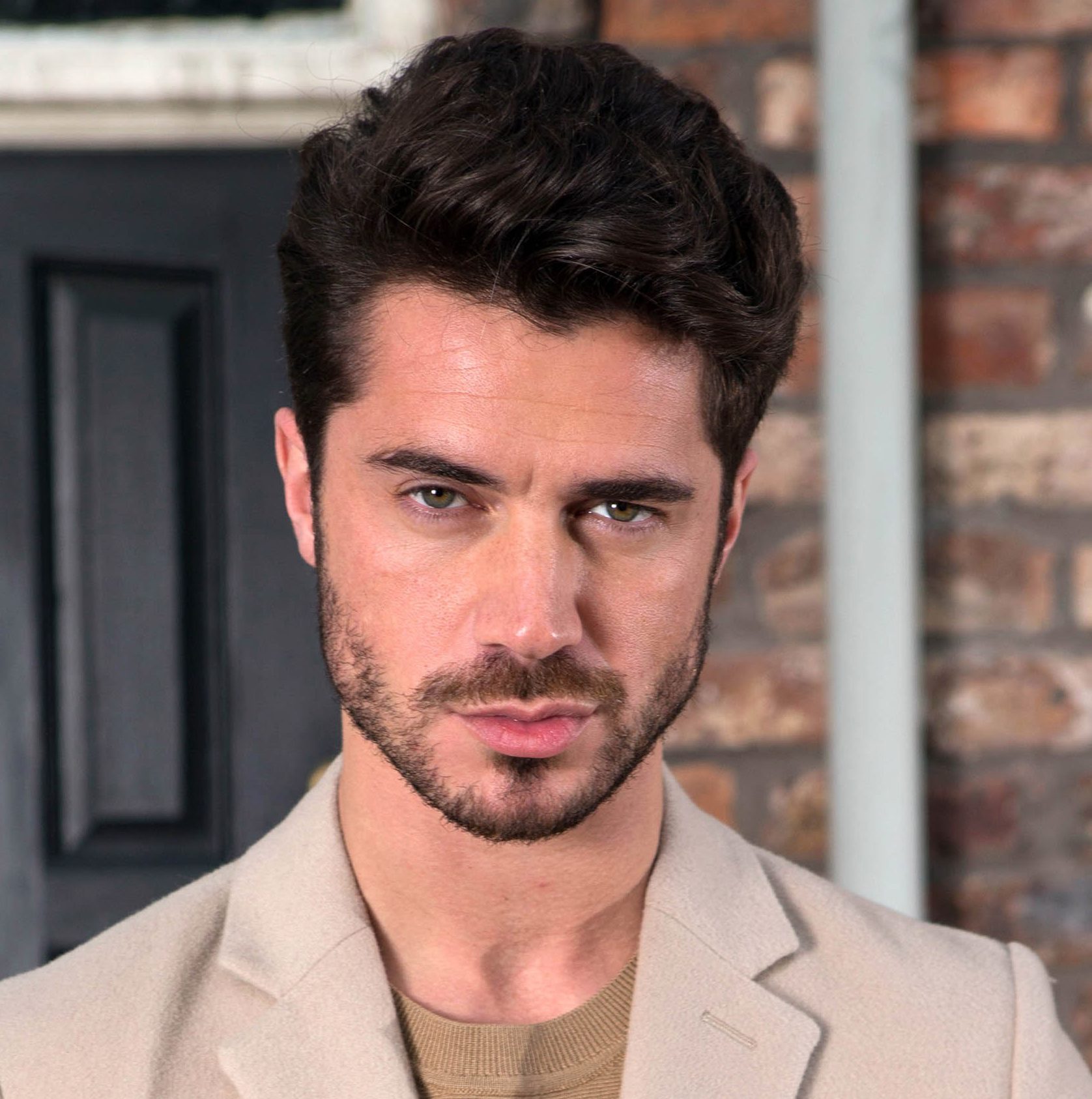 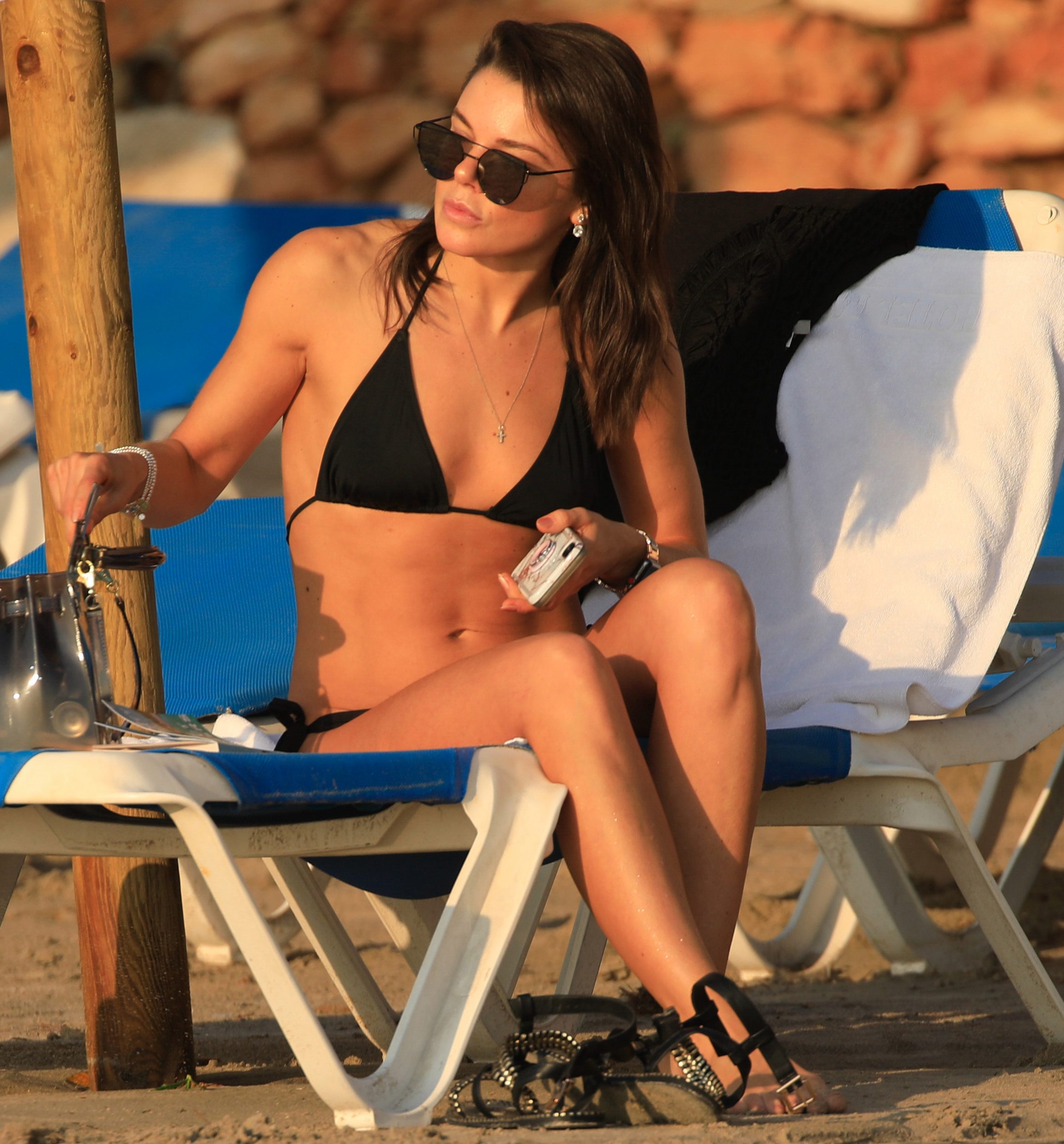 Gareth and Faye have been making the most of single life in Ibiza . . . separately. They had booked the holiday to celebrate Faye’s 32nd birthday last Tuesday. Instead, Gareth partied with his sister Charlotte and friends over the weekend. Meanwhile, Faye was snapped looked forlorn soaking up the sun on the beach in a black bikini.

The pair met in 2012 while starring together in the West End version of Legally Blonde. They got together after Gareth split from his wife Suzanne Mole, the mother of his daughter Missy.

In March, Faye told The Sun’s Fabulous mag about her feelings for Gareth, saying: “It’s a very intense love, like nothing I’ve ever felt. I don’t want that to go away.”

But in August she was pictured out with gym trainer Joe Davies.

I hope Gareth and Faye find the real thing soon. 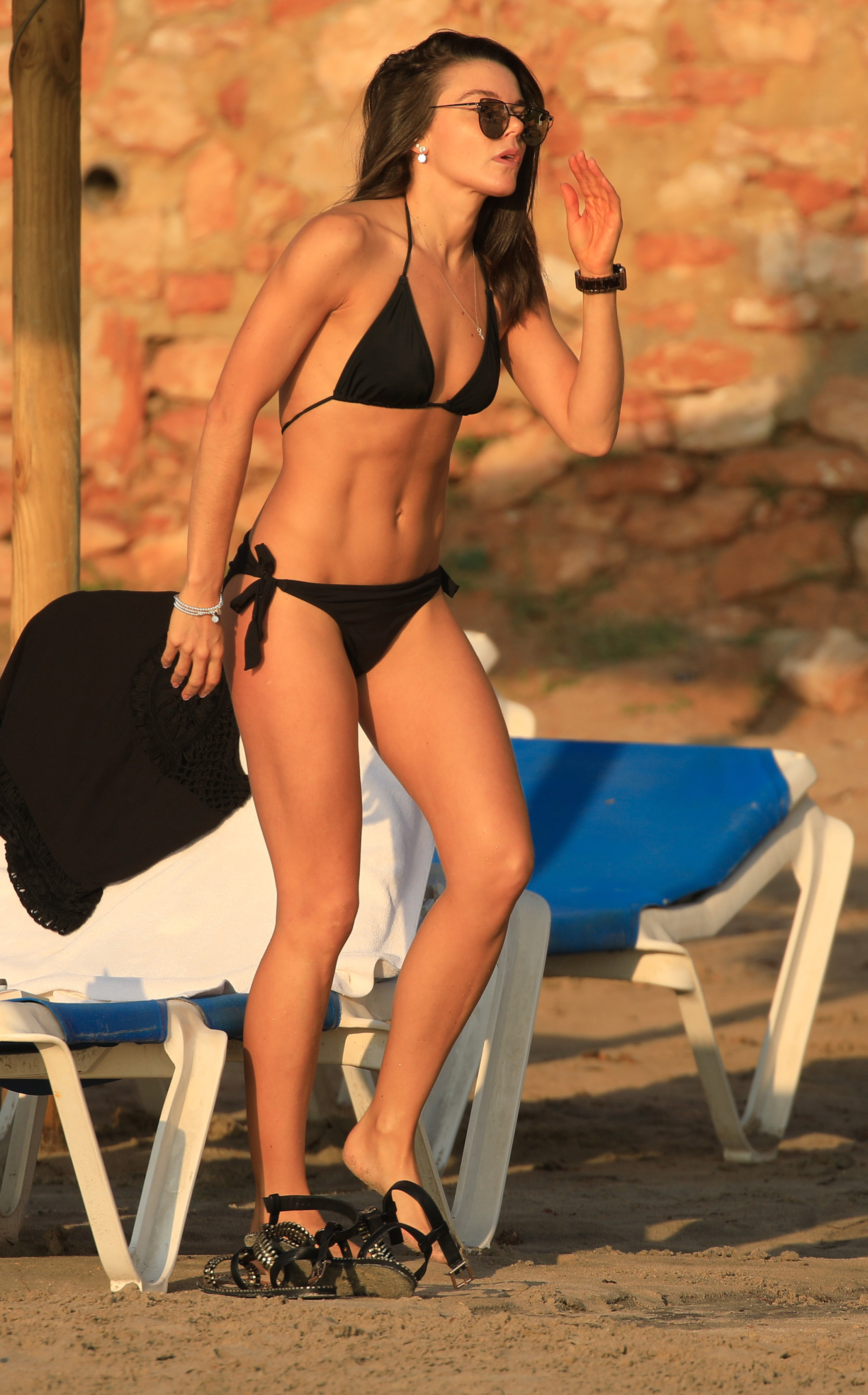 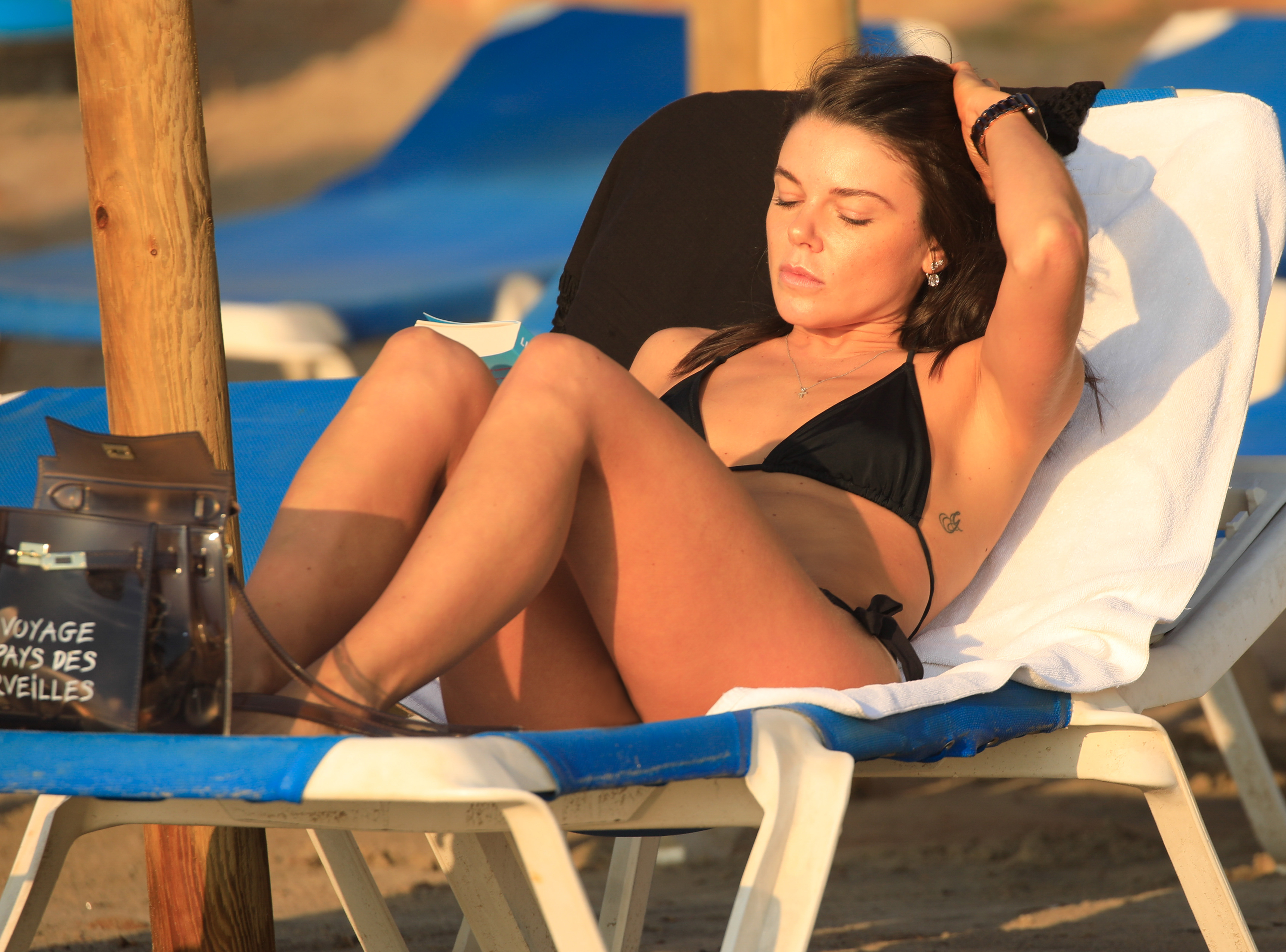 No from Si for Amanda

SIMON COWELL turned down the chance to make an album with his Britain’s Got Talent pal  Amanda Holden on his Syco label in case it ruined their friendship.

I revealed last month Amanda has bagged a ­£1million record deal with Virgin to release a collection of popular theatre and movie hits, including a cover of The Greatest Showman’s Tightrope. 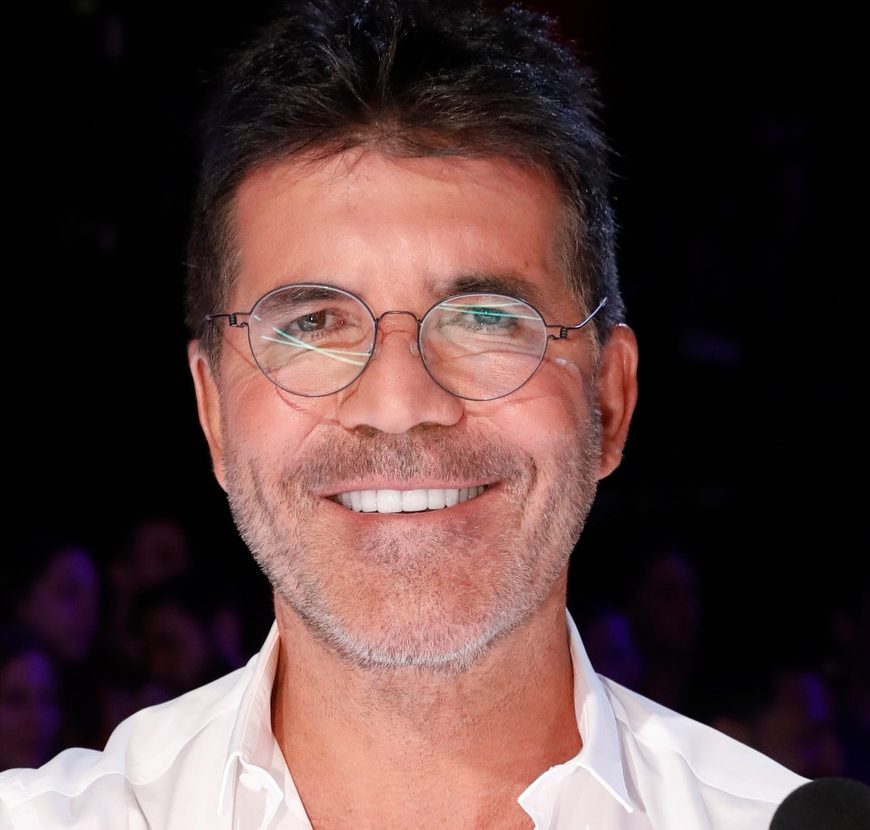 Simon said: “Amanda did come to me about doing an album together but I thought, ‘If it doesn’t work, I could have a diva on my hands’. I don’t think it would have been right.

“I can’t imagine her and I sitting in a room deciding on material – it would be too surreal.

“She had a lot of offers from other record labels so I was happy for her.”

The talent show chief is looking forward to having Amanda perform on the next series of BGT.

He added: “I want her performing on the first live show of next series. That would be a dream come true because she’s going to be so uncomfortable. And so am I – fantastically so.”

I can’t wait to see what outfit Amanda pulls out of the bag for that one. 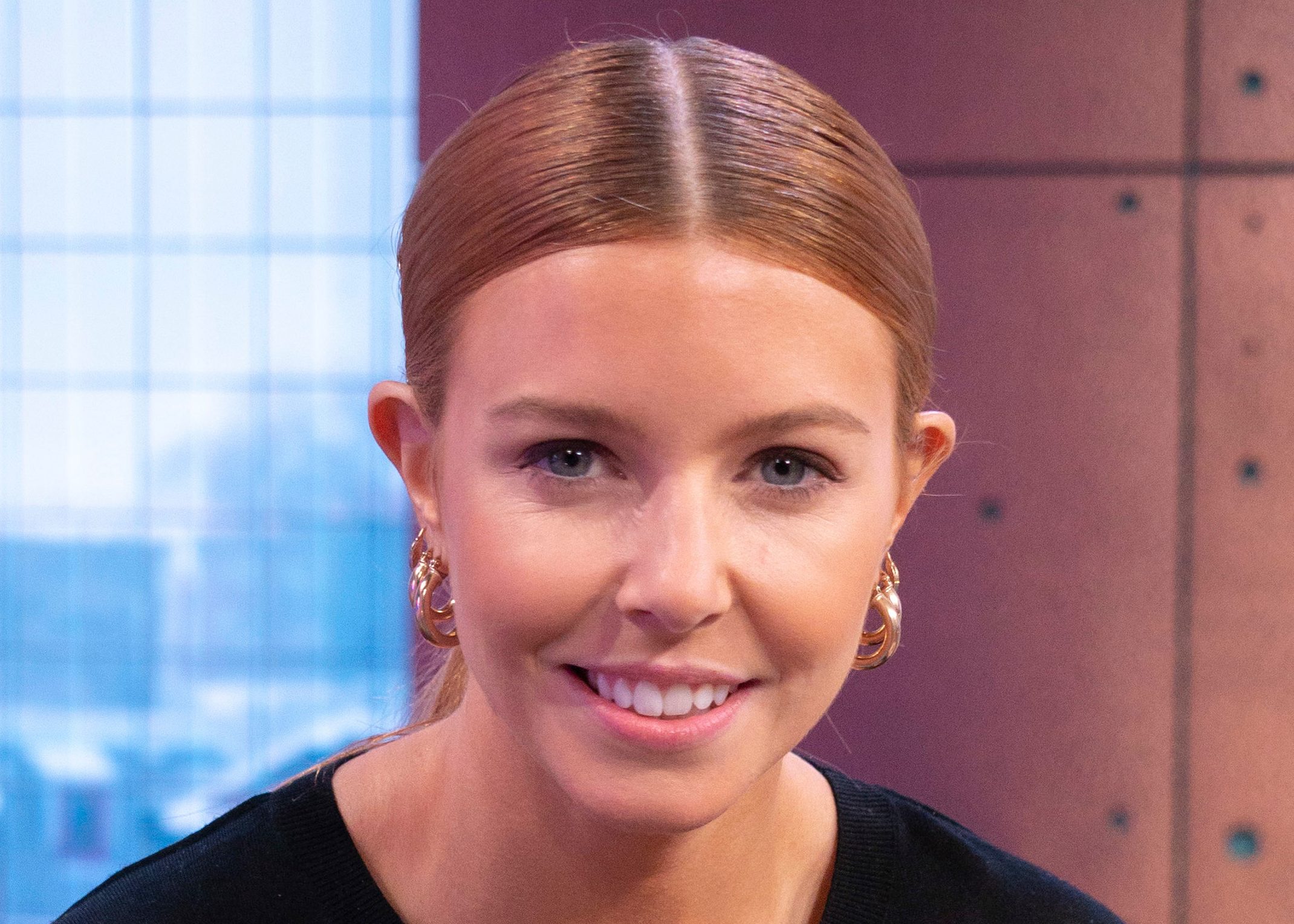 STACEY DOOLEY is still baffled as towhy people are interested in her love life after she was hit by the Strictly curse.

She not only won the Glitterball on the BBC show last year, but also dumped her boyfriend Sam Tucknott for dance partner Kevin “from Grimsby” Clifton.

Promoting her book On The  Front Line With Women Who Fight Back, Stacey moaned: “People were more interested in what I was doing when I wasn’t working, which was really  dull.

“But I suppose it introduced me to a different crowd.”

And landed her a BBC golden handcuffs deal . . .

Stacey added: “Kevin was a great teacher but I don’t dance now,  I have not  got the time.”

I’m sure Kev still shows off his moves in private. 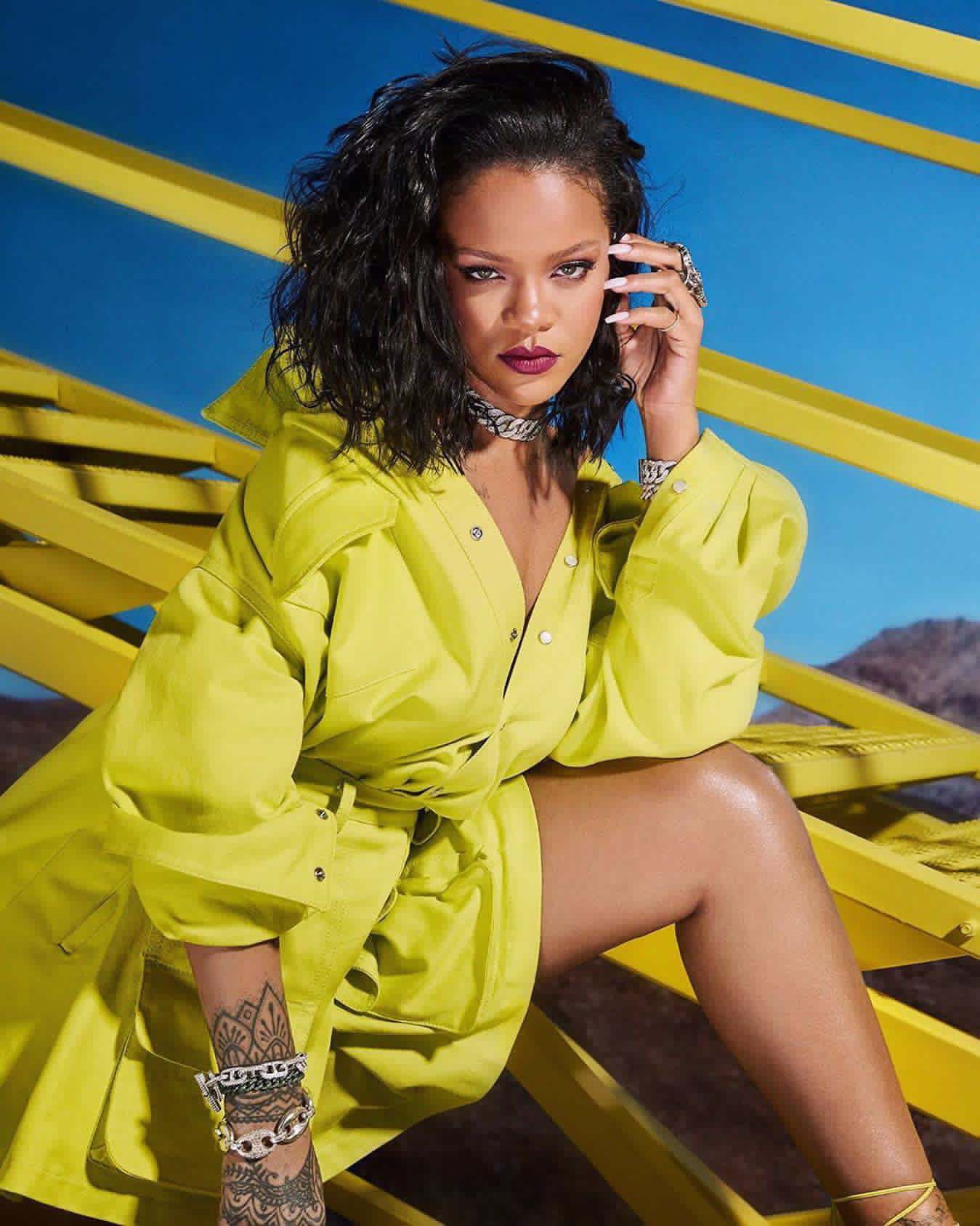 ANOTHER day, another picture of Rihanna pouting up a storm for her Fenty Beauty makeup range.

We’re meant to be talking about the plum lippy and hydrating foundation . . . but honestly?

All anyone’s wondering is what’s underneath that lime-green mac.