EXCLUSIVE: One week after we brought you news of his app Erupt, today we can reveal that film and Broadway producer Edward Walson (Blue Jasmine) is launching Curia, a curated film streaming SVOD platform.

The idea behind the platform — which is initially only available in the U.S. — is to offer rotating monthly programming organized into niche sub-genres. Organizers say the service will be a fixture on the film festival circuit — including the upcoming Cannes Film Festival and market — with an appetite for new, exclusive acquisitions, including shorts.

The lineup will include auteur-driven cinema, movie classics and some commercially-minded fare. The first month’s programming in June will include sections such as LOL (comedies), Growing Pains (coming-of-age), Les Provocateurs and LGBTQ Pride.

The service is scheduled to launch June 4 and will be available on mobile (iOS, Android), Roku, Apple TV, Amazon TV/ Android TV, and at www.curia.tv. Launch price will be $3.99 (with the customary 30-day free trial for new users). The lineup will be refreshed each month. 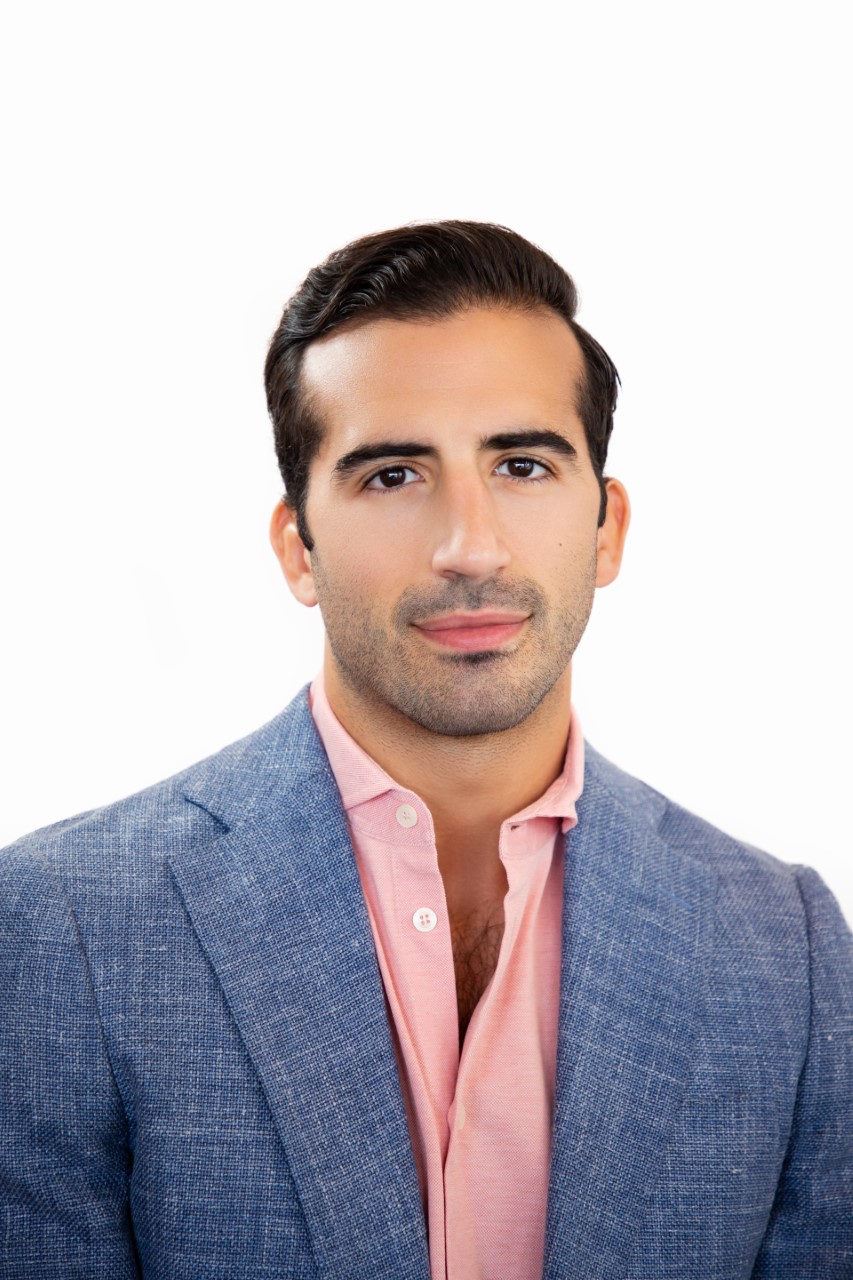 Walson has hired Garrett Weaver, formerly Director of Acquisitions at Universal Pictures and Entertainment One, as Chief Content Officer. Weaver and his team have been finalizing content partnerships with studios, independent distributors, and acquiring titles for exclusive premieres on the service.

Film and Broadway producer Walson is known for a string of Woody Allen movies including Blue Jasmine, Café Society, Magic In The Moonlight and Irrational Man, and stage shows such as Bullets Over Broadway and Pretty Woman: The Musical. A few years back he stepped in to help John Travolta pic Gotti reach the screen. The Sunriser Productions chief is also president and owner of New Jersey-based cable company Service Electric Broadband Cable TV, and the son of cable pioneer John Walson Sr.

Walson explained: “As someone who has had the privilege of premiering films and attending some of the best film festivals in the world, it was always an idea of mine to bring some of these amazing films to audiences in a unique way. I’ve always been overwhelmed by the quality of some of these feature and short films that are made by amazing, talented, up and coming filmmakers from all around the world. They deserve a dedicated streaming home and distribution outlet because sadly many of these films are only seen by people in the industry. We are proud to launch a service that has both reverence for the artform in our expert feature film curation, while also contributing to the growth and discovery of new filmmaking talent. As the son of the inventor of cable television, I feel like I am continuing my father’s legacy, who through cable TV, directly contributed to the growth of watching our most beloved films in the comfort of our homes.”

“Oftentimes there are films hidden on a service that you may love to watch but you simply don’t know they’re there. We aim to change that and really shine a light on some of these amazing films that aren’t always showcased front and center,” commented Weaver.