FREDDIE Mercury's long lost song Time Waits for No One has been found after a decade-long search.

The superstar – who died in 1991 after a battle with AIDS –  secretly recorded a stripped-down version of the track for West End musical Time. 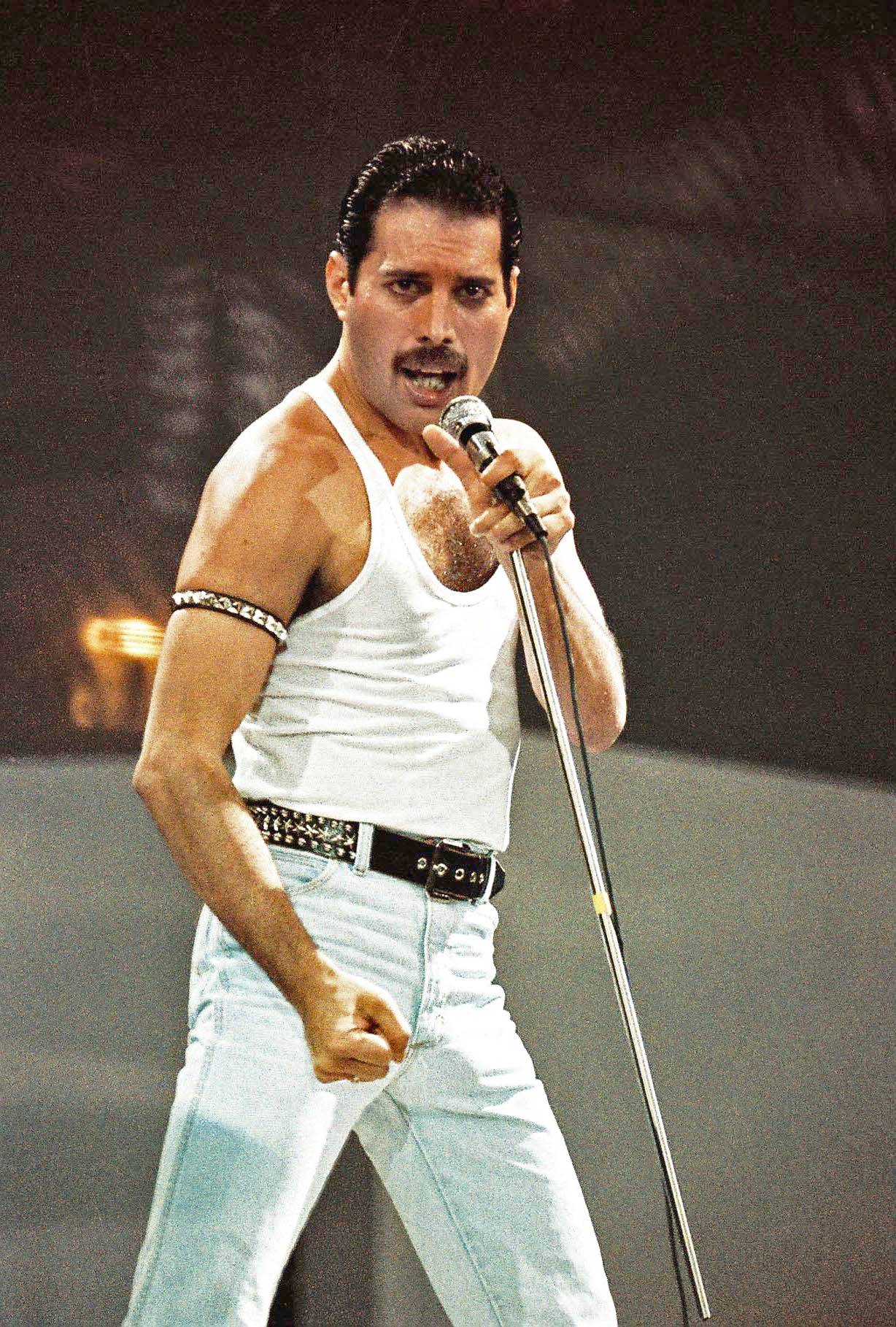 Before now it had only been heard with "dozens of layers of backing vocals" on top of Freddie's voice.

But an unheard rehearsal of Freddie singing the spine-tingling track has been discovered.

Songwriter Dave Clark, who penned Time Waits for No One in 1986, told Radio 2's Zoe Ball: "When we first recorded it, I went to Abbey Road and we ran through with just Freddie and piano.

"It gave me goosebumps. It was magic. 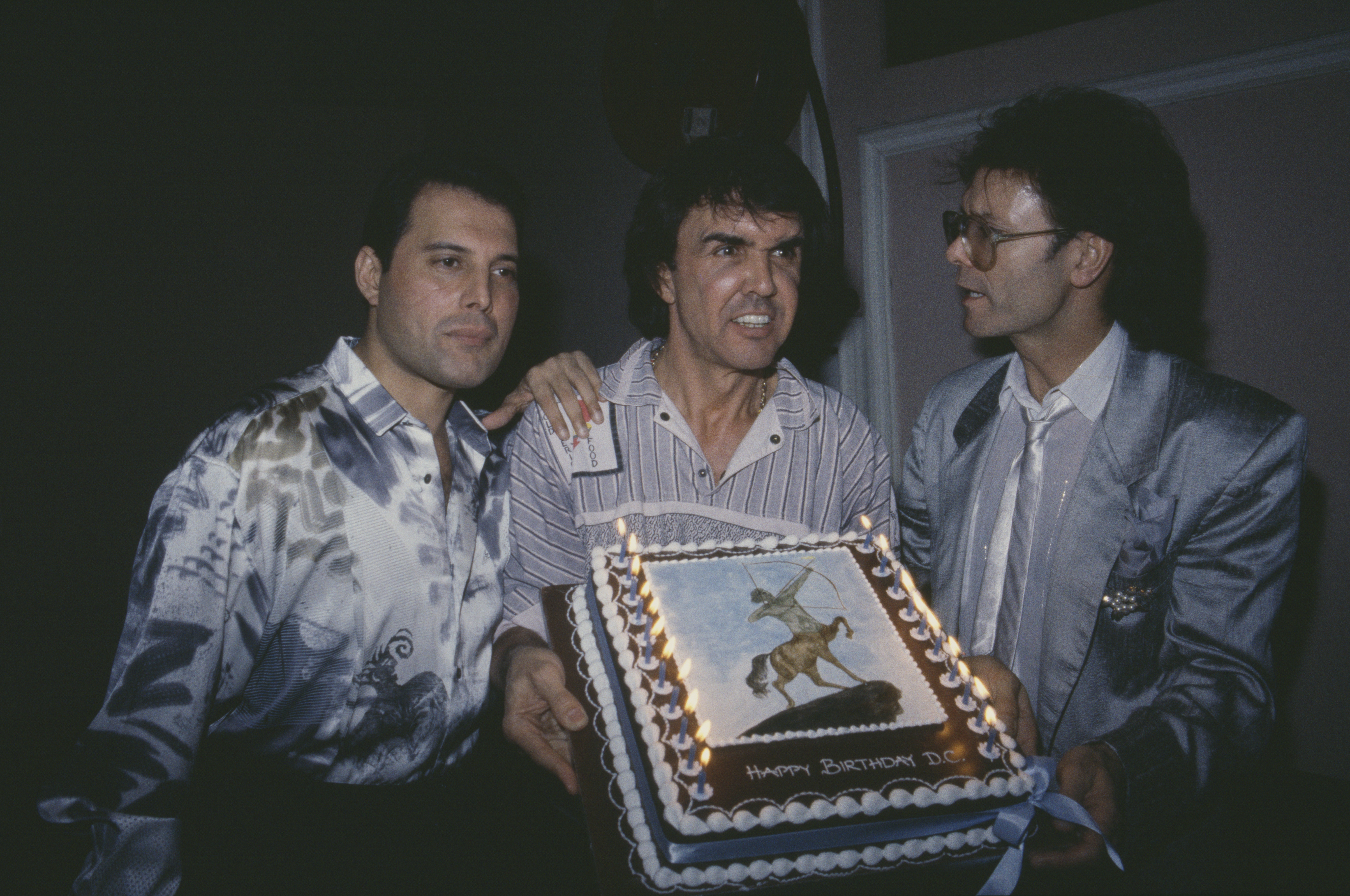 "Then we got down to recording the track and we added 48 tracks of voices, which had never been done in Abbey Road before, then the whole backing.

"It was fabulous – but I still felt there was something about the original rehearsal."

It was played on BBC Radio 2 for the first time today.

Freddie's close friend Dave – who was at his bedside when the star died – finally found the recording in 2017. 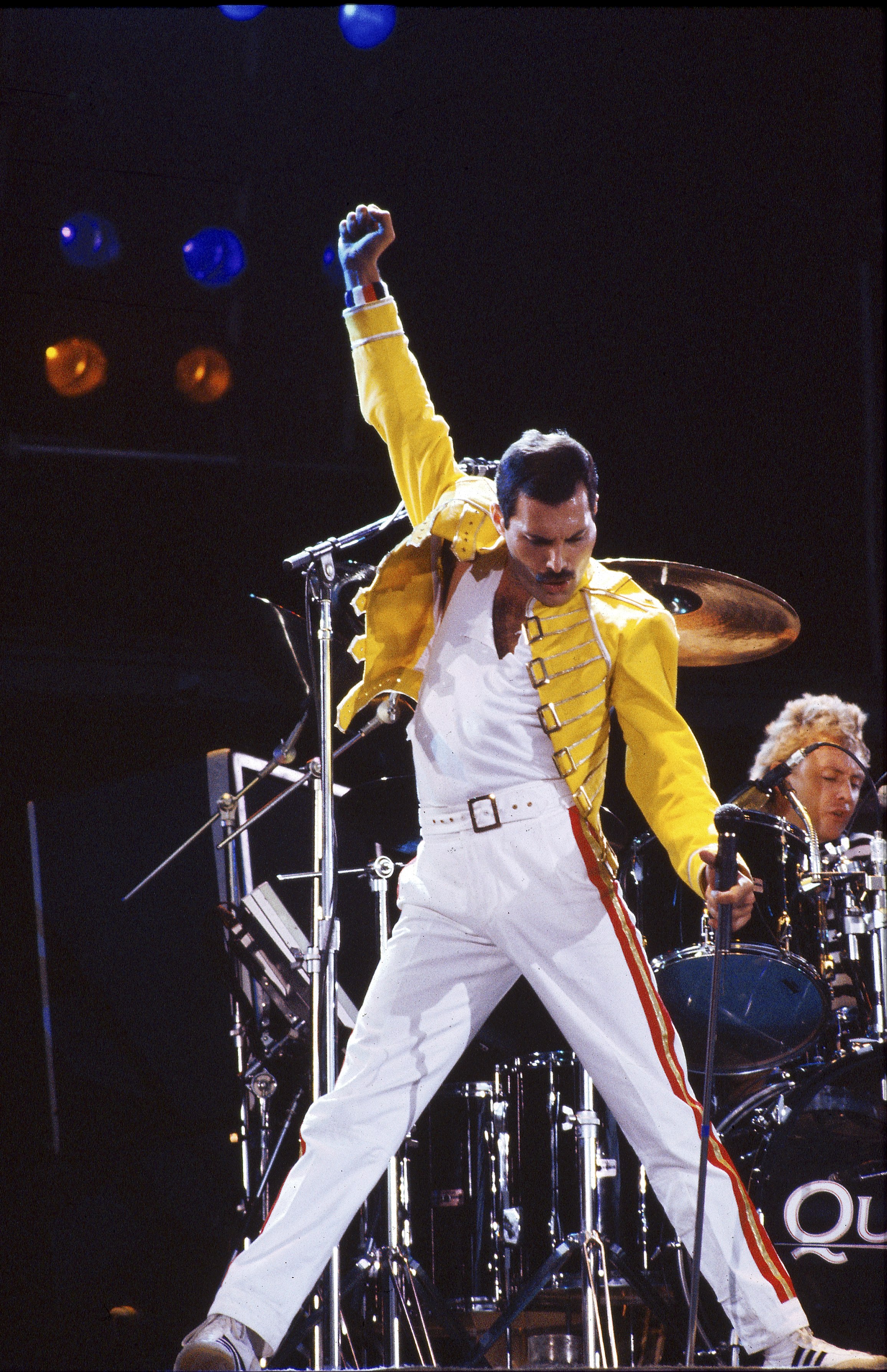 He managed to grab Freddie's voice and bring in the original keyboard player Mike Moran to record a new version.

It's the first new music from Freddie since the film Bohemian Rhapsody became a  £700million box office hit in 2018.

Despite being a huge success, some critics argued the movie shied away from Freddie's true sexuality, drug addictions and testy temper.

But Dave insists: "Freddie would have loved it. He would have been smiling. It's amazing and he deserves it." 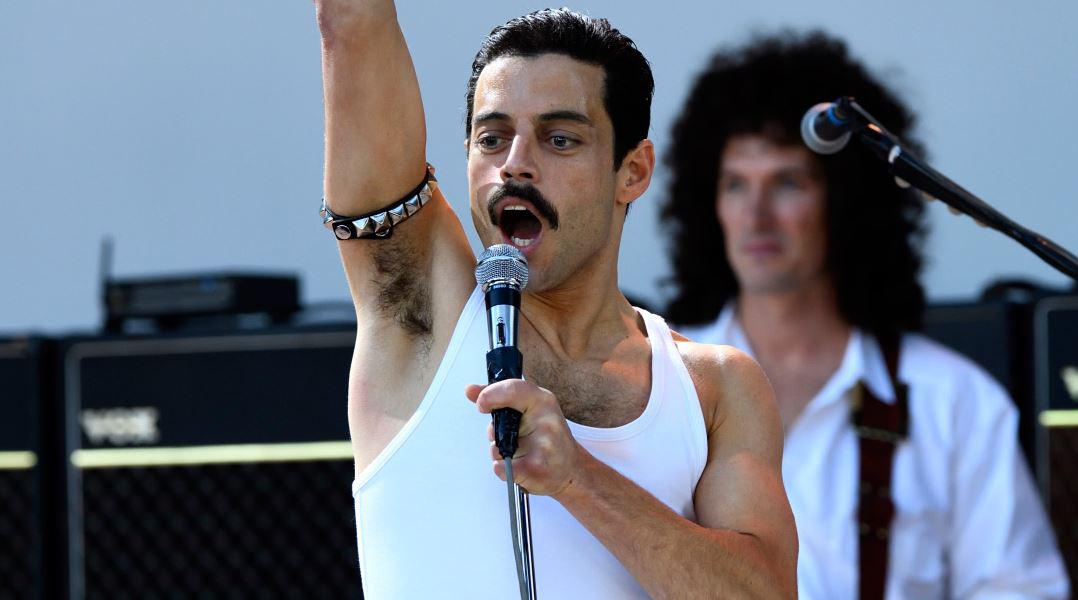 Rami Malek, who played Mercury, won an Oscar and a Bafta for his his portrayal of the superstar singer who died aged 45.

He only announced he had been diagnosed with AIDS a day before his death.

Cliff Richard starred as a rock star in the space-age musical back in the 80s.

Freddie had turned down a role in the West End show because he refused to perform matinees.

He blamed his sleeping pattern, explaining he doesn't get up until 3pm and "drops dead" after performing.

The original song only reached number 32 in the UK charts.