KATIE Price is seen furiously grabbing a woman's head after she was kicked out of a night club for being "too drunk".

The cash-strapped star, 41, reacted angrily when told to sling her hook and go home following a boozy night out in Brighton on Saturday. 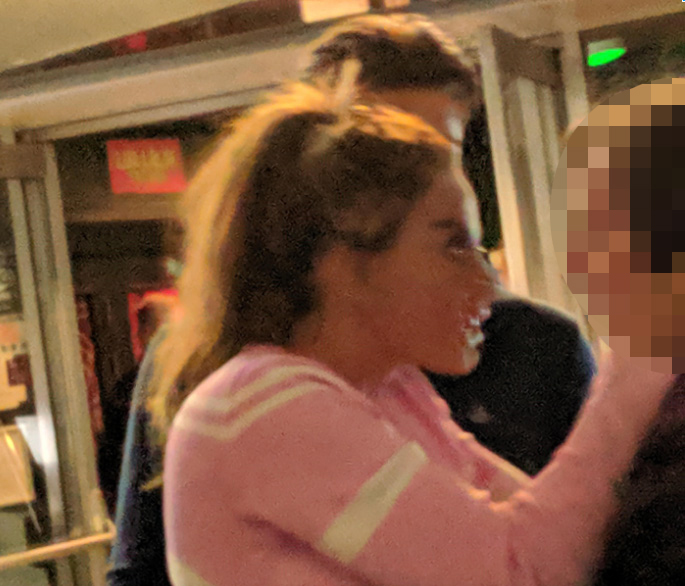 A source told The Sun Online: "Katie was at Pryzm in Brighton on Saturday night, staggering from room to room with someone who apepared to work at the nightclub.

"Another member of staff later told Katie that she had to leave – as it appeared she was overly merry.

"They told her, 'You can’t have a member of the door staff with you all night'.

"Katie then grabbed the woman's head. It was quite dramatic, but the lady didn’t make any fuss – Katie lives near Brighton so I guess they know her at the club – but she was quickly sent packing." 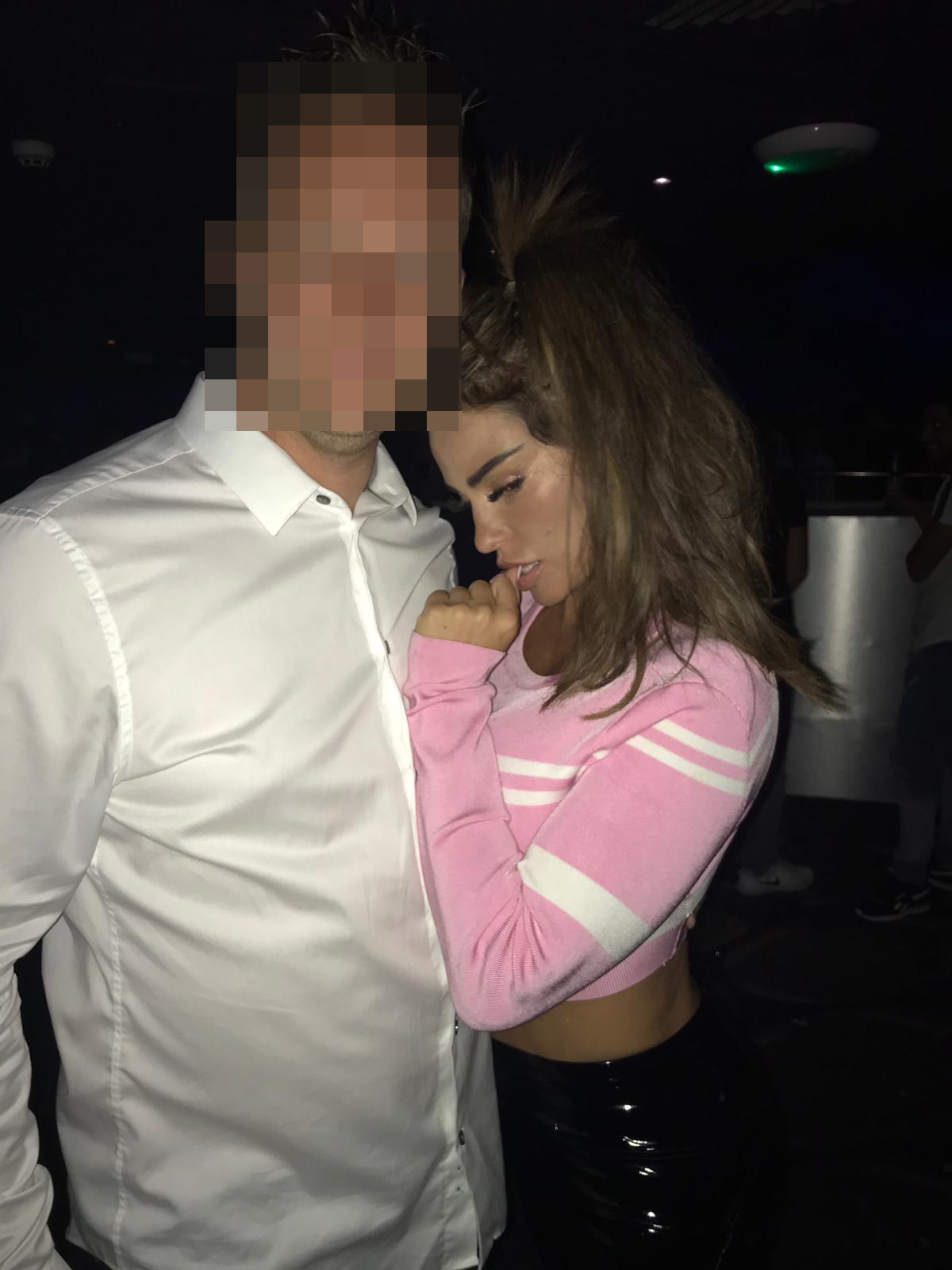 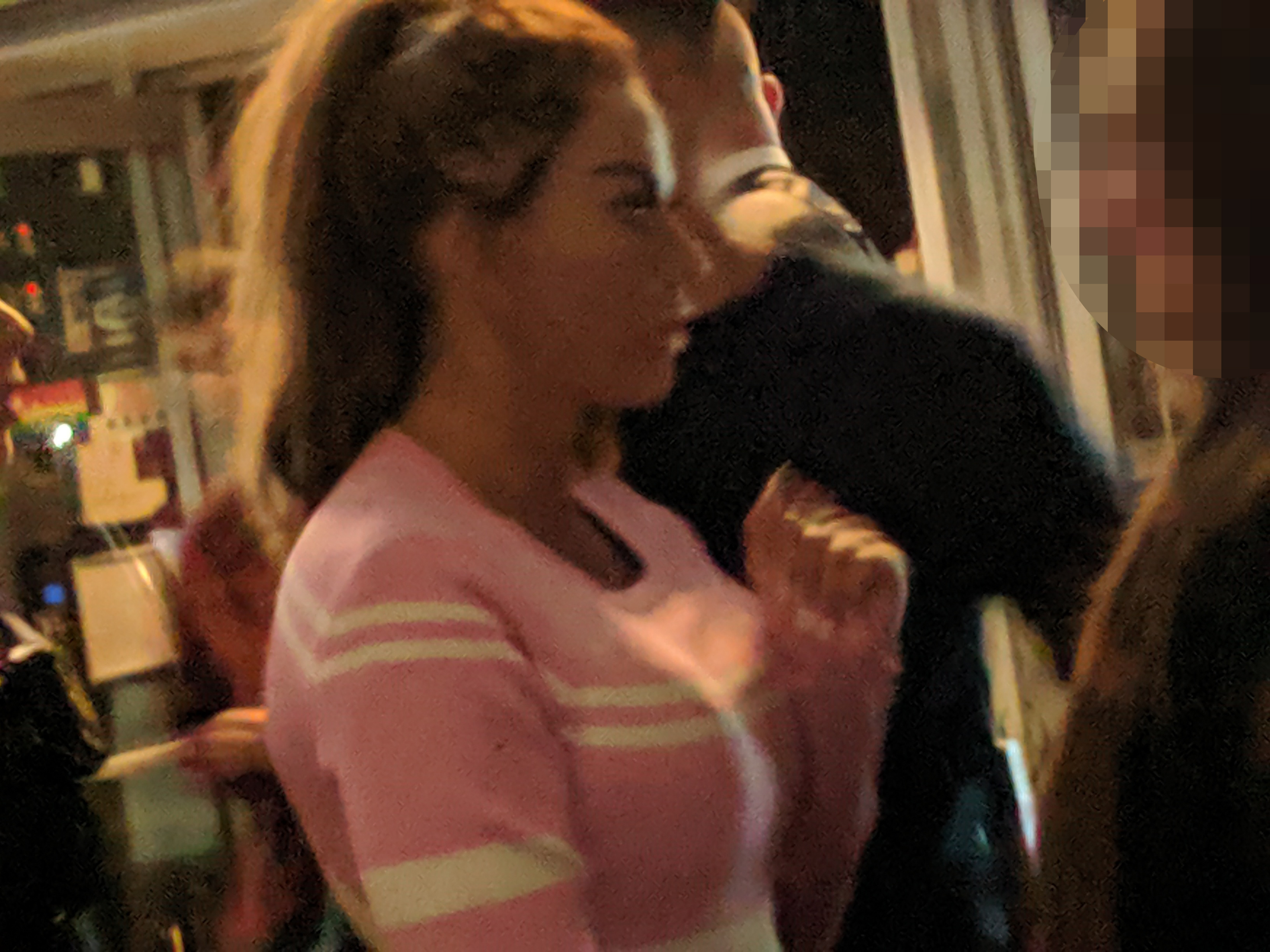 A bouncer escorted her right to the front of the taxi queue and she was driven away in the next available cab.

The Sun Online told earlier this month how mates fear the star is in the grip of a midlife crisis.

Her pals’ fears were heightened last month when pictures emerged of her ex, Kris Boyson, tending to her by the poolside on a holiday in Turkey just hours after she went under the knife.

It was reported Katie’s stitches from a boob job had leaked fluid – putting her at risk of infection. 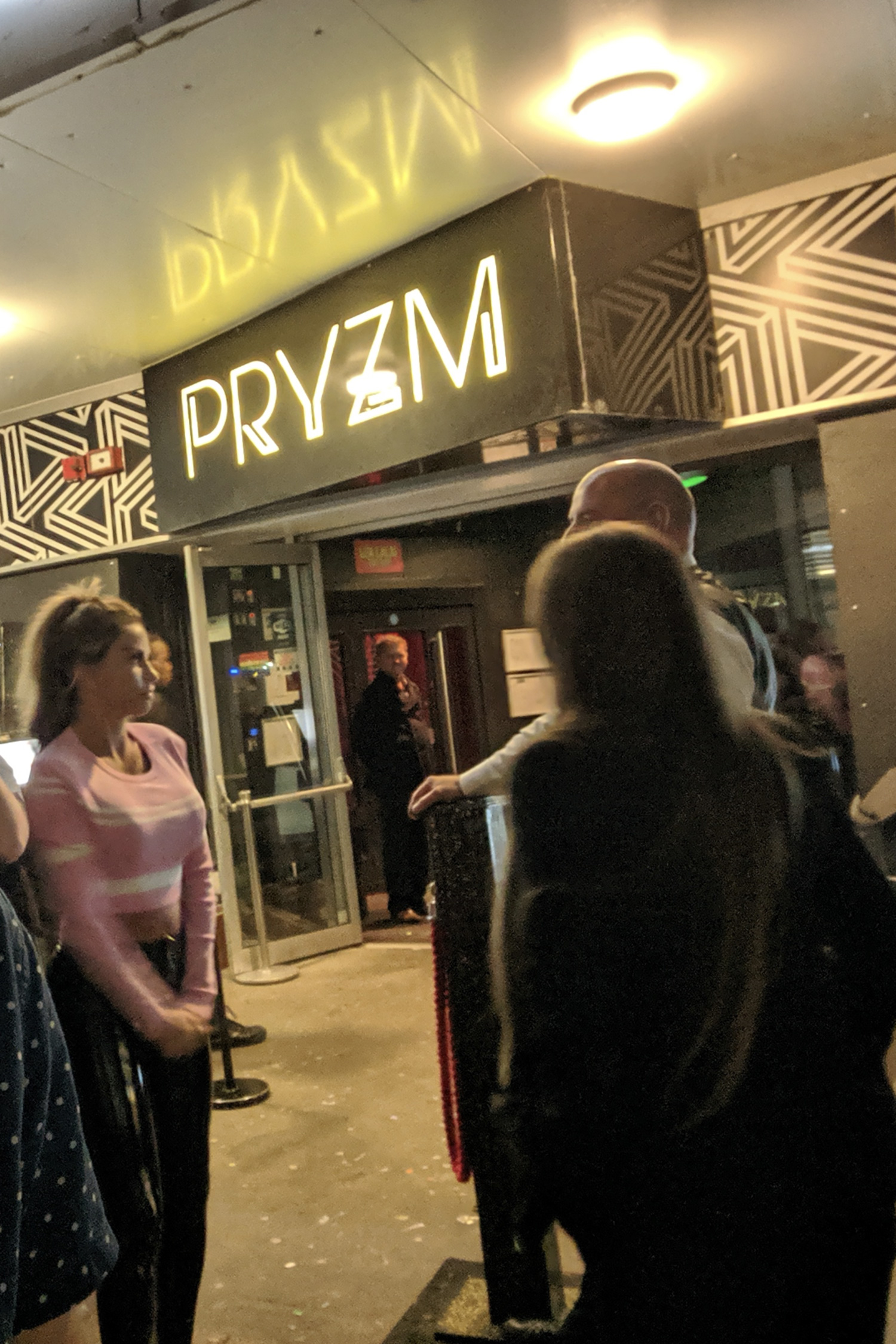 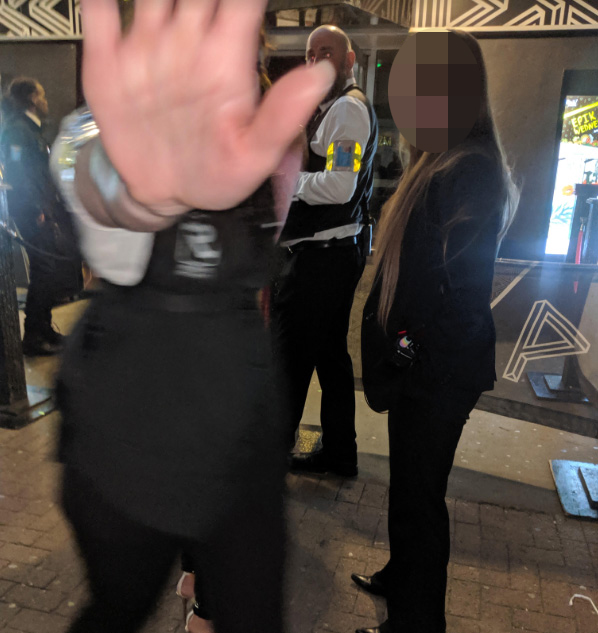 Reports later claimed she’d done further damage to her wounds by romping with builder Charles Drury, who she dumped Kris for.

She is now believed to have moved her new toyboy lover into her home.

Our source added: "It was horrible to see Katie in that state so far from home.

"You read all the time about people going away for plastic surgery and dying in this clinics.

"That’s why everyone is worried sick that Katie’s is taking needless risks with her body."