STRICTLY viewers were fuming with the judges' scores tonight branding them 'harsh' and accusing the scoring of being meaner than ever.

Neil Jones and Alex Scott got the action underway with a Quickstep to  I Get A Kick Out Of You by Frank Sinatra, and despite impressing viewers, they received a mediocre 21. 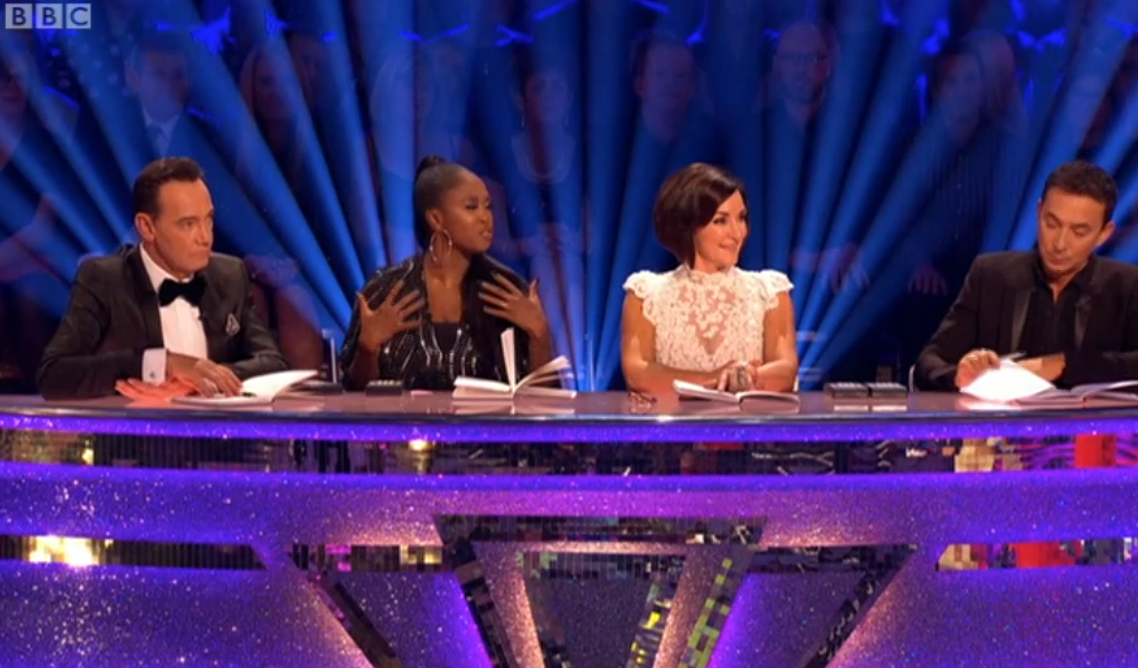 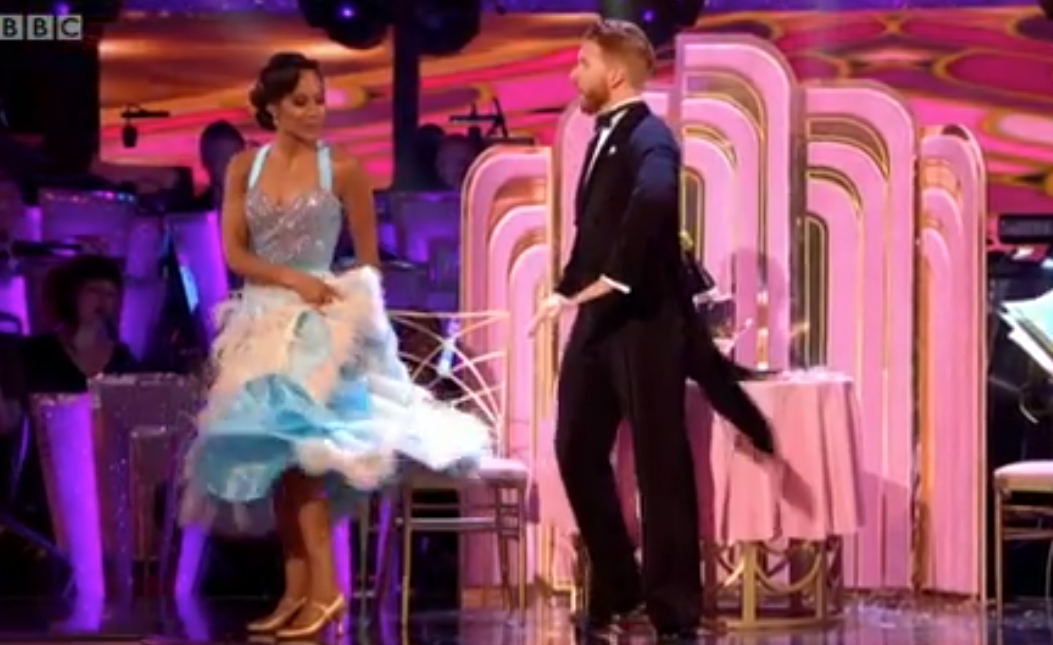 Things got worse for Chris Ramsay and Karen Hauer who did a  Cha Cha to Juice by Lizzo.

Chris was savaged by Bruno Tonioli and Craig Revel Horwood for his lack of rhythm, with Craig saying there was "absolutely no hip action in sight."

Catherine Tyldesley and Johannes Radebe  faired a little better dancing the Viennese Waltz to I Got You Babe by Sonny and Cher.

The former Corrie star got fives across the board, scoring a so so 20. But Shirley Ballas did describe her as a force to be reckoned with. 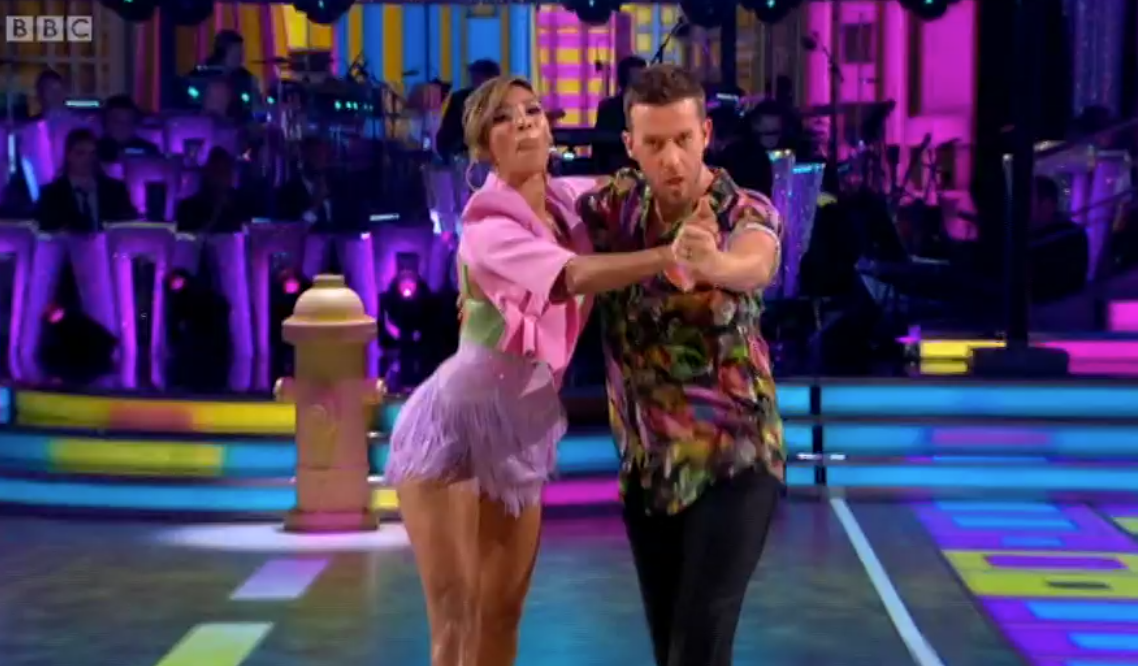 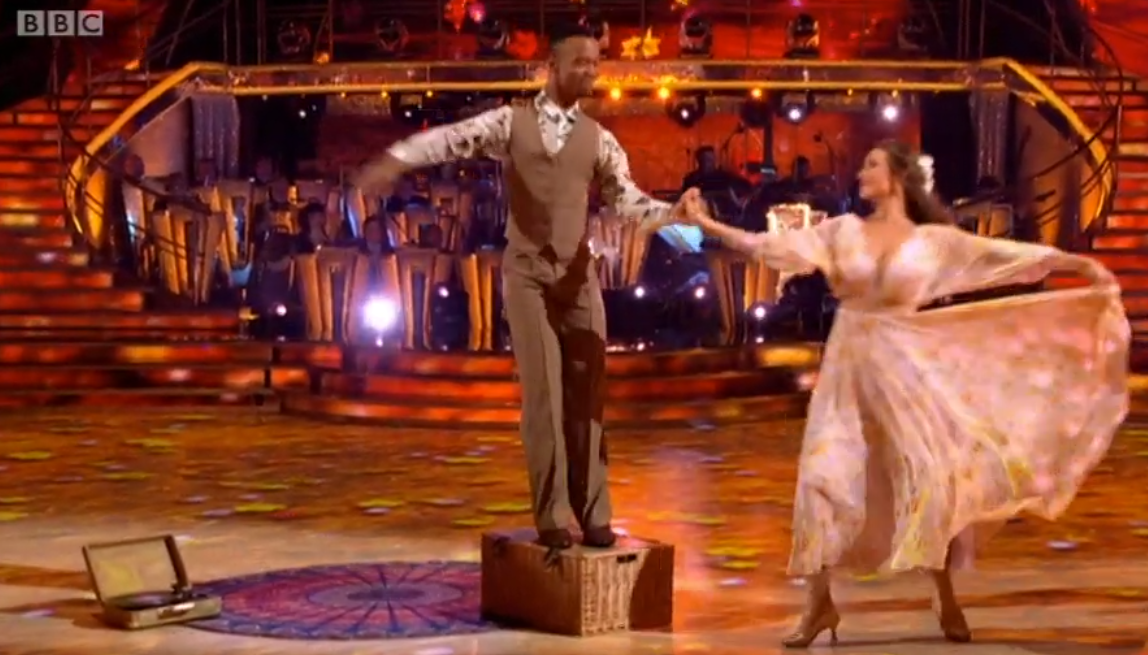 There were no complaints for a well-deserved 27 for Saffron Barker and AJ Pritchard.

It was AJ's most successful start to a Strictly campaign as the pair impressed with a Tango to Lips Are Moving by Meghan Trainor.

Broadcaster Mike Bushnell and Katya Jones danced the Jive to Do You Love Me by The Contours, with the celeb dancer full of energy.

Bruno said: "It was mad but I loved it. You could not have given more energy." 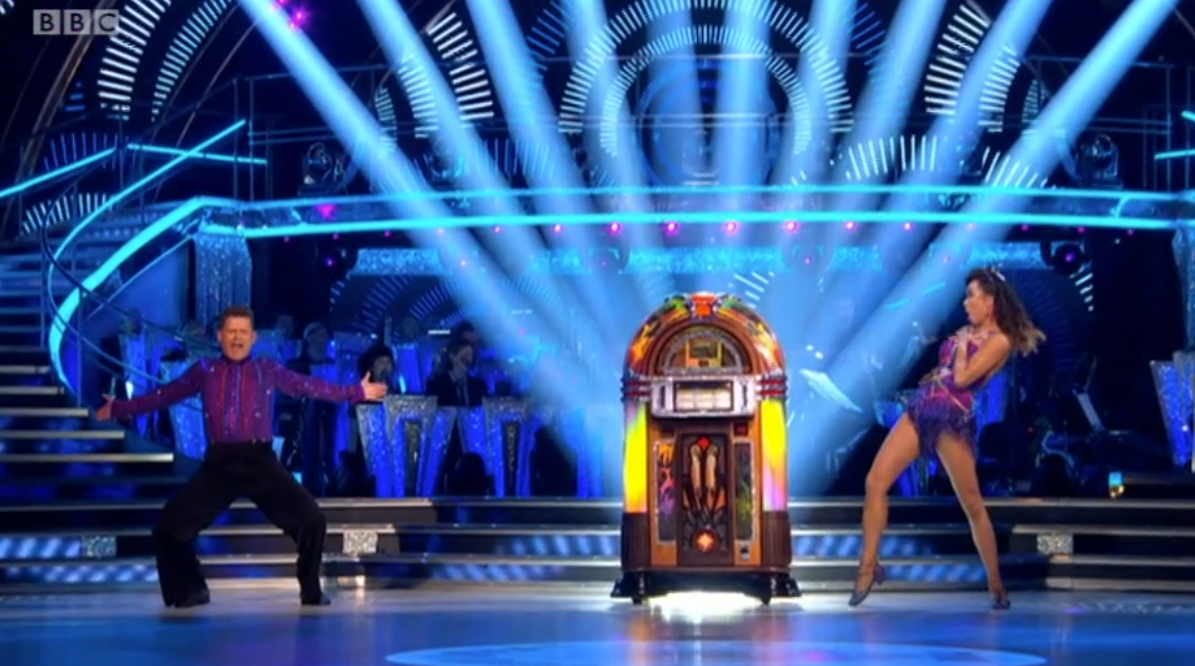 Craig said: "It was like an over-wound tin toy, darling."

However, the pair still only scored 22.

Viewers flocked to Twitter to air their views, with one writing: "BRUNO HAS A THREE? I never knew. Far worse dances have been given 4s and 5s. Maybe the scoring this year is being adjusted. Otherwise that feels harsh. #Strictly."

Another vented: "Vicious scoring from judges for Alex and Neil. ? #StrictlyComeDancing #Strictly." 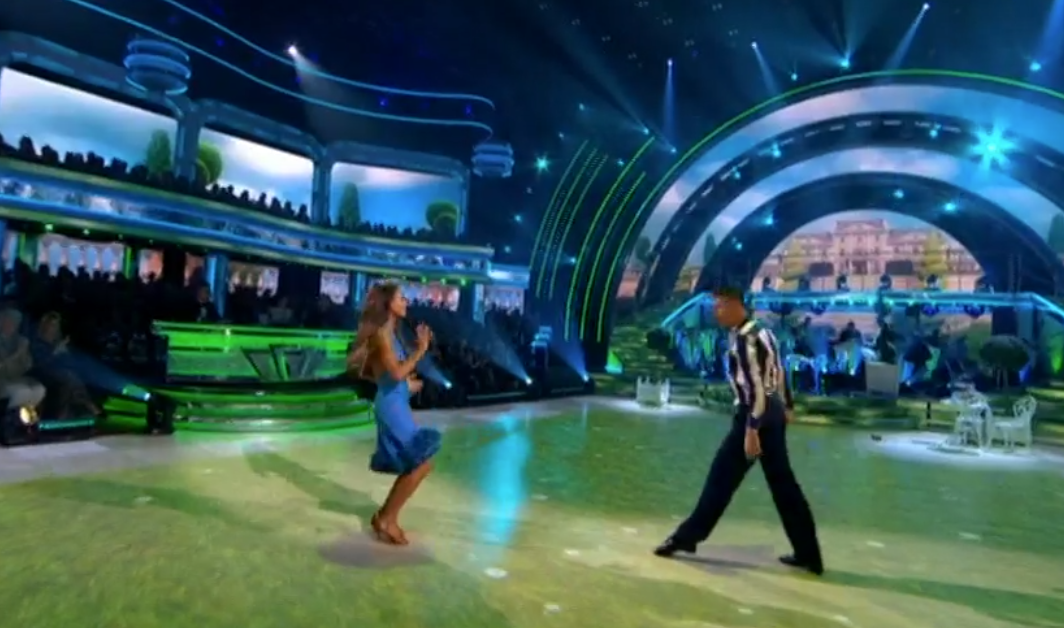 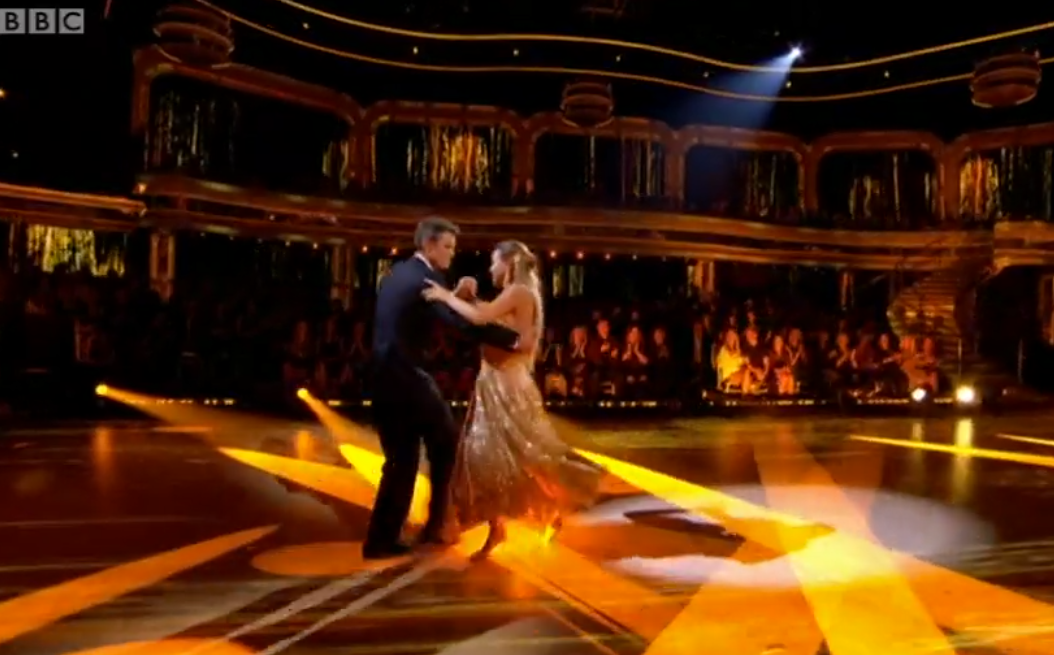 A third wrote: "three couples in and the highest scores is 21… this is gonna be a journey of a year. or the judges just left their paddles at home #strictlycomedancing #strictly."

As a fourth shared: "Judges are being strict this year #Strictly."

While a fifth said: "Oh come on! How can the judges build up the hopes of the partners by singing their praises then give them 5’s so their faces drop? At least Chris Ramsey knew his score would be dire after what the judges said but poor Catherine looked truly gutted. #strictly #StrictlyComeDancing."

Emma Weymouth and Aljaz Skorjanec were praised for their Cha Cha to She's A Lady by Tom Jones, but the kind comments weren't reflected in the scoring, with the pair receiving 19.

Next up was James Cracknell and Luba Mushtuk dancing the Tango to Gold by Spandau Ballet, with a lowly 11 leaving them at the bottom of the leaderboard.