Game of Thrones stars Sophie Turner and Maisie Williams became close friends when they worked on the HBO series together as sisters Sansa Stark and Arya Stark. As a result, the pair were left devastated when they attended the wrap party for season one as they feared they wouldn’t see one another again. Reflecting on the end of season one, bosses David Benioff and DB Weiss explained how they pranked the friends into thinking they’d miss out on the wrap party.

Writing in their book Fire Cannot Kill a Dragon: Game of Thrones and the Official Untold Story of the Epic Series, Benioff and Weiss recalled how they told the pair they weren’t allowed at the party.

Benioff explained: “Here’s a minor prank we pulled during season one: We told Maisie and Sophie that since they were underage, they couldn’t come to the pilot wrap party.

“So we told them they were going to have a special underage wrap party at McDonald’s.”

Their reaction wasn’t great as the showrunner recalled: “They started crying.” 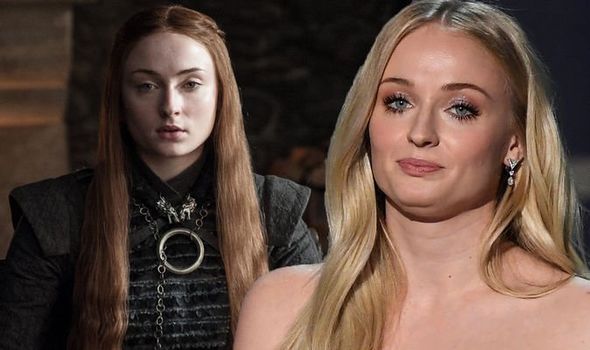 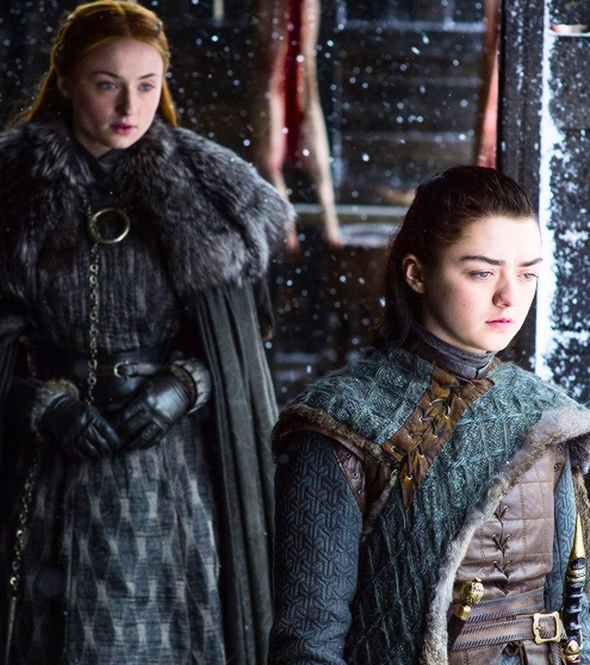 Weiss added when the pair did come to the official wrap party they were in tears once again.

“Then they came to the real wrap party and cried through that – because they thought they might never see each other again,” he explained.

Fortunately for the stars, HBO picked up Game of Thrones for a full series after they were impressed with the second pilot.

It’s no secret the pilot for Game of Thrones wasn’t a hit the first time around. 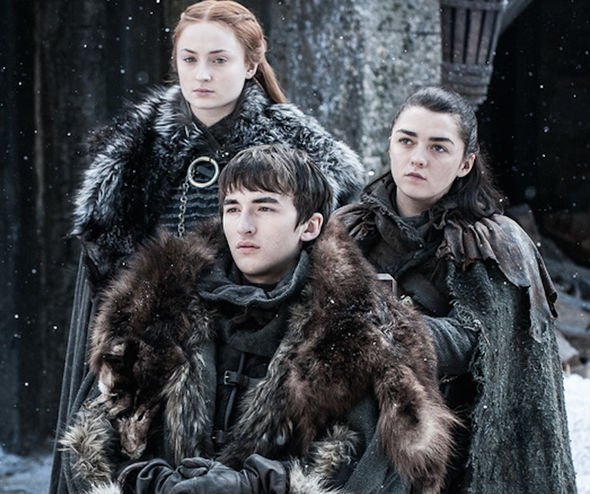 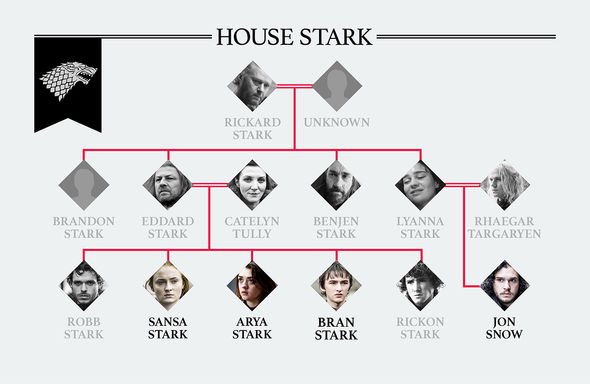 Jaime Lannister star Nikolaj Coster-Waldau has even admitted “nobody knew what they were doing”.

He added in the book: “During King Robert’s arrival I remember finding the whole thing ridiculous.

“The absurdity of doing this parallel universe with these very noble men.

“It’s a very fine balance between being serious and believing it and just being cosplayers.

“There was certainly not a sense that this was going to be some game-changer for anyone. But we had a lot of fun.”

Benioff went on to added he knew his family was “bored” as they watched the first pilot.

“You could tell watching their faces that they were bored. It wasn’t anything they said. They were trying to be nice.”

While most of the reactions were negative, Richard Pleppler, CEO of HBO “saw through the mistakes” according to Weiss.

Game of Thrones fans have been left with a big hole since the series came to an end but it was recently announced the prequel House Of The Dragon is set to begin filming very soon.

Paddy Considine, Olivia Cooke, Matt Smith and Rhys Ifans have all signed on to the latest project.

Game of Thrones is available to watch on HBO and Sky Atlantic.